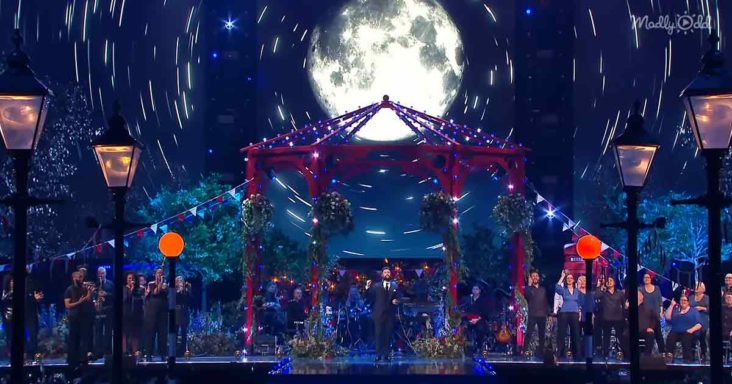 Britain’s Got Talent alum Calum Scott is an international treasure that keeps giving back to his fan base with each performance. Proven by his emotional performance of “You Are The Reason,” the artist’s mega-hit. 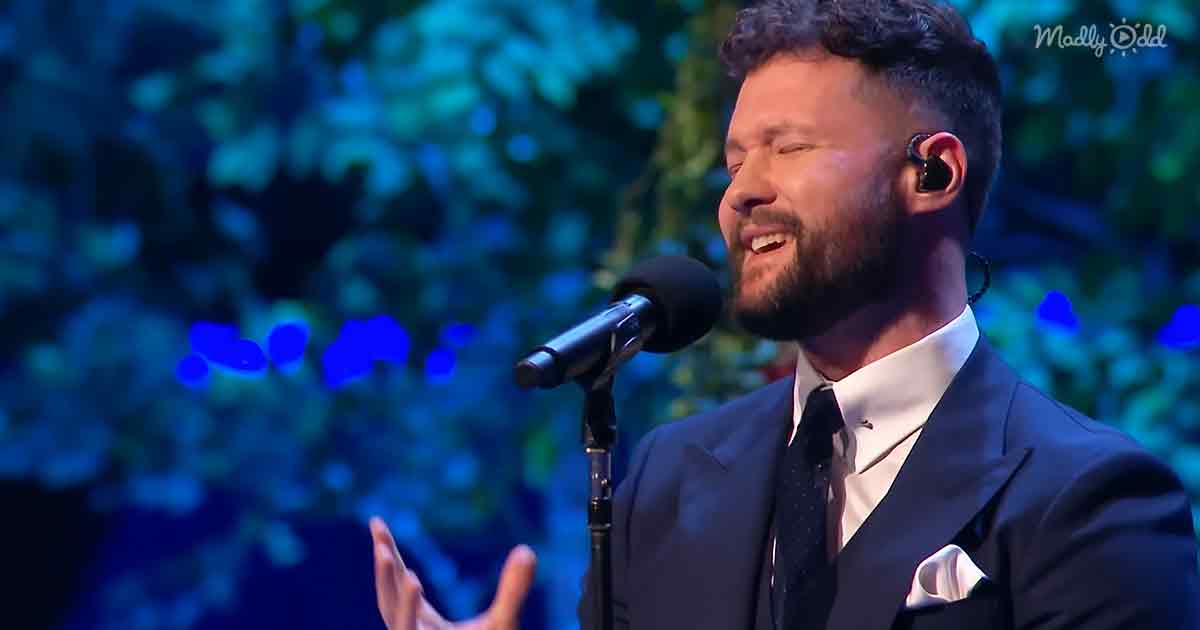 Calum Scott’s heartbreaking performance occurred during The National Lottery’s Big Jubilee Street Party, where the talented performer would be joined by a masterful arrangement of sign language interpreters, further heightening the emotional quality. 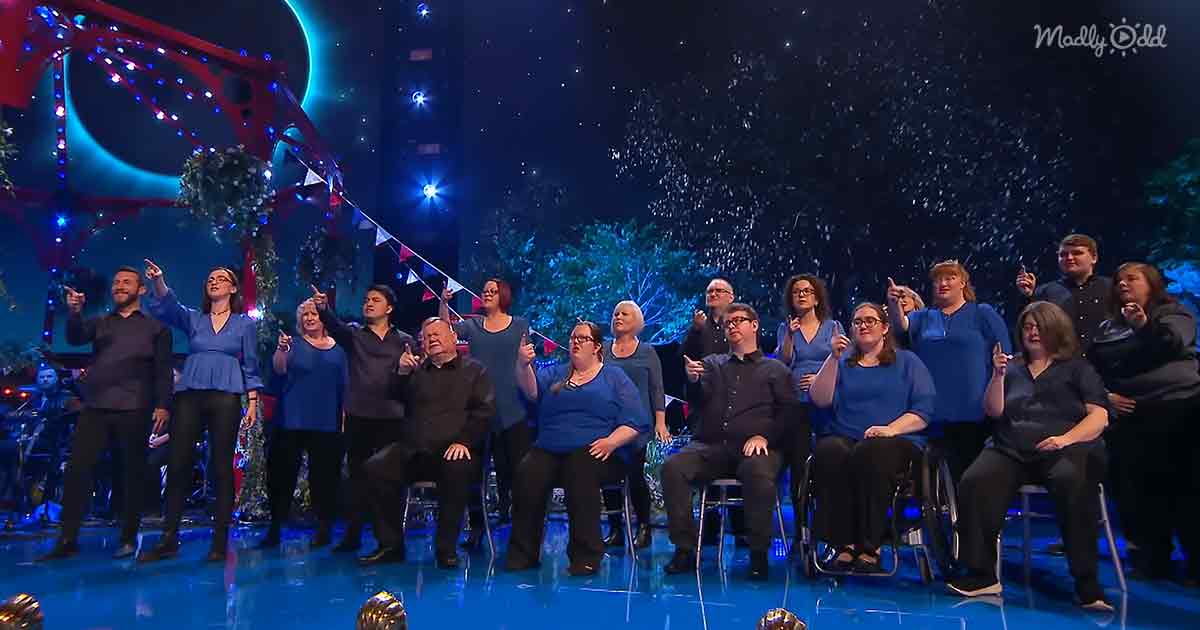 Putting true purity of heart and passion into the entire affair, creating a memorable experience for all, including those watching at home worldwide. A tear-jerk experience that can quickly move the heart.

Calum Scott previously competed on Britain’s Got Talent, where he would go on to begin a massively successful music career that would take the talented performer across the world. 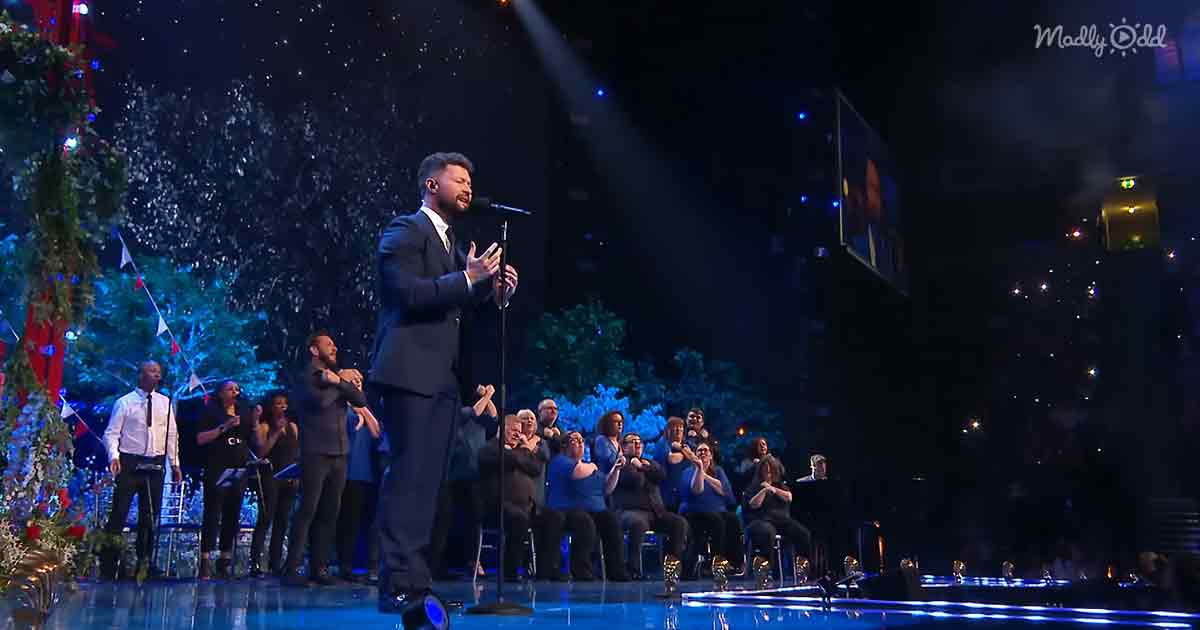 Selling over five million copies worldwide, “You Are The Reason” would become one of Calum Scott’s top-hitting numbers, leading to the singer’s emotional Jubilee performance.

Released on November 17, 2017, Calum Scott would join forces with writers Corey Sanders and Jon Maguire to pen the chart-topping masterpiece that would lead his debut album, Only Human.