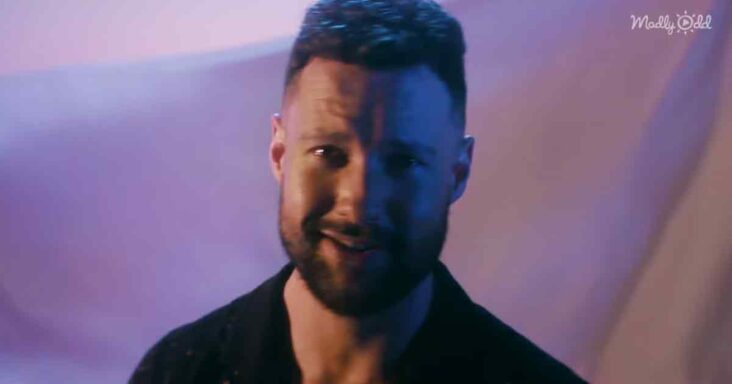 On July 30th, 2021, Calum Scott released the hit song ‘Where Are You Now.’ This collaboration with DJ Lost Frequencies is an outstanding example of Calum’s talent. Calum first came to stardom on ‘Britain’s Got Talent.’ 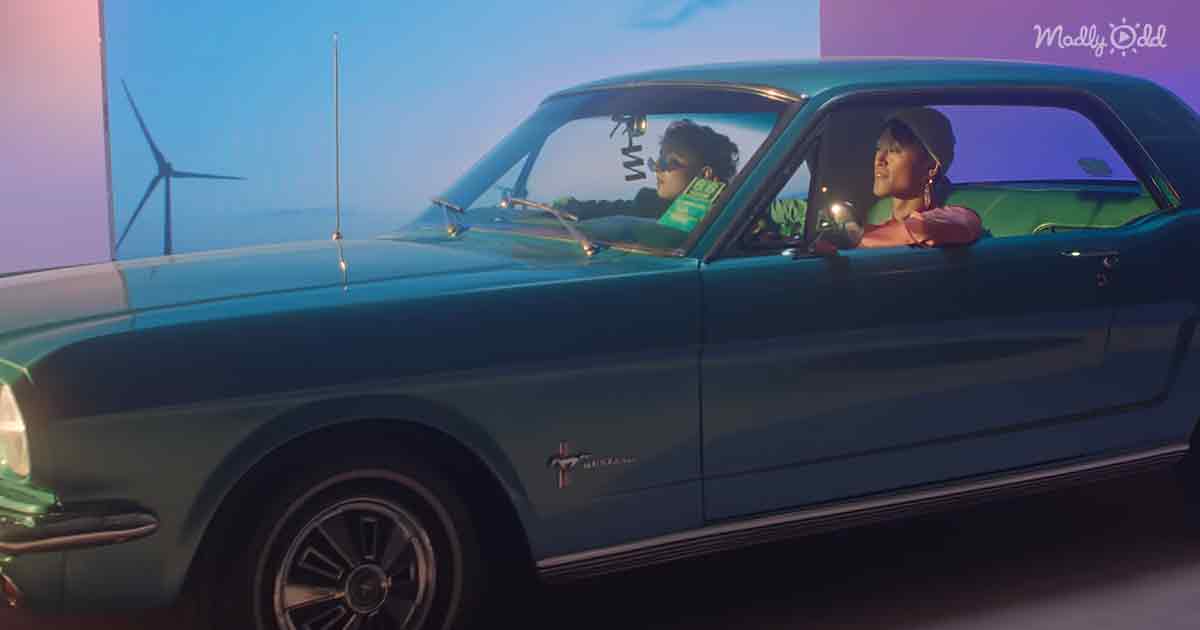 While Calum didn’t finish first on that show, his star began to rise soon after. He has released hit after hit, including ‘You are the Reason’ and ‘Rise.’ Calum puts his heart and soul into every recording.

Calum performs the song wearing a colorful shirt with another musician playing a teal-colored guitar. Two people are seen driving in a car, and they are smiling. But the camera reveals they are in a studio filming, and the vehicle isn’t moving at all. 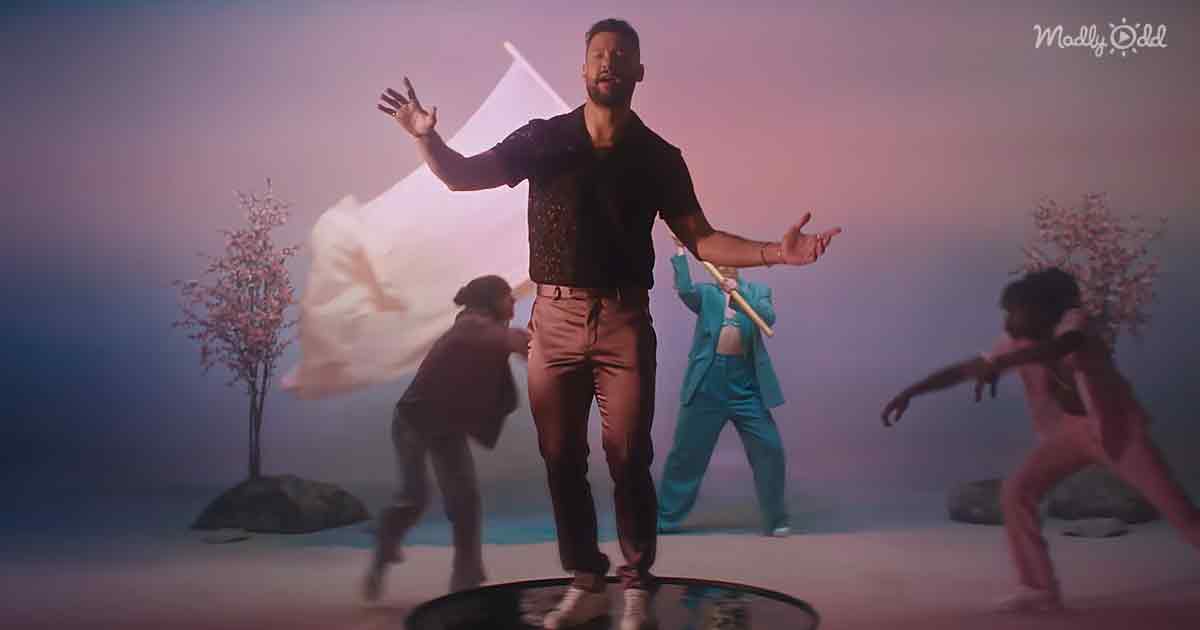 During the second verse, the people in the car drive through rose petals while people lay on the vehicle. Calum starts to dance, and people come around him and dance along. A group of dancers is in an empty white room performing a choreographed dance.

Calum sings passionately, ‘Where are you now? Hey, it’s been too long. Too long to go, my love. Where did we go wrong? Too late to turn around.’ The words resonate with anyone who has experienced a broken relationship. 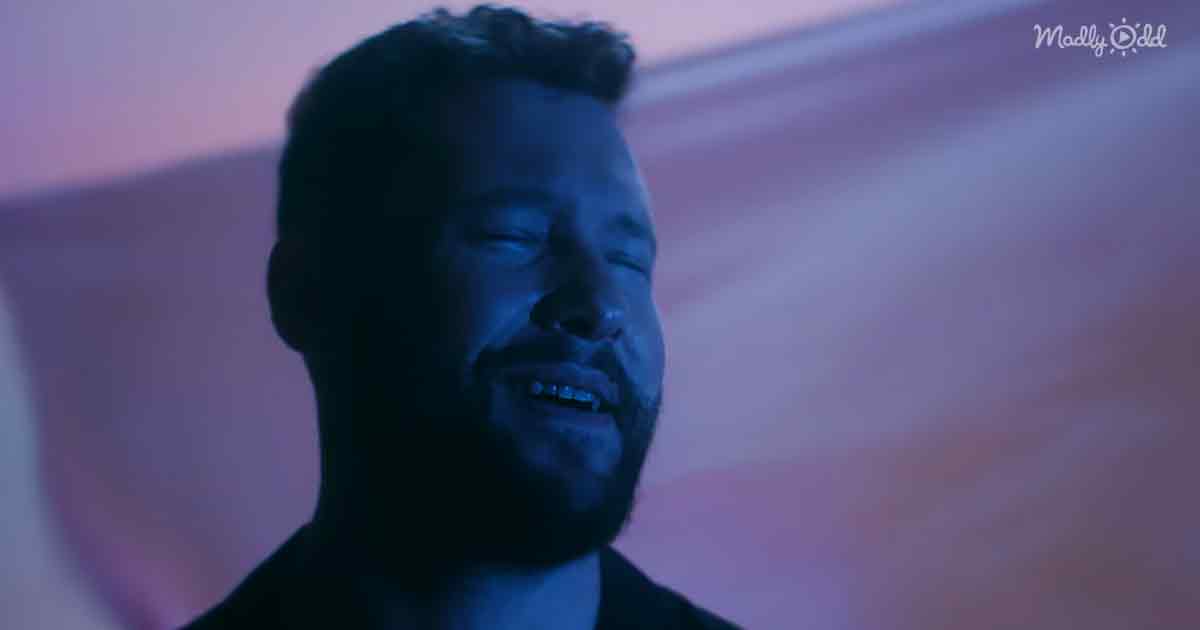 Calum Scott placed sixth in ‘Britain’s Got Talent’ but earned the praise of Simon Cowell during the competition. His debut album ‘Only Human’ reached number 4 on the U.K. Charts.

The English singer and songwriter has had chart success while winning the acclaim of critics and the love of his fans. Calum Scott continues to release music that tops the charts, like 2021’s ‘Where Are You Now.’