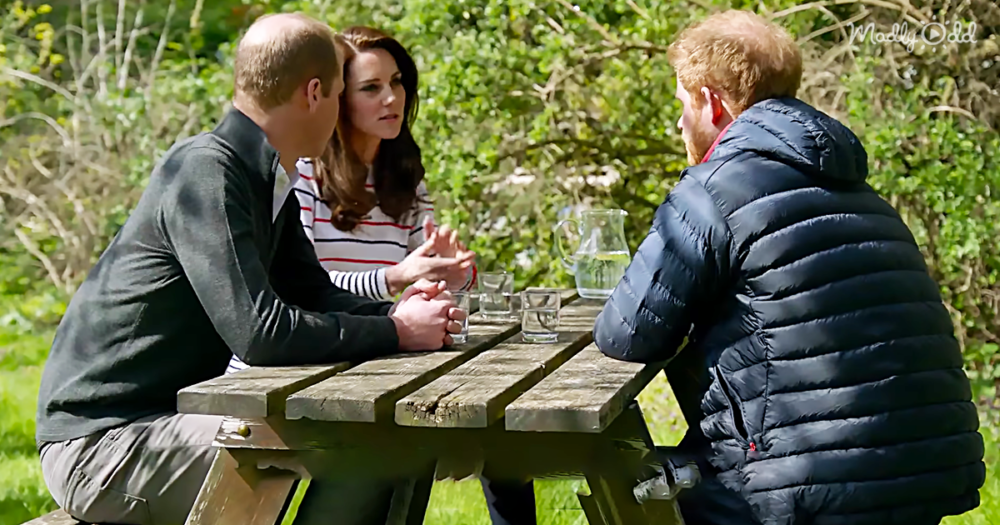 The Heads Together campaign is spearheaded by the Duke and Duchess of Cambridge and Prince Harry to end the stigma around mental health.
This film clip was made on 19 April 2017 at Kensington Palace and has the two princes and Duchess Catherine reflecting on the growth of the campaign over the last year.

The name Heads Together was apparently conceived by the Duchess as mental health seemed to be the common ground between the programs that the three actively work with. These programs are all individually personal to each of the royals. Harry focuses on the homeless and veterans; Catherine works with people with addictions, and William has focused his efforts on helping those with bereavement. Every one of those examples has underlying mental health issues. 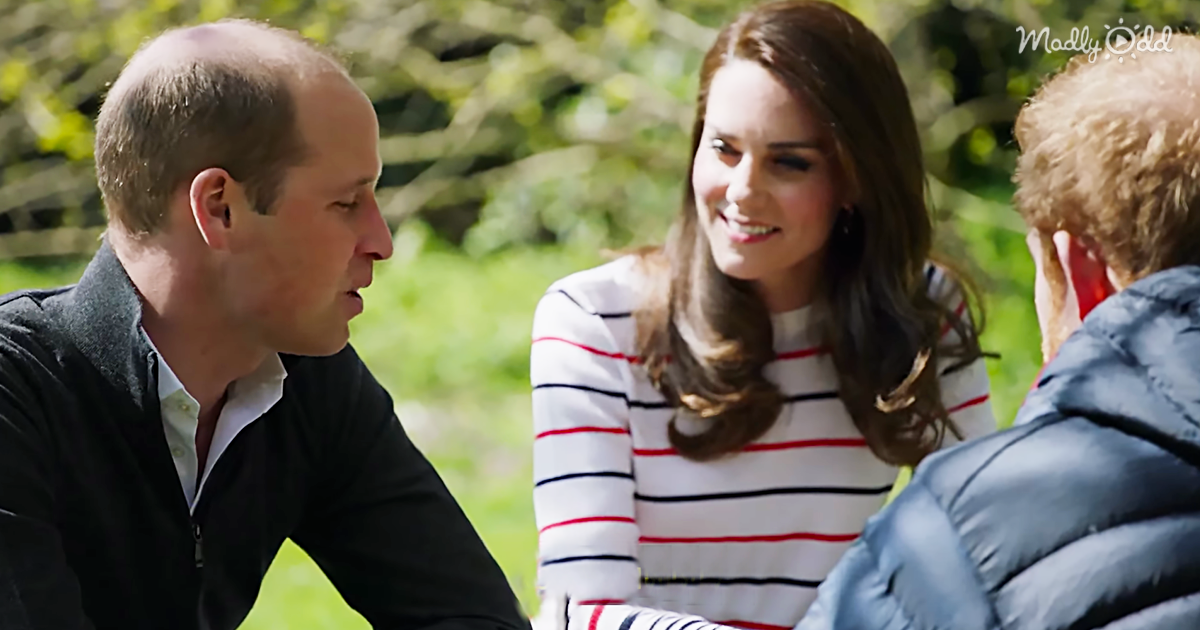 As William points out, each generation can say it has been harder for them than the previous generation, and they aren’t wrong. There are everyday stressful situations for teens and young adults – exams, home life, friends, and of course, now, social media. 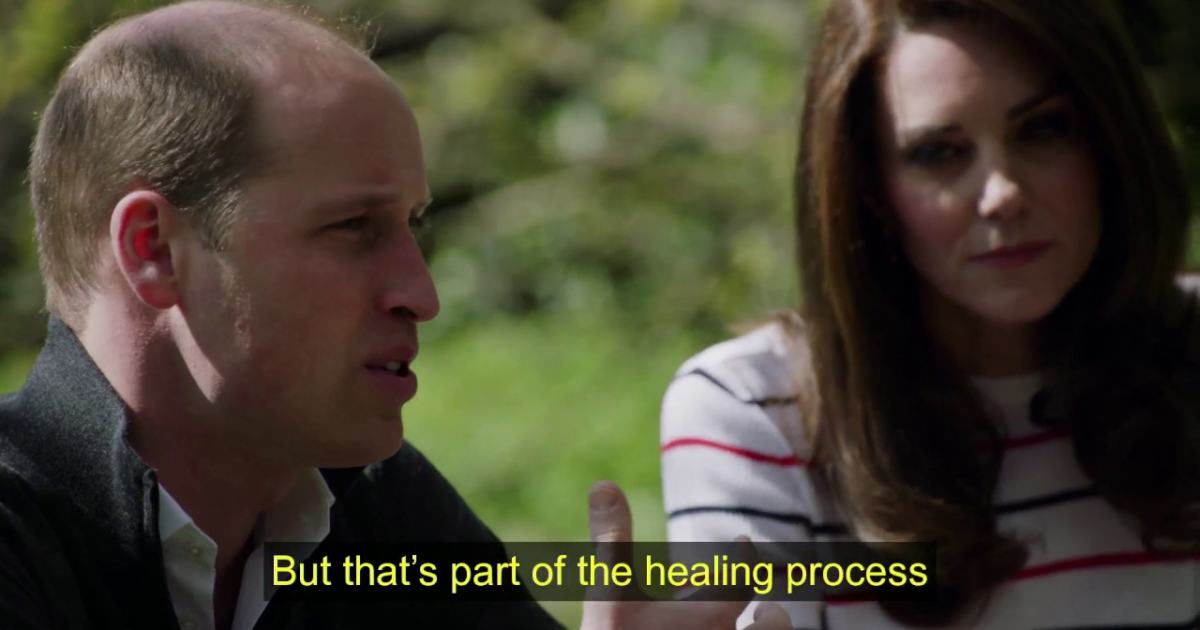 Social media tends to “sell” the concept that everyone else’s life is perfect, and if ‘everyone else is fine, then I am the problem.’ While we should always strive to make things better in our lives, we shouldn’t necessarily be doing things to keep up with the Jones’ (so to speak).

This royal trio has suffered the effects of mental health issues in some way in their lives. Being royal doesn’t make them exempt. The princes had to grieve very publically when their mother’s life was cut short following a horrific car accident in Paris. Conspiracies and their young ages would have contributed to their suffering. 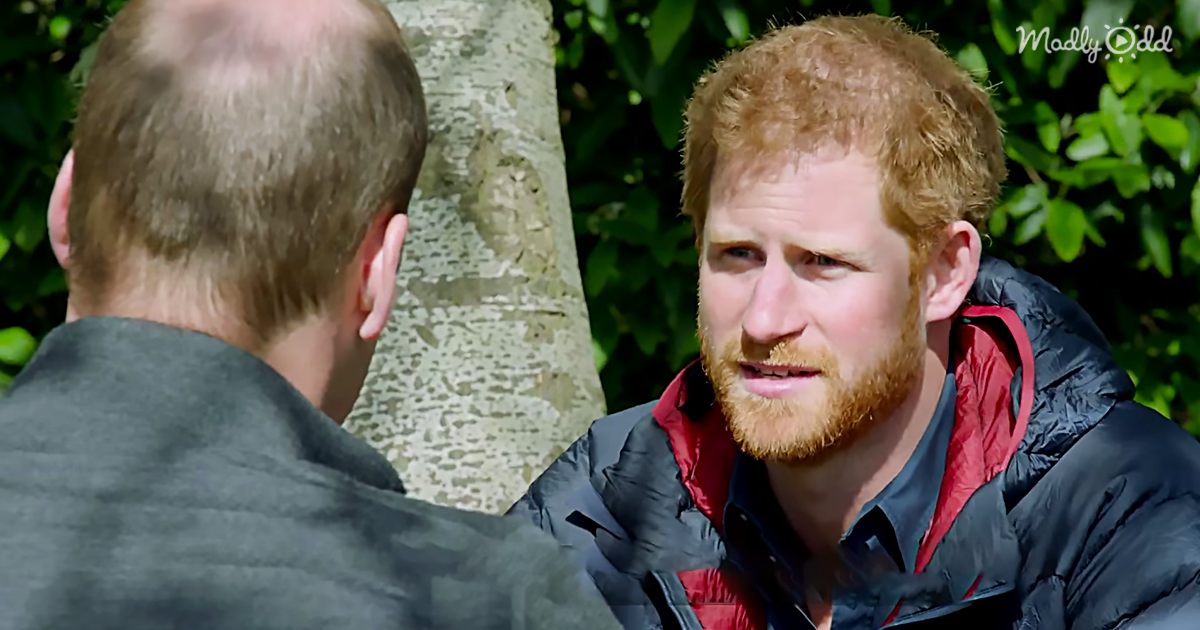 What these three want to do is let everyone know that they are not alone. There is always someone that can help, and even though the simple conversation may be hard to start, it can be the best beginning point to recovery. Physical injuries can be seen; mental health issues can’t be seen. Many believe if you can’t see the problem, it doesn’t exist. May these royals prove them all wrong.

Kudos to Prince William, Duchess Catherine and Prince Harry for their monumental efforts in trying to encourage all of the United Kingdom to step up, and put their Heads Together for mental health. 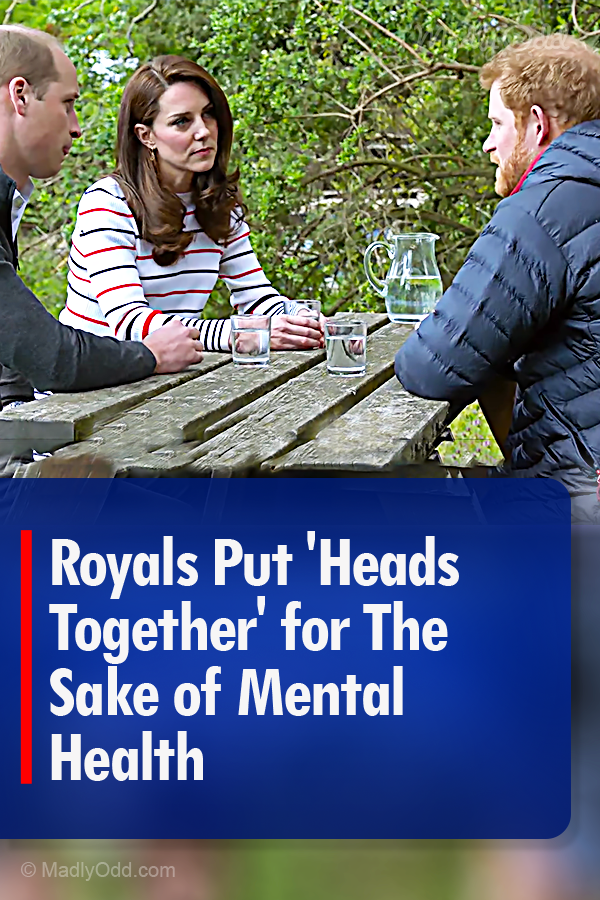