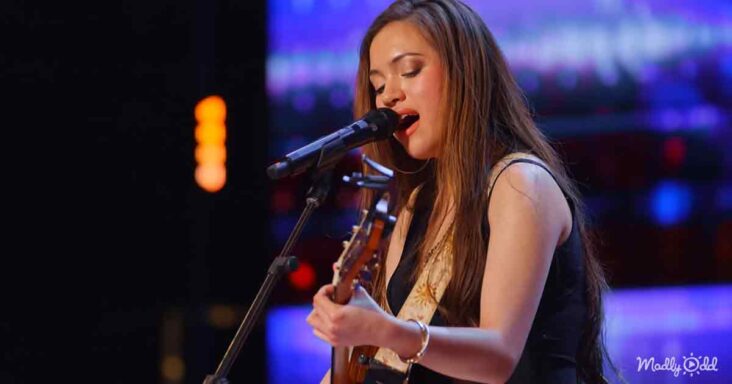 A 16-year-old girl, Camille K, recently impressed the AGT judges with her original song “Still in Love” on AGT’s recent auditions. First, however, the beautiful singer got a rare second opportunity to perform a piece of original music by Simon Cowell. 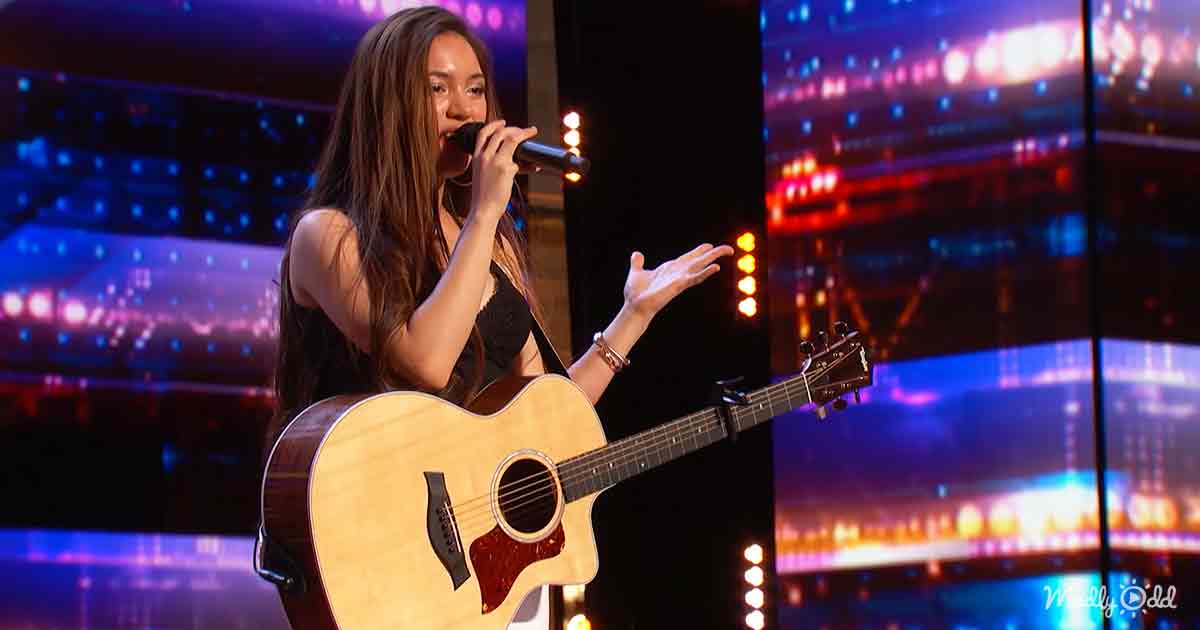 The singer told the AGT audience that she came to the show because she wanted to perform to the music and impress everyone. So she began her performance with Finneas’ “Let’s Fall in Love for the Night.”

However, the singer and guitarist had just reached 1 minute into the performance when she was asked by Simon Cowell to stop singing. The media mogul told the contestant that the song was alright and that she had a lovely voice. 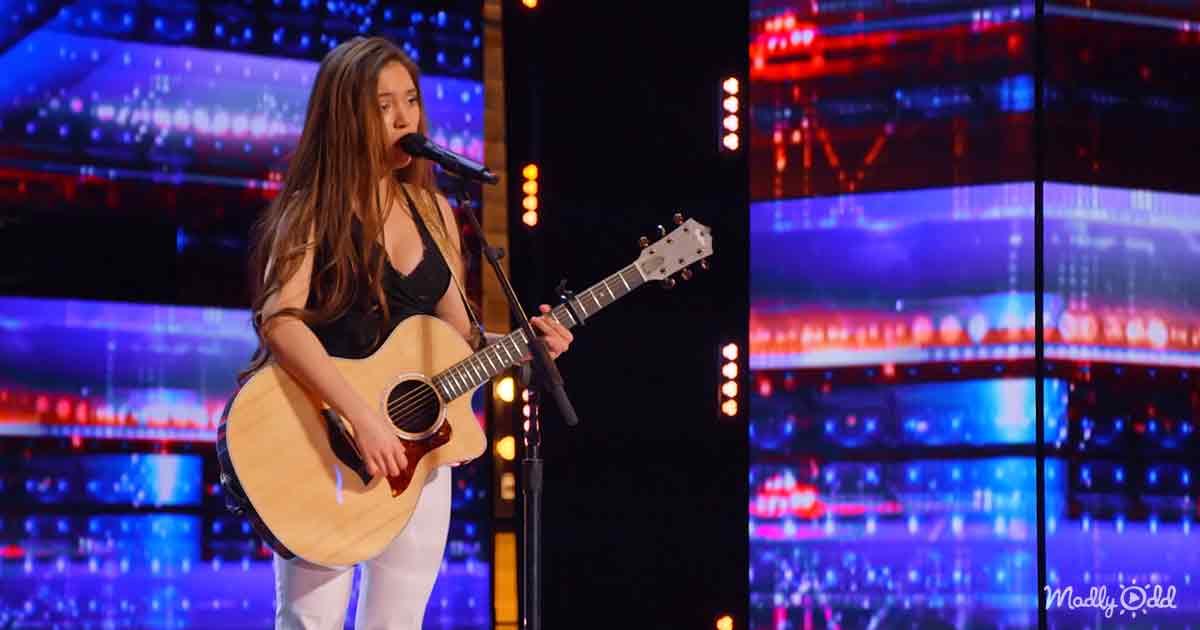 However, her only issue was that Simon wanted Camille to do something unique, making her stand out. Simon further asked Camille if she had ever tried writing her own songs.

That’s when the AGT contestant told the judges about her song, “Still in Love,” which was written when she went through a heartbreak. After the song performance, Sofia Vergara and Heidi Klum gave the youngster a standing ovation, which moved the teenager to tears. 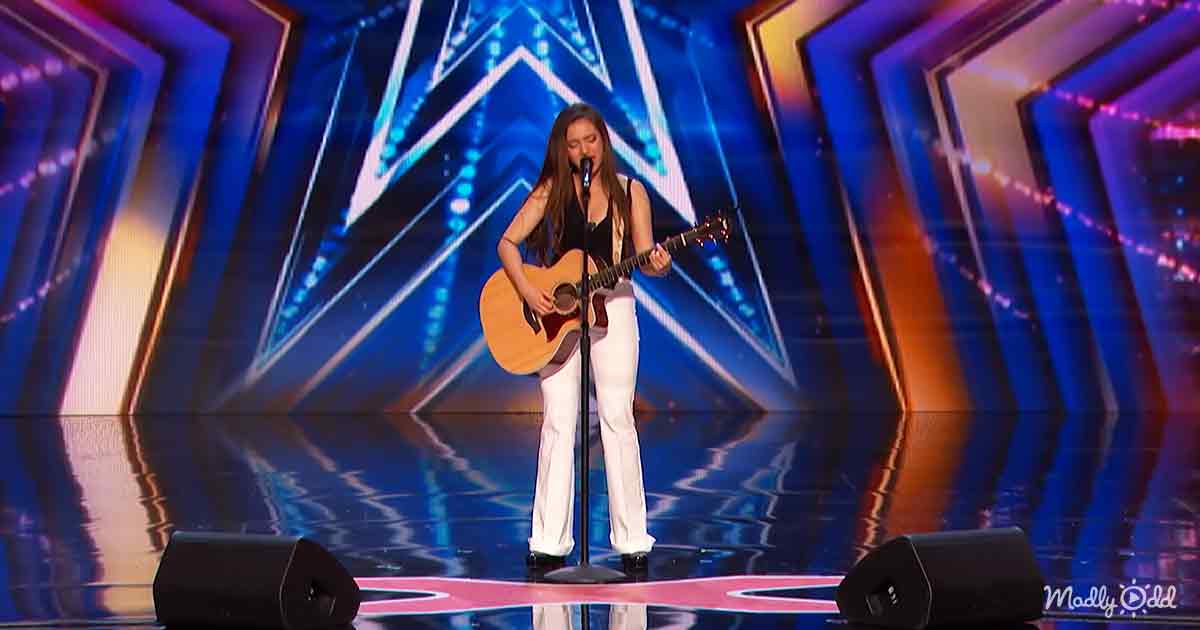 It was clear now that the judges were impressed. Cowell added, “I think, as with all artists, it’s about finding the song that defines you. And going forward, if you go forward, that is the key.”

Vergara further added, “I thought your voice was more than beautiful. I thought it was spectacular.” The judges (Howie Mandel was not present) gave her 3 “Yeses,” advancing her to the next round of the competition. 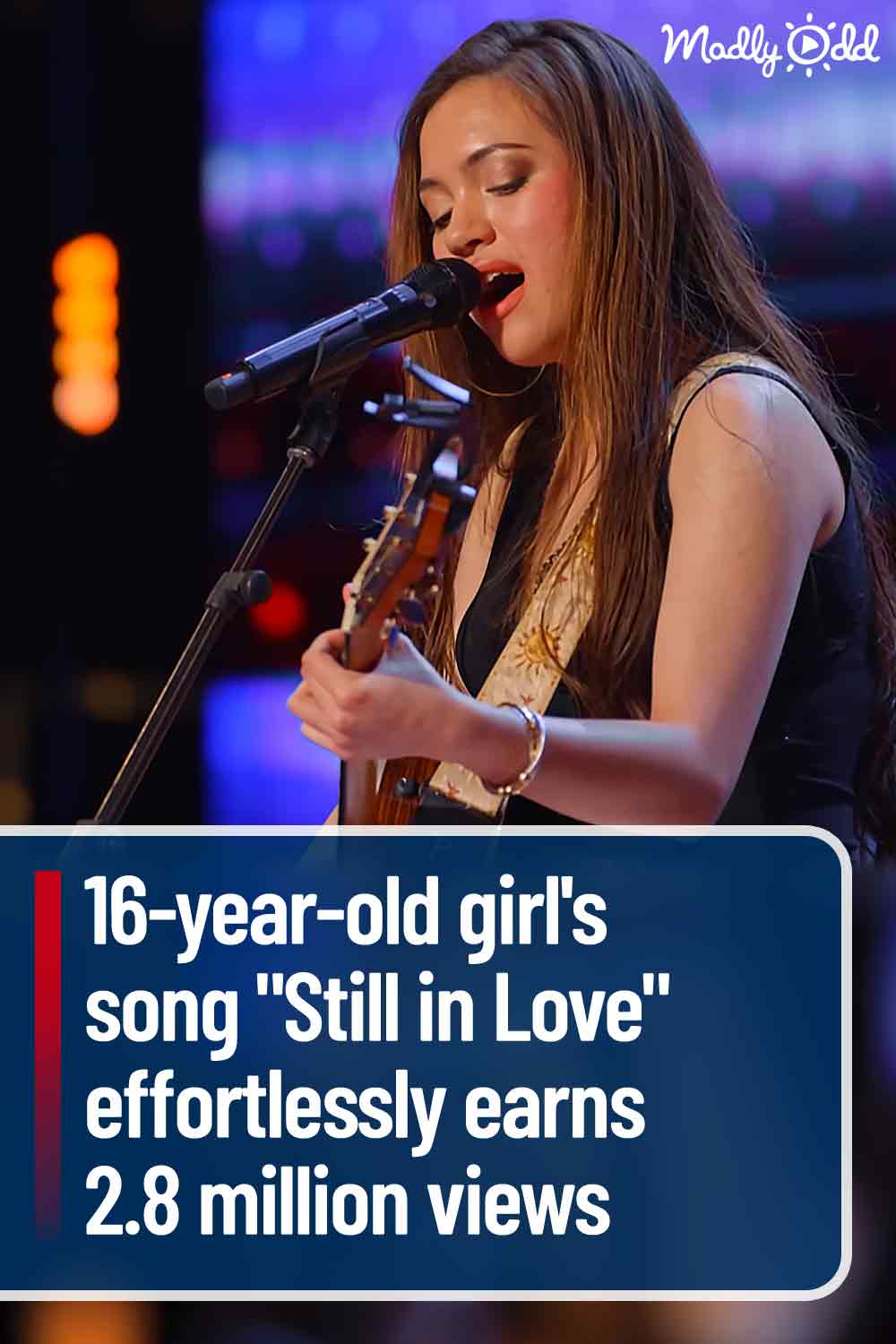