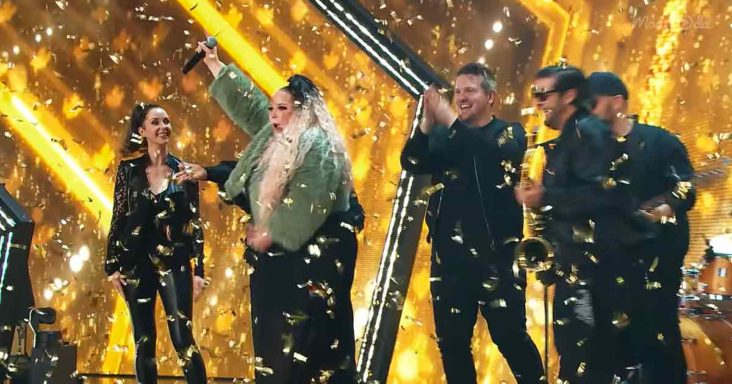 Canada’s Got Talent is on a mission to find the best talent in Canada, and they have in Stacey Kay. This energetic singer with the most powerful voice blew the audience away. 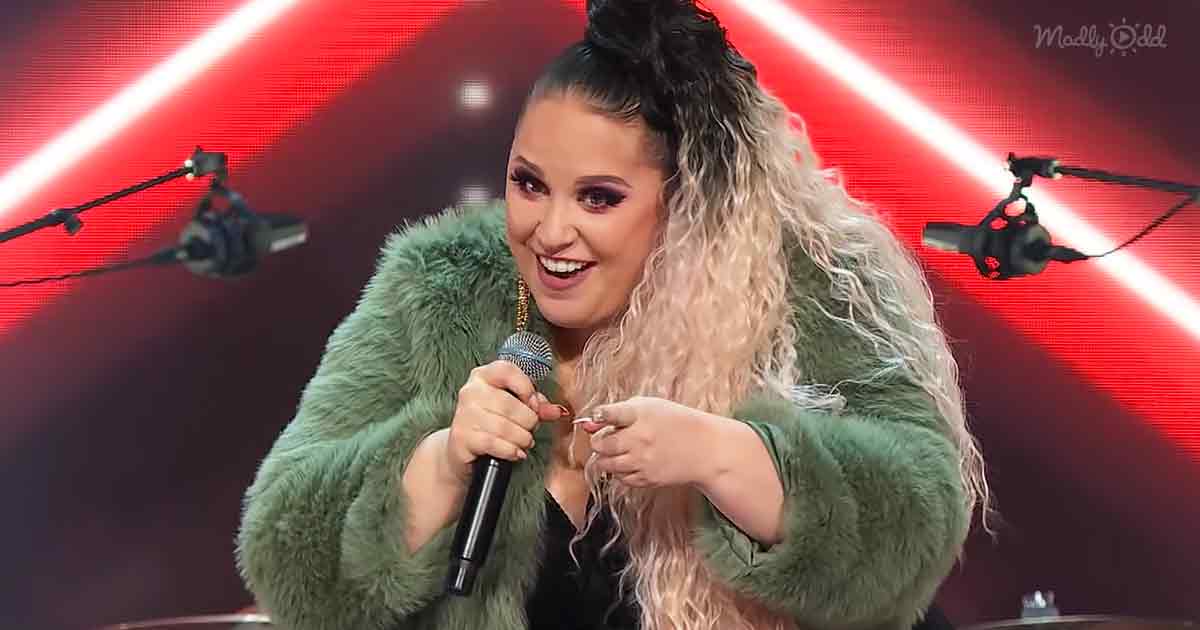 Stacey had tried her luck in a previous talent competition in the United States, but Howie Mandel had voted her off. She realized she was trying to be someone she was not.

This time Stacey vowed to stay true to herself and courageously performed for Howie again after five years. She sang “Lady Marmalade” from the famous movie Moulin Rouge and did not disappoint. 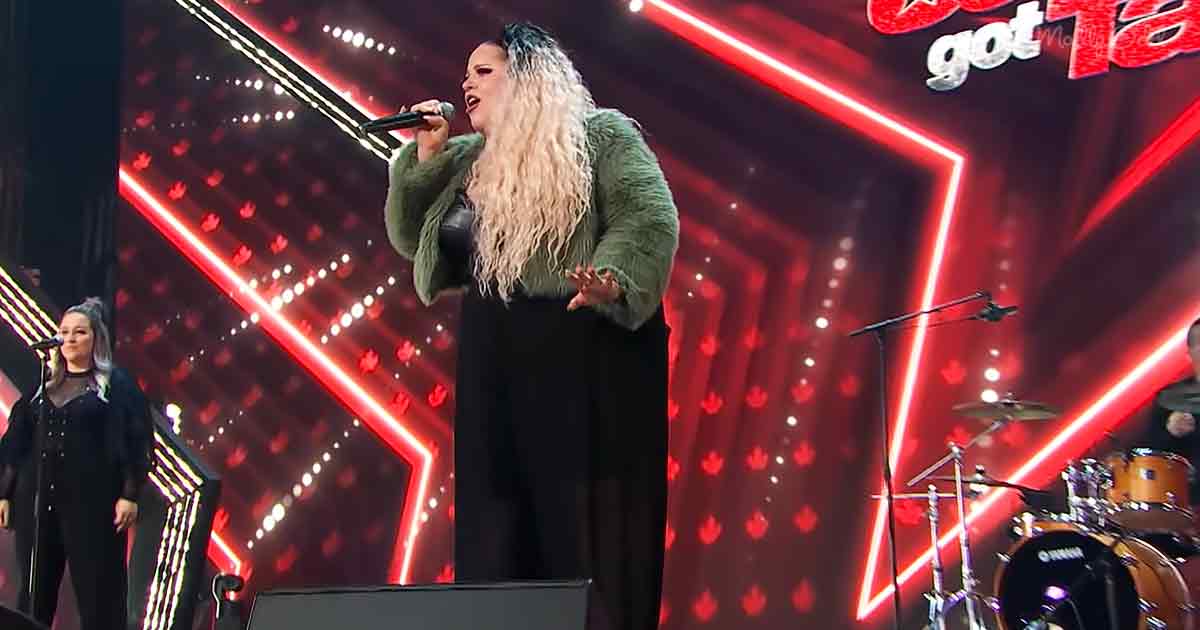 Howie’s jaw dropped. He was the first to admit that he made a mistake cutting her from the other show. However, he pointed out that because of that decision, Stacey ended up on the CGT stage.

The other judges praised Stacey’s performance and song choice. They couldn’t find the words to describe the fantastic performance she gave. The audience said it all with their uproarious cheers. 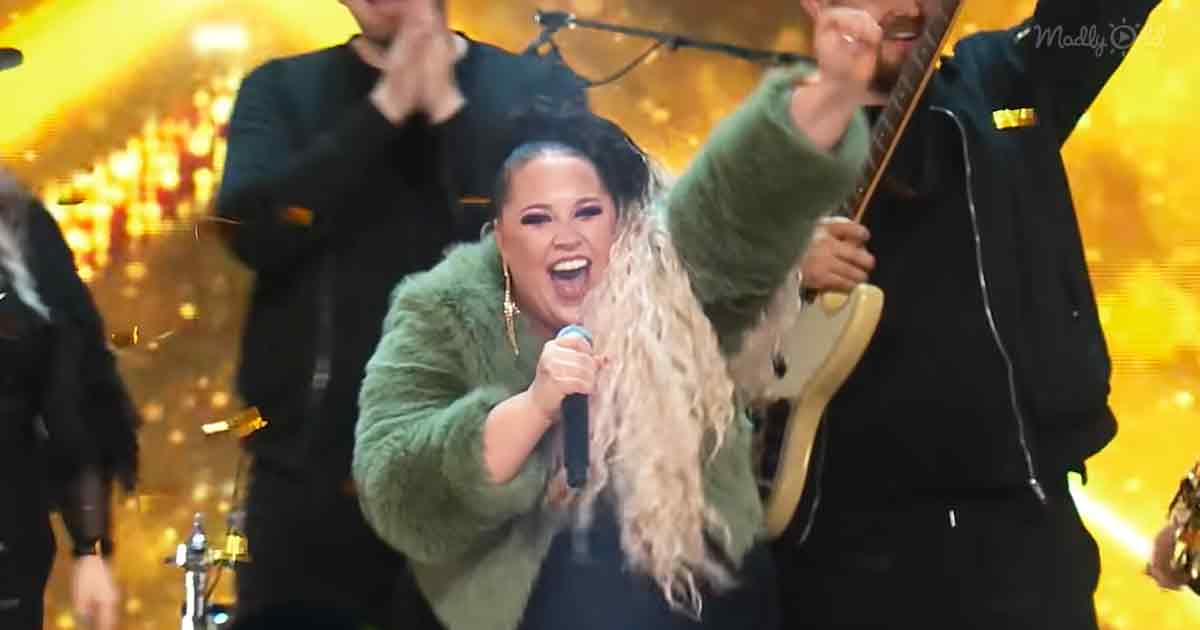 It was time for Kardinal Offishall to give his opinion. At first, he seemed unsure, but it was all a ruse. He slammed his hand down on the golden buzzer without hesitation.

What an awesome moment of redemption for Stacey Kay! She has come so far and earned her place in the spotlight. CGT found a real diamond with this unbelievable singer!