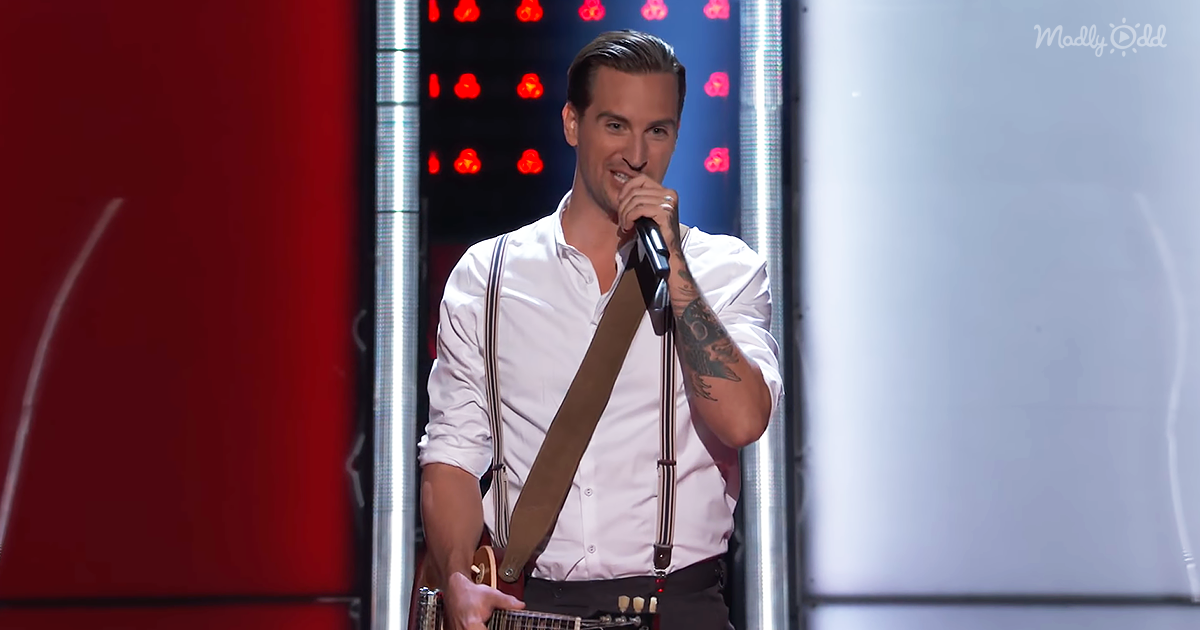 Anders Drerup from Ottawa, Canada, decided on a reggae rendition of Elvis Presley’s “Can’t Help Falling in Love” thanks to his early background in music. The artist delivered a catchy rendition of the classic, which made his risky arrangement pay off.

Nick Jonas was the first coach who couldn’t help falling in love with Anders’ rich, smooth voice. By the end of a strong audition, it was only Nick Jonas waiting, and he was clearly happy to have it that way. Nick’s first question was whether Anders was firm on reggae to which he explained that he had once played in a ska band, leading to him deciding that it was a good place to start to which Nick agreed “Phenomenal place to start.”

Thirty-six-year-old Anders Drerup originally hails from Ottawa, Canada, but currently resides in Austin, Texas. The lifelong singer who taught himself to play guitar went for a reggae-infused cover of Elvis Presley’s “Can’t Help Falling In Love” that had one coach in particular head over heels. 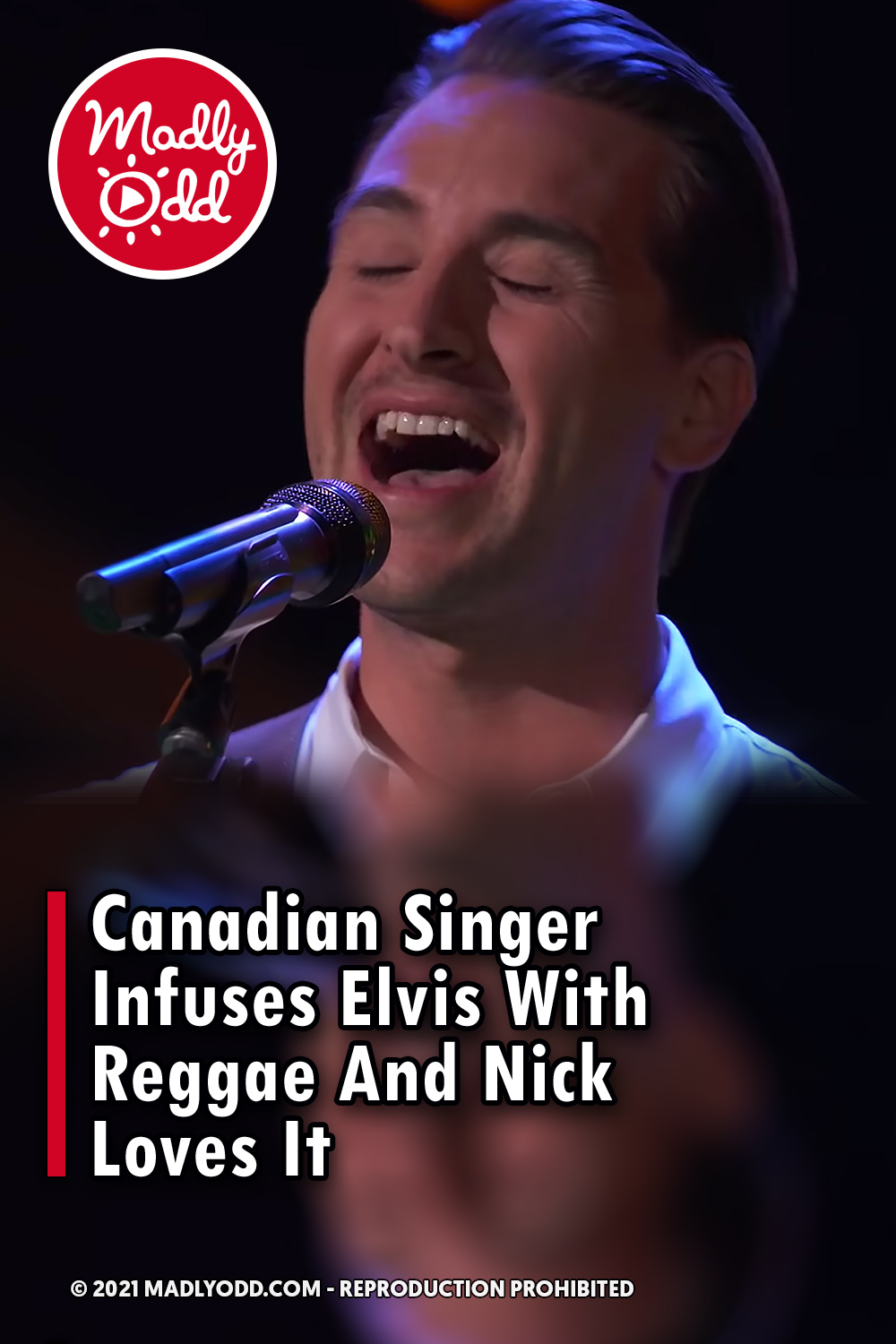