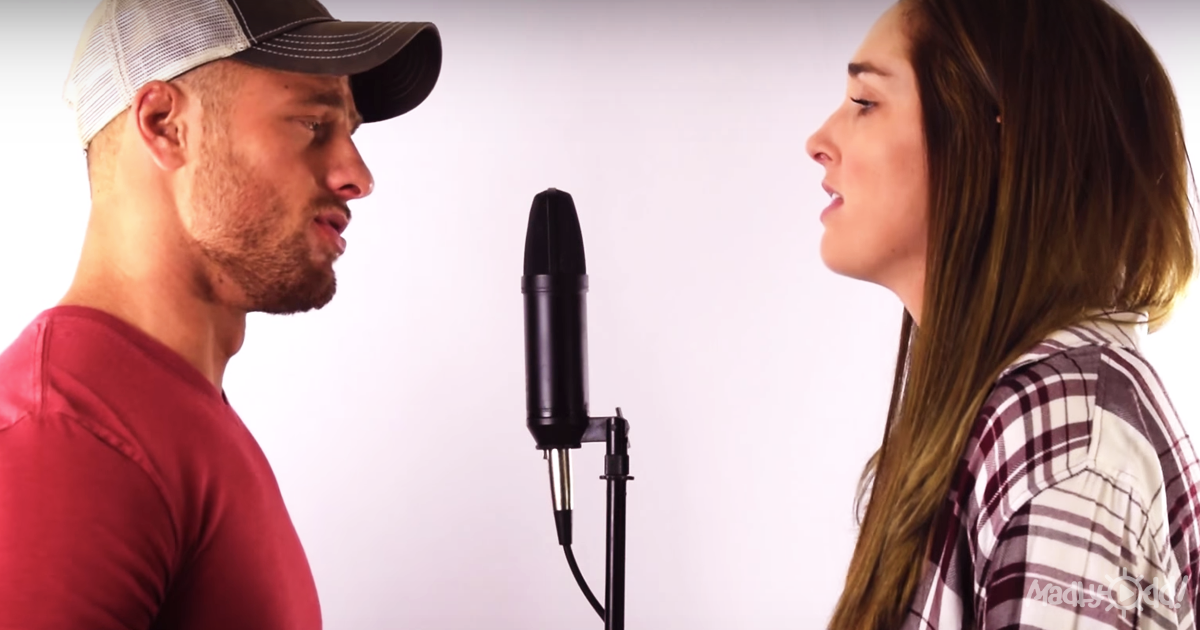 John Miles once wrote, “Music was my first love, and it will be my last, Music of the future and music of the past” his words echo the feelings of millions of people all over the wonderful planet we call home. Music conjures up memories that we have hidden somewhere in the recesses of our minds. It can bring back memories of first loves, places we once visited, people we haven’t seen in years, even sadness, like the loss of a close friend or loved one. Music can heal a broken heart or soothe a tormented soul. It can make us laugh and cry, it can bring us happiness and joy, and it can make us sad with a melody so mournful that you will have tears rolling down your cheeks.

There have been many artists over the years that have affected generation after generation with their songs. The Beatles had the world at their feet, the first super-group to take the entire globe by storm, yet in concerts, you couldn’t hear them over the noise of the crowds who had flocked to get a glimpse of their heroes. 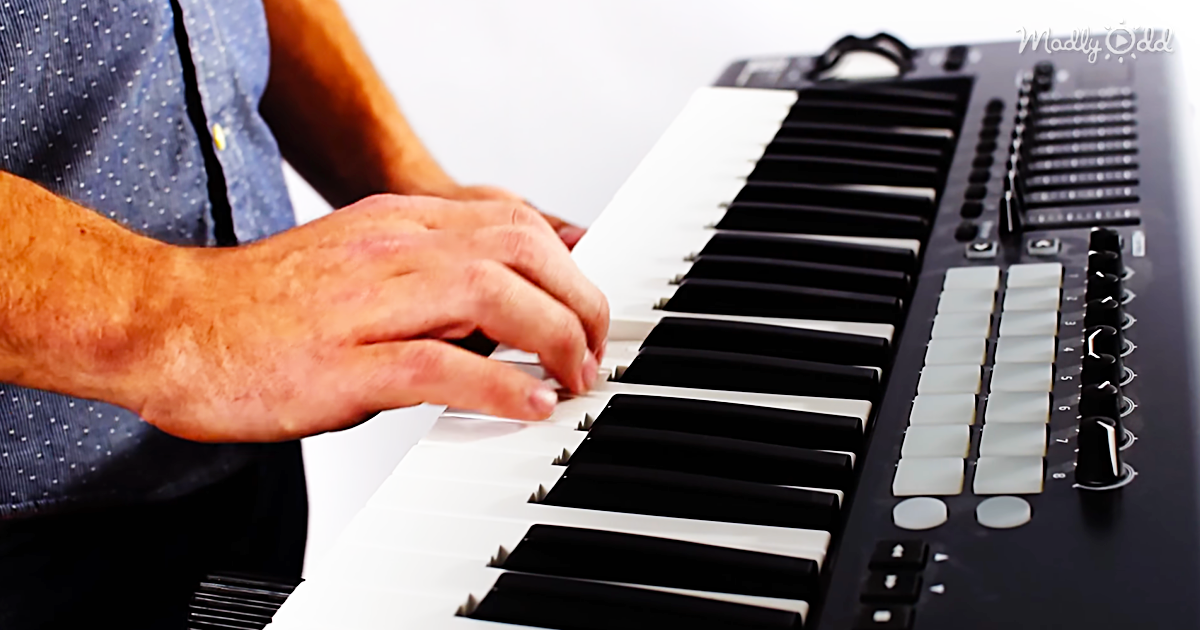 The Rolling Stones made authority stand up and pay attention to a generation not satisfied with their lot. Pink Floyd, who took music to levels that nobody else had thought of, and of course Elvis Aron Presley, who some say single-handedly made modern music the popular force it has become. Whether you agree or not, you have to face it; music is a pretty powerful force in our lives.

In 1961 Elvis starred in a movie called “Blue Hawaii.” This classic featured a song that would become an anthem for Elvis at all of his concerts, and also became a huge hit for this mega-star. The song, “Can’t Help Falling In Love” was a number 2 hit for him in the US “Billboard Hot 100” and a Number 1 hit on the “Adult Contemporary” chart for a massive six weeks. 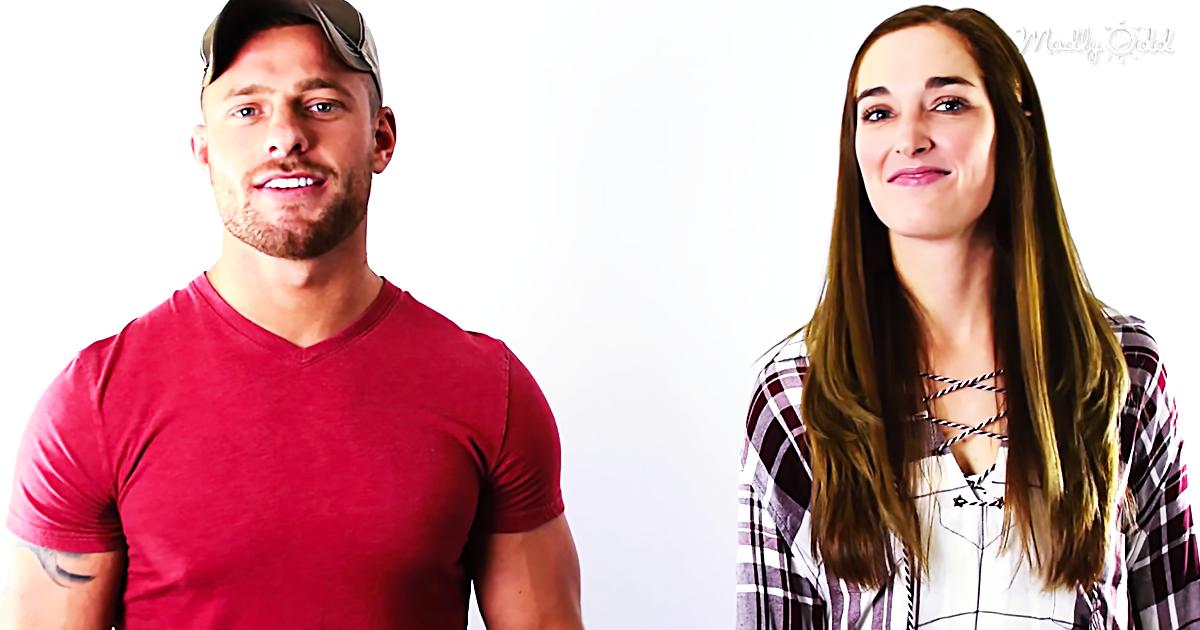 The song’s melody was based on “Plaisir d’amour,” a classic French love song written by Jean-Paul-Egide Martini in 1784, and translated literally means “The Pleasure of Love.” The song has enjoyed many revivals over the years, with many artists recording their own versions. The best-known version, apart from Presley’s, is probably UB40’s take on the song. They released it in 1993, where it was a massive hit for them reaching number 1 on the US “Billboard Hot 100” and also topping the charts in Europe, Australia, and New Zealand.

In the video below, a young couple sings the song to each other, looking straight into one another’s eyes. Their version of the classic love song is a fantastic tribute to true love and will leave you wanting for more. Sit back, turn up the volume, and enjoy the latest revival of this cleverly written piece of modern-day-music.