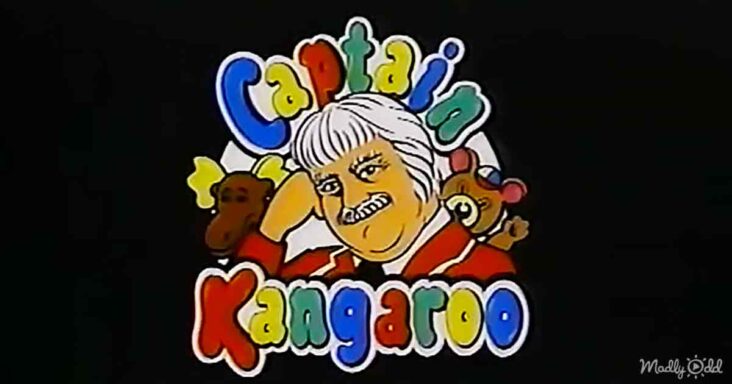 Captain Kangaroo is an American children’s television series that began airing on weekday mornings in 1955. The show had children waking up early to catch the escapades of their hero Captain Kangaroo alongside his friends. 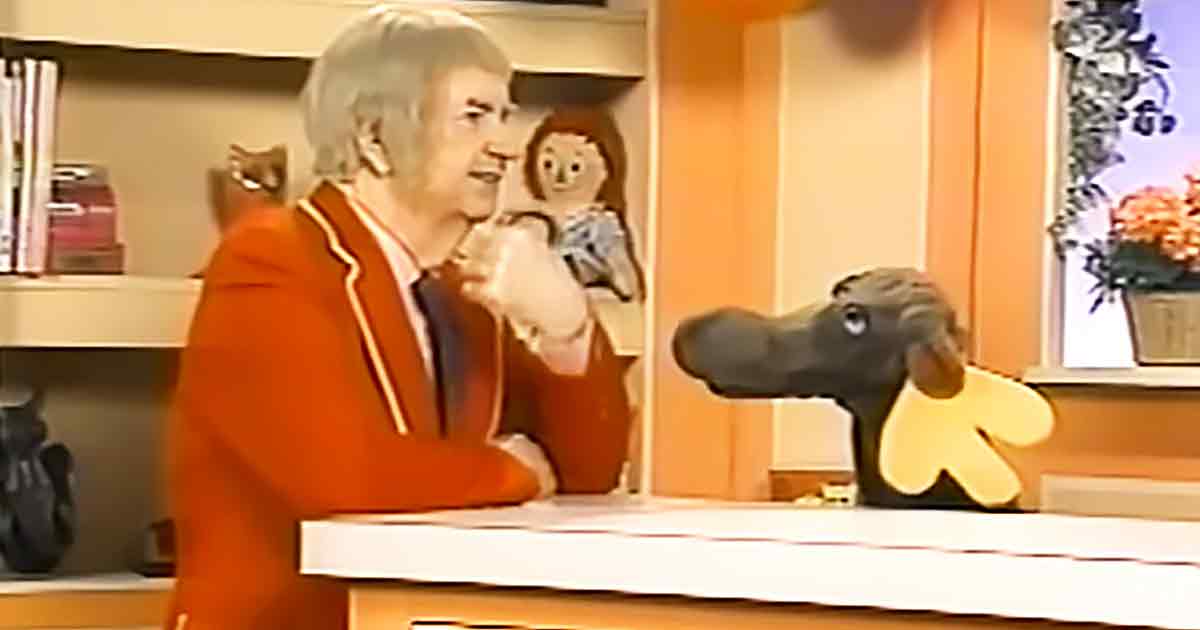 The series first aired on the CBS network on October 3, 1955, and ran for an impressive 29 years, making it the longest-running nationally broadcast children’s show of its day.

The show was created by Bob Keeshan, who also portrayed the lead character, Captain Kangaroo. He created a show that brings joy to children around America, stating that he wanted to base the show on the warm relationships between grandparents and children.

Captain Kangaroos’ loose structure showed us a day in the life of the treasure house, where the Captain would tell stories, meet guests and engage in amusing stunts that kept kids at home thoroughly entertained. 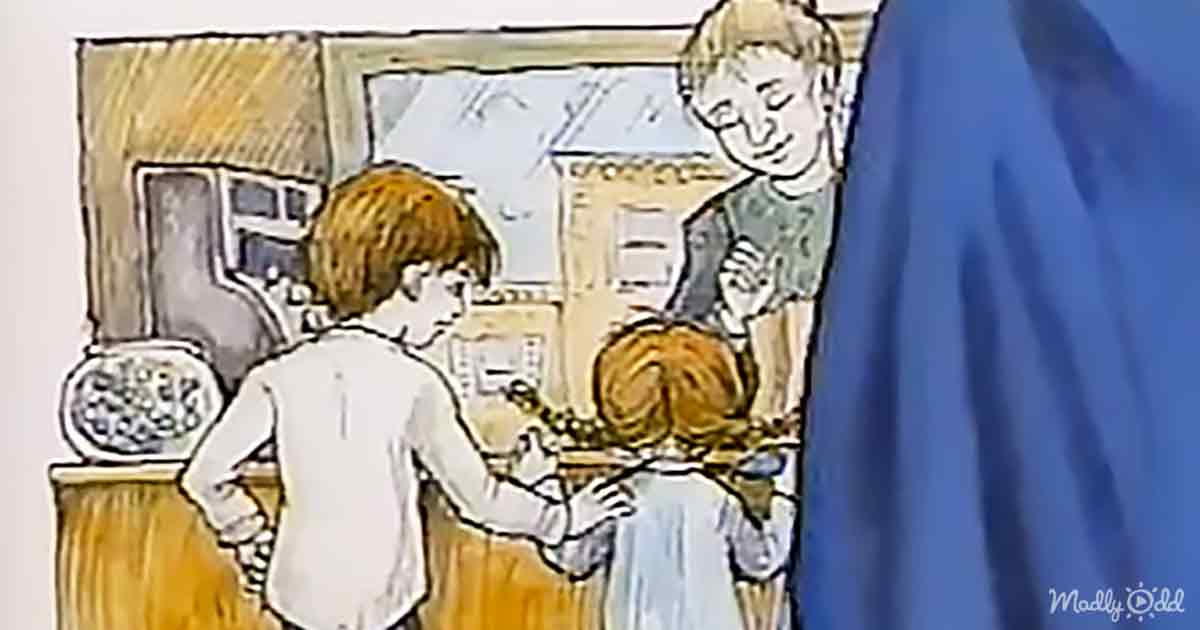 Captain Kangaroo takes his name from the deep pockets he has in his coat. He was joined by Mister Moose, Bunny Rabbit, and the good ole Mr. Green Jeans. Many kids would skip off to school after the show singing the iconic theme song.

It is often considered one of the best kid’s shows. Adults today remember the main character’s antics, whether it was Mr. Moose playing tricks on the Captain with ping pong balls, the grandfather clock’s humorous speeches, or everyone joining the dancing bear for a good boogie, it was the best of its time. The show took kids into a magical land where their fantasies and wildest dreams came true.

In May 1971, the show received a few significant changes; the Treasure House was renovated and renamed, The Captains Place, and the Captain replaced his traditional navy coat with a red one. 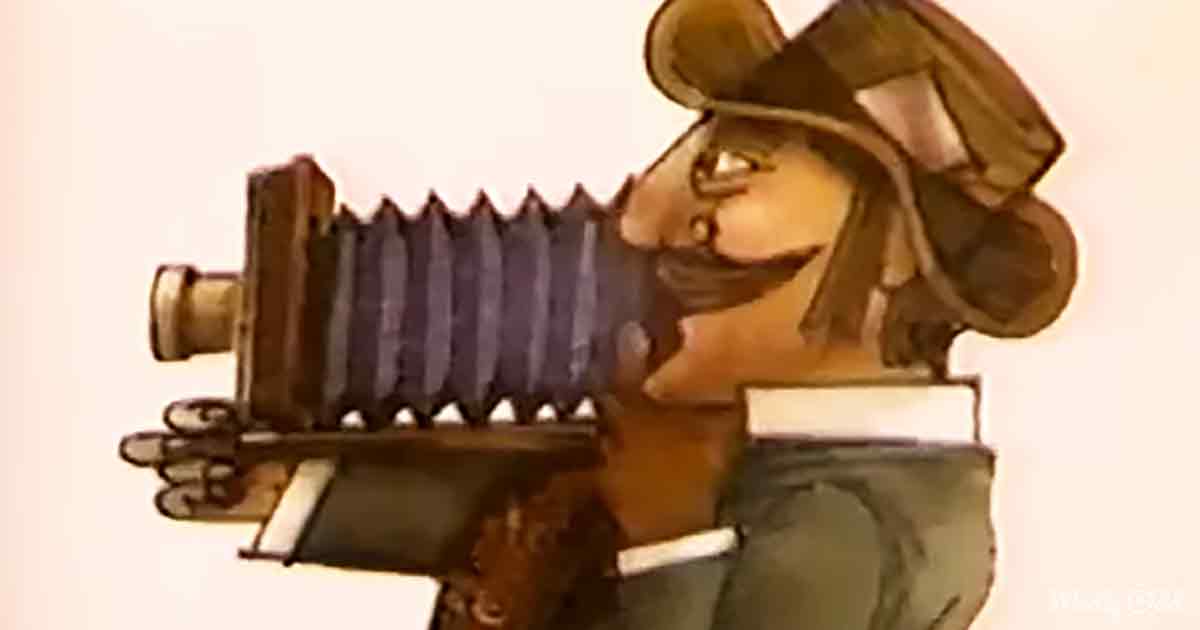 In September 1981, CBS reduced the show’s runtime from a one-hour episode to a half hour, briefly retitled Wake Up with the Captain. However, it was moved to the weekends during September 1982 and returned to an hour-long format.

Keeshan would perform as the Captain over 9,000 times over the thirty-year history of the show. CBS canceled the show in 1984, so it went into public television for six years, giving it a total run time of almost five decades.

A reboot of the series produced by Saban Entertainment in 1998 brought us a new Captain Kangaroo. This didn’t last long, however, as no one could have filled the boots of the iconic Keeshan, with the show only lasting for three seasons.

Thanks to Bob Keeshan, the show had a special place in the hearts of kids across America, as they would start their day with a little bit of magical inspiration from the treasure house. 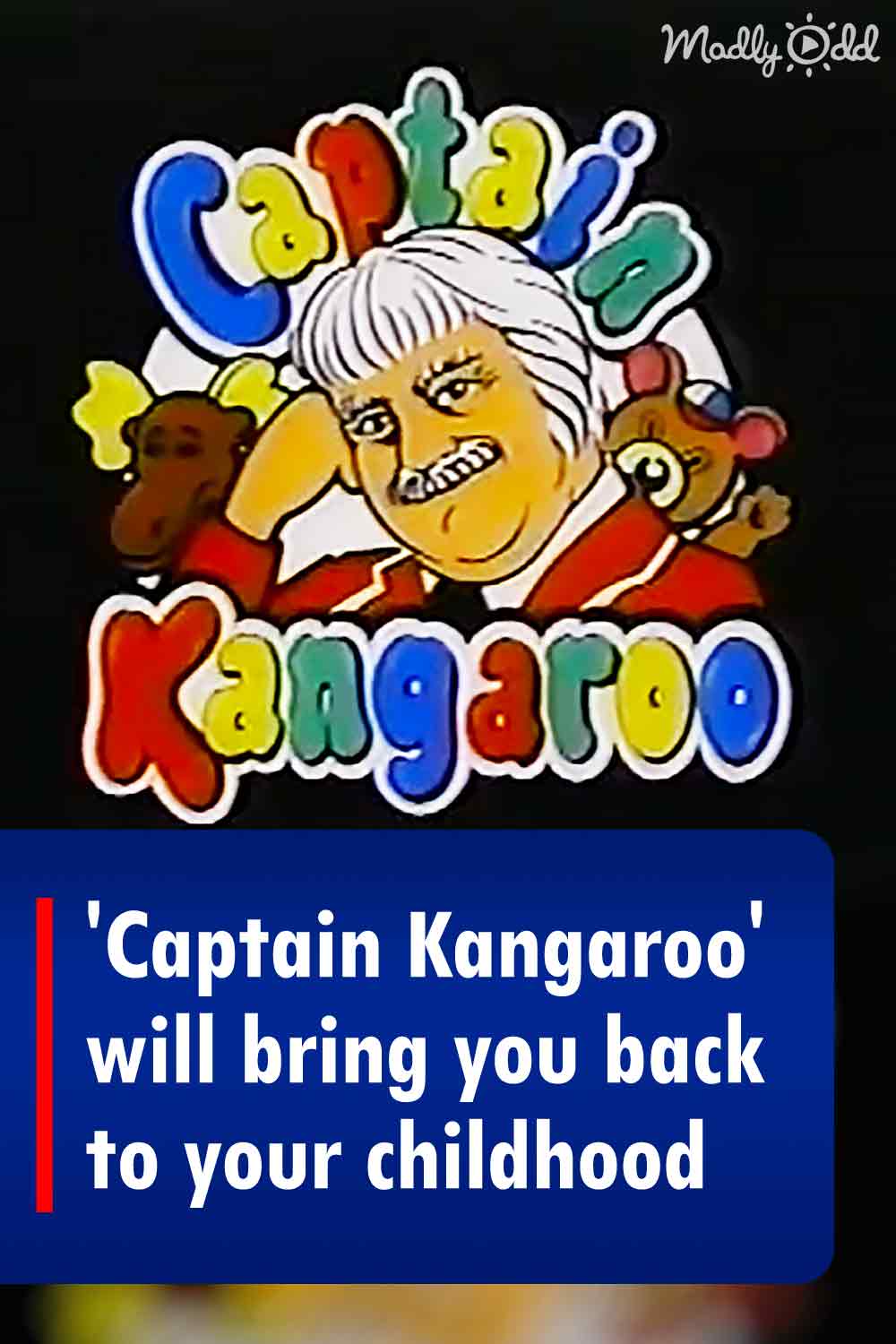