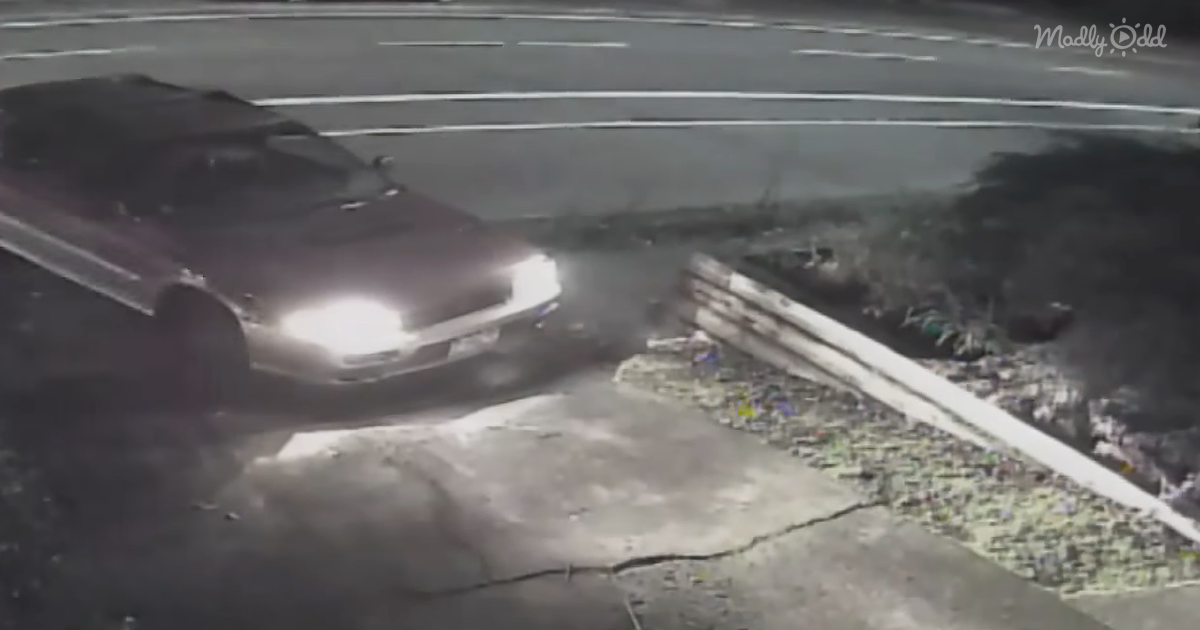 We live in a world full of flawed people who make mistakes every once in a while. Depending on the errors you make, you may have to make an apology or suffer some consequences. When a bizarre mix-up happens in Poland, it goes to show how significant mistakes can turn out positive.

Driveway footage shows that an unidentified person is standing next to Erin Hatzi’s 2001 red Subaru outside her home. Before Erin can do anything, she sees that the headlights to her car turn on, and the person drives off.

Terrified and confused, Erin gives the surveillance video footage to the proper authorities. In a crazy twist of events that is straight out of a Hollywood blockbuster, it turns out it was just an accident. Shortly after the car was taken, it was returned right back to Erin’s home.

The woman who took the car left $30 for gas and a sincere apology note that included her name and phone number. Explaining that she sent her friend to pick up her car, and her friend took the wrong one. Thankfully, the car was left unscathed, and everything is okay. 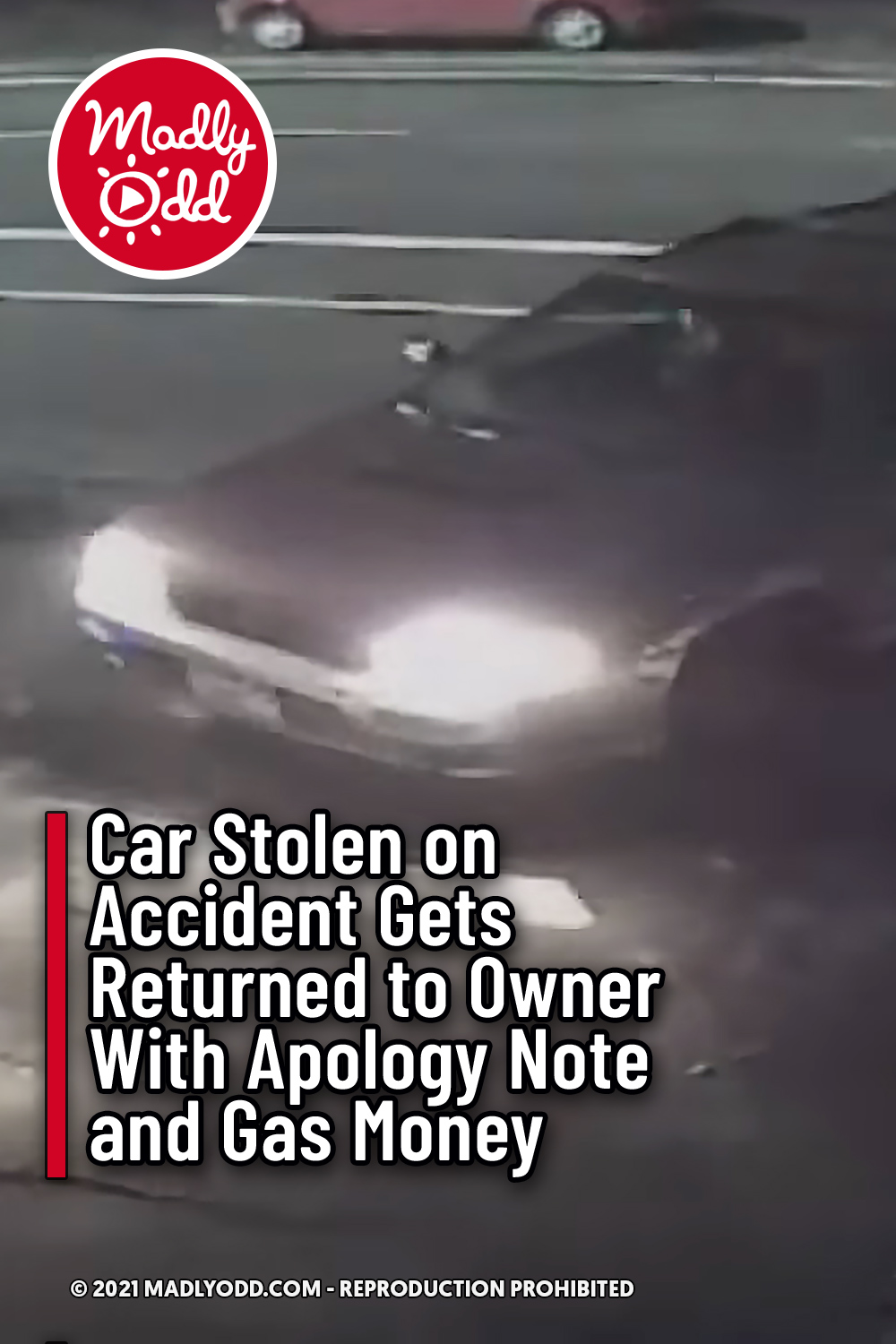