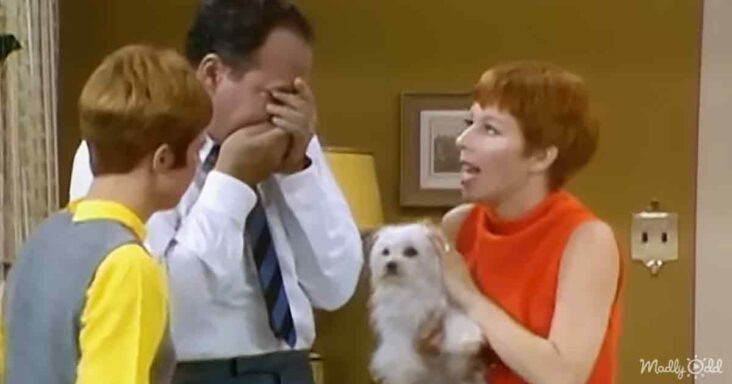 The Carol Burnett Show became one of the most popular shows of the 60s and 70s, making Harvey Korman, Tim Conway, Carol Burnett, and Vicki Lawrence household names. Recently, one of their hilarious skits, “Hide the dog,” had these two women playing lead roles. 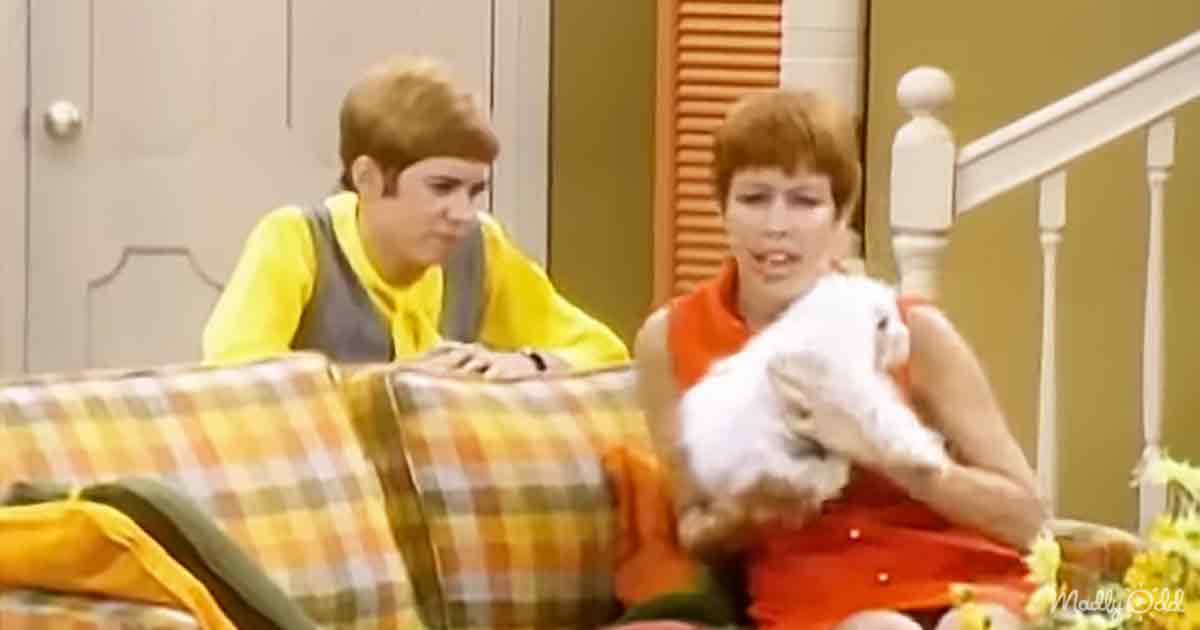 Vicki had no acting experience when Carol chose her for the show. However, Carol knew the newcomer would be an asset to the team. So they did a sketch together known as “Carol & Sis.” It had skits revolving around the two women.

Vicki resembled Carol physically. However, she still had to hone her acting skills on stage. Hence, Carol and Harvey helped her a lot. In the sketch “Carol & Sis,” Vicki played the role of Carol’s kid sister. They were her mentors. 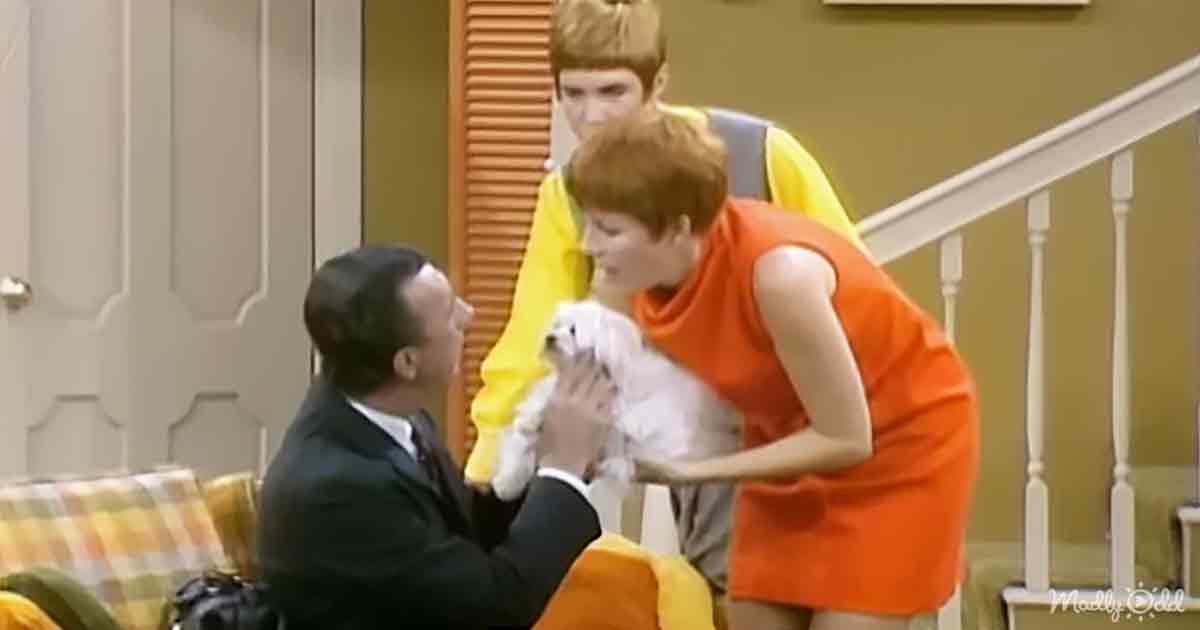 In the hilarious skit, “Hide the dog,” Vicki blossomed into a comic talent under the guidance of Carol & Harvey. The humorous comedy sketch was about a woman who decided to foster a little dog. However, the problem they had in hand was that the woman’s husband, played by Harvey, was allergic to dogs.

The poor husband entered on stage with a “sneezing fit.” He could not understand why he suddenly had an allergic attack. The humorous skit had Carol lying to Harvey. However, the entry of the vet made things worse for her. 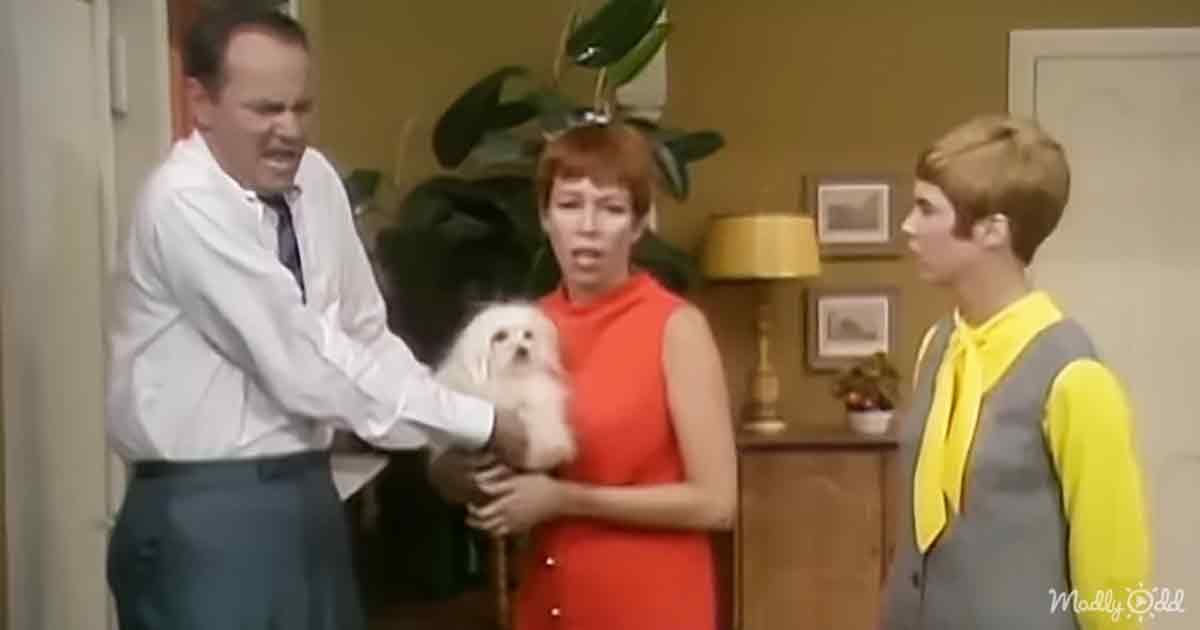 The towering silliness of the cast and their perfect chemistry with one another made the skit “Hide the dog” a timeless masterpiece. Carol and her co-performers cracked up on one another in front of the audience.

It was the first time that a woman in America ran her own show and was in charge of such colossal responsibility. Carol’s genuine love for acting and her passion for comedy made the viewers feel they were a part of it. 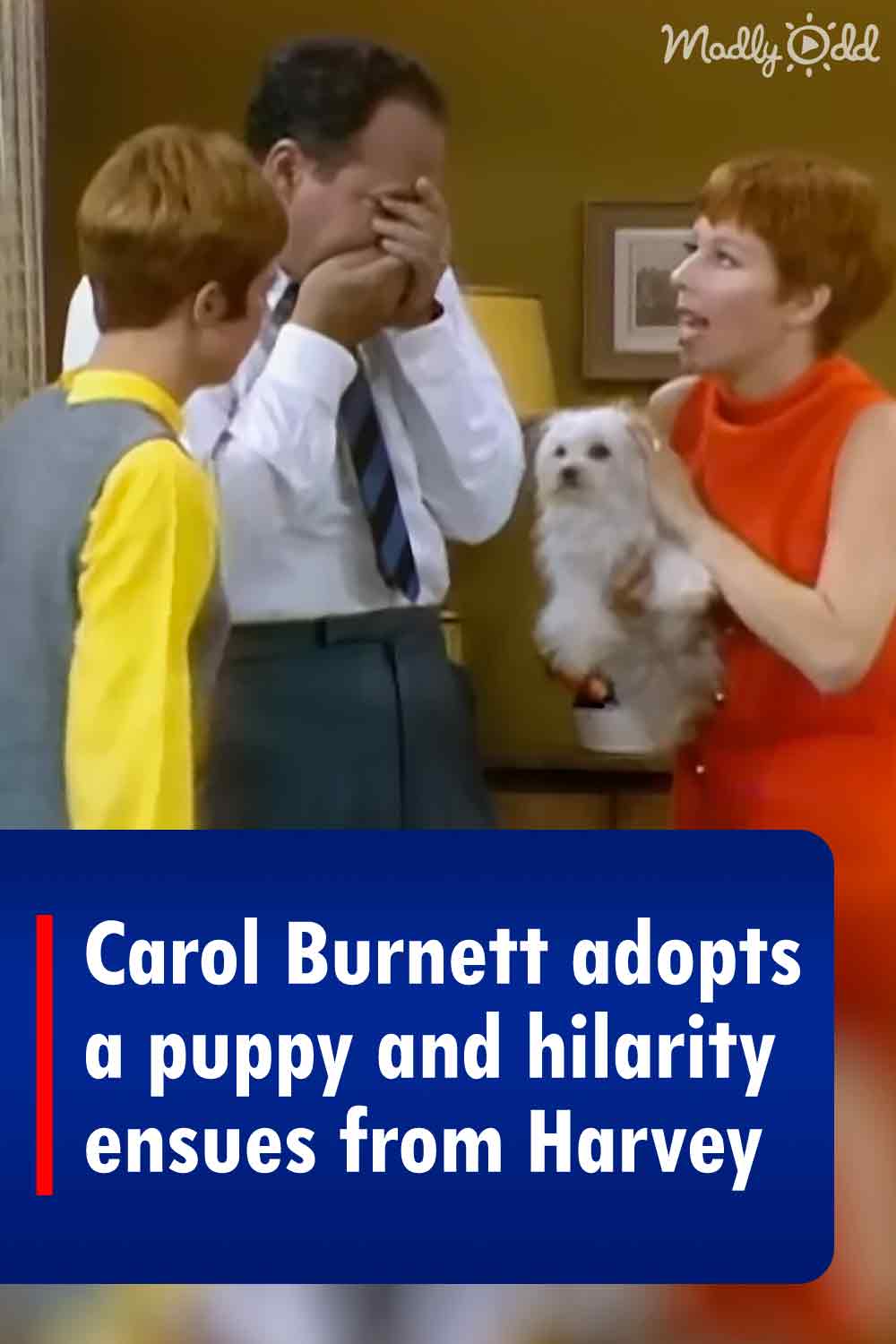