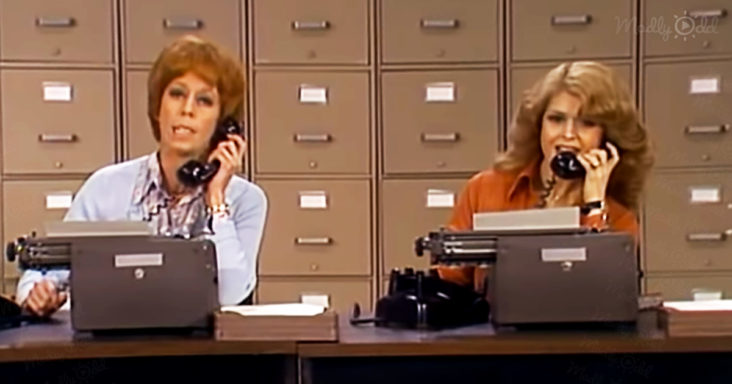 Sometimes, the simplest actions can have the greatest impact. Carol Burnett and Bernadette Peters put this idea to the test in a clever and hilarious skit that initially aired on the Carol Burnett Show.

The skit is called ‘The Typists,’ and it is about exactly that. It follows Burnett and Peters as they work a shift at an anonymous corporation. The best thing about the scene is that all their movements are in sync.

It is incredible to imagine the amount of practice and rehearsing it took to gain the precision of the movements. They type everything in sync, answer the phones at the same time (with similar conversations), even take their lunches together. 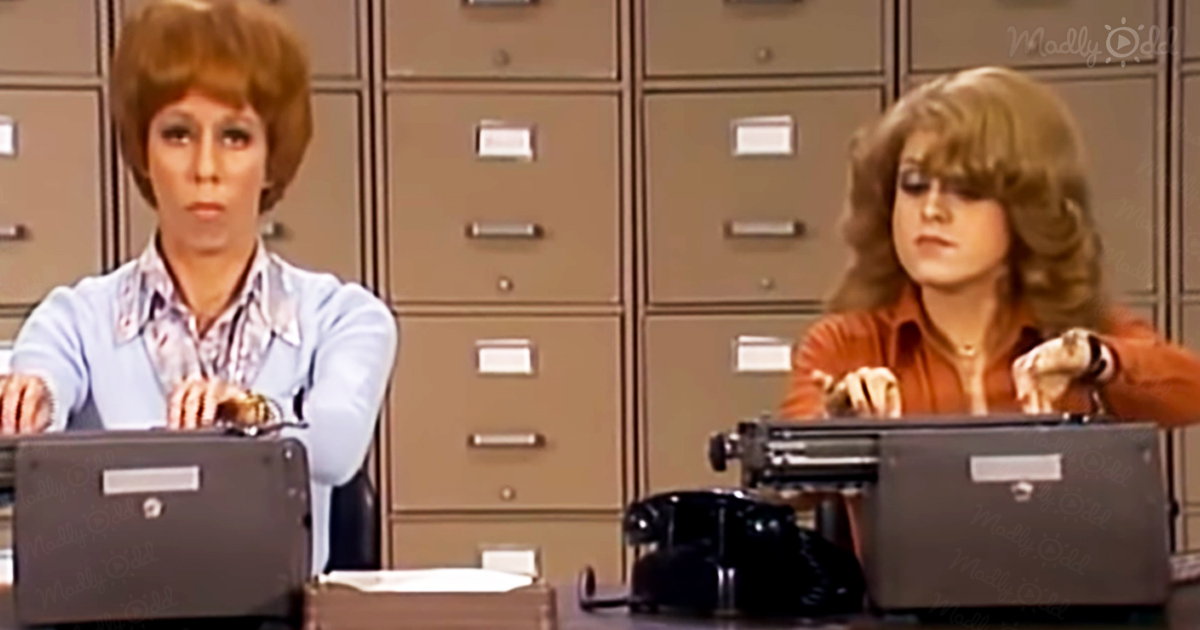 During that time, they engage in workplace gossip about another typist, who is conspicuously absent from work that day. Her desk is shown nearby, with a cover over her manual typewriter.

As Burnett and Peters continue their conversation, they punctuate many of their points by striking the keys, tearing out a sheet of paper, throwing it away, and clapping their hands simultaneously.

And when one of the executives walks past them, they watch him go, smiling the whole time, slowly spinning their chairs like synchronized dancers as he walks away and disappears behind a corner.

There is so much going on in this scene, and it is awe-inspiring because they seem to be doing it so effortlessly. It is a credit to their talent and skill that they can pull off such a difficult act. 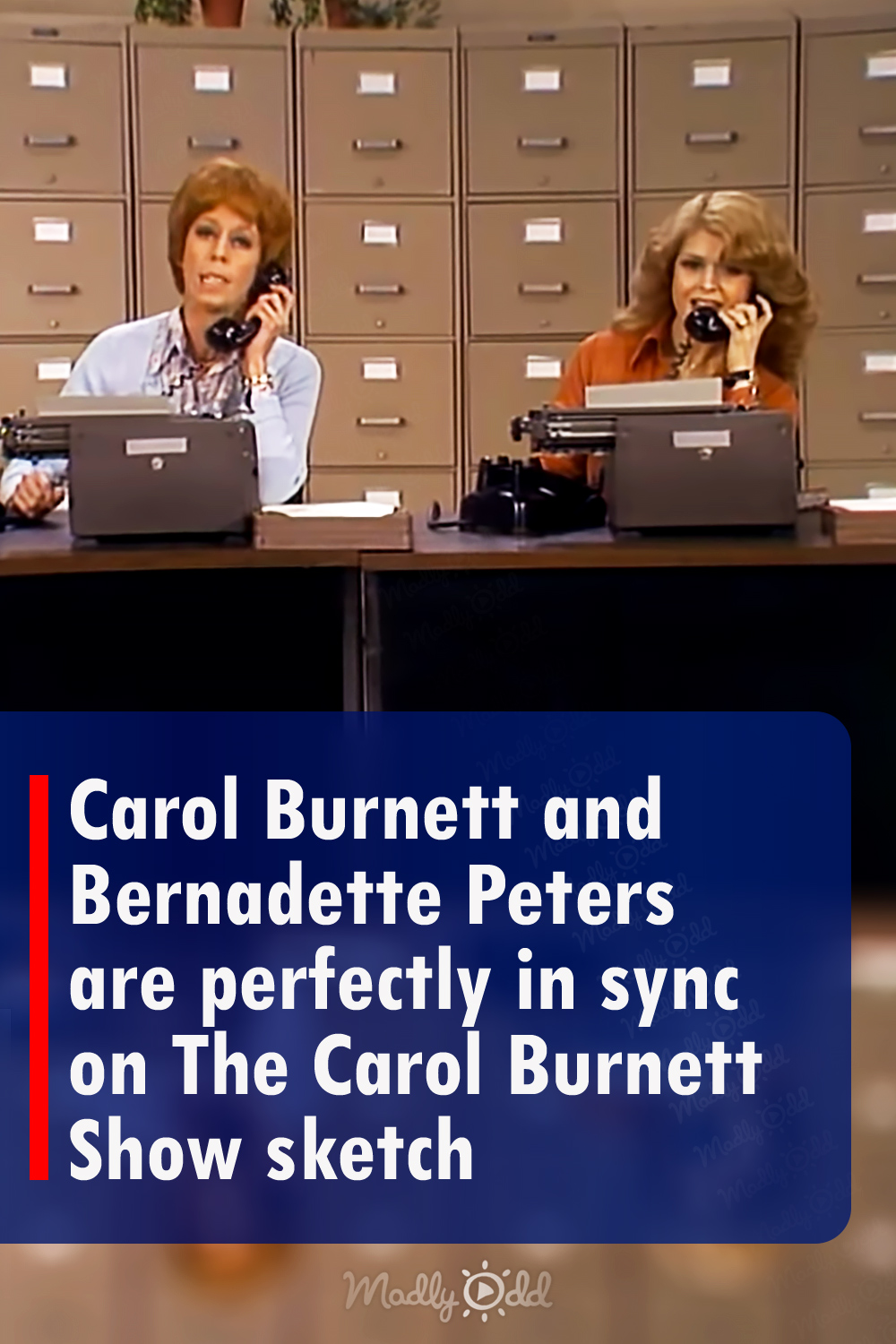