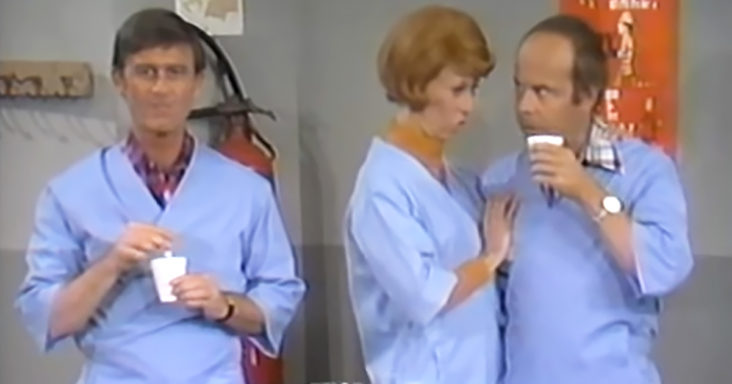 This Carol Burnett clip from 1975 shows a classic approach to comedy that still brings laughs decades later. The skit is titled “Love on the Assembly Line” and showcased how these actors could make an audience laugh using minimal dialogue. 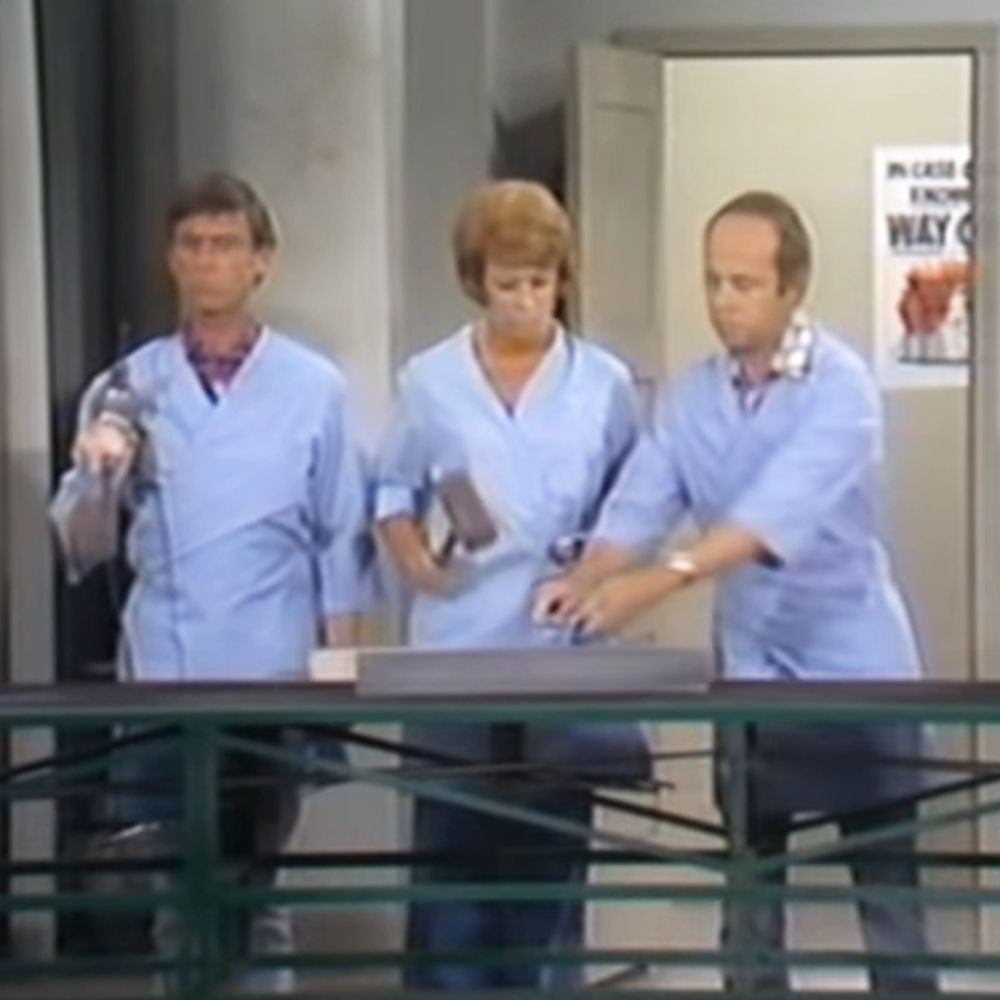 The clip opens with three people entering a factory assembly line: a man, a woman, and another man. They line up at a conveyor belt with Carol in the middle; the first man drills, Carol hammers, and the other man tightens the screws on the parts that come down the conveyor belt.

After a few moments of carefully crafted silence, Carol says that she wants a divorce to the first man. When asked why she responds that he always puts his work before hers. As it turns out, she found someone else, the other man on the assembly line, who puts her work before his. 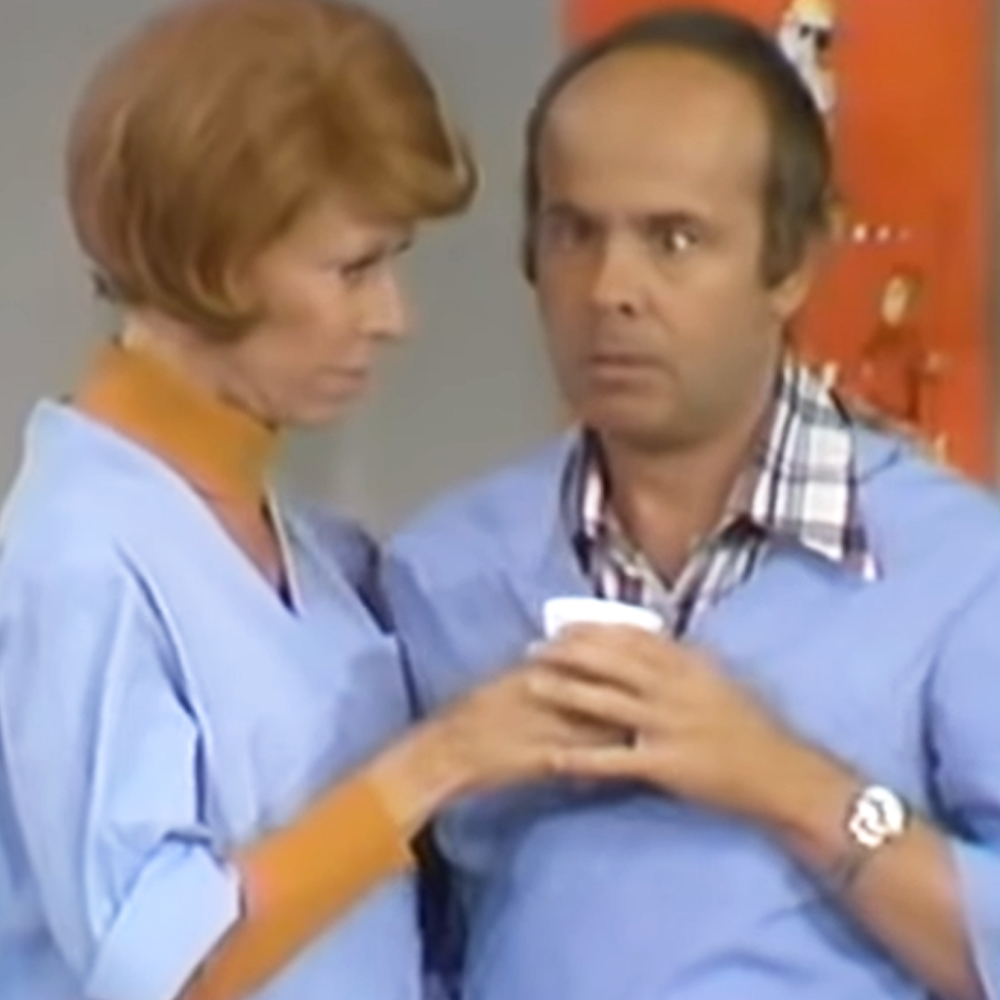 The puns and physical comedy used in the skit represented the classic approach to making people laugh that is still appreciated today. As one viewer noted: “This is real TV.” Others said that the performance was organic. Since it was in front of live audiences, the actors really only had one chance to make it work, which takes a ton of talent.

After the fight, the first man and Carol exit the factory to discuss their issue. The other man, played by Tim Conway, is left alone. We see him hilariously try to perform all the functions on the assembly line. The audience laughs as we watch him struggle as more pieces pile up on the conveyor belt. 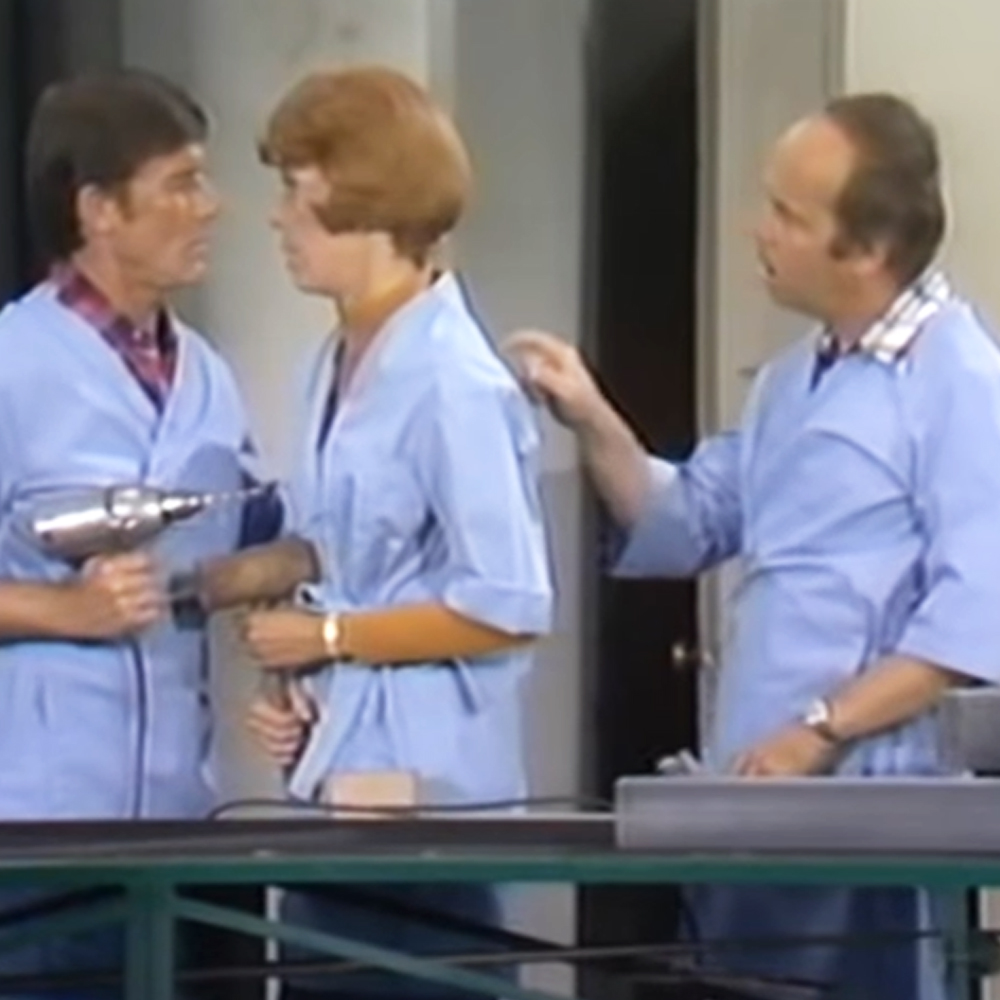 The couple returns to the factory, apparently reconciled and so enamored with each other that they do not notice Tim is coming down the conveyor belt. They each have their tools and continue to stare into each other’s eyes as they perform the respective tasks, hitting Tim with their tools instead.

This skit was filled with actors that had a talent for making an audience laugh with wholesome wit and humor. It brought a sense of nostalgia for ‘70s TV from many fans of the show who miss these legendary actors. 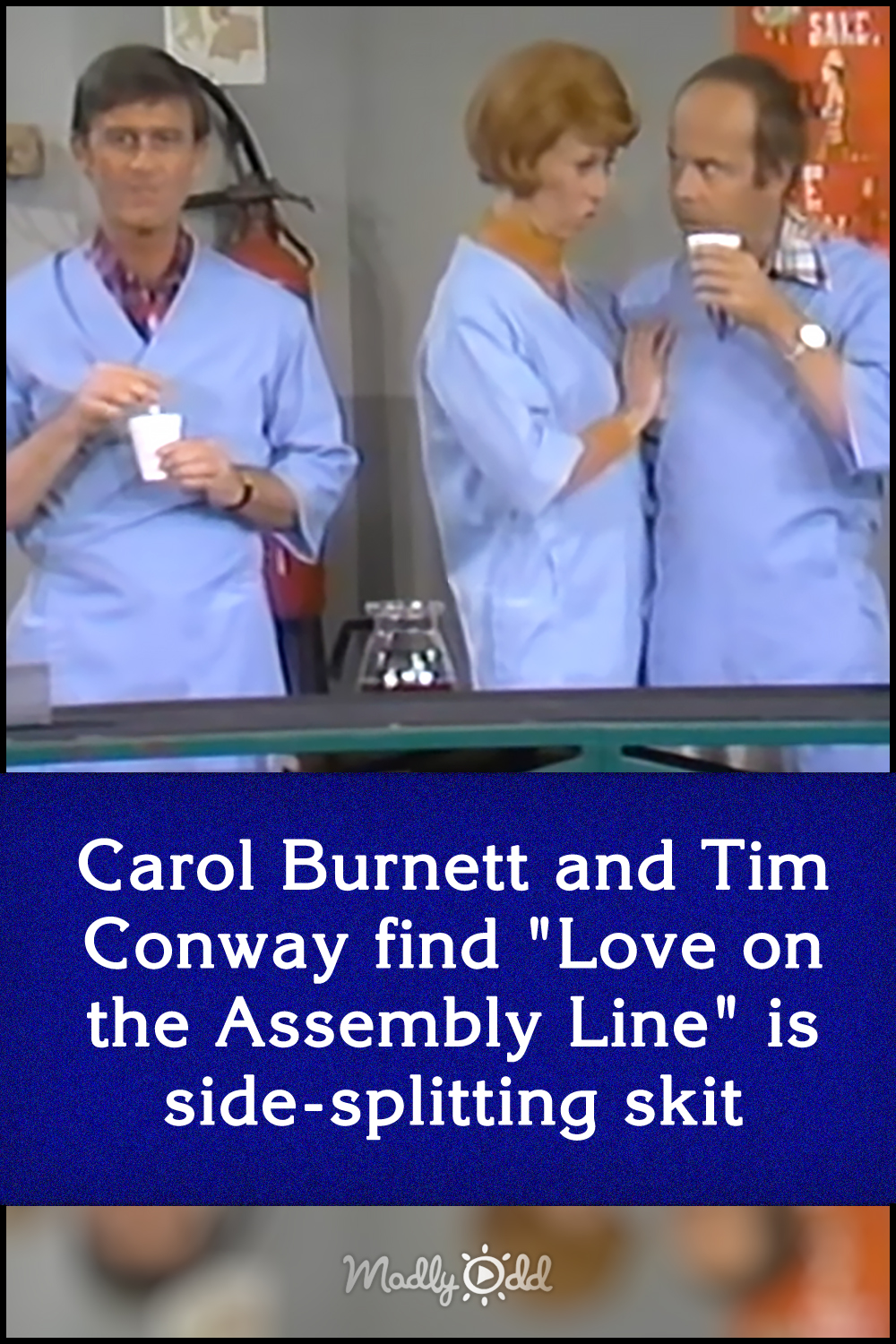