‘The Carol Burnett Show’ featured a funny skit that showcased the physical comedy talents of Carol and Tim Conway. The two greats had the audience in hysterics with the skit ‘Slapstick Painting.’ 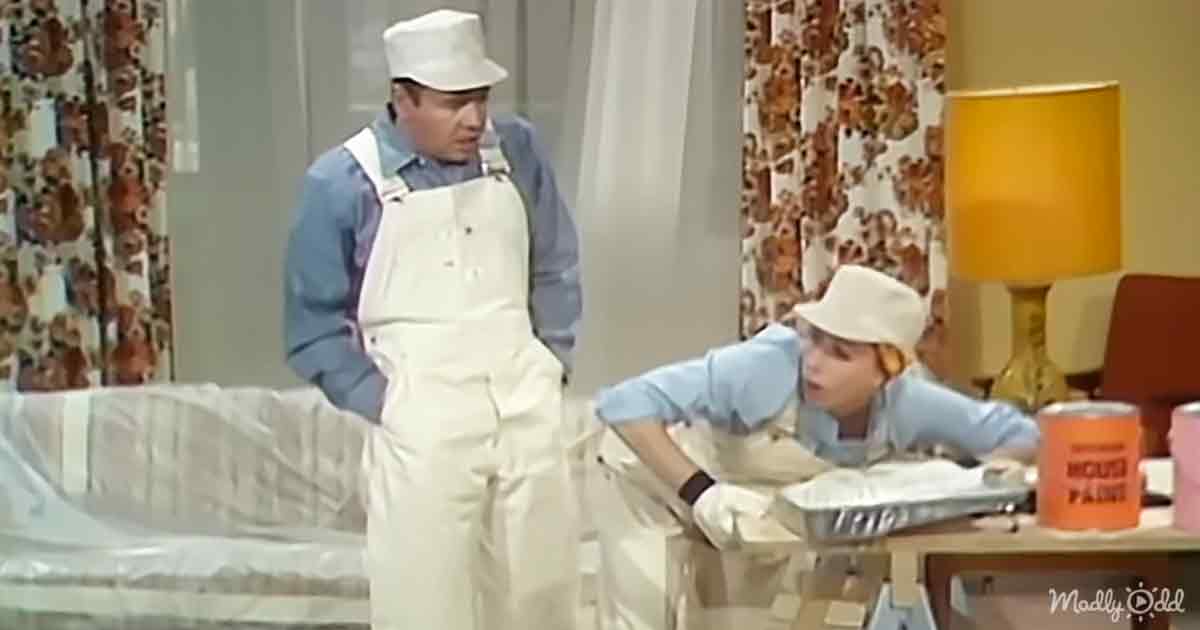 After showing her girlfriend her beautiful wedding gown, Carol tells her that she and her husband are going to paint their apartment to save $200. ‘It’s easy. Anyone can paint. All you have to do is take your time, watch what you’re doing and be careful.’ Then, she walks right into a table!

The girlfriend leaves, and Carol’s husband, played by Tim Conway, walks in the door and gets stuck due to the paint rolling stick. Carol attempts to open a paper bag and gets a horrible cut. The audience knows they are in for a treat with this clumsy couple. 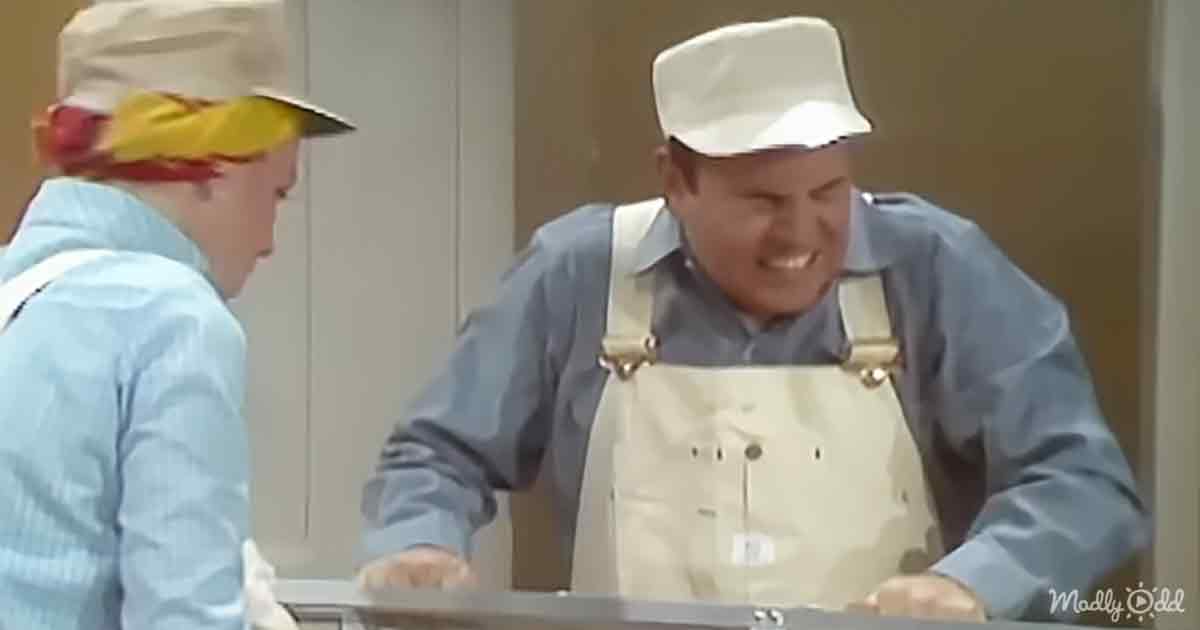 Tim goes out to get a large wooden plank and throws it back into the apartment, hitting Carol’s leg. Then, Carol accidentally squashes Tim’s fingers inside a ladder. While choosing which wall to paint, Tim repeatedly bumps Carol in the head with the wood plank!

The two great physical comedians hit each other on the hand with hammers, spill paint everywhere, and get paint in their eyes. The audience is laughing long and loud at their antics. 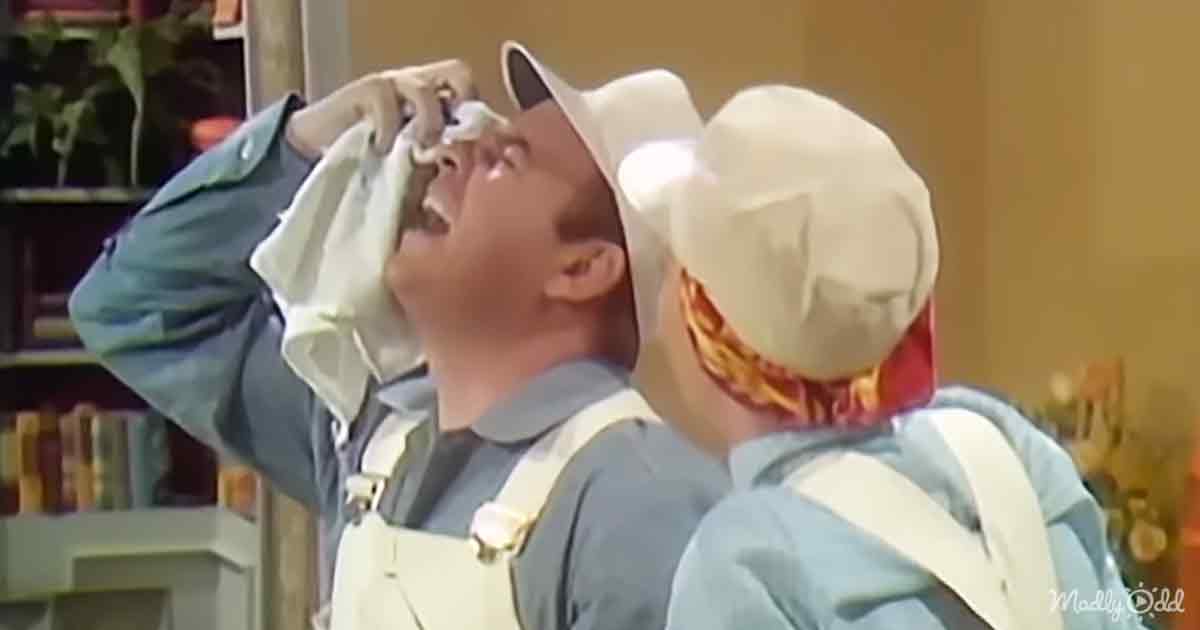 While painting a wall with a brush, Tim gestures across the room, turning his hand and hitting Carol in the face with a covering of green paint. A few moments later, Tim asks Carol what time it is while she is holding the paint tray. She looks at her watch and spills paint down her overalls. Tim tries to walk but is slipping in the spilled paint hysterically.

Tim gets his foot caught in a metal bucket, and Carol tries to help him, only to get her head caught in the bucket! He tries to get it off her using the hammer and striking the bucket repeatedly. The entire sketch is a masterclass in physical comedy by two of the best comedians ever.