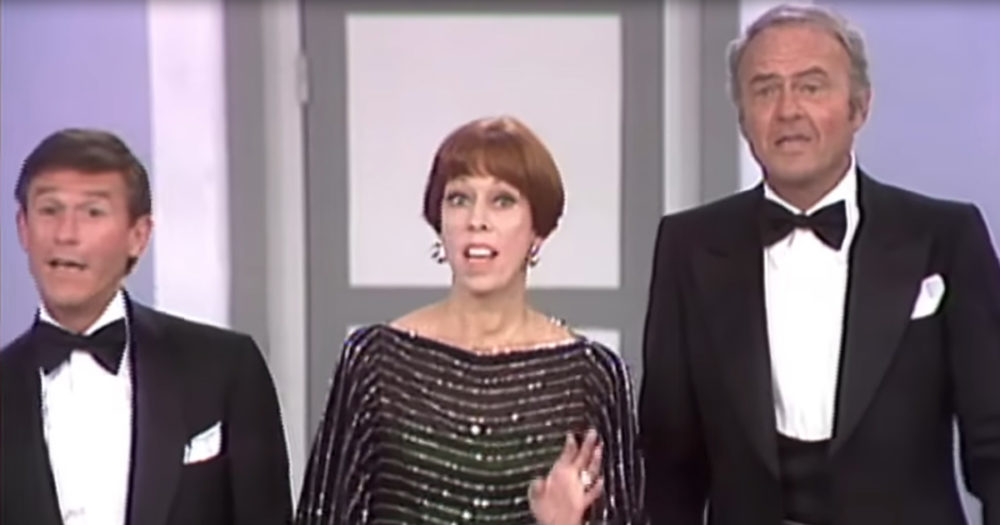 Join beloved comedienne Carol Burnett as she presents her personally chosen favorite sketches from her long-running variety series THE CAROL BURNETT SHOW. This is what dreams are made of, people!

Laugh along with Carol and her hilarious cast of regulars… Harvey Korman, Tim Conway, Vicki Lawrence, and Lyle Waggoner, and special guests Steve Martin and Betty White. Several of the sketches Carol selected contains footage from the first five decades of the series, which have never been re-aired in decades!

For more than ten years, Americans would gather around their TV sets to watch “The Carol Burnett Show.” From 1967 to 1978, the series garnered 25 Emmy awards. Every Saturday night was an event when the whole family tuned-in together to watch a fantastic line-up of television. I bet you remember those nights fondly:

All in the Family – The Jeffersons – Mary Tyler Moore – The Bob Newhart Show – and The Carol Burnett Show. That was the icing on the cake and the cherry on top! It’s hard to believe we were ever spoiled with these riches.

Carol’s favorite sketches incorporate some of her unforgettable characters like Starlet O’Hara, Nora Desmond, Mrs. Wiggins, also of course, Eunice, the long-suffering wife of Ed and daughter of Mama, in addition to Tim Conway’s “The Oldest Man” and Mr. Tudball.

If that sampler tickled your fancy, you can WATCH more of Carol Burnett’s FULL and COMPLETE sketches here on Madly Odd:

• “The Dentist” – The famous sketch with Harvey Korman as the very first patient of nervous dentist Tim Conway, who just got out of dental school and accidentally injects himself with Novocain.

• “Went With The Wind” – Ranking as of the greatest sight gags in TV history: Starlet O’Hara (Carol) seems in a dress made from curtains within this famous “Gone With The Wind” parody.

• “The Oldest Person: Galley Slaves” – Slave boat taskmaster (Lyle Waggoner) assigns a rowing spouse in the kind of “The Oldest Man” (Tim Conway) for one of his men (Harvey Korman).

• “The Family – Sorry!” – Ed, Eunice, and Mama sit down to get a great little game of Sorry! And things get ugly fast, inducing Mama to lay into Eunice with classic  put-downs like, “You have splinters in the windmills of your mind.”

• “Tudball and Wiggins” – Mr. Tudball and his secretary, Mrs. Wiggins are up to their old shenanigans hoping to execute a fire safety program.

• “As The Stomach Turns: Mother Marcus” – A hilarious trip from Canoga Falls’ most notorious snoop. 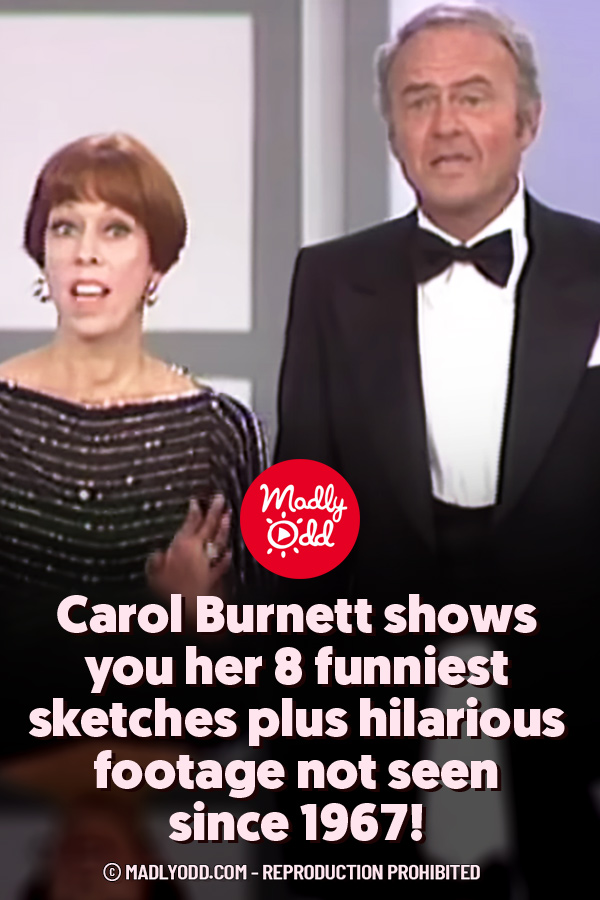