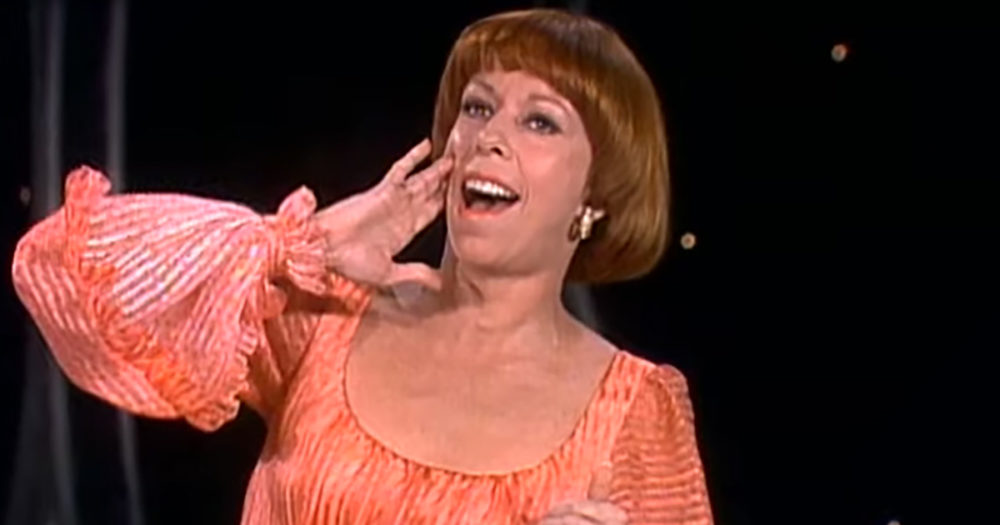 Carol Burnett is one of America’s greatest comedians, and she has a way of winning the crowd over with her charm and quick wit. She has attended live Q & A sessions with audience members after the tapings of The Carol Burnett Show.

During this particular question and answer session, it starts with one man asking a question about how the characters came to be. Burnett gave credit where it’s due by saying everything came from the creative mind of Tim Conway.

The audience is just as funny as Carol with questions like, “Is it true you’re only 23?” and “Are you as foxy as Farrah Fawcett?” She answers that she is 23 years young and that she’s definitely as foxy as the glamorous actress.

One young crowd member askes Carol to do her hilarious Tarzan yell. The legendary comedian doesn’t hold back before ending the segment by saying, “Do that, Farrah,” directly into the camera. We can’t get enough of Burnett’s jokes and sass in this one. 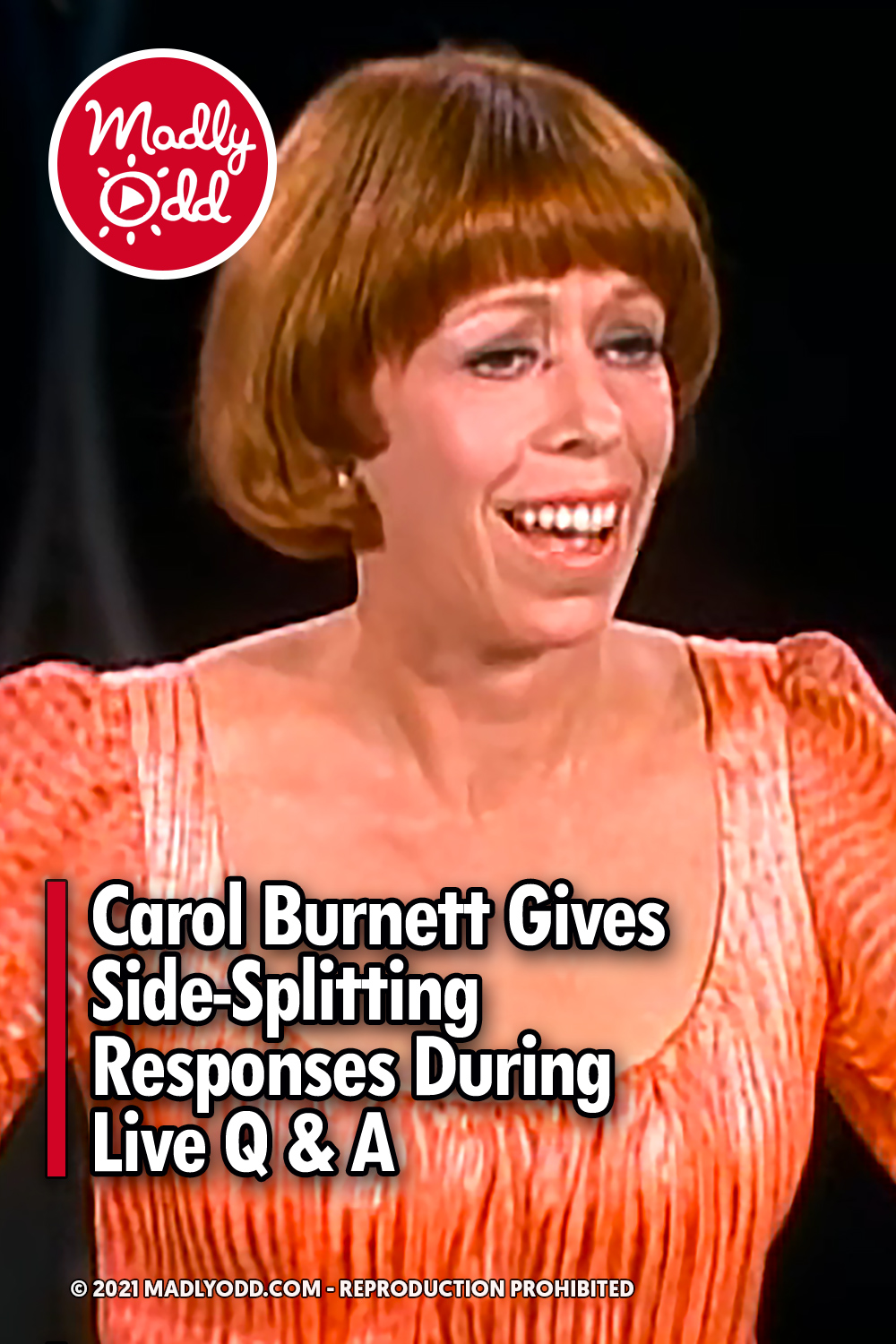