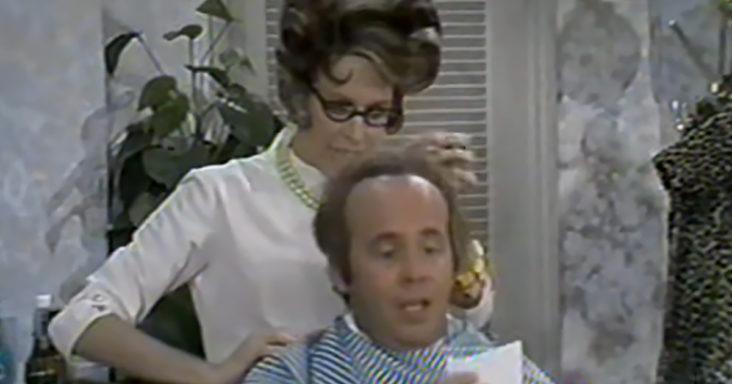 ‘The Carol Burnett Show’ is a sketch comedy show famous for the fantastic chemistry of its cast. With actors like Burnett, Tim Conway, Harvey Korman, and Vicki Lawrence, the series brought laughs to every living room in America. 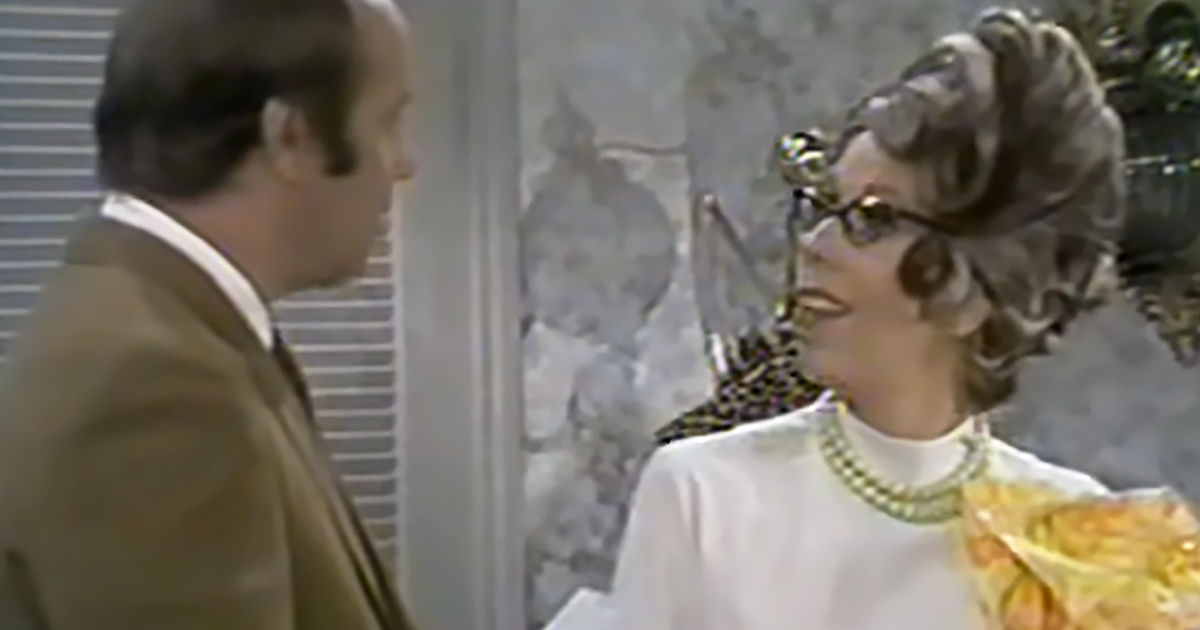 The great part of the show was that actors often ad-libbed if they felt they could get away with it. Comedian Tim Conway was notorious for saying the craziest lines during the show, attempting to get his castmates to laugh.

In this clip, “Tim Gets a Haircut,” Tim Conway visits a barbershop. Vicki Lawrence is quick to correct him that this is not a barbershop but a high-end unisex salon. 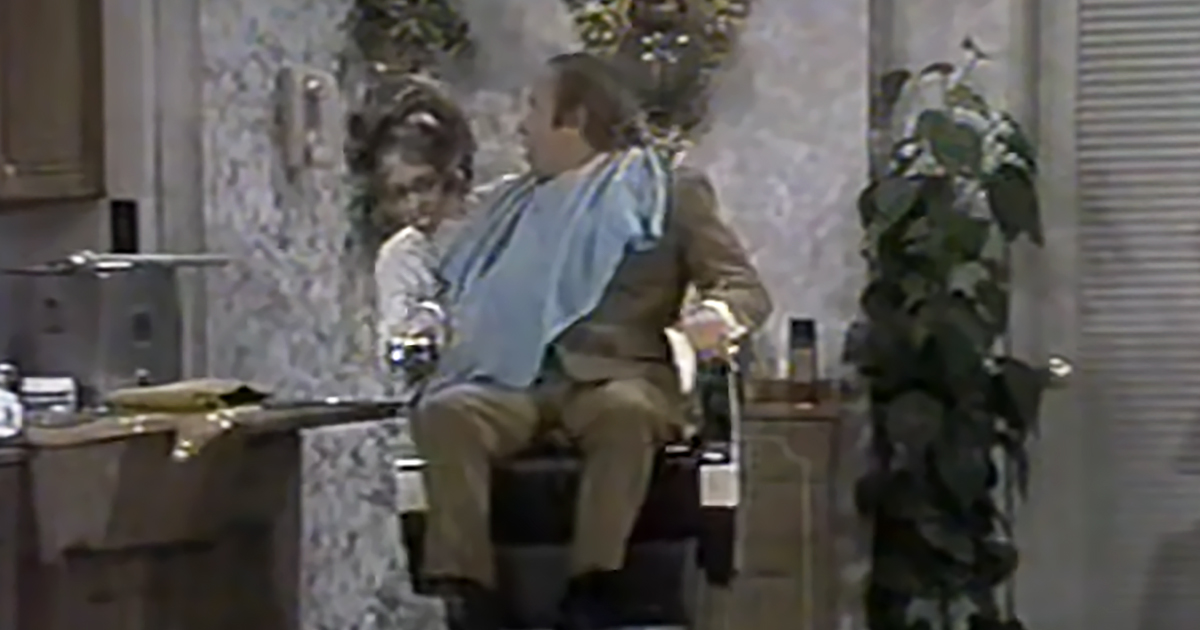 Tim freaks out that a woman will be cutting his hair instead of a man. When Miss Francine, the stylist, played by Burnett, finally arrives, she jumps right into a long story about her lunch date and takes off her shoes.

After fighting with the seat for a while, Tim’s finally able to sit down. He relays his fears to Miss Francine that he’s never had a girl cut his hair before. She tells him not to be nervous and proceeds to swing his chair back and forth as a relaxation method. However, it only makes Tim nauseous. 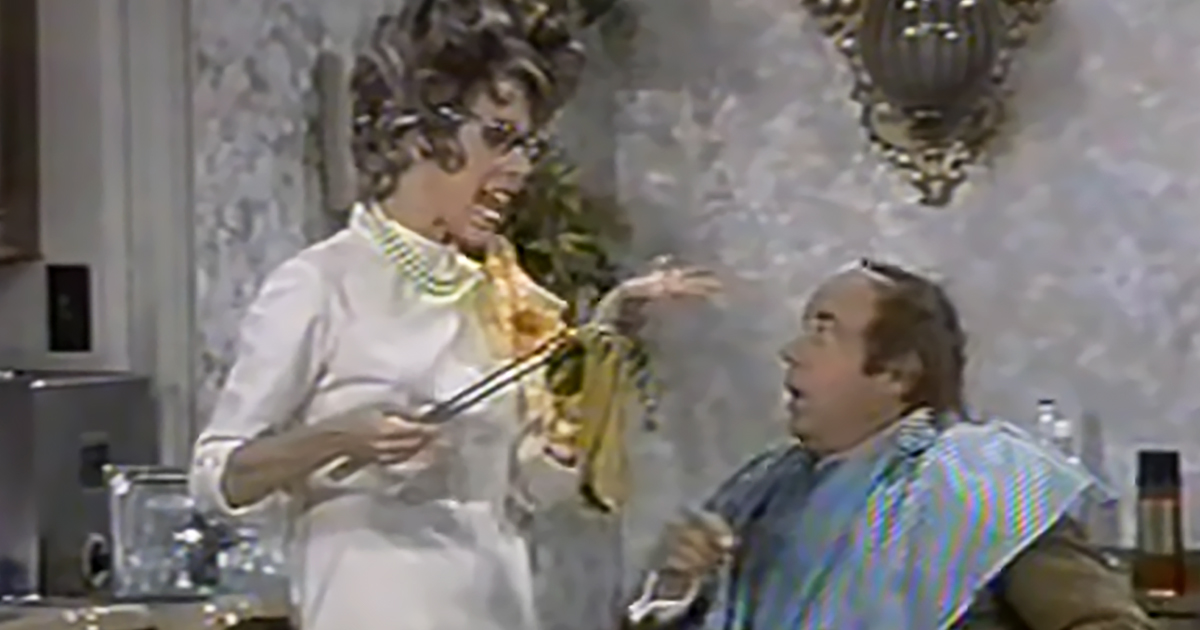 Though Tim didn’t ask for shampoo, Francine dunks his head in the sink for a wash after telling him, “Hold your breath.” Then she tries to put a hot towel on Tim’s face to soften his nonexistent beard. Realizing her mistake, she drops the scorching hot towel in his lap.

Francine tells him he needs a facial and slaps a mud mask on him before putting the hair-drying bonnet right on his face. Of course, the chair acts up again, and Tim can’t take it anymore. He tries to leave but runs into the wall. In the end, the laundry service drags him out after he’d fallen into the bag. How either actor made it through the scene without cracking up is a mystery!