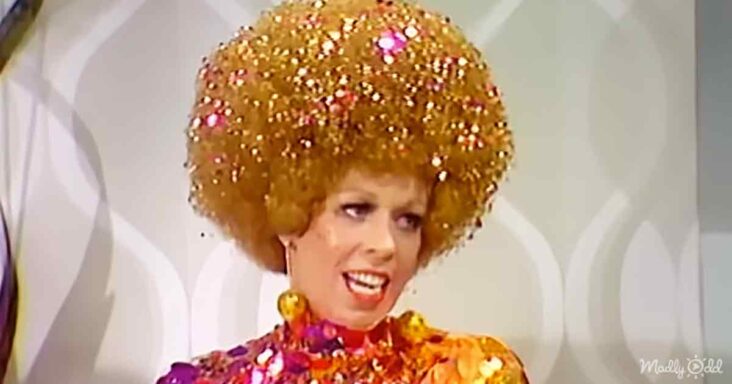 The Carol Burnett Show was one of the longest-running, and most popular sketch shows starring Carol Burnett, her co-stars Harvey Korman, Vicki Lawrence, and Lyle Waggoner. Other guests at the show included Tim Conway, Eydie Gormé, and Joan Rivers. 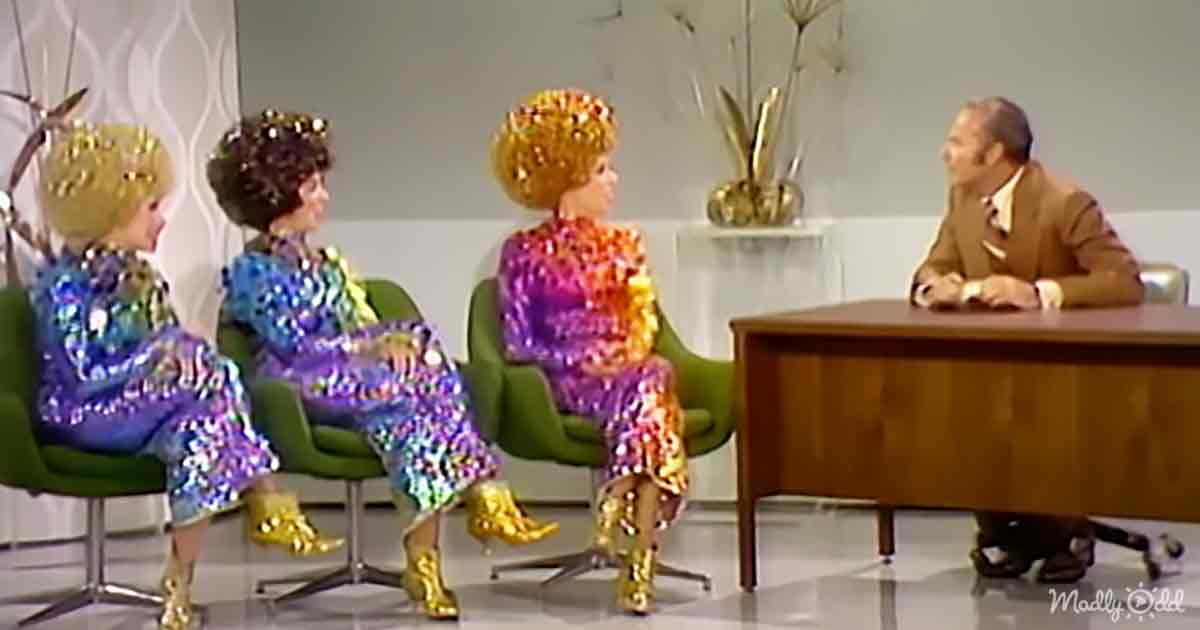 One of her spoofs recently garnered many online fans for The Carol Burnett Show. The funny skit had the star as a girl band member known as “Donna Rose & The Magnificents.” Eydie Gormé and Joan Rivers, along with Carol, cracked up before the live audience.

Harvey Korman portrayed the “funny imitation” of Johnny Carson and mimicked him superbly. He proved to be an excellent comic counterpart, along with the handsome Lyle Waggoner portraying the character of the co-host of “The Johnny Carson Show.” 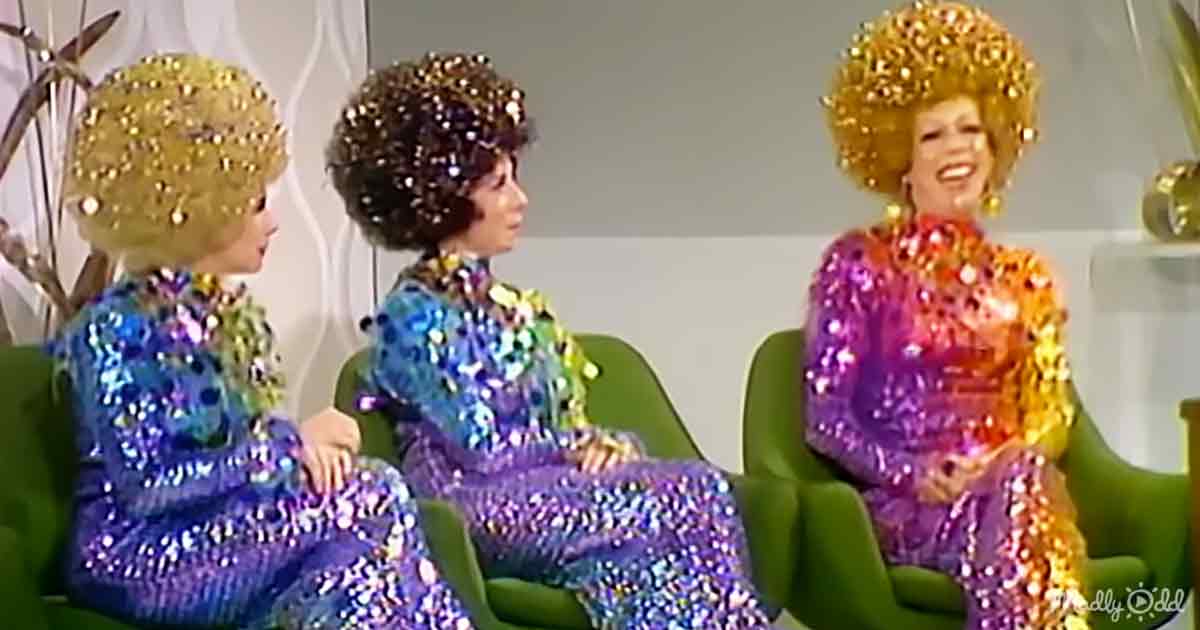 Apart from the sketches on The Carol Burnett Show, the other thing that made the audience fall in love with Carol was the question-and-answer sessions. She included these sessions with the live audience. Even after decades, this show is one of the funniest classic variety shows ever.

Carol’s show was known for its superb slap-stick comedy and funny and colorful outfits. The sketch comedy “Donna Rose & The Magnificents” was no different. However, the dress designer, Bob Mackie, came up with the most colorful & shimmering costume the audiences must have ever known. 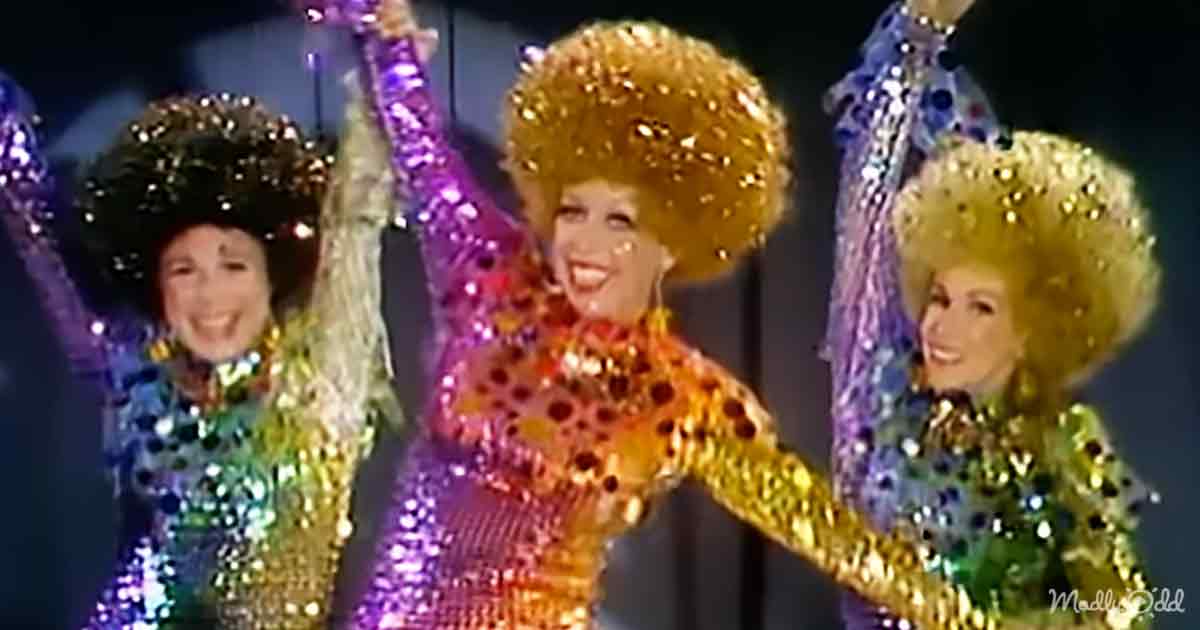 Last but not least, the humorous song with funny dancing moves had the audience laugh uncontrollably. The iconic music and the hilarious portrayal of the girl group members, which lasted only for a day, made the skit memorable. 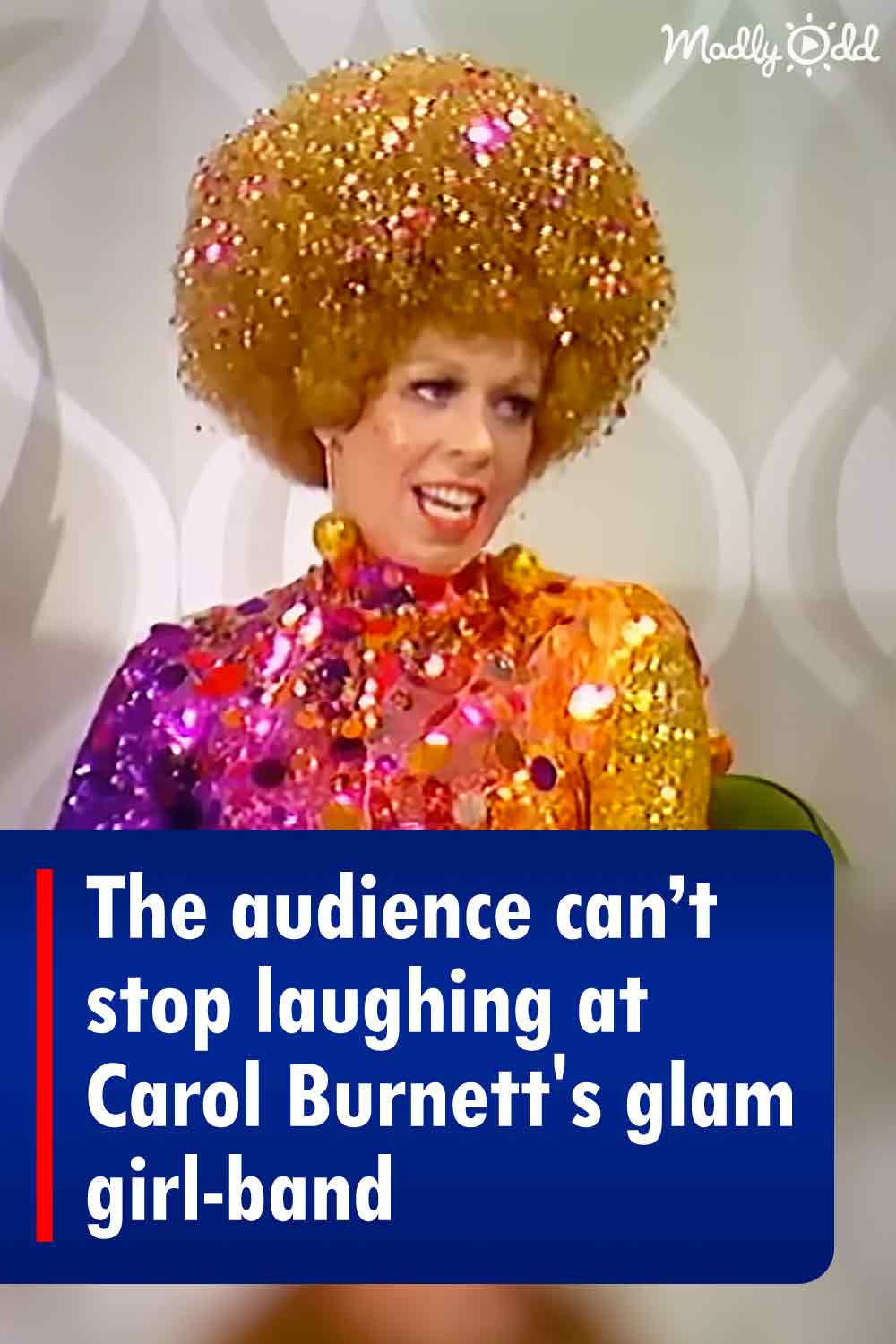