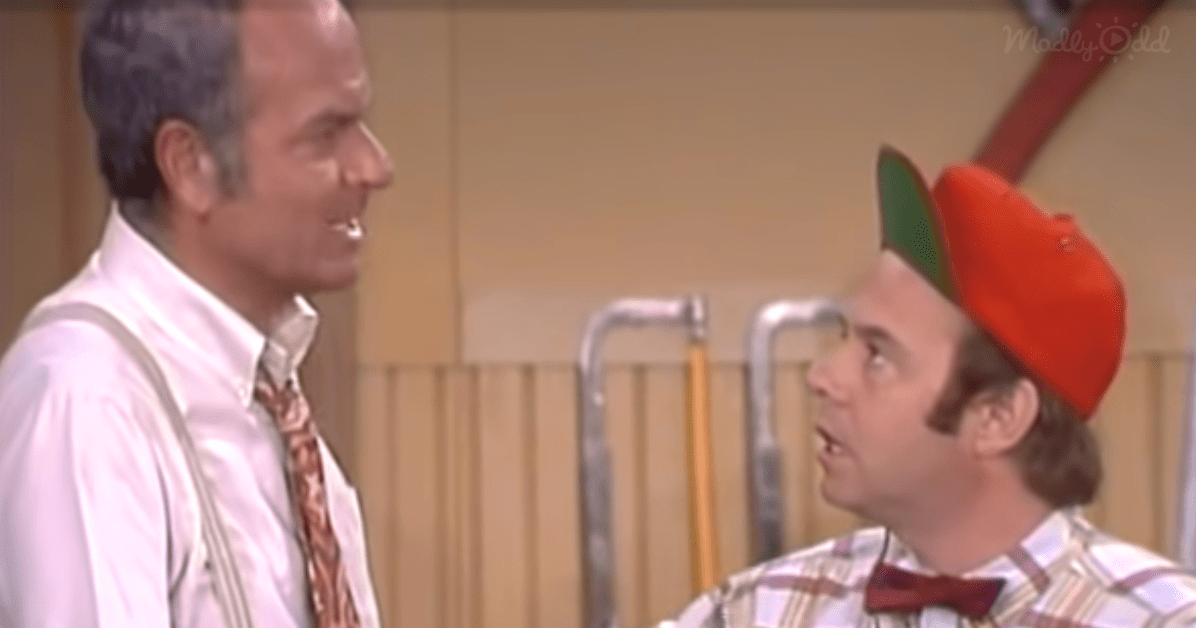 If you grew up watching The Carol Burnett Show with your family, then you know “The Family,” a recurring sketch on the years-long comedy and musical variety show. The crazy relatives, with their broad Southern accents and nonstop bickering, debuted on the show in 1973, and it was such a sidesplitting hit with audiences that Burnett brought them back again and again. 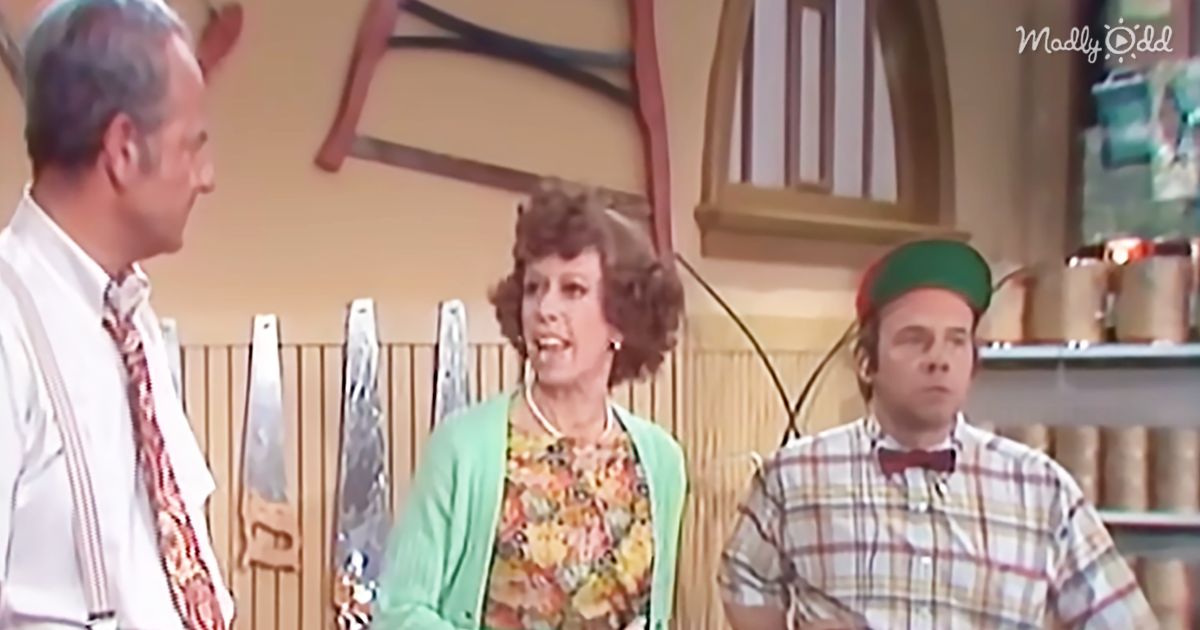 Who can forget “Eunice Higgins'” shrill voice, bug eyes, spiteful disposition, and nonstop disagreements with her surly “Mama Harper.” Their exaggerated small-town antics and slapstick humor left us all rolling on the floor. In fact, Eunice, Mama and the gang were so wildly popular that the concept was made into a movie called Eunice, and then a memorable TV series, “Mama’s Family.”

In this 1975 sketch, Eunice and Mama drop in to visit Eunice’s husband, “Ed Higgins,” played by the inimitable Harvey Korman at his hardware store. Things go hilariously haywire when Mama insists on finding a new bathtub stopper, and a pretty young customer sets Eunice off on a jealous tirade. 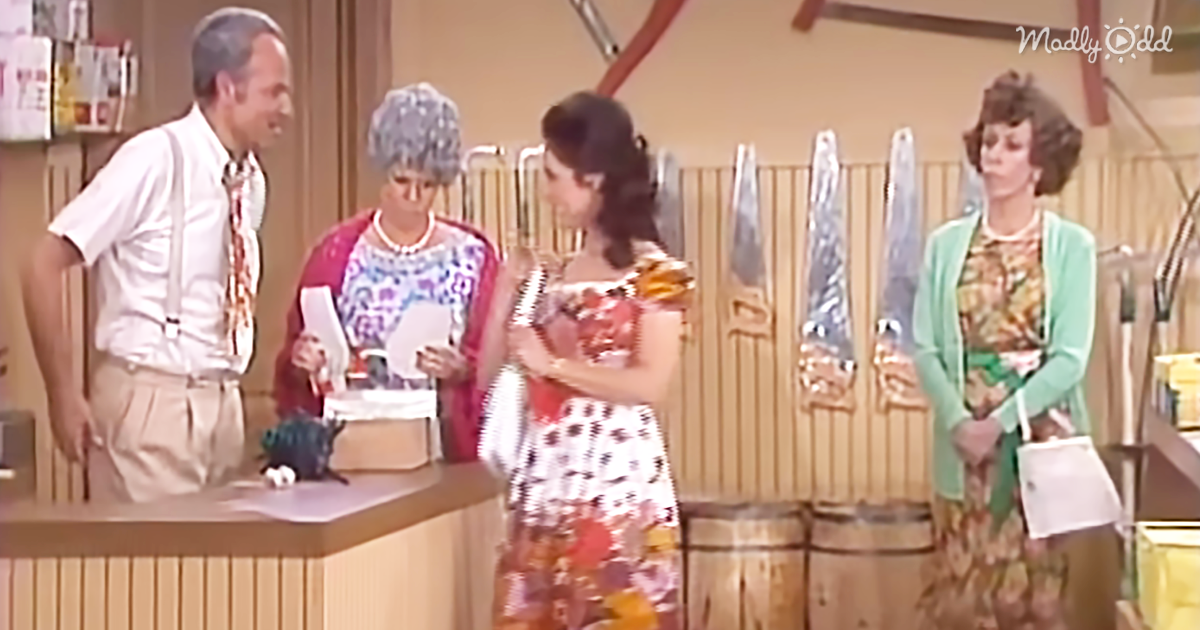 Carol Burnett says four words to “Mama,” and the audience erupts in a fit of laughter. When Ed’s bungling employee, “Mickey Hart,” played by comedy king Tim Conway, saunters into the shop, the laughs come even faster.

“Tim Conway just has to walk in, and soon enough, everyone else is trying to hide their smiles and laughs. What a great bunch of comedians. We will never see their like again,” commented one fan. “Love Carol Burnett,” commented another devoted fan. “Reminds me of weeknight family time. We watched and laughed together.”

Did you know that Carol Burnett loosely based Eunice and her kin on her own family? It all came from her Texas upbringing and her own family’s domestic squabbles. Originally the characters weren’t meant to be Southern, but Burnett insisted on doing it her way. Thankfully she followed her comedic impulse because the sketches were among the most popular in the show’s history.

Are you ready to be taken back to Eunice and her hilariously unhappy Southern family, done only as Carol Burnett and her team of top clowns could deliver it? Click the video below to visit the “Hardware Store”— courtesy of “Carol Burnett & Company.”