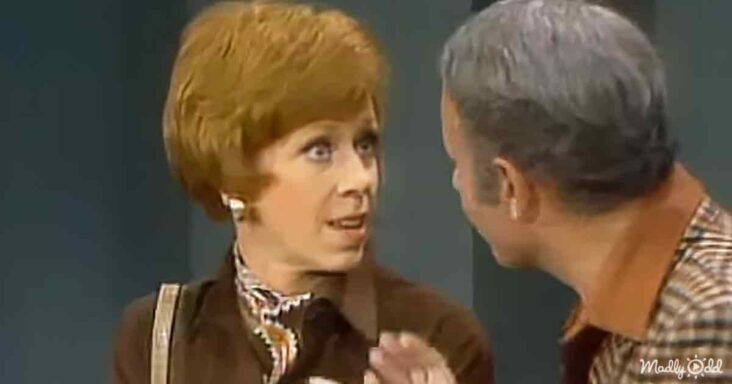 The Carol Burnett Show aired for over 10 years and earned 25 Emmys, making it one of the best variety shows of that time. The show traded in spoofs and humorous sketches, which included a family story or a showbiz life. 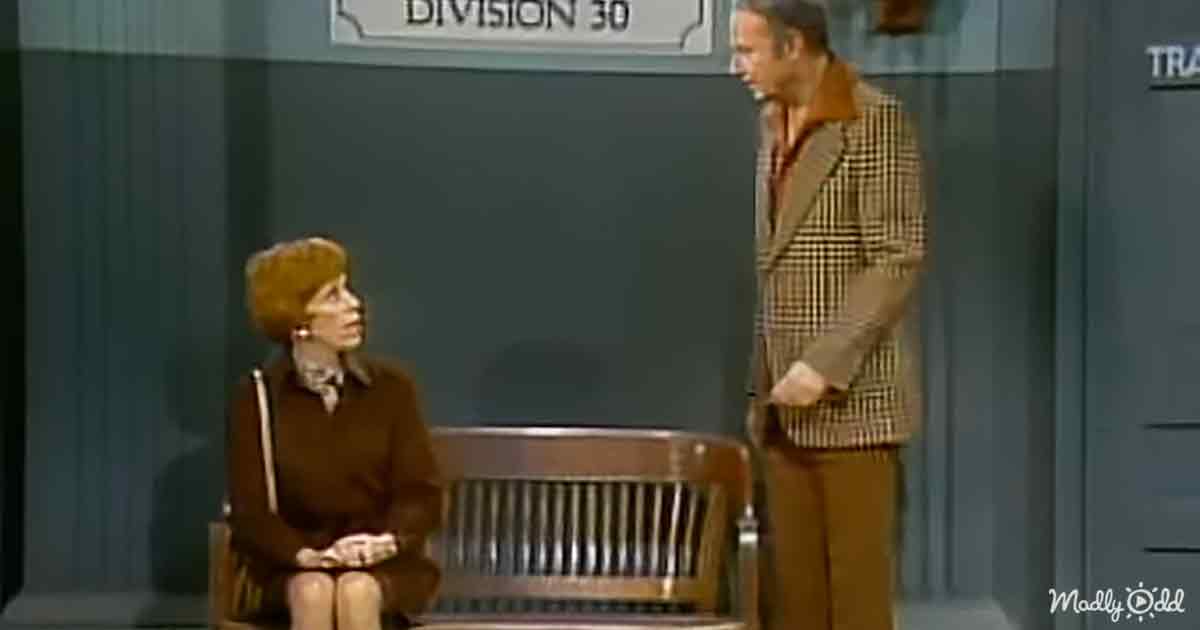 Recently, one of the hilarious skits, “Carol at the Courthouse,” had the audience laughing uncontrollably because of its silliness. The sketch revolved around Harvey as the witness to a car accident and Carol as the culprit’s sister, which the witness obviously did not know.

The poor witness was in a hurry and wanted to tee off as soon as possible. Hence, he decided to speak to the other witness (which obviously was his presumption). Both Harvey & Carol discussed the things that happened at the accident scene. 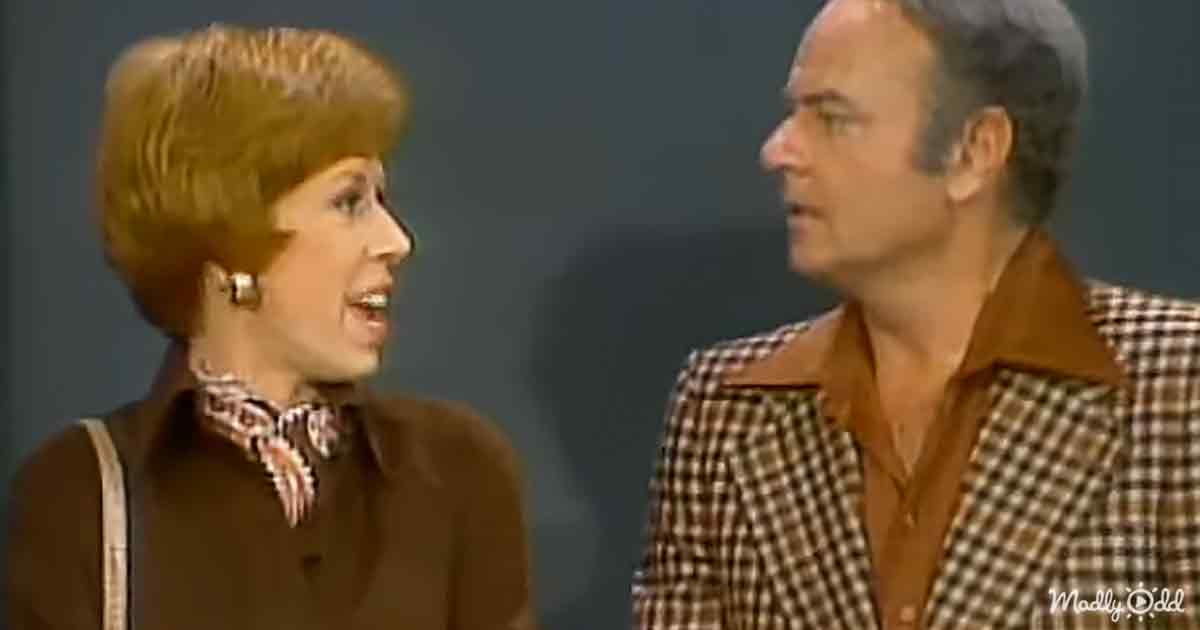 However, the protective sister fooled the hare-brained male witness. She manipulated him into saying what would help her sister escape the complicated car accident trial she had landed herself into.

Vicki Lawrence played the culprit in the skit. Even though she came on stage for a few seconds, her presence revealed the entire plot. However, poor Harvey was not aware of the fact, till the end, that he was actually helping the culprit. 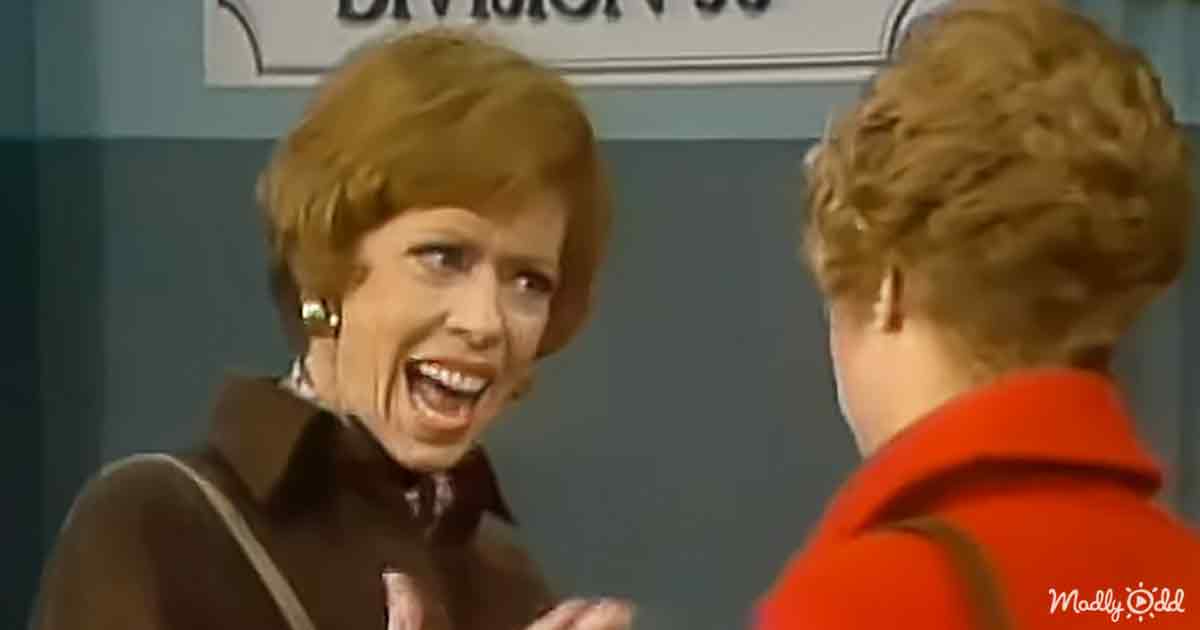 Classic sketch comedy never went for cheap laughs, making it unique. Carol and her show members were loved by millions of audiences worldwide. The audience felt close to the show as they could relate the sketches to their lives.

The show became a timeless classic and made Carol the entertainer who will be remembered for her work for many eras. However, it was not just the hilarious sketches that made the show. Still, Carol’s continuous interaction with her fans brought the show closer to people’s hearts. 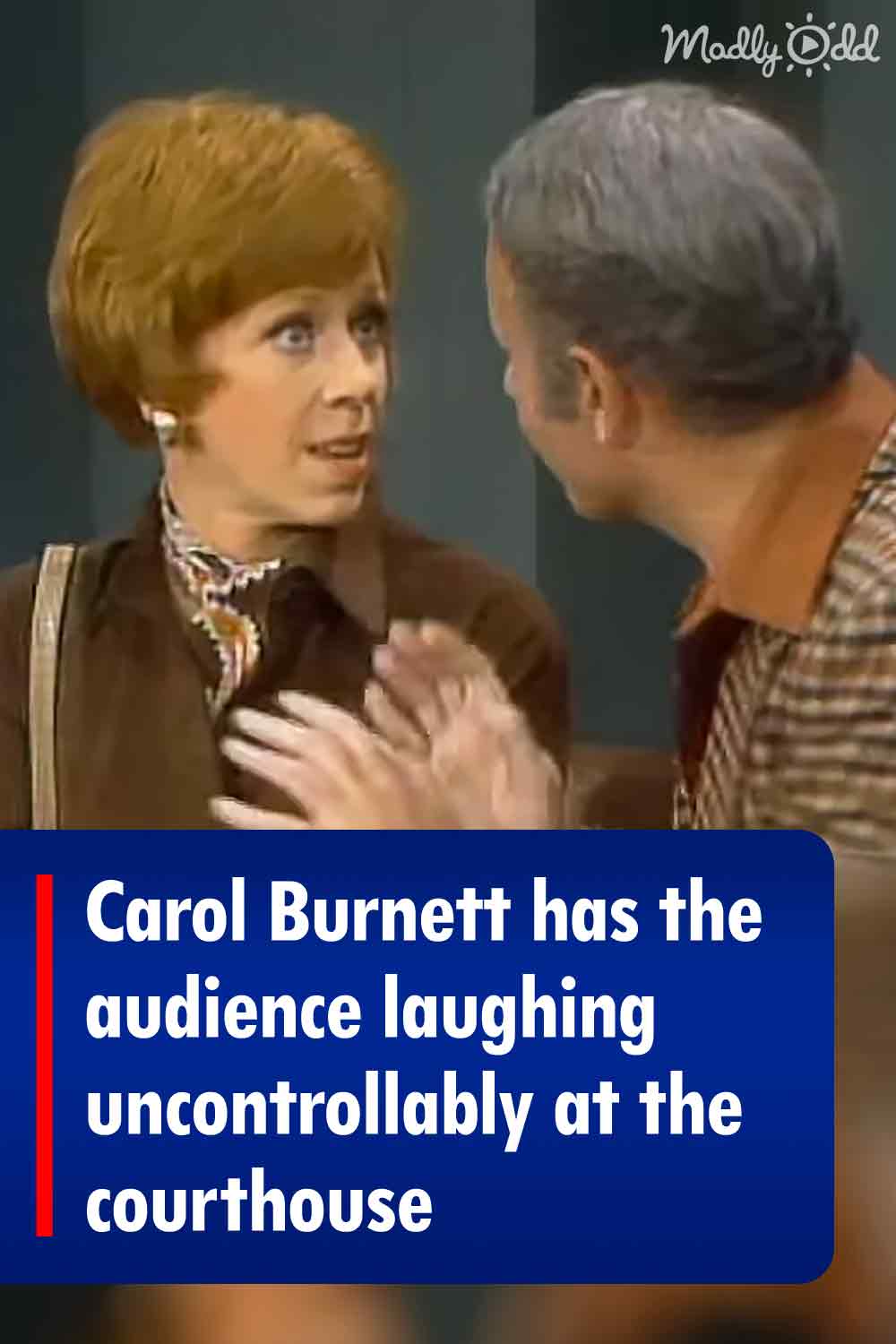