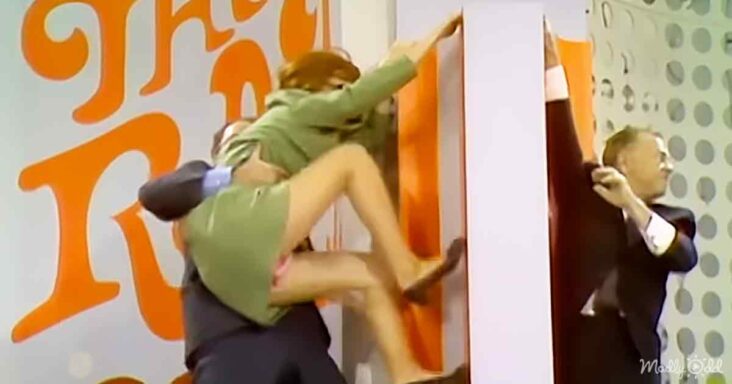 ‘The Carol Burnett Show’ featured a skit involving a dating game called ‘The Rat Race Dating Game.’ The funny performance shows off Carol’s outstanding physical comedy skills throughout. It starts when Harvey Korman jumps through a giant paper heart for his introduction as the show’s host. He quickly announces the three bachelors who are sitting in a row. 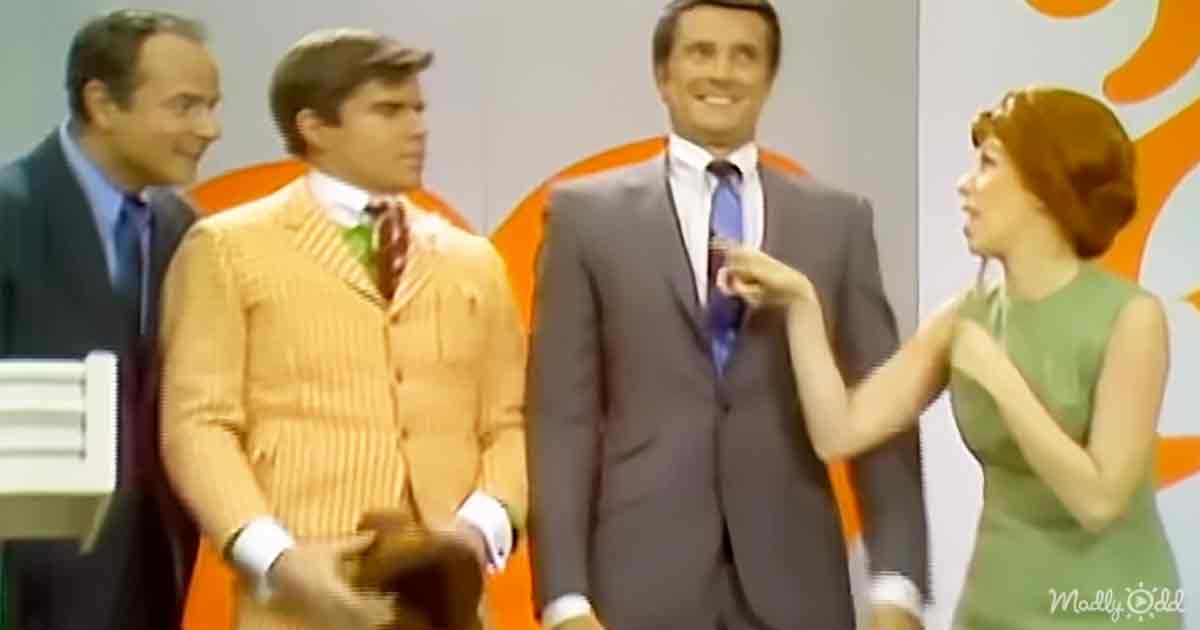 Then, he brings out the woman who will choose from these 3 men. Carol appears kicking and screaming while being forcibly brought closer to the stage by two men in black suits. She resists, but they get her in place for the show.

The show’s dancer comes out, and Carol screams and tries to run. Harvey has all the bachelors say hello to Carol from behind the wall. Bachelor number 3 speaks romantically, and Carol says, ‘I’ll take him!’ 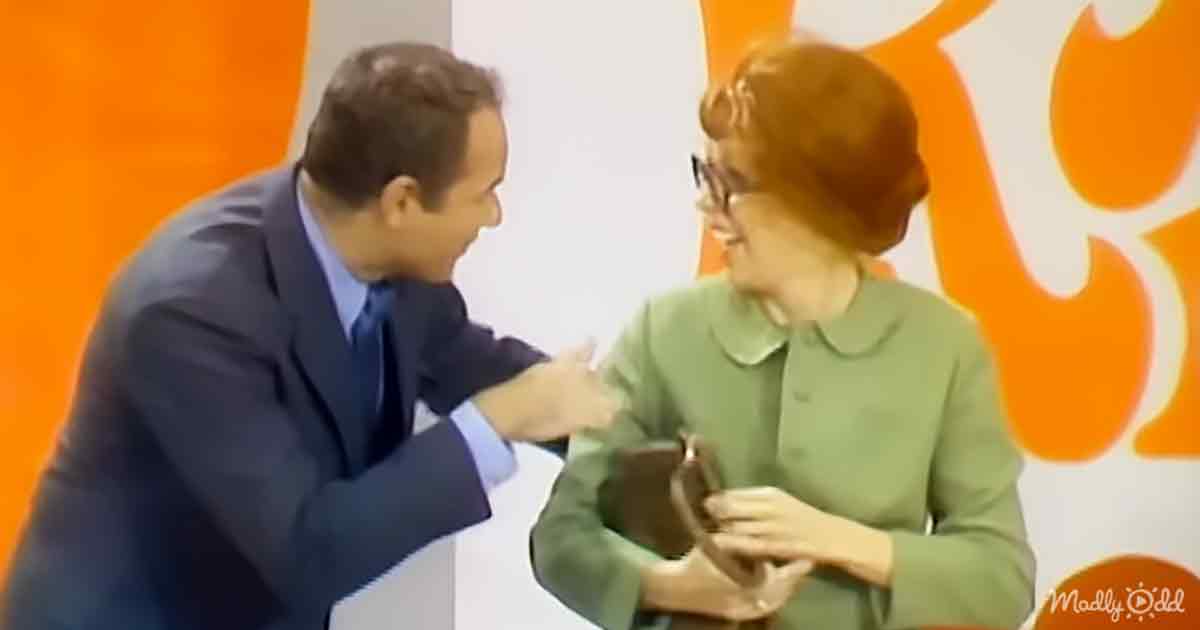 Carol is now very interested in finishing the show. She asks the bachelors, ‘If you were a food, what type would you be?’ Bachelor number 3 gives her a flattering answer, and Carol, in unrelenting passion, tries to climb over the wall to get to him.

Carol is wiggling her legs and fainting in passion while her dress rides up and her underwear is showing. Harvey jumps in front of her to cover her up. Harvey says, ‘Be patient.’ 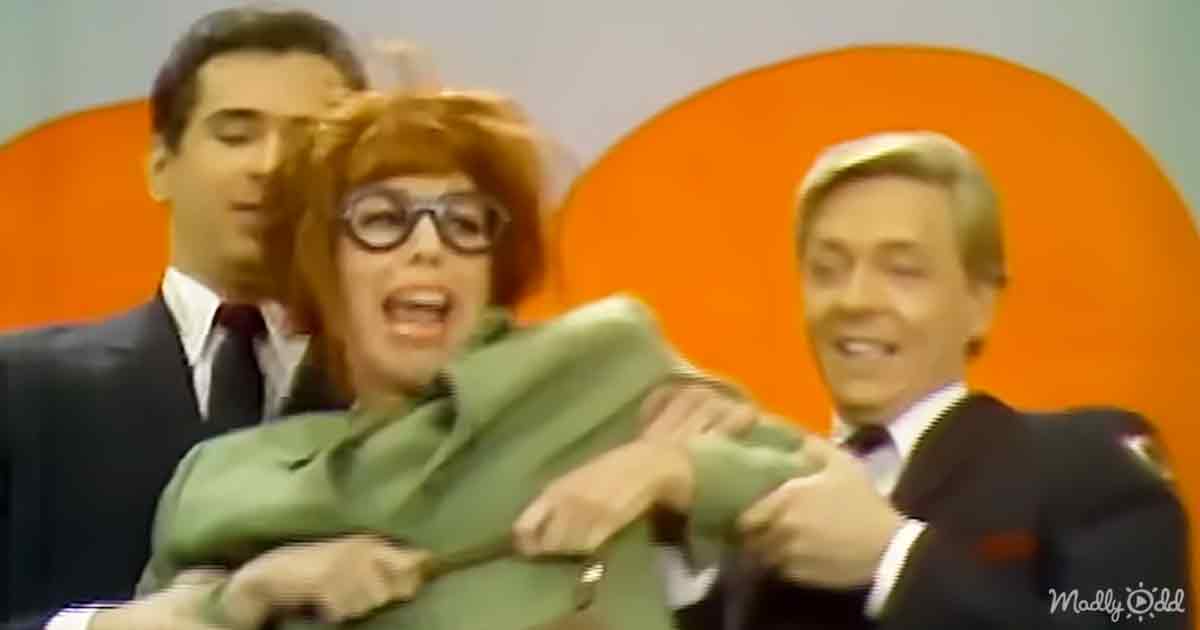 Harvey asks Carol to choose, and she yells for number 3. Then, Harvey reveals the bachelors that she didn’t choose. Bachelors 1 and 2 appear, and when Carol sees how handsome they are, she says, ‘That’s the one I meant!’

Finally, bachelor number 3 is about to appear, and Harvey asks Carol if she’s ready. Carol throws off her wig and says, ‘Yeah, bring him out!’ She sees him and yells his name in anger because she has dated him before! It is one of the funniest sketches in season 1 of ‘The Carol Burnett Show.’ 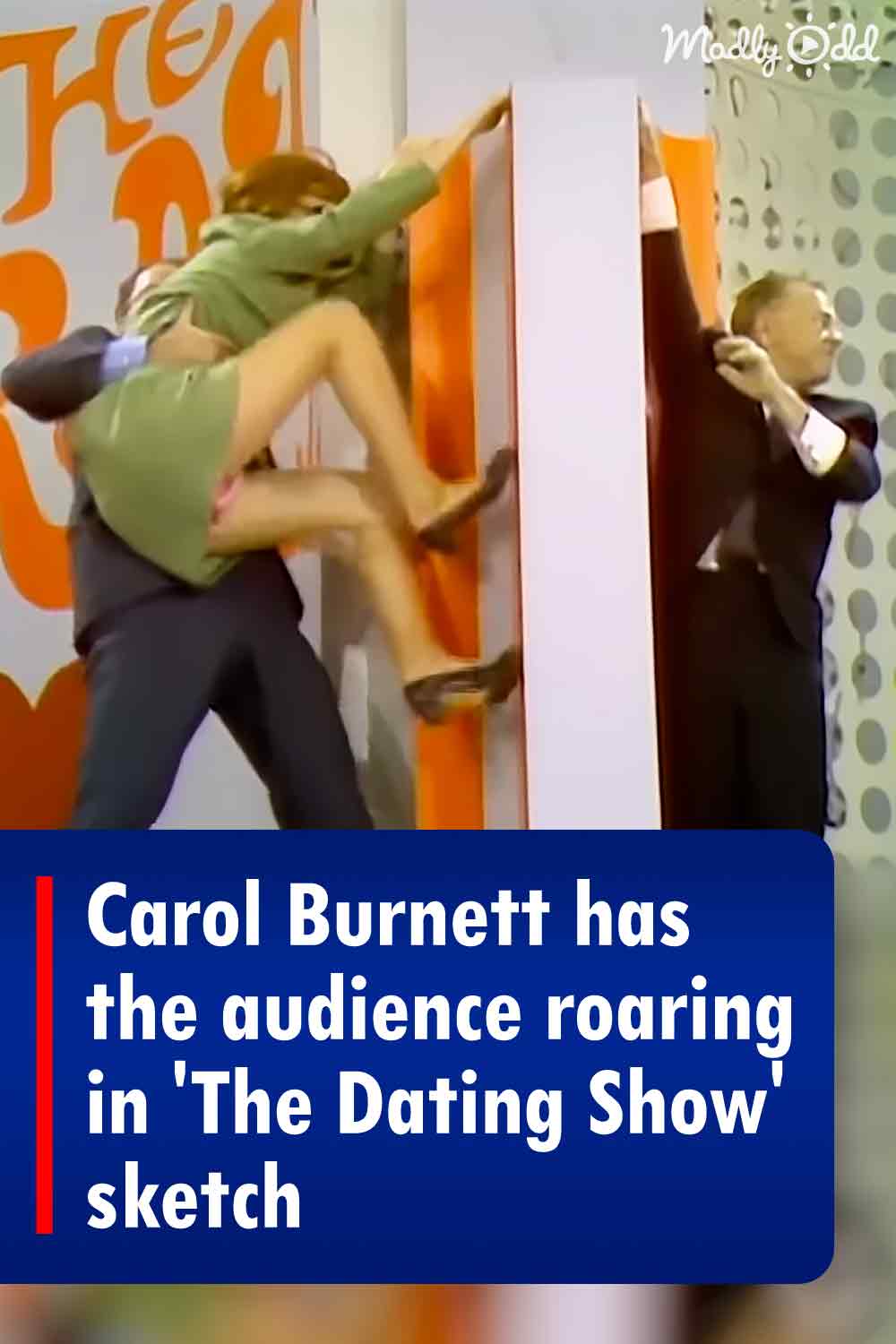