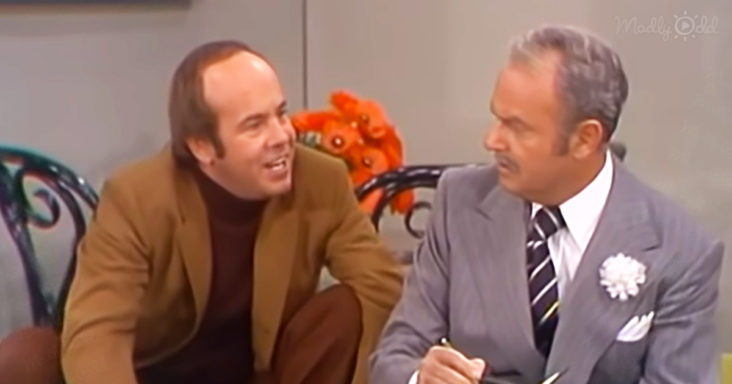 The plot is simple, or so you would think. A woman (Carol Burnett) is introducing her boyfriend (Tim Conway) to her dad (Harvey Korman) for the first time, but when her boyfriend arrives something isn’t quite right.

Before her dad reaches her apartment, Tim tells Carol that he was bitten by a chimp and took a shot before coming over to ensure he wouldn’t fall sick.

But he soon starts to display chimp-like behavior symptoms, which only worsen as Carol’s father arrives and takes stock of the man his daughter wants to marry. 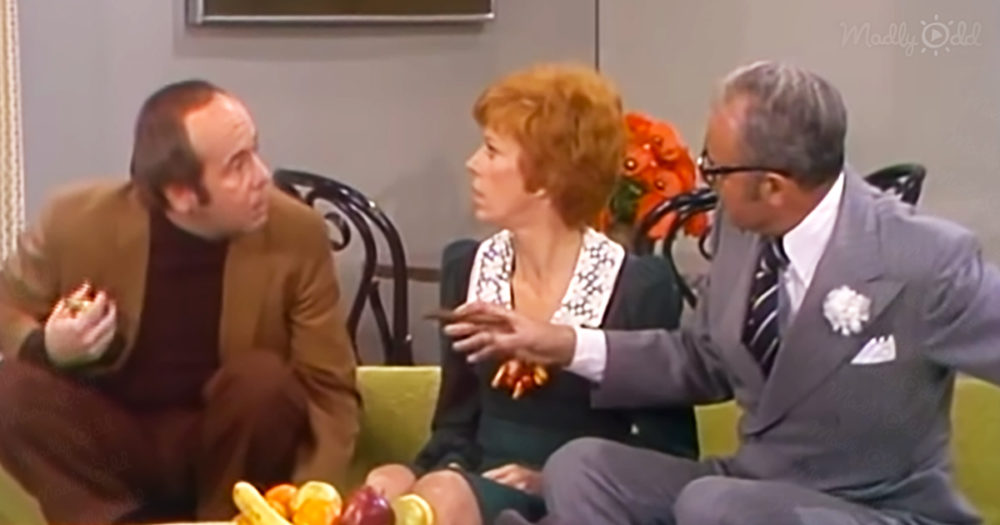 Needless to say, hilarity ensues when Carol leaves the two of them alone for a large chunk of the sketch as she goes to the kitchen to brew some coffee.

The Carol Burnett show was a hit sketch comedy show that aired in the United States from 1967 to 1978, with a short revival of nine episodes in the fall of 1991.

This particular sketch was a hit on the show and even today has garnered over a million views on Youtube.