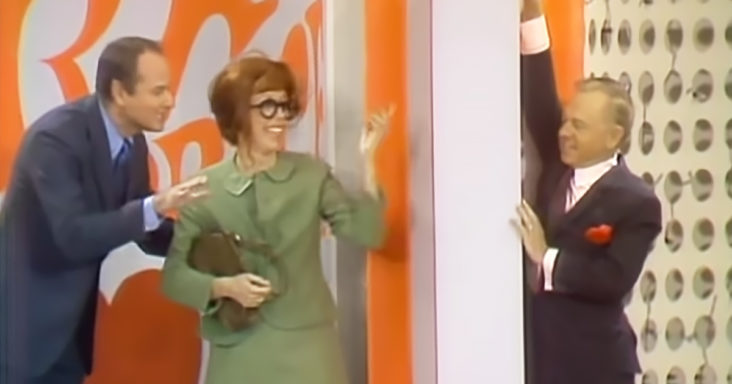 The Carol Burnett Show was one of the most entertaining sketch comedy TV series for 11 seasons. The TV series was a medley of comedy, dance & songs that were genuinely entertaining.

Season 1 of this very entertaining show gained many followers online because of the funny skit ‘The Dating’. Harvey Korman played “Larry Lutz,” the host of the show “The Rat Race.”

The skit ‘The Dating’ had Carol herself (as the young girl) and two guest stars, Mickey Rooney and John Davidson, who played the wild bachelors she had to choose to date. 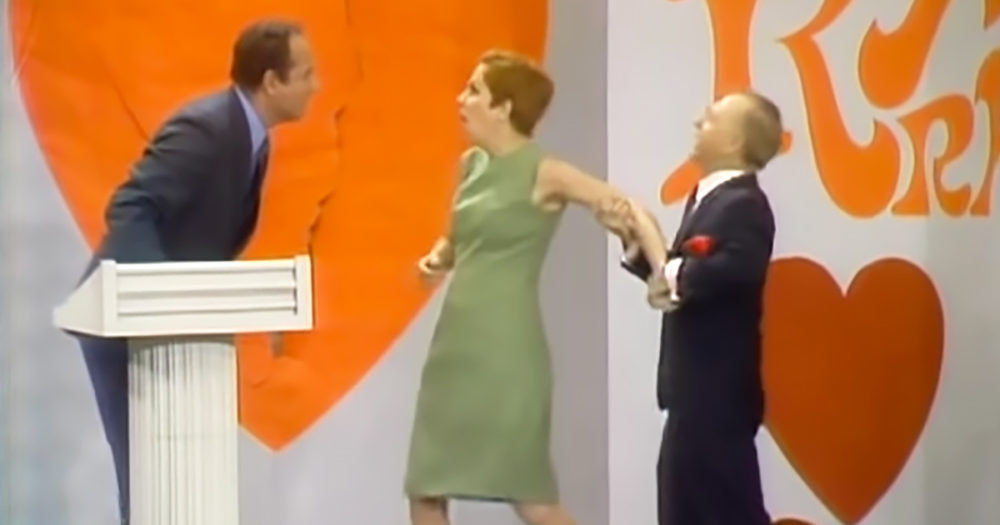 The skit was hilarious as Carol was at her usual best, making everything look so funny. She had a significant impact on the audience when she was on stage. Carol enters the scene as “Annie Spooner” on ‘The dating skit.’

She looks all haggard and scared of the men she is about to meet. The names of these candidates for the skit are Abna Hollycut, Tab Tyler & Archer Armstrong (played by Mickey Rooney). However, as soon as she talks to them, she changes her attitude and likes contestant number 3, who is played by Mickey.

Her hilarious and mind-blowing performance had everyone at the edge of the seat. Harvey and Carol had perfect comedy timing while performing their part in the skit. They had such a lovely presence that just a look at them would make people laugh.

Annie (Carol) selects Archer Armstrong (Mickey Rooney) as her date. She finds out it is the same person she hates and had a terrible time with while on a previous date. The ending is just perfect; it shows Annie hitting Archer with all her might.