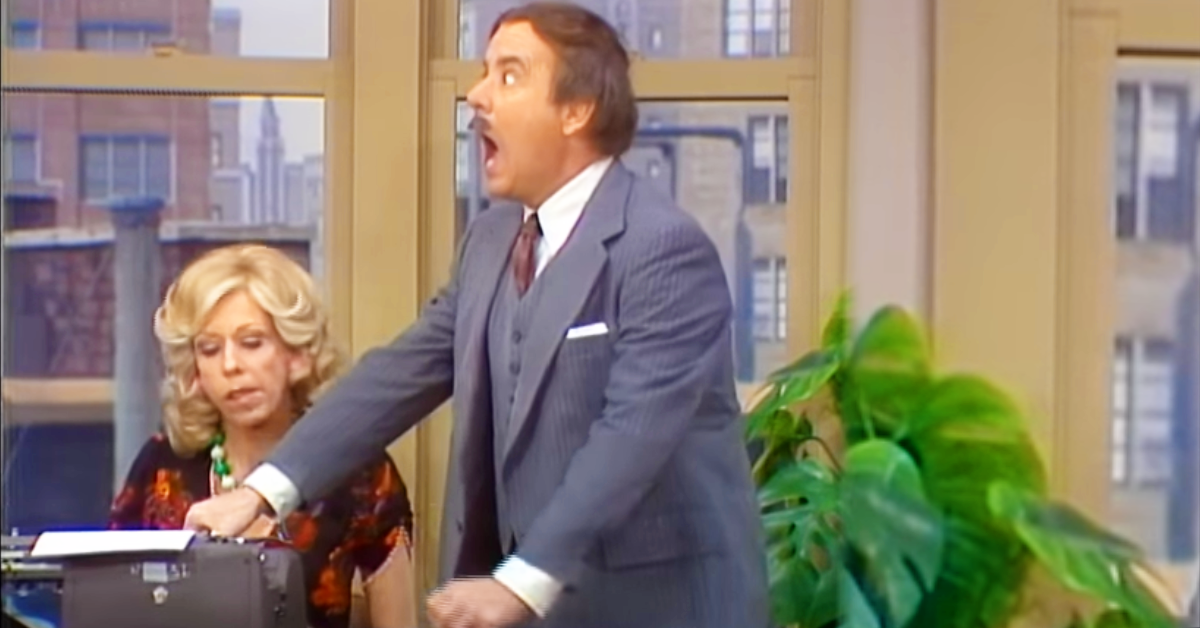 In the late ’60s and early ’70s, America was blessed with The Carol Burnett Show. It was one of the best comedy shows during its time. With hilarious characters, who are always up to something, they were able to capture a large audience.

Many adults remember watching this show as a child with their parents and grandparents. Families gathered together to enjoy the show each time it came on. Compared to the comedic shows of today, this show was considered family-friendly. 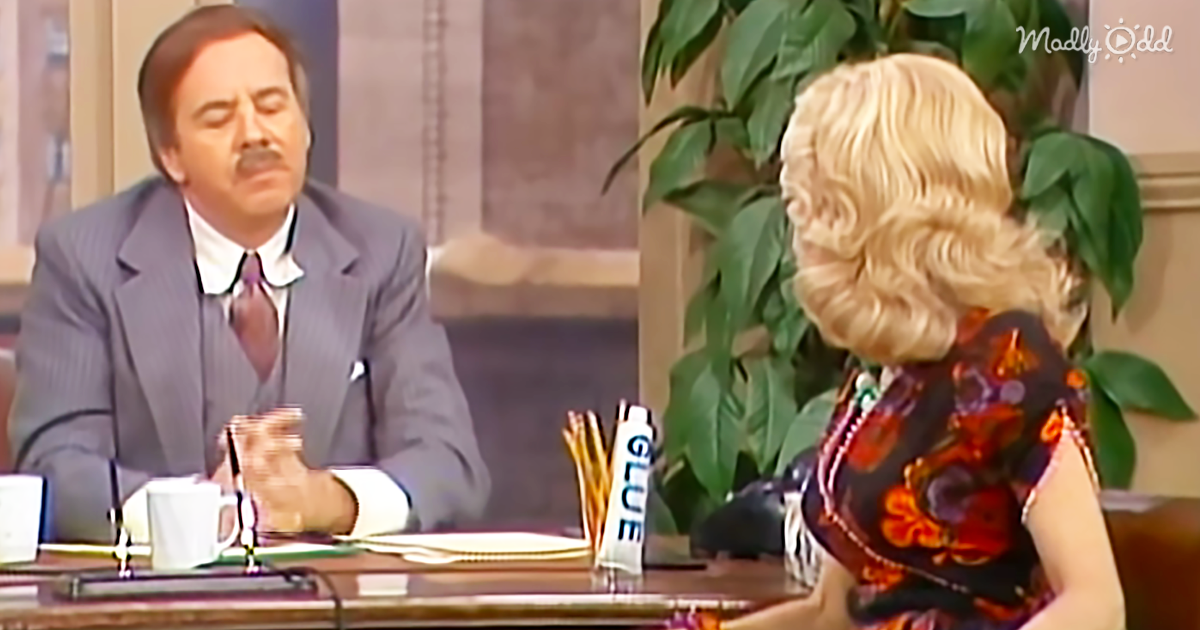 In the clip you are about to see, Carol Burnett, playing Mrs. Wiggins, is a lousy receptionist for her boss Mr. Tudball. She works at her own pace, and does things in her way, with no regard for her boss. Mr. Tudball, being sheepish, tries to take control of the situation by giving her tasks to do. While she is busy doing what he asked, he ends up doing her job in her absence.

Mrs. Wiggins, with her blatant disregard, made this skit hilarious. Mr. Tudball tried so hard to make it work with her, but in the end, he just ended up back where he was — which is fine with us because it gave us all a great laugh. 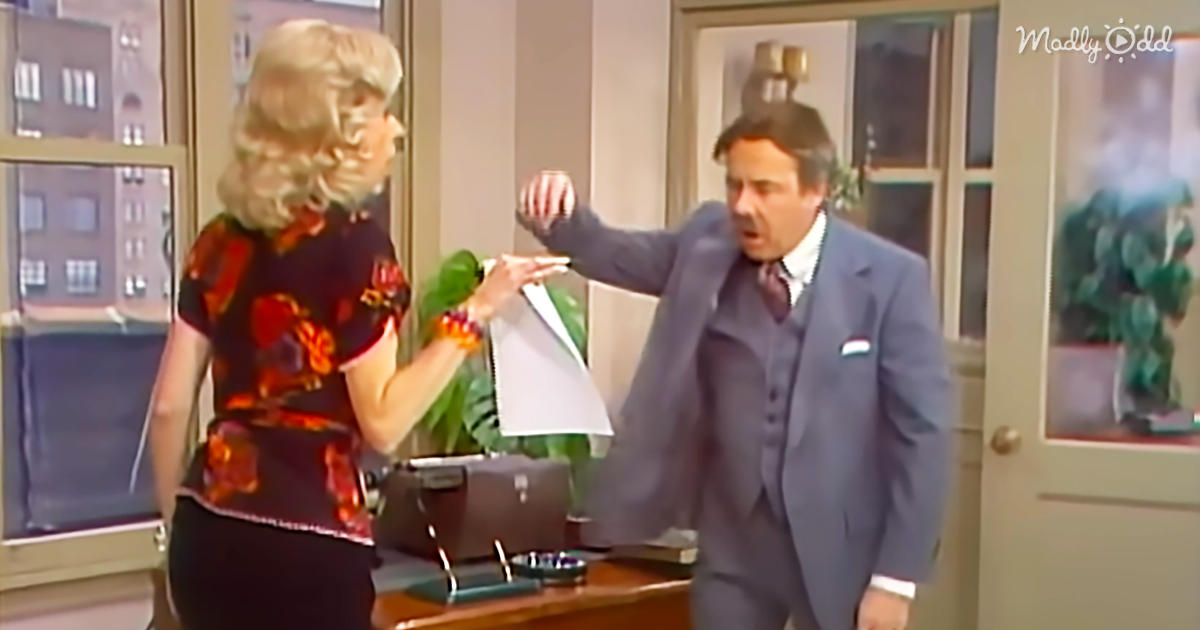 Watching this genuinely funny clip, I hope it brings back memories of good times spent with family. One of the viewers says, “These shows are the BEST entertainment ever!” Others said, “Carol Burnett is absolutely amazing! I could watch this stuff all day.” When you get to see something from your childhood that’s nostalgic, that warm feeling is fantastic, and I hope that this clip provides that for you.