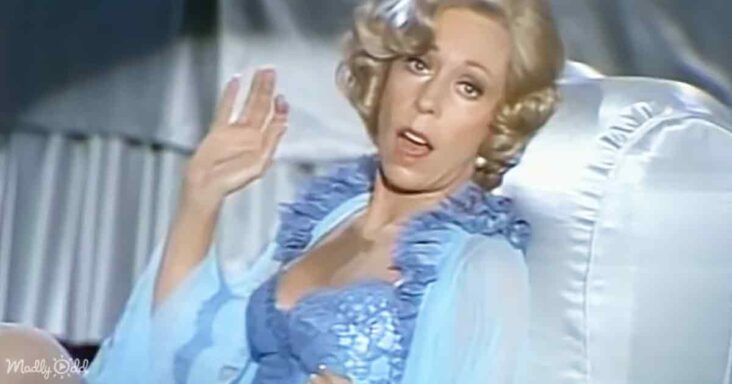 ‘The Carol Burnett Show’ produced a mini-musical called ‘High Hat.’ Carol gives her introduction, saying, “We pay homage to these films and America’s favorite dancing couple who helped tap all our cares away!” 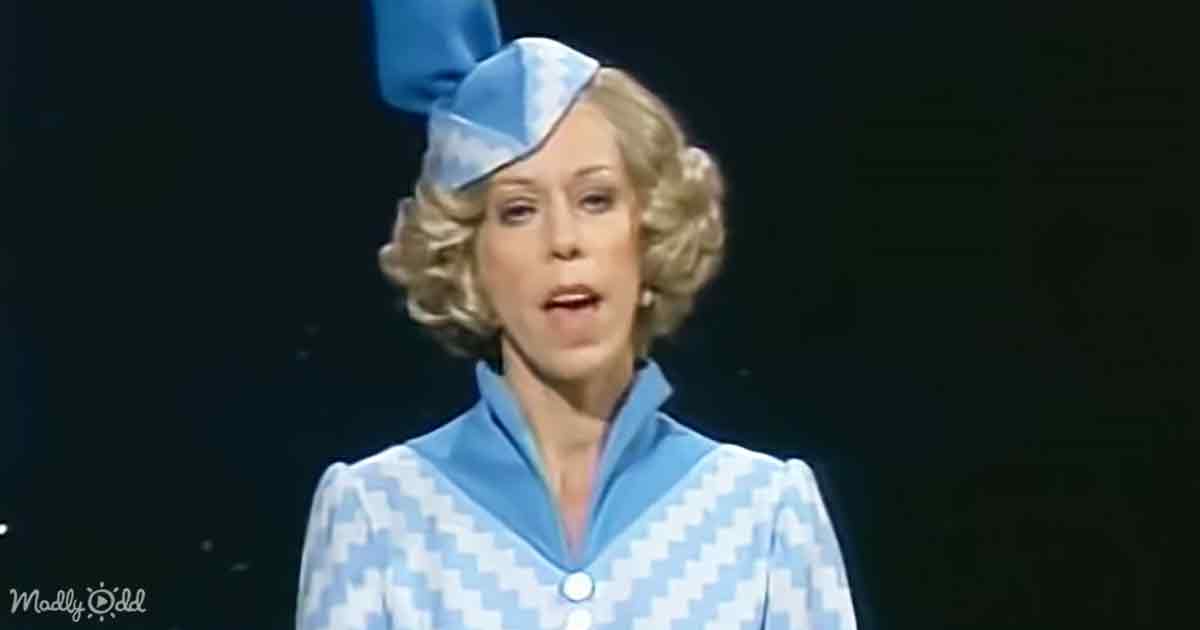 Tim gets all the laughs from how he talks and interacts with the guests, and he also mixes up the keys for the rooms. After Ken asks Carol to go to dinner, she slaps him. Then, they sing a song together that comically insults everything about each other. 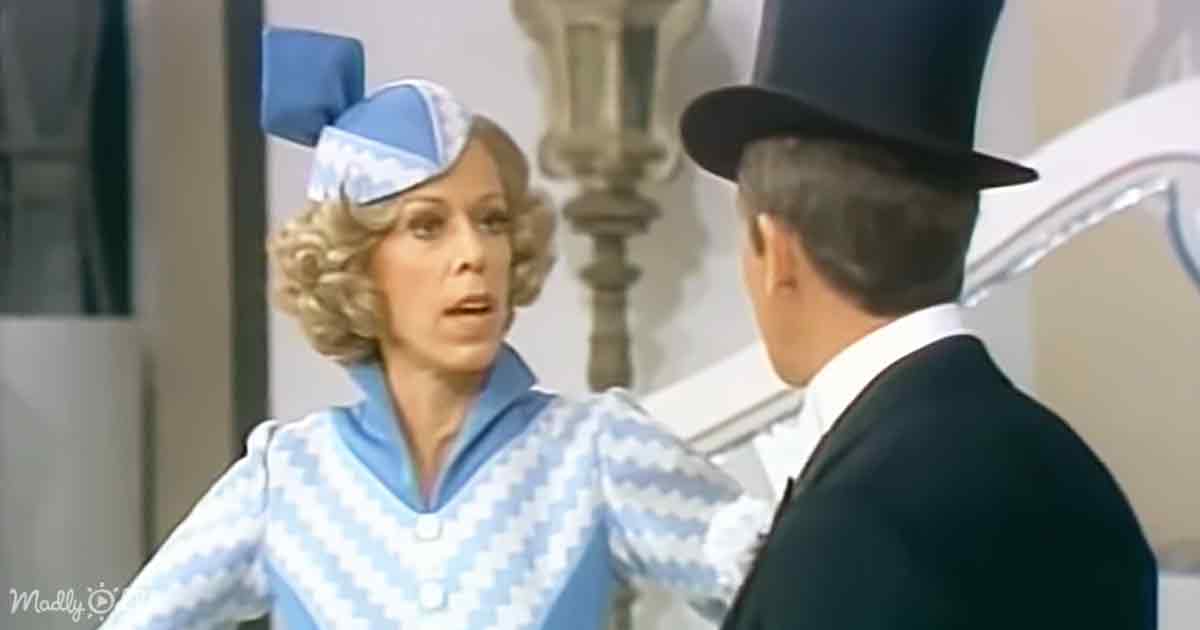 The romance is brewing, as the big band music emulates the classic Ginger Roger and Fred Astaire films of the 30s and 40s. Every song has humorous lines to get laughs from the audience.

The production is impressive, with fabulous costumes and dancers. The mini-musical is produced with great integrity to honor the early musical films. Still, there is typical Carol Burnett comedy mixed in. 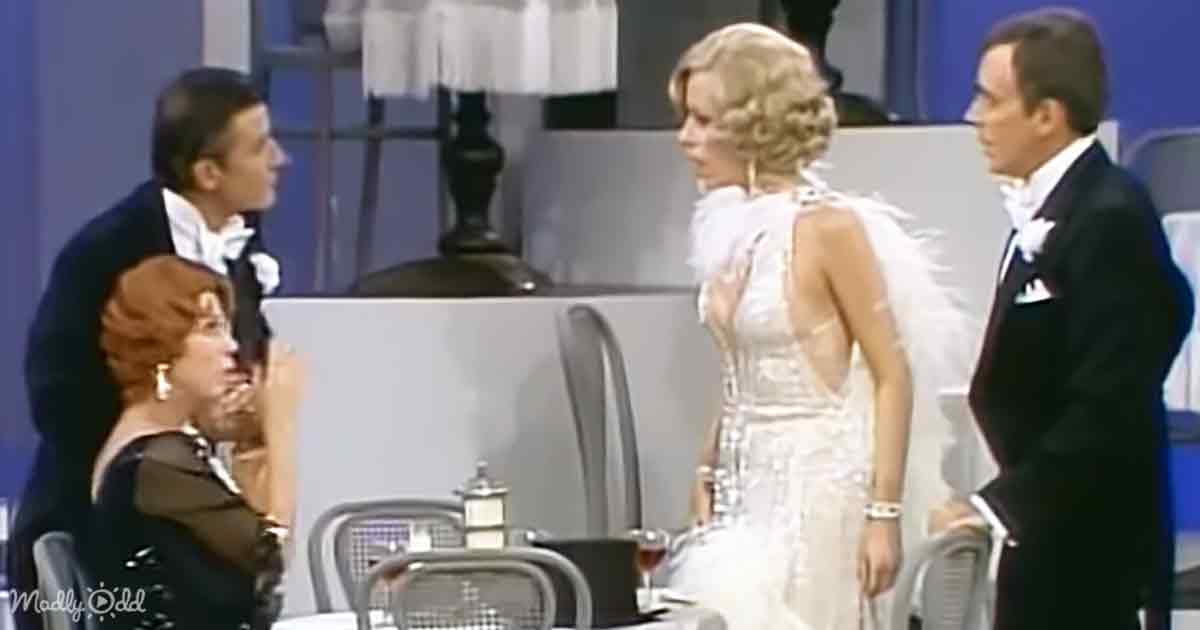 Ken Berry channels his inner Fred Astaire and performs an impressive tap dance number before he realizes he is accidentally in Carol’s room. She sings a solo vocal number about her newfound love.

Ken tries to sway Carol into falling in love throughout the show, but Carol thinks he is married. She finally falls in love when she finds out that Ken is available. He proposes, and the entire mini-musical closes with a huge production dancer featuring a dozen dancers. 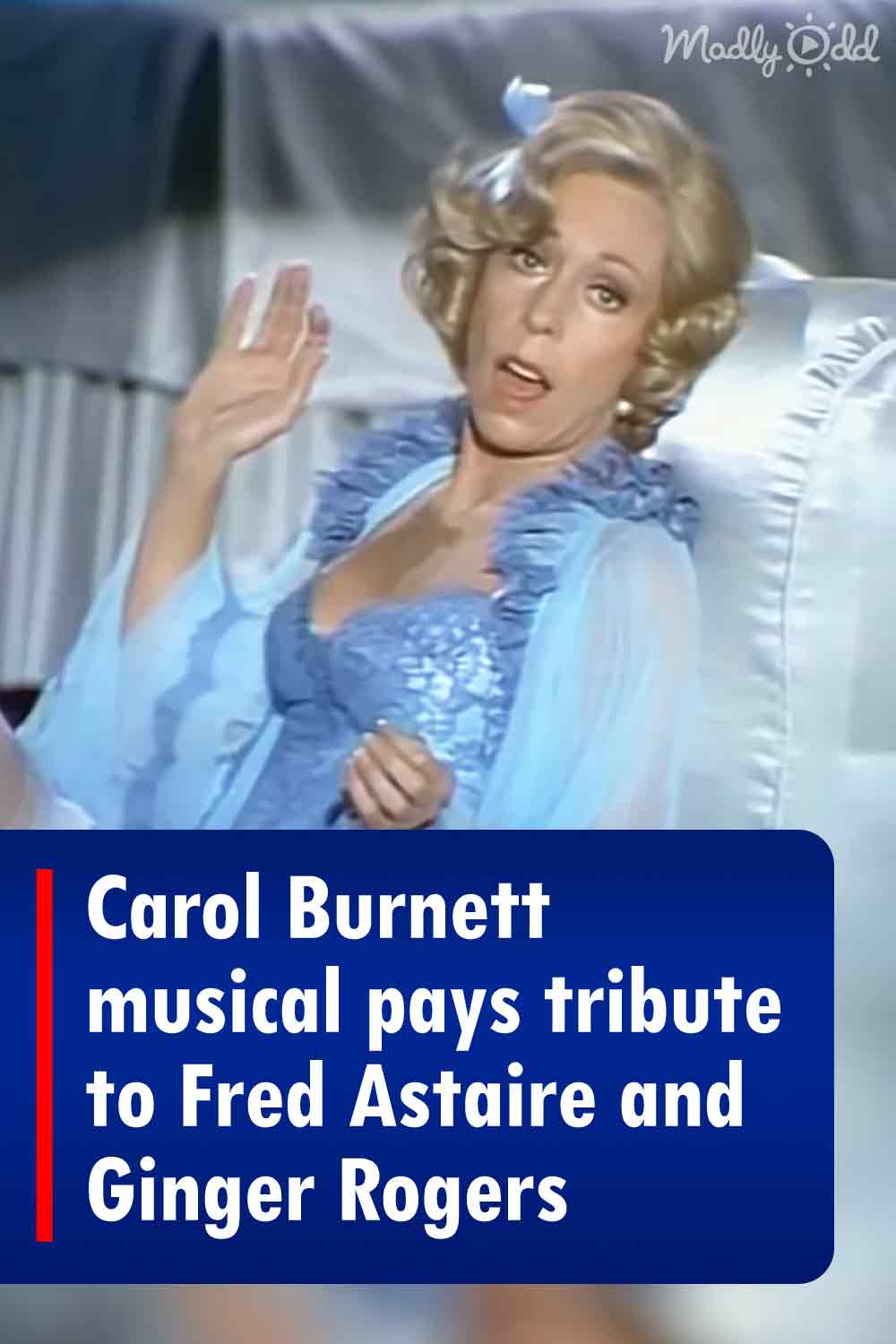