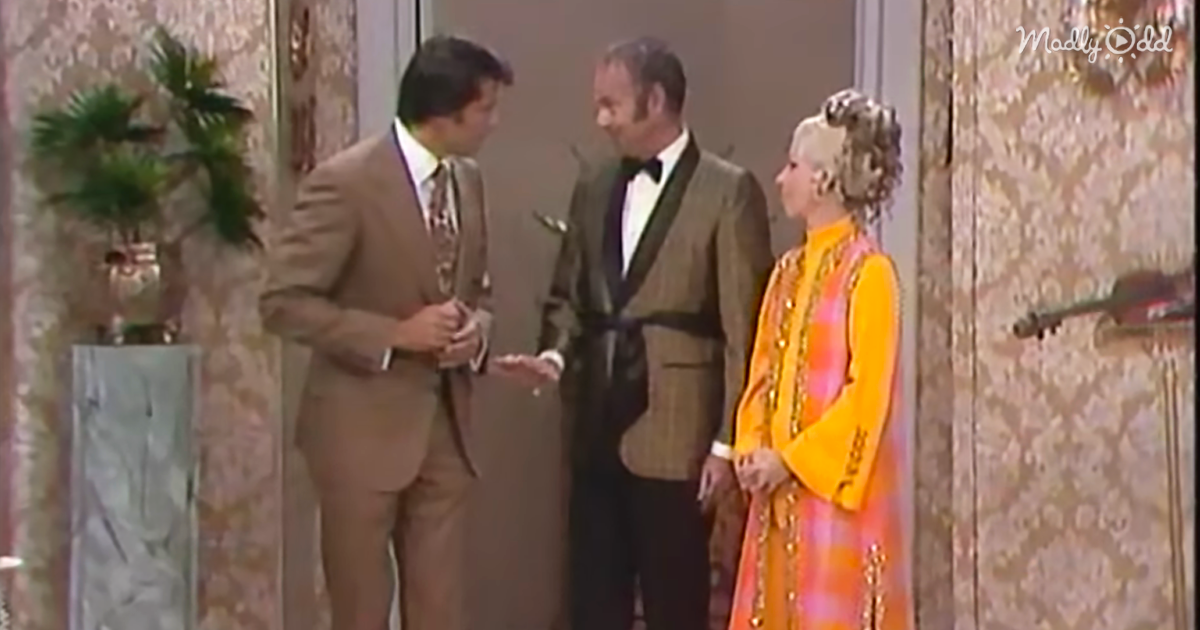 In this hilarious sketch from “The Carol Burnett Show,” an old couple sit out on the porch and talk about their life. It’s when the actors themselves begin to bust up that the fun really begins.

As they tottle out onto the porch, it’s clear that Carol Burnett and Harvey Korman are playing a pair of very old people. The quips and jokes they trade are laugh-out-loud funny, and they even begin to bust out laughing themselves during the sketch.

One Youtube commenter summed up our feelings rather well. “Harvey was on fire!” He said, “Cracking Carol up! I watched this show with my Grandparents as a small child. Good Time’s! Thanks for all the laughs, Carol.” Thanks indeed, Carol. We’re grateful for every belly laugh you gave us.