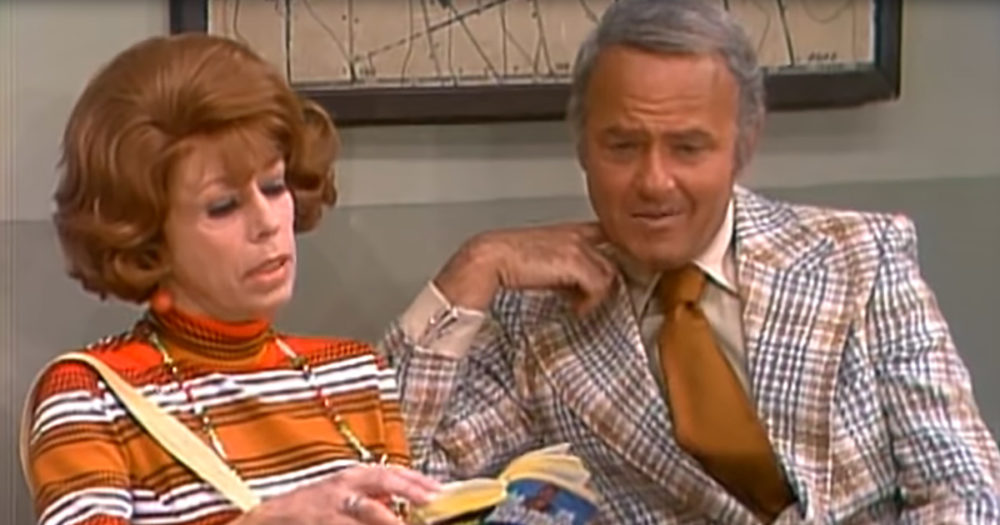 While pickup lines can often be funny to share between friends, they rarely work in the situations they’re designed for. Take it from a character named Artie during this amusing scene from The Carol Burnett Show.

Artie arrives at the IRS auditing office, which is never a fun place to be. There, he immediately hits on the receptionists using what he thinks is a smooth line. It isn’t long until Artie uses the same pickup line on another woman in the waiting room.

He makes his way over to Carol, who’s minding her own business reading a book. She declines his advances and makes a hilarious joke about he’s getting on her nerves. After getting shot down, he slyly mentions that he can save Carol money from the auditors.

A giant plot twist occurs when the man annoying her realizes that Carol is indeed the auditor just enjoying her lunch break in the lobby. The hilarious comedian spins his pickup line back on him, and the rest is history.