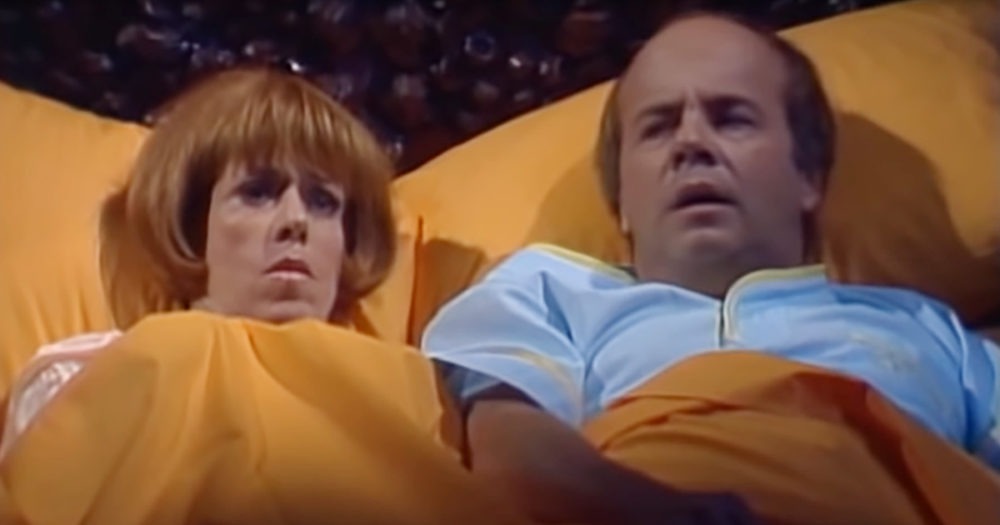 Over the several years that The Carol Burnett Show was on the air, there was a multitude of incredible guest stars. Everyone from Lucille Ball to Don Adams would grace the historically hilarious stage.

Carol Burnett was also known to have a variety of famous friends, including Miss Betty White. The two appeared together in front of a lucky live audience on episode 11 of season nine. We can’t get over how adorable it is when they gush about their friendship with each other.

It isn’t long before the show starts and showcases one hysterical scene after another. Writers of the show, such as Tim Conway, would also make surprise appearances in episodes. No matter who was on screen, the fans couldn’t get enough.

One of the favorite recurring appearances was by none other than Harvey Korman. It was clear that this television show was made for much more than just making people laugh. Carol Burnett and all of her lovely guests sure knew how to warm the hearts of viewers everywhere. 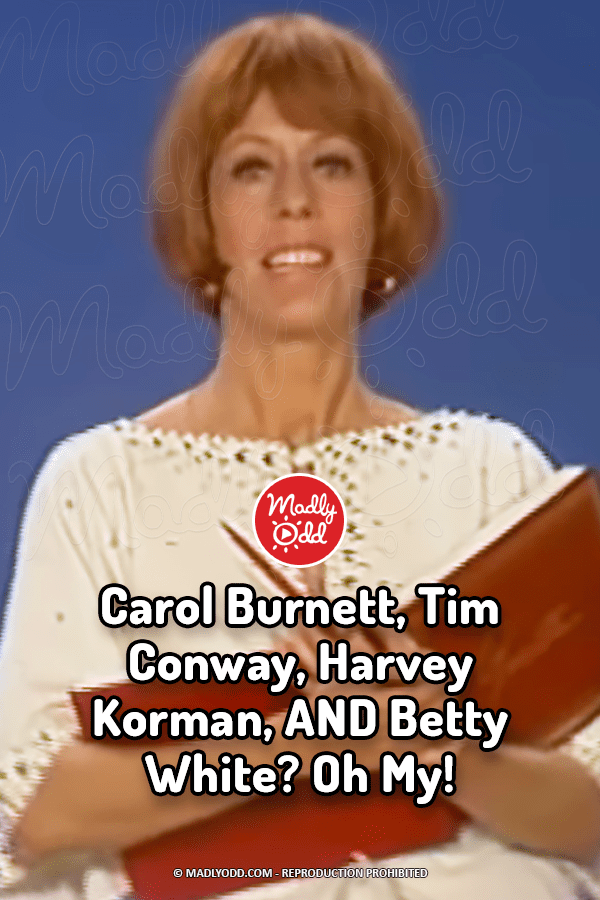