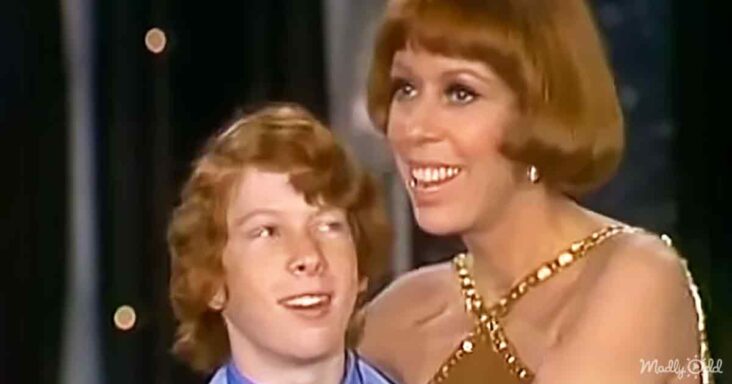 Some of the best moments in ‘The Carol Burnett Show’ involve audience Q and A’s. When the audience gets involved, you never know what will happen, and Carol is more than happy to entertain the unknown! 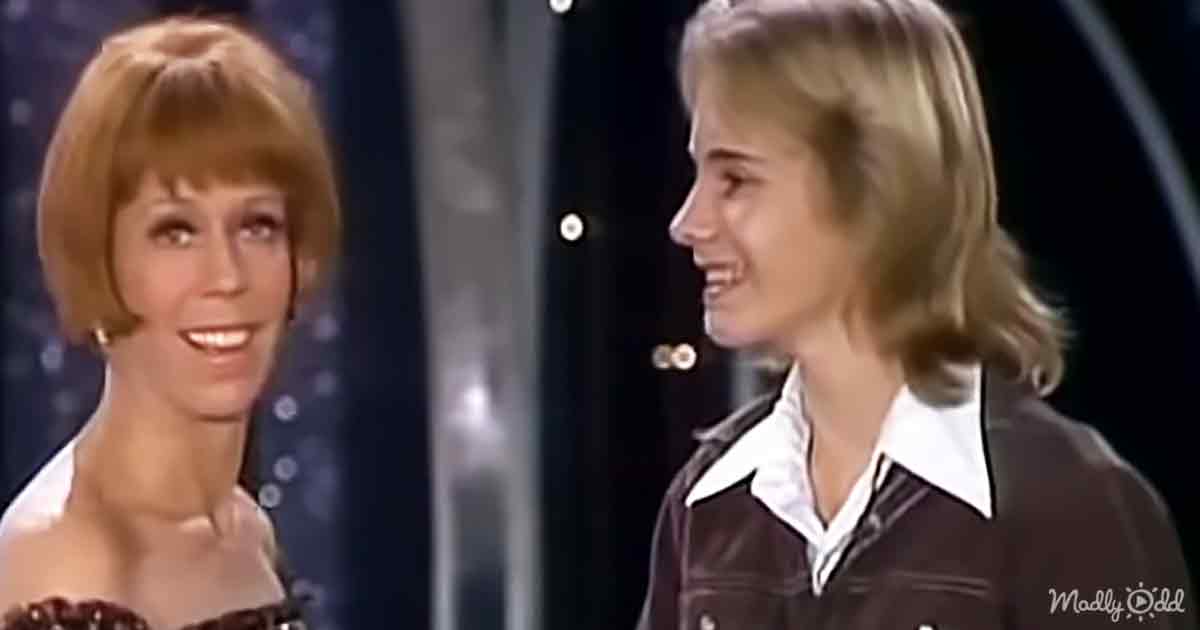 In one Q and A, Carol points a person out and calls on them for their question. The audience member asks, ‘Can I get a kiss?’ and Carol calls them over with her finger and a mischievous smirk. The young girl runs up, and Carol asks her name and age.

She responds with Karen, 14 years old. Then she goes in for the kiss, and Carol backs away and tells her to wait a second. Carol asks, ‘Have you really ever seriously thought in terms of an older woman?’ 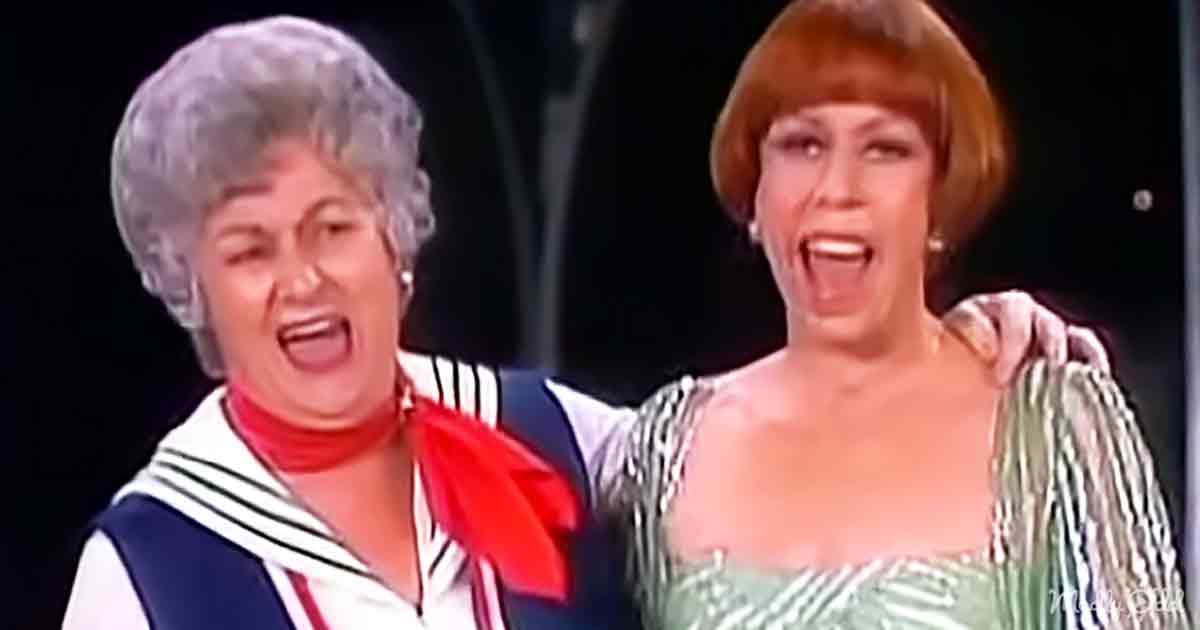 Carol grabs her face and says, ‘Don’t be afraid. I’ll be gentle.’ She kisses her two cheeks and a quick one on her lips, and she runs off stage and says, ‘I’m gonna faint.’

Next, a man asks Carol if she would give him a hug and a kiss for 1,000 dollars in cash. She gives him a kiss, a hug, then another kiss, and he reaches into his coat pocket and pulls out a fake 1,000-dollar bill. Carol looks disappointed and says, ‘You win a few, you lose a few!’ 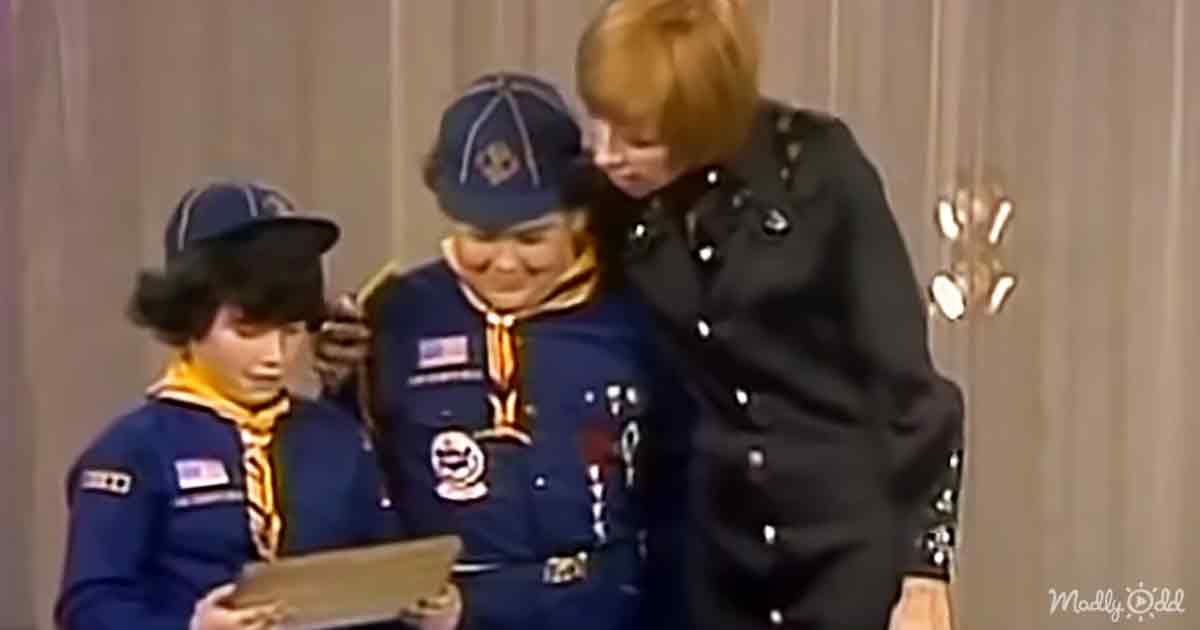 In another funny moment, a young lady in the audience asks what it’s like to be discovered by the company you work for. Carol laughs out loud and says it’s true that she was discovered after being a cleaning lady for CBS.

Next, a woman asks Carol to do her infamous Tarzan call. Carol gets asked this question on every talk show she goes on, and it makes sense because it is such a rare talent. Carol does it, and she sounds exactly like Tarzan, and the crowd cheers. The audience and Carol seem to love the show’s many great Q and A portions. 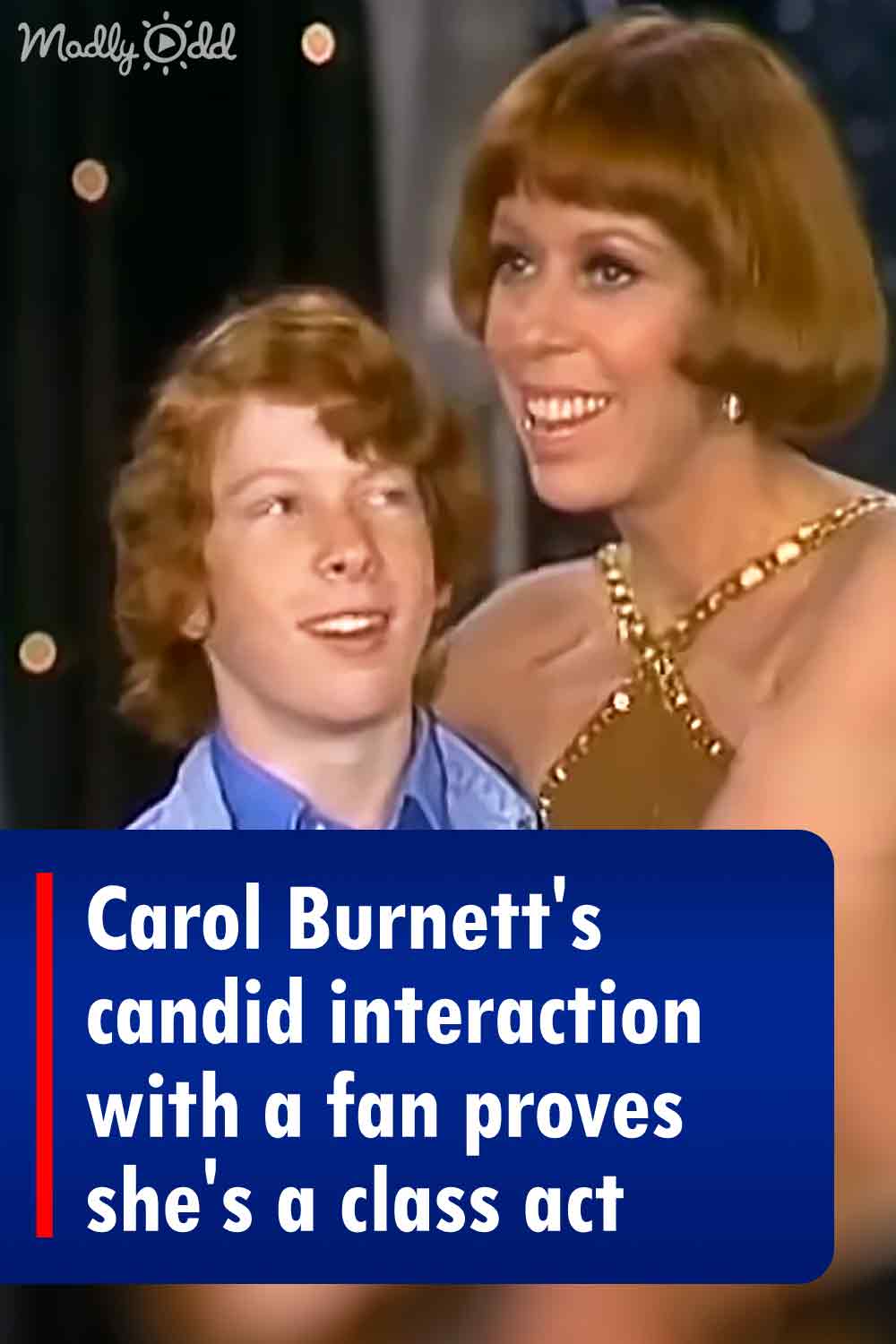