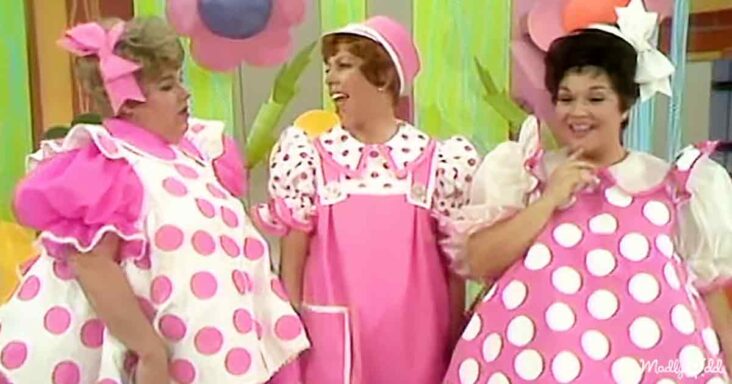 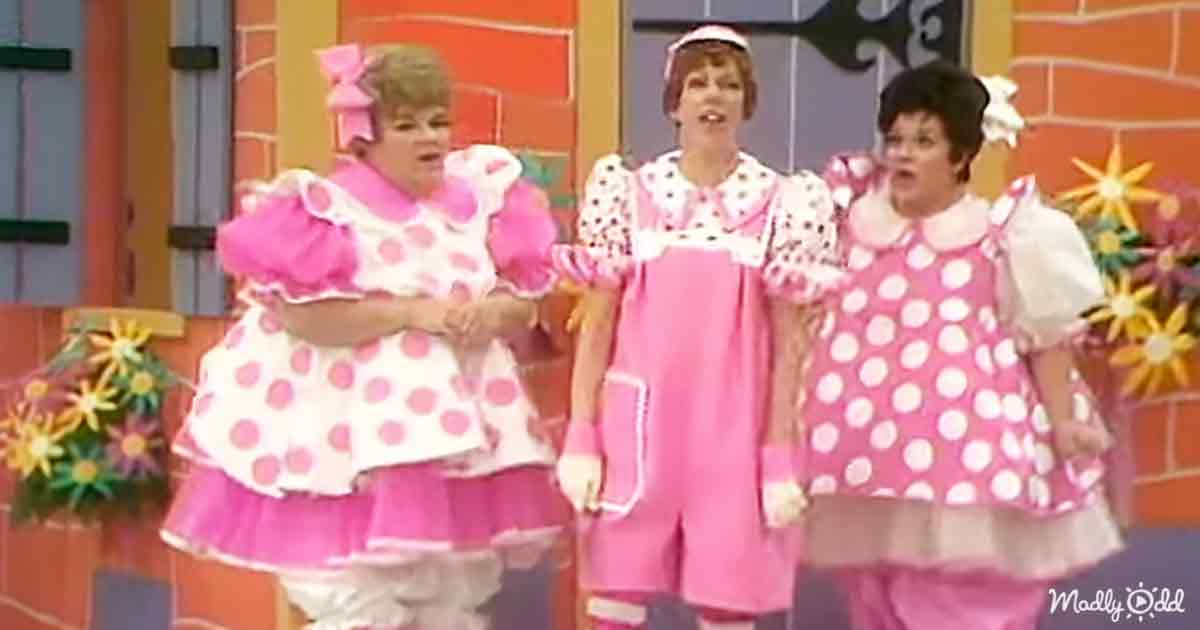 The Carol Burnett Show members consisted of Vicki Lawrence, Harvey Korman, & Lyle Waggoner (until 1974). Even the guests were splendid entertainers. One of the few guests that Burnett had invited included grand opera dames Eileen Farrell and Marilyn Horne.

The amusing sketch “3 little pigs” had Burnett, Farrell, & Horne singing the nursery rhyme and enacting the entire skit in front of a live audience. Even the attire the three actors wore looked cute and funny. 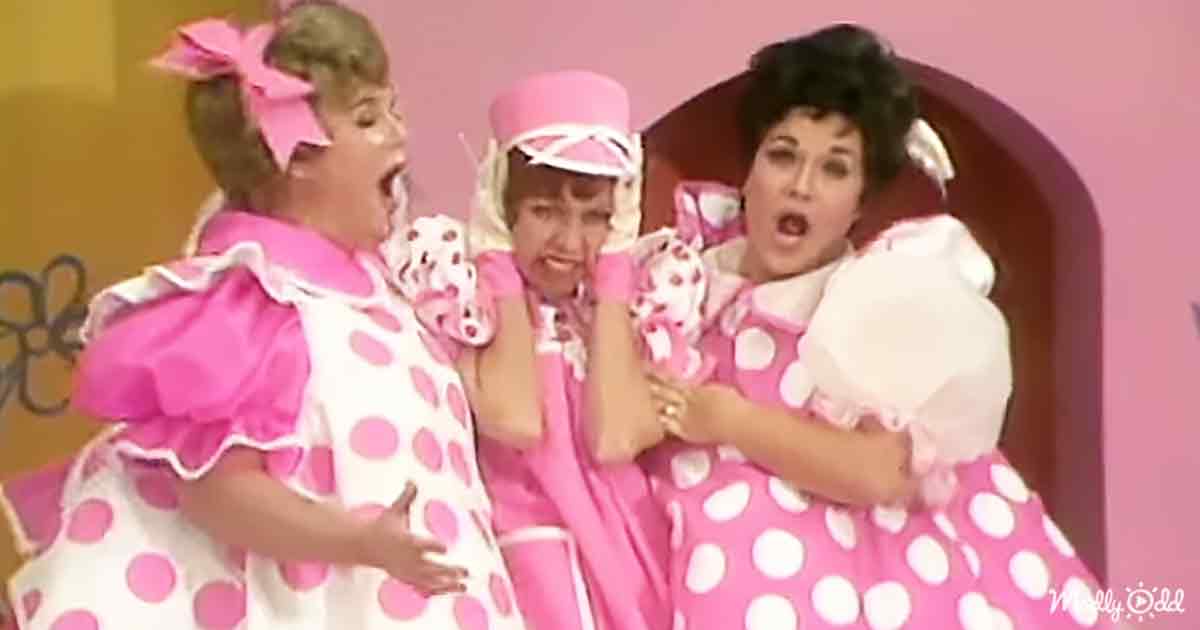 Farrell & Horne delighted the audience with their operatic singing, and Burnett soon joined them. She did an excellent job singing with the two finest opera stars. The hilarious skit was well-written and performed beautifully.

As The Big Bad Wolf, Harvey was utterly adorable in the entire skit. Burnett’s slap-stick comedy gained tremendous likability during that era. The Carol Burnett Show had become similar to an event on television every Saturday night. 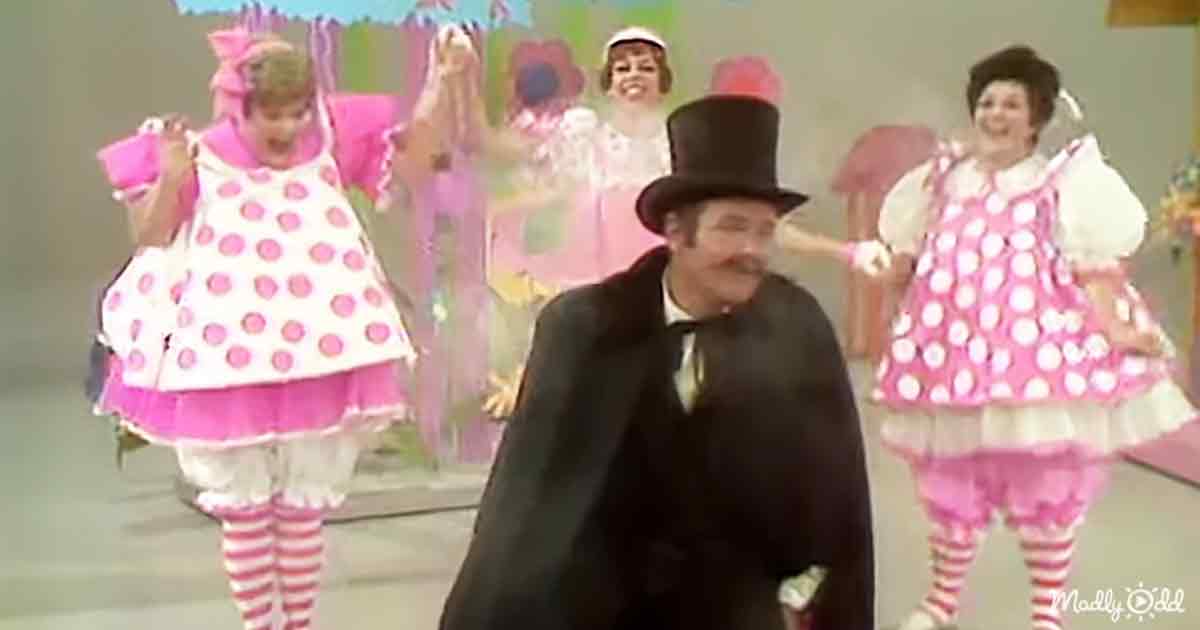 The broad range of talent that Burnett displayed made her a family name. Even her guest stars were equally talented and entertained the audience with equal zeal. The “3 little pigs” was one of the light-hearted comedy stories that made the audience travel back in time.

Korman, portraying the wicked wolf in the skit, failed to devour the 3 little pigs. However, since Burnett (representing the third pig) made a house out of brick, the poor wolf climbed up the fireplace only to be surprised by what the 3 pigs had planned for him.