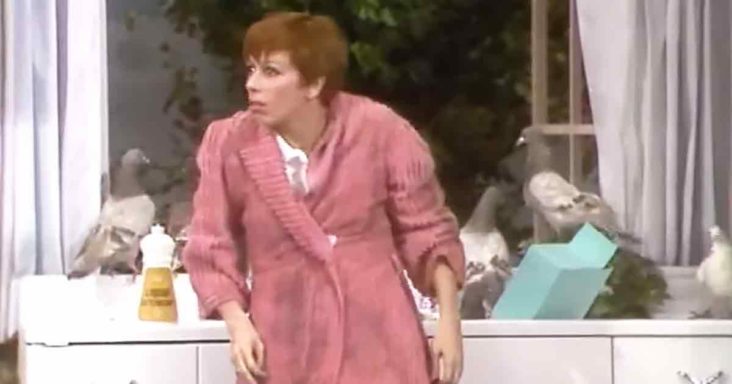 ‘The Carol Burnett Show’ featured many funny sketches and parodies of famous shows and celebrities. It also featured funny commercials to parody products to make the audience crack up. 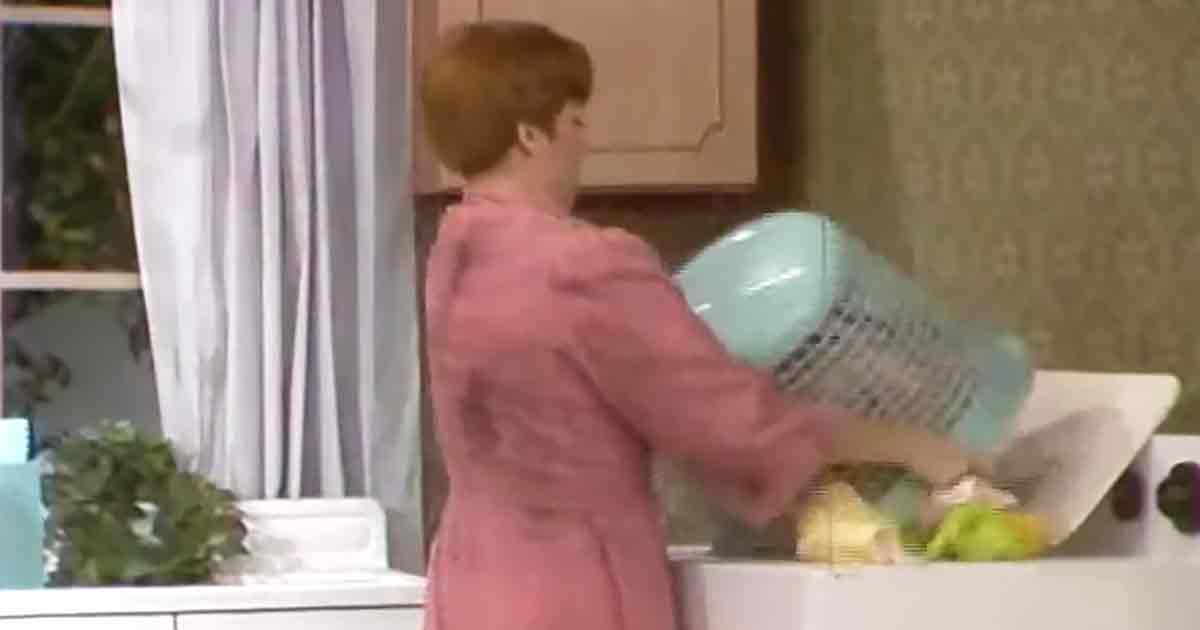 In the first commercial, Carol is filling a washing machine with detergent when suddenly, a fist appears and strikes her in the face. She begins shoving laundry into the machine, but the arm keeps throwing it back out! She is doing a parody of ‘Punch’ detergent!

Once Carol finally gets all the laundry into the machine, it multiplies in height, shocking her. The roof starts caving in as she falls backward because the washing machine is too high. 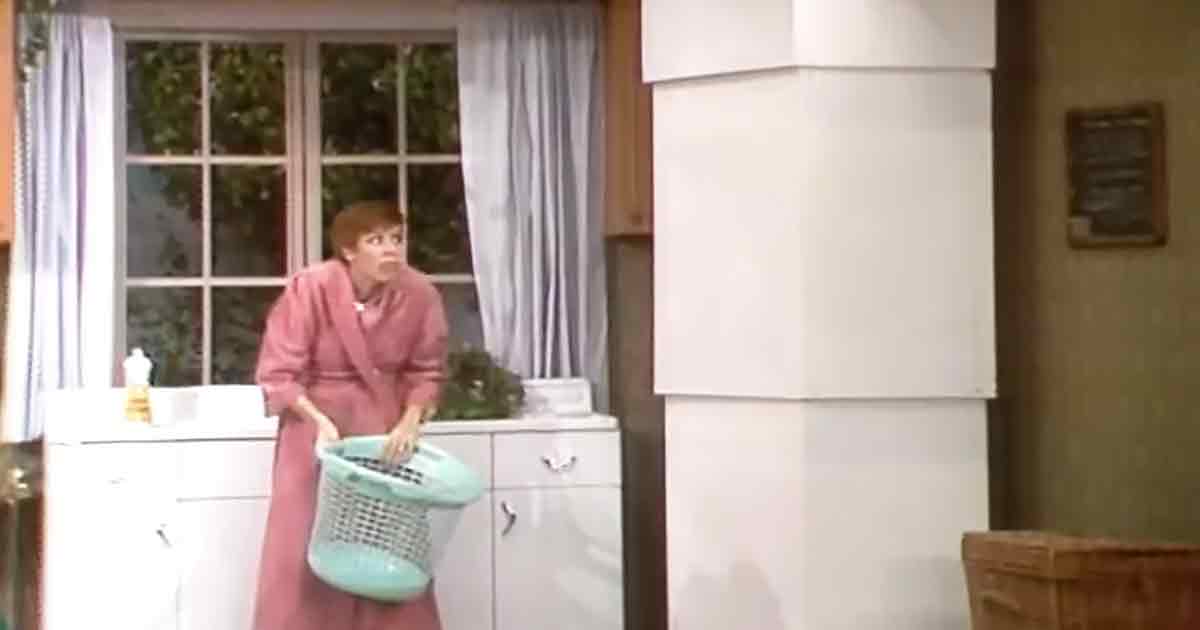 Carol survives, shakes it off, and begins filling the sink with soap. As she opens the windows over the sink, many pigeons fly in, attacking her. She settles them down, and they linger on the sink while she gets butter for her crackers.

She takes a bite of her cracker after buttering it and then goes back to the fridge. Carol leans into the fridge and emerges with an oversized king’s crown on her head. She struggles to stay balanced, wobbling all over the kitchen. The parody is for ‘Imperial’ butter, which used to crown its users in their commercials. 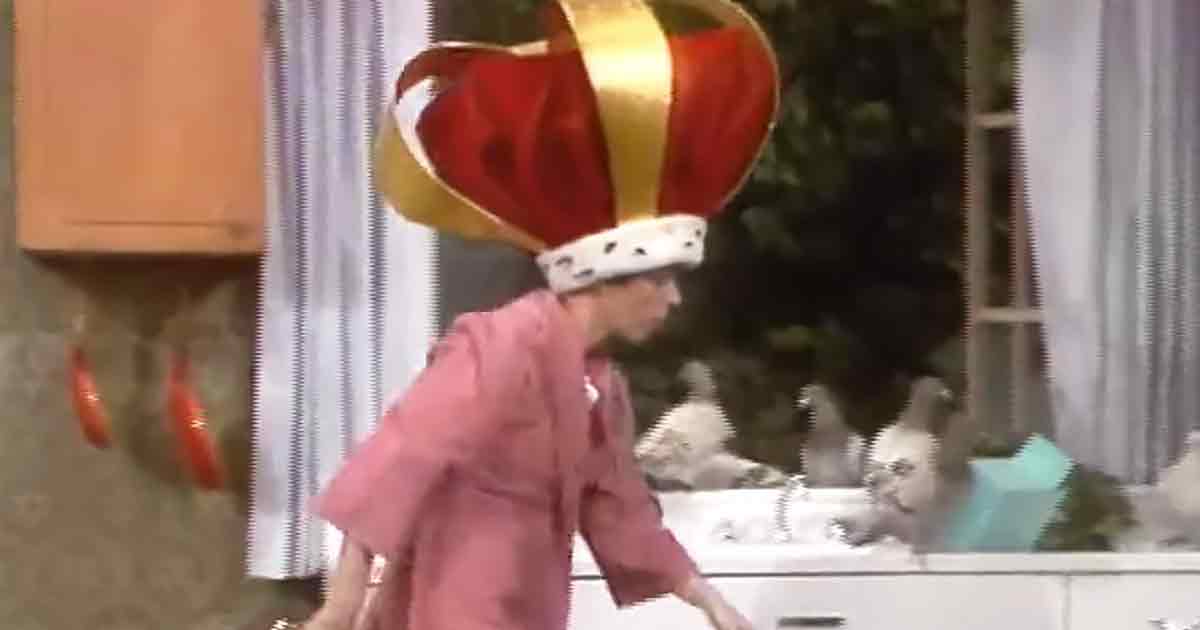 Carol returns to the washing machine, opens the lid, and leans over it, only to get punched again by the fist. She tries to wrestle her clothes from the creepy arm.

Finally, Carol leaves with her laundry basket. From offstage, you can hear a horn call from medieval times. Carol stumbles back in after being impaled by what looks to be a jousting stick. The sketch ends with Carol having delivered a perfect physical comedy routine!