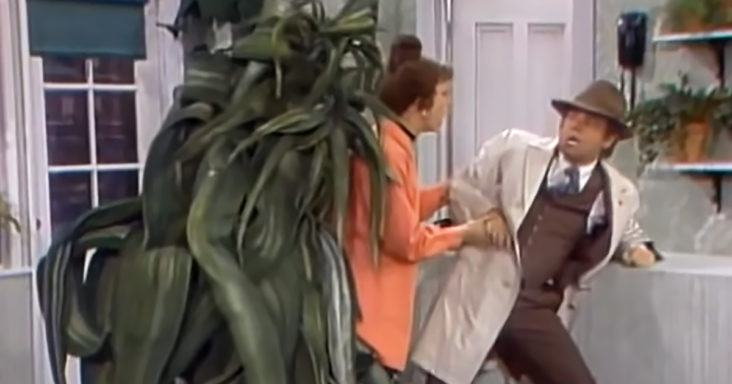 A study performed by the Royal Horticultural Society proved that talking to plants may help them grow faster. That may be true, but what if it turns out that the plant hates you?

A hilarious video clip from the legendary The Carrol Burnett Show called ‘The Man Without A Green Thumb’ is jesting with the idea that plants have feelings. And unfortunately for the man in the video, the plant only has negative feelings toward him.

Tim Conway plays the character of an unsatisfied plant owner and wants to return it to the shop where he bought it. The owner of the shop, played by Carol Burnett herself, is a very peculiar woman with an obsession with plants. 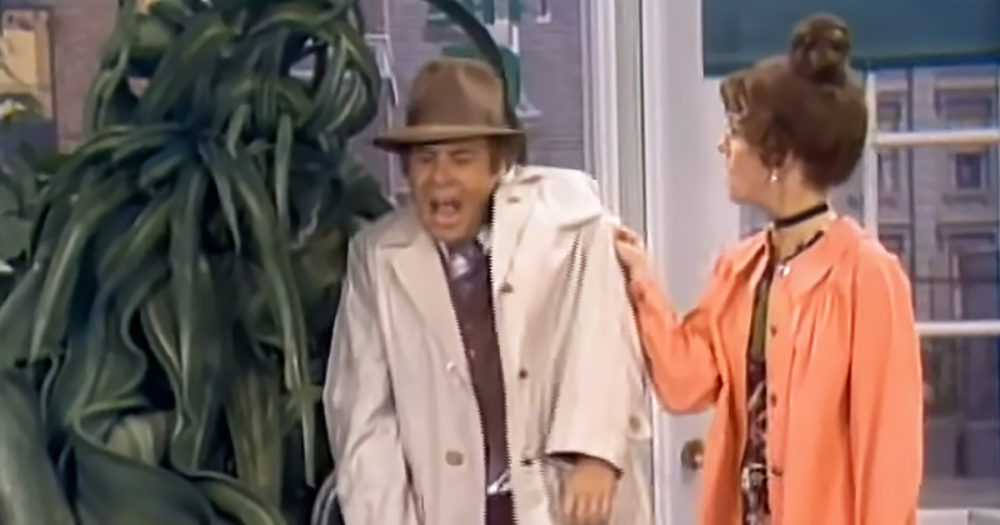 The store owner is seen conversing with plants in a very kind and caring manner. At the same time, the disgruntled customer bewilderedly stares at the lady. She seems completely disconnected from the human world.

The conversation between him, the shop owner, and the plants are comical, to say the least. An unexpected twist develops in the plot, which leads to a violent yet hysterical skirmish between the man and the plants.

The Carol Burnett Show ran for 11 seasons that included 278 episodes. The super famous show received 25 Emmy Awards and eight Golden Globe Awards. After watching this clip, viewers will not question why the show received so many accolades.

Enrique Vargas commented on the video: ‘I remember watching this as a child with my grandfather, and I laughed so hard. I just watched it again yesterday with my 6-year-old daughter, and she laughed as hard as I did when I first saw it at her age.’ Comments like these prove the timeless pieces of gold that this show produced.