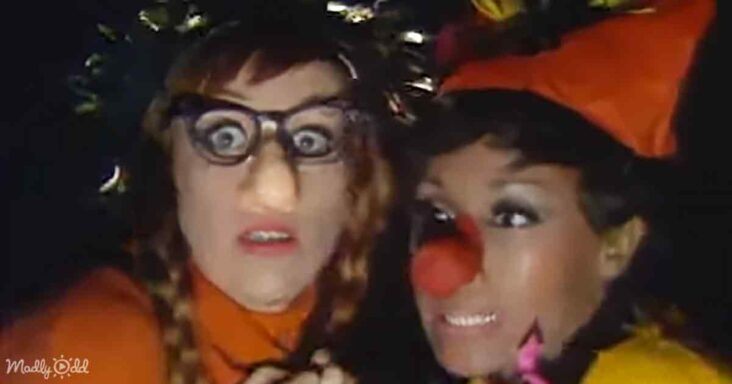 ‘The Carol Burnett Show’ had some great musical numbers over the years. The guest stars were often some of the best singers in America, and Carol knew how to utilize their many talents on her show. 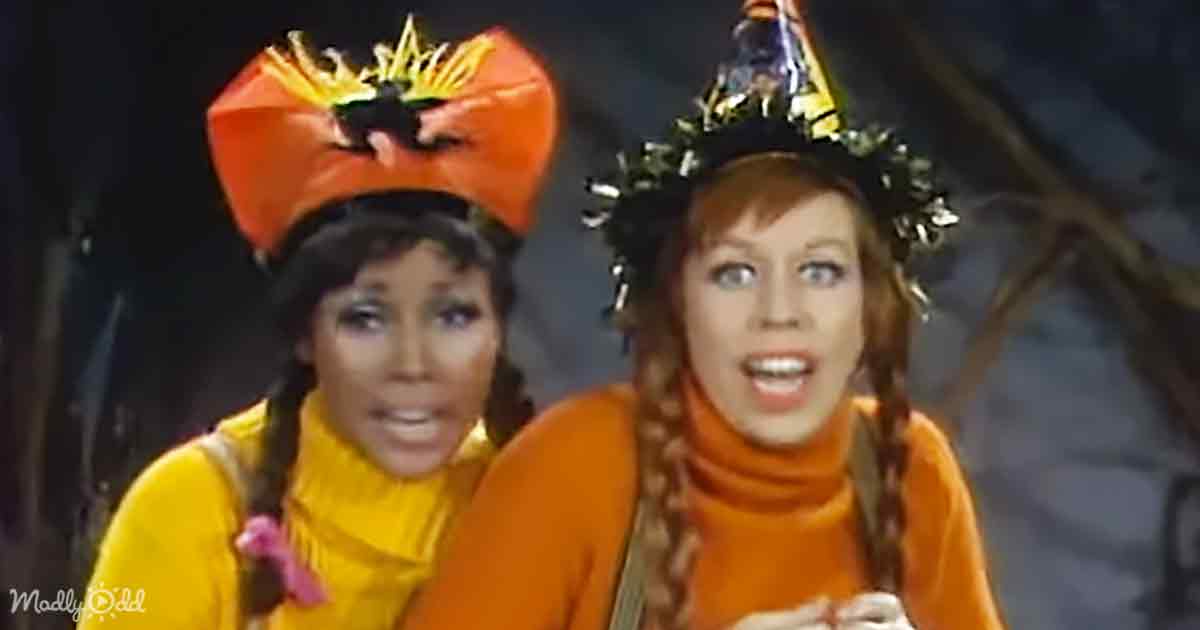 One of the most memorable performances was when Diahann Carroll visited the show to perform a Halloween musical selection. Diahann was an actress, singer, model, and activist. She starred in the feature films ‘Carmen Jones’ and ‘Porgy and Bess.’

She also won a Tony Award for best actress in a musical for her role in the Broadway musical ‘No Strings.’ She became the first African-American to win the award. 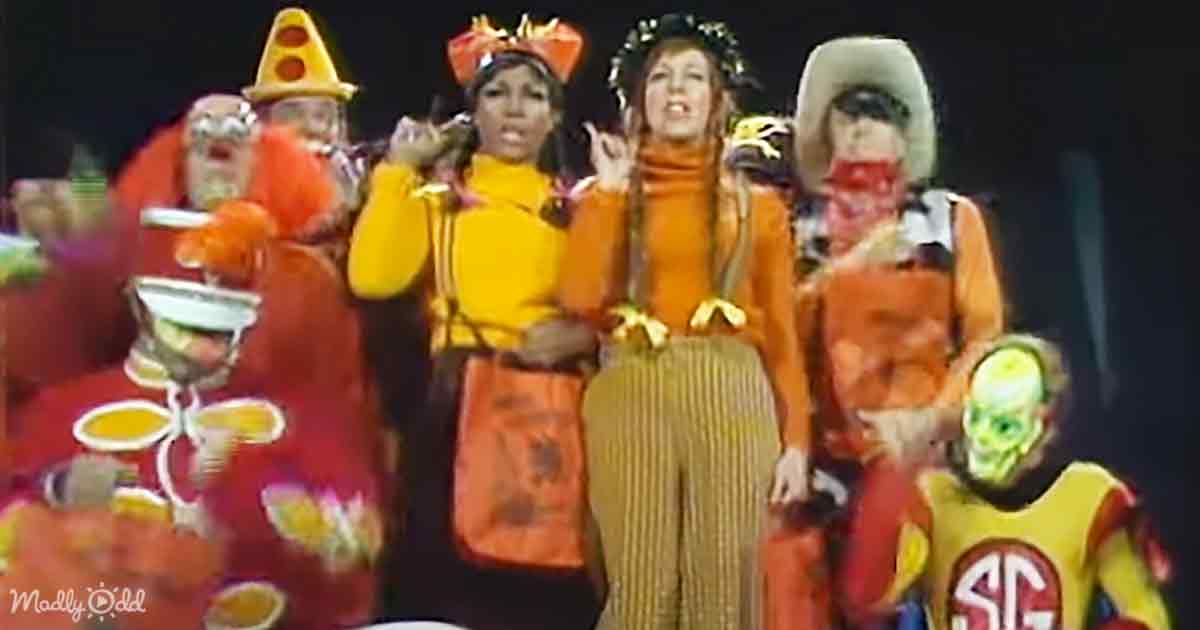 Carol and Diahann wear costumes and sing ‘Scariest Night of the Year’ in hysterical kid voices. They sing about Halloween, and ghosts pop up next to them. They are huddled close and frightened, but then they walk towards the haunted house.

They want to see all the scary stuff that everyone made up, and many people in costumes surround them. They sing how they didn’t tell their parents because they are trying to prove they aren’t scared. 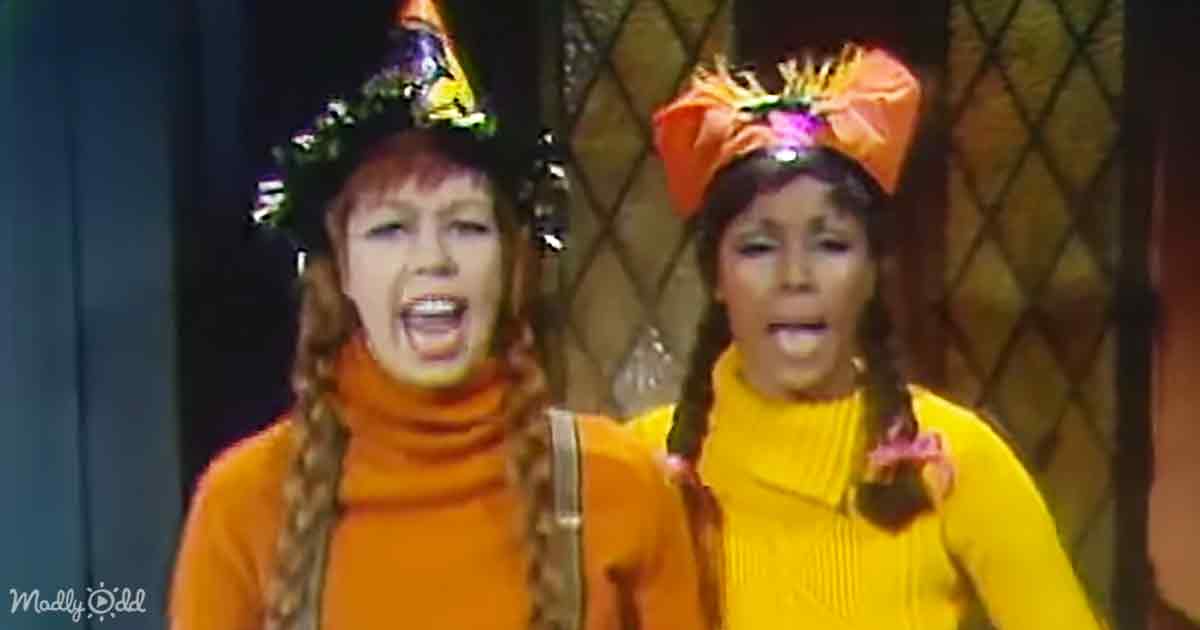 Carol asks how they all are going to enter the haunted house, and she recommends that the boy go first since he’s brave. The boy defends himself by saying if a girl went first, he could save her.

Carol and Diahann encounter ghosts at every turn. They end singing, ‘We won’t be scared again’ repeatedly until a hovering body approaches them, causing them to yell for their Mom! 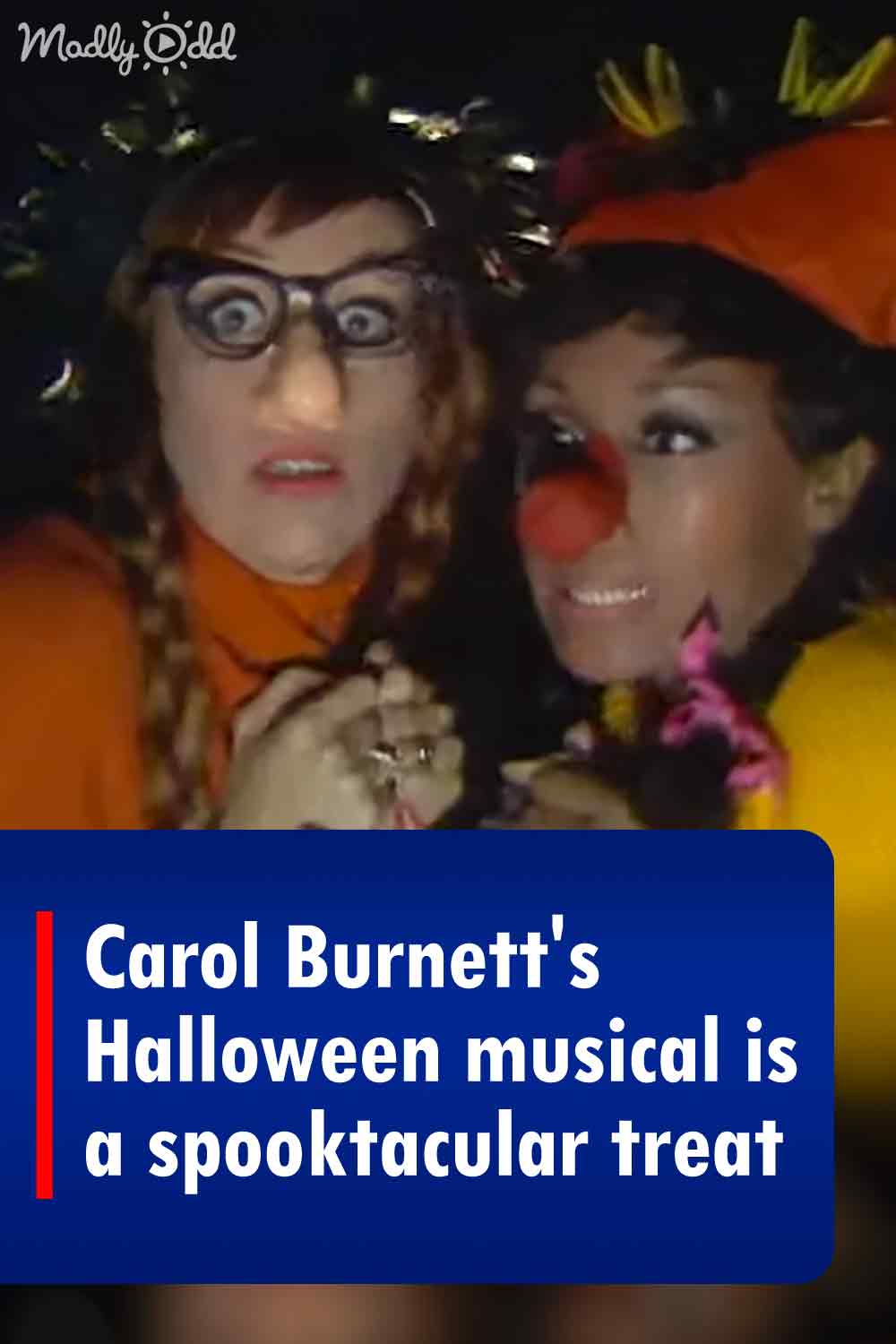