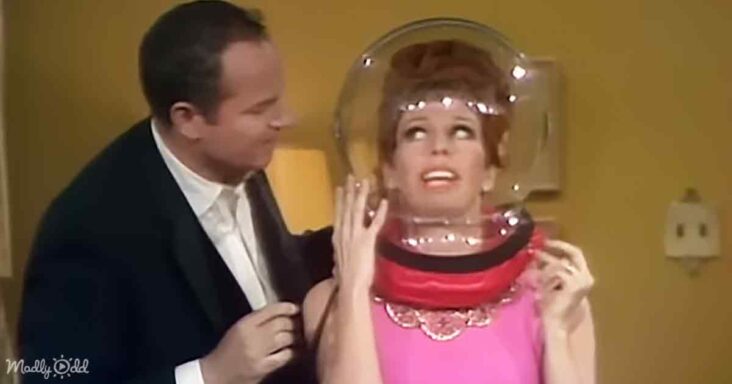 The Carol Burnett Show was one of the best variety shows during the 60s and 70s. However, it still entertains people with its hilarious sketch comedies. The talented actors, such as Carol Burnett, Harvey Korman, Tim Conway, Viki Lawrence, and others, ensured that people forgot their stressful lives and enjoyed their show. 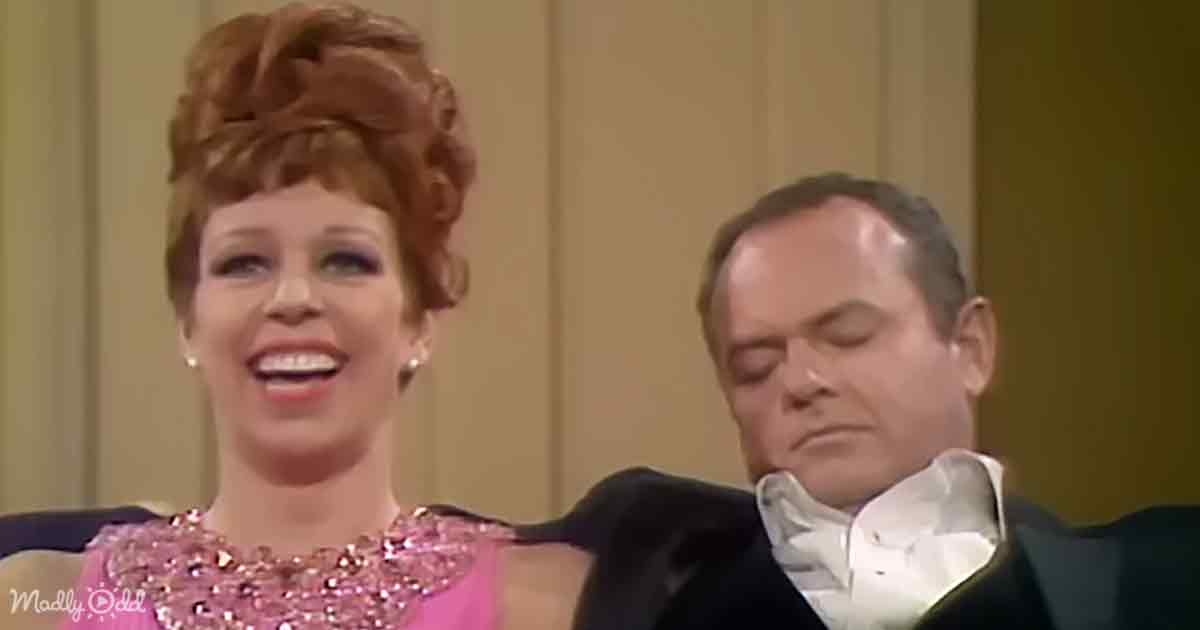 They would come up with new day-to-day scenarios and turn them into humorous skits, which made people love to watch their show every Saturday night. Recently, one of the sketches, “New Hair Protector,” had Harvey Korman (Roger) and Carol Burnett (as Carol) at their hilarious best.

The video clip shows two actors, Vicki Lawrence and a stage actor, entering the stage wearing an alien suit and a glass space helmet. It seems they were at a costume party that had an alien theme. 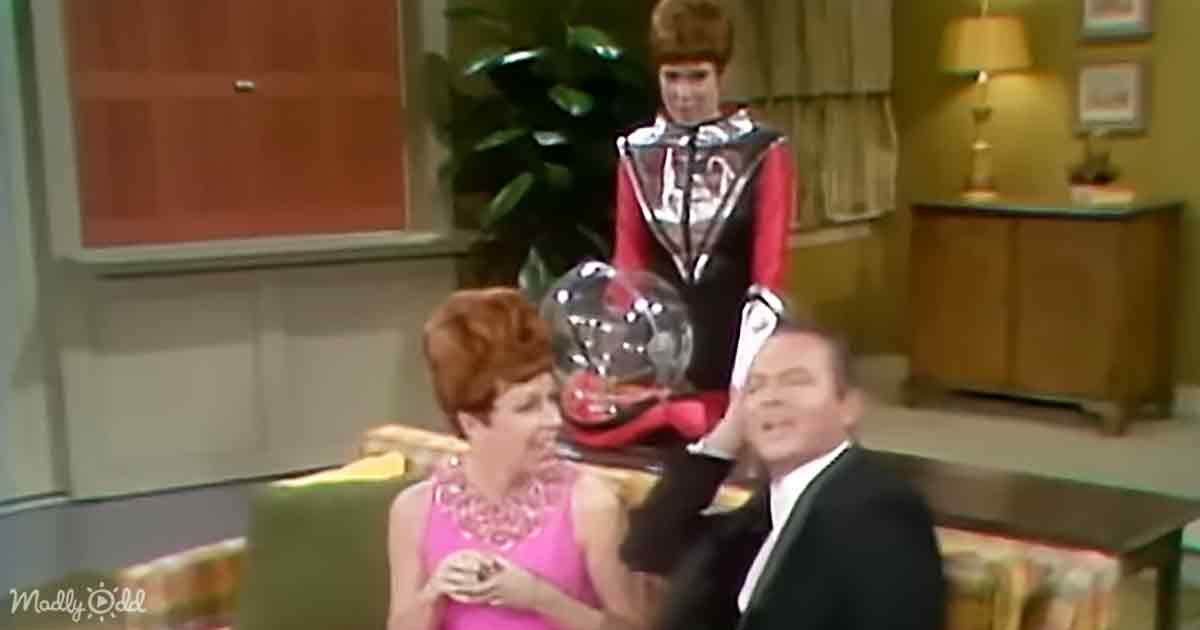 Soon, Burnett & Korman enter the stage. They portray a happy couple living with their family member Chrissy (Vicki Lawrence). Carol is very excited to tell Chrissy how everyone commented on her hair, and no one could understand that it was a hairpiece (wig).

Roger wants to sleep, but Carol stays awake because she wants to look the same the following day. They have to attend Roger’s niece’s wedding at 10 am, and Carol does not want her hair to look all messed up as she does not know how to fix it. 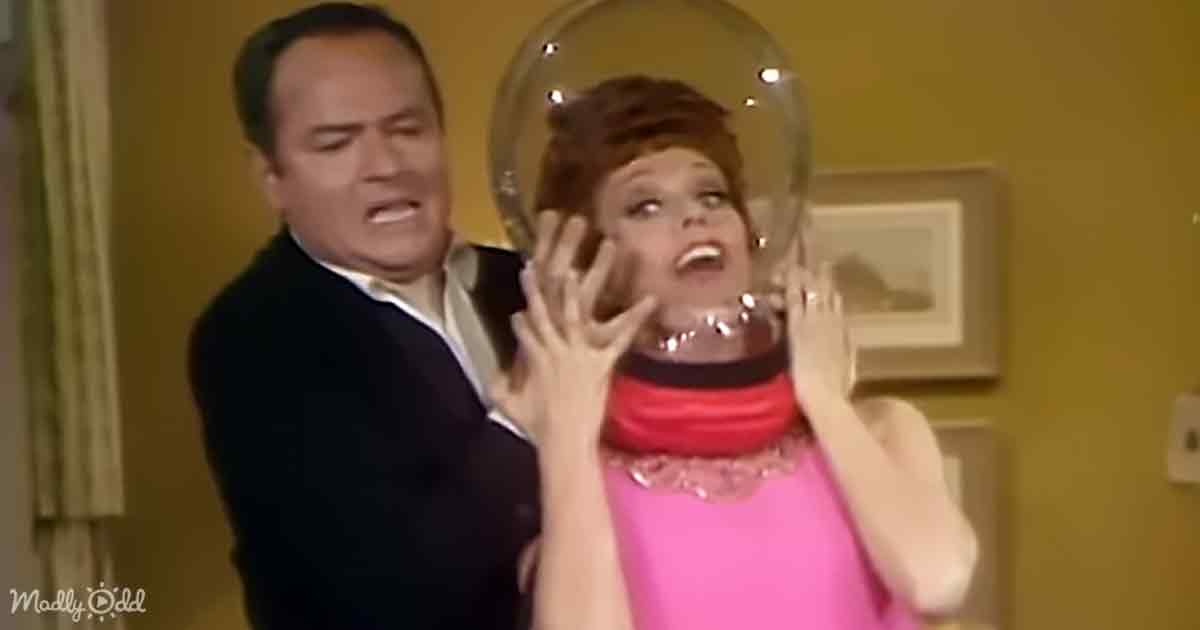 The two of them decide to stay awake all night and talk. Nonetheless, both feel very sleepy. Roger suggests Carol try and sleep on the sofa so the hair won’t get messed up. But nothing seems to work for poor Carol.

In the end, the tired Roger finds the space helmet to protect the hairpiece. But unfortunately, the helmet gets locked. He tries to find different equipment to remove the helmet, and with plenty of difficulties, the helmet gets removed. However, Roger is unaware that the hair protector has now been unlocked. He enters the room and bangs the door on Carol’s face knocking her down to sleep. 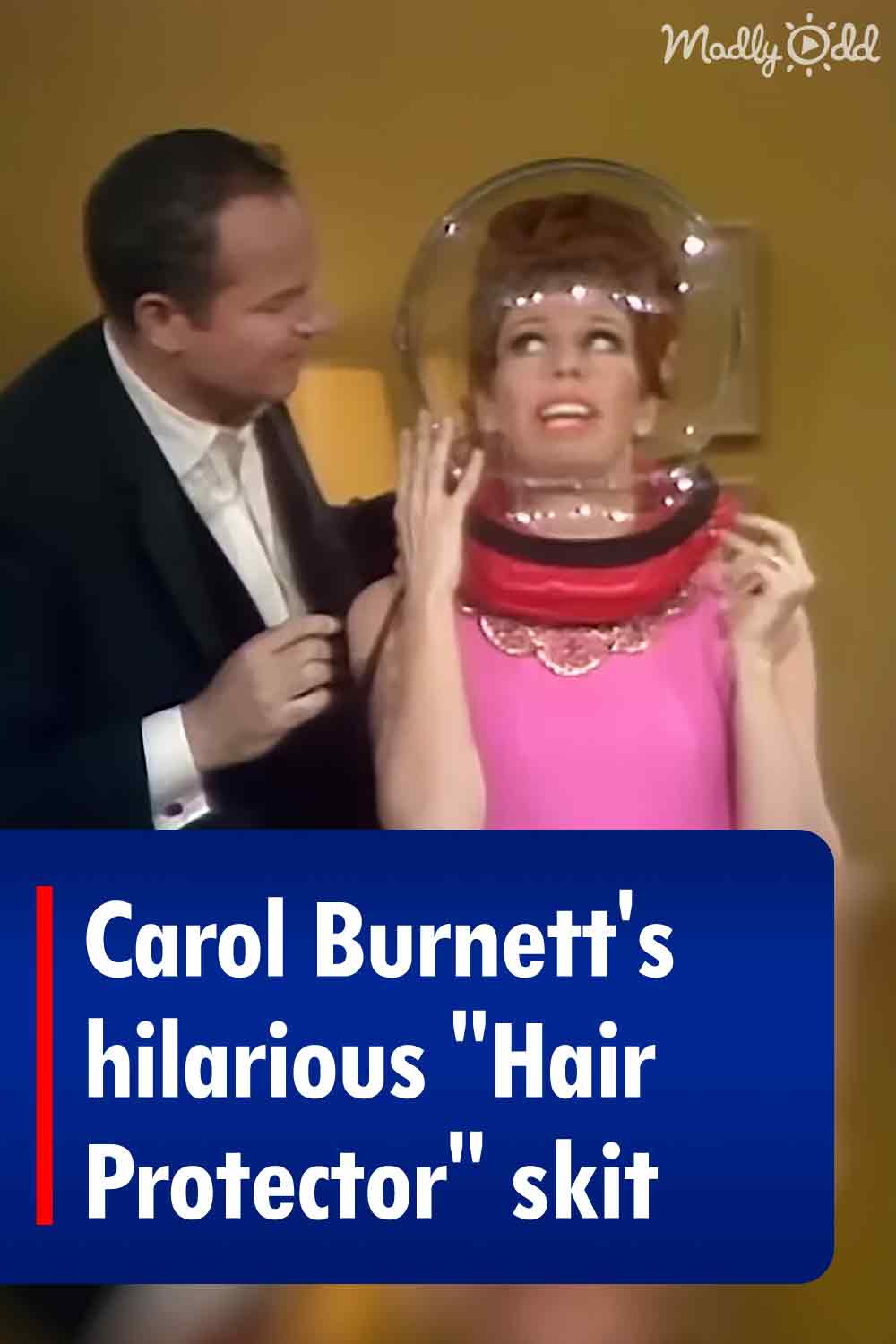