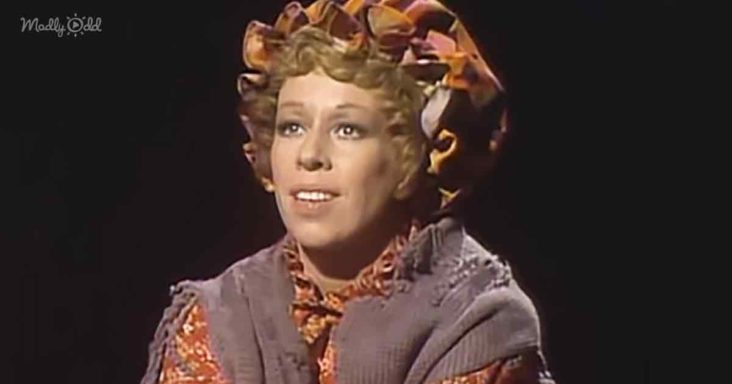 The Carol Burnett Show was a unique comedy show that featured Carol as many different characters. One of the most popular and well-known was Charwoman. The Charwoman was her signature character that mainly appeared in musical skits. She made some appearances on other popular shows of the day as well, such as The Muppets and Sesame Street. 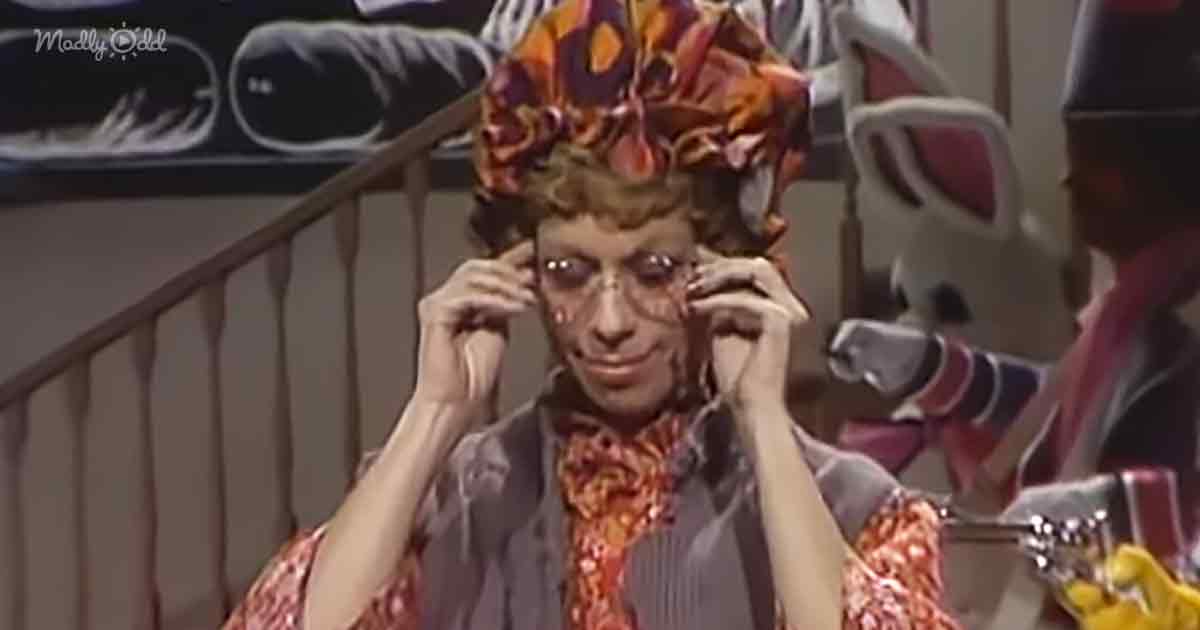 The Carol Burnett Show first ran on TV on CBS in September 1967, and the final episode was aired in March of 1978, totaling an impressive 279 episodes throughout those years. That was not all, though. In 1991 they made the show again, but it only completed nine more episodes before finishing.

If you have seen many of Carol’s skits, you will know why she was so popular. Or you can go over the awards that she has had over the years. The show has won 25 primetime Emmy Awards and was ranked by TV Guide as number 17 out of 60 of the Greatest Shows of All Time. If that is not enough, she was also included on Time’s list of Best TV Shows of All Time. 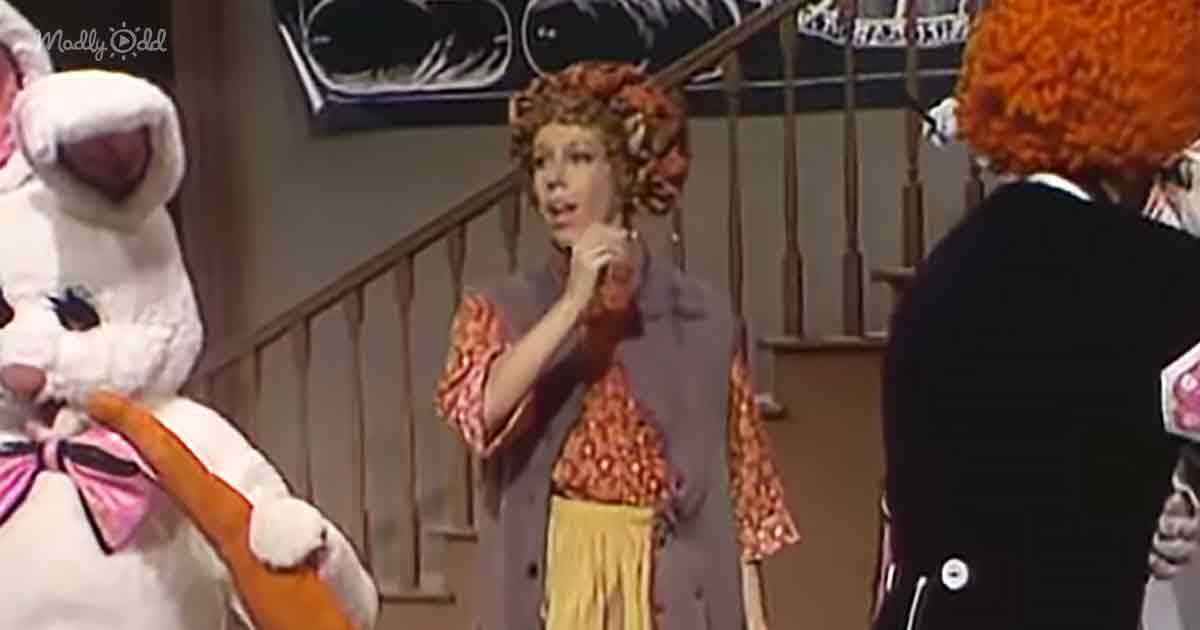 The Carol Burnett show was not always a show on the top of the list to be aired by CBS. The producers once told her that only men hosted these shows, so they would not give her the right to have her own. Due to a clause in her contract, though, she forced the executives at CBS to provide her with a shot.

A shot that brought Carol eternal stardom and created a first that CBS backed. The Carol Burnett Show was the very first comedy show hosted by a woman, which was a bold move for the period. CBS was forced to air it, but once they did, the viewers rose, and the station was praised for going outside of the normal perimeters. 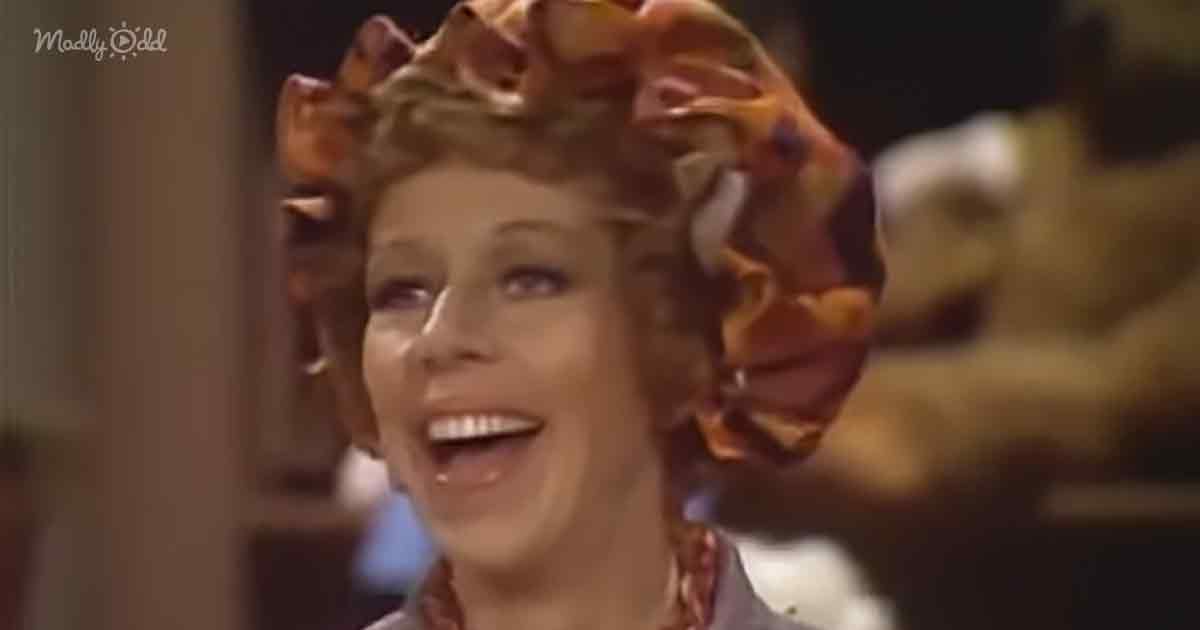 The Carol Burnett Show was a comedy program that we will never forget. It had us sitting on the edge of our seats, waiting for the next hilarious thing to happen. We would become so engrossed in the show that we would interact with her as she went through her comedy skits in whatever character happened to play the part the best.