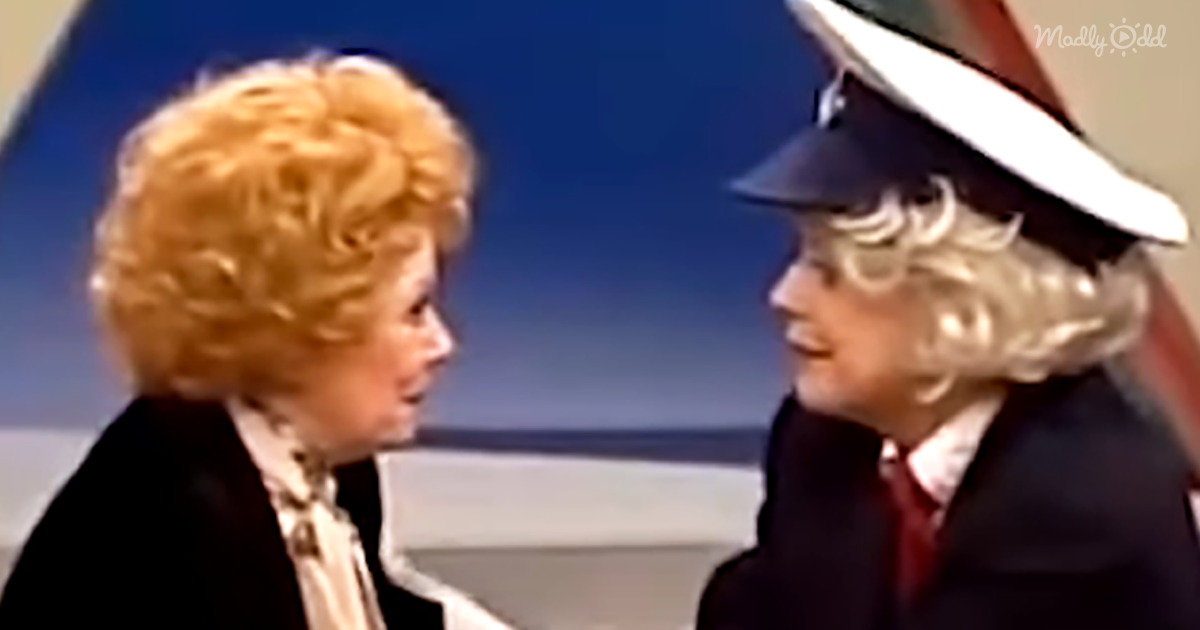 In this All-Star episode of Super Password Special, Carol Channing just won’t accept the fact that her submission “un-monogamous” is not a dictionary word. Carol goes on a rant that’s so serious and so funny that Lucille Ball and Betty White can’t help but crack up.

Was Carol actually as naive as she put on, or was the whole thing an act? It sure seems so given the legendary actress’s bright intellect and diverse acting range. From the moment that she starts moaning, the whole cast starts smirking in what could have only taken immense self-control to prevent each guest from bursting out laughing.

This hilarious skit, which first aired in November of ’88 features Lucille Ball, Betty White, Carol Channing, and Dick Martin, and is sure to have you laughing so hard that your belly hurts. Each of the guests featured on this All-Star episode of Super Password Special is familiar with comedic antics, but not even these pros can hold it together once Carol’s rant gets going. 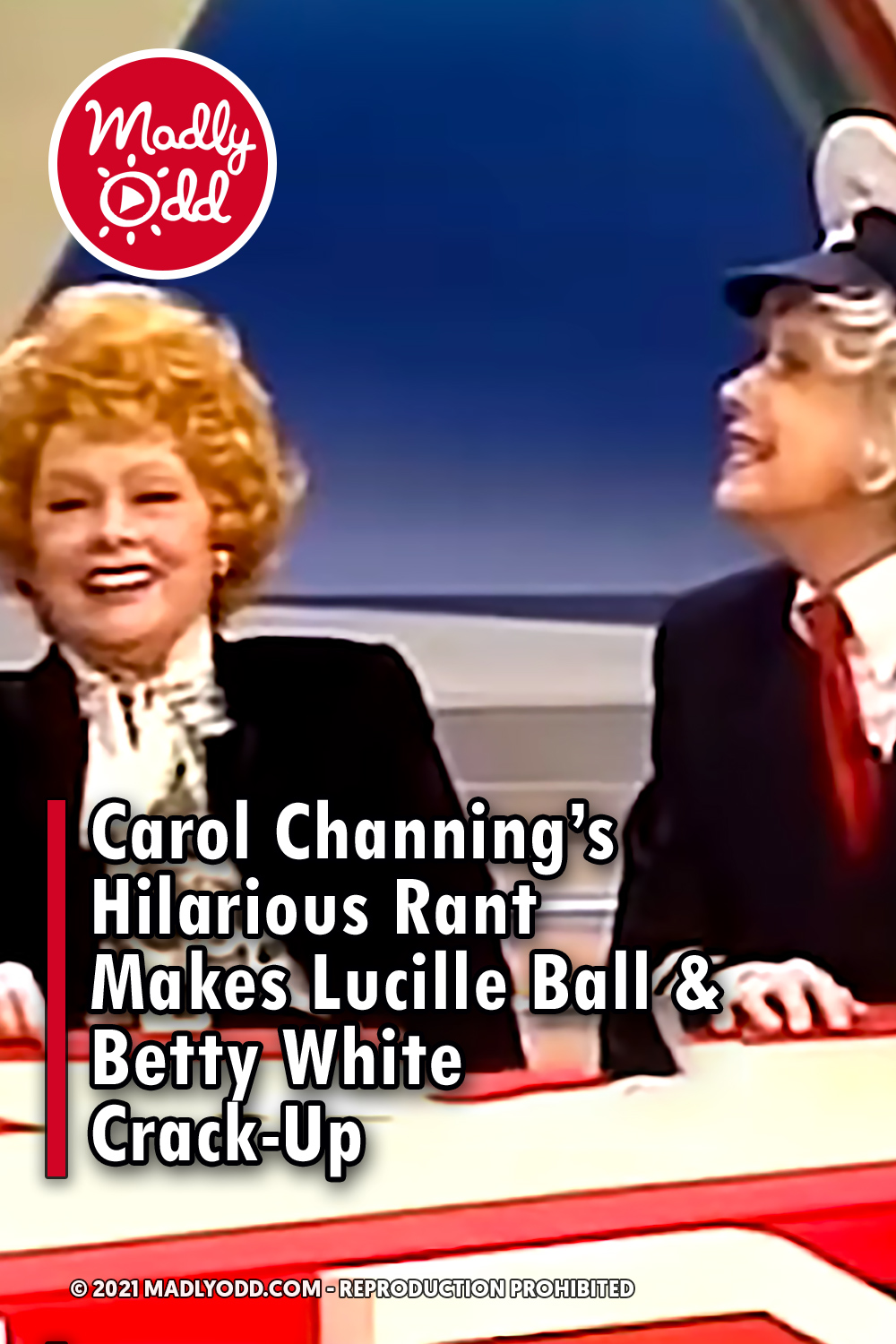