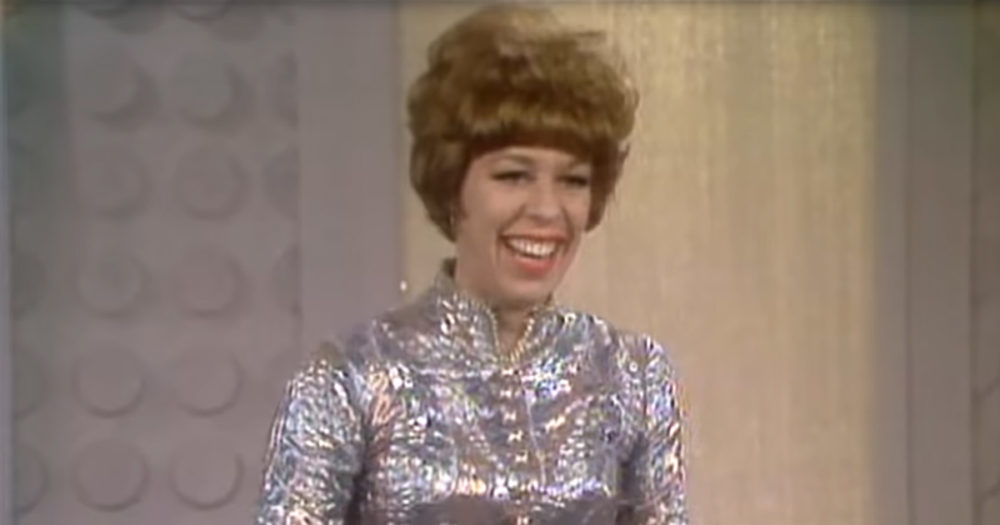 Before technology took over the world, television shows were performed in front of a live audience. Often, the cast would spend a few moments after the tapping to take questions from the crowd.

Carol Burnett was no stranger to answering questions from fans from all over the world. During one of these moments, she’s asked if she cooks, what’s her favorite recipe. The legendary comedian mentions that she makes an outstanding meatloaf.

She then asks the audience member to get a paper and pencil to jot the personalized recipe down. Carol gives one direction after the next, and the lady in the crowd is shocked to hear that the starlet uses her hands to squish up all of the ingredients.

Leave it to Burnett to make a joke out of the situation to get everyone laughing. She ends the long recipe by saying, “You cook it for about 45 minutes, and then you go out to dinner.” Once again, she had the audience bursting with laughter.