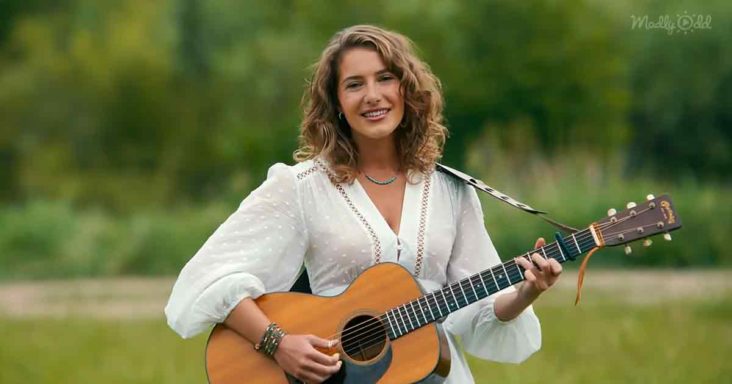 Caroline Jones is a country girl through and through. She has a unique background which she sings about in her song “Country Girl.” Any country girl can relate to her authenticity. 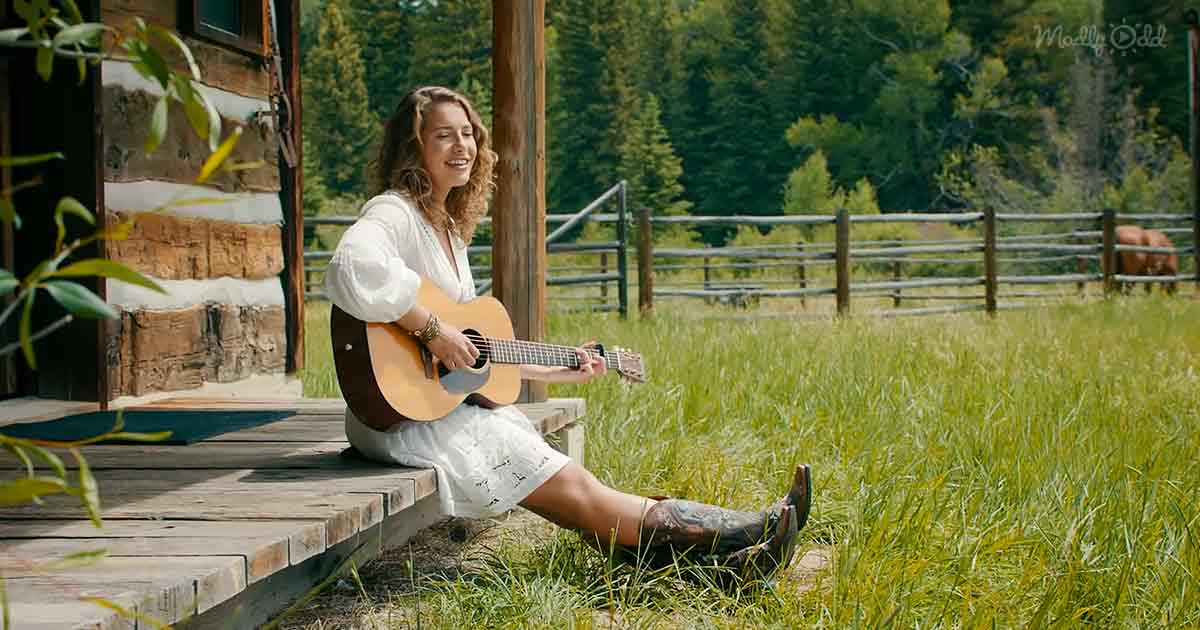 Jones sings of how her father grew up in Tennessee and hunted in Arkansas. As a young man, he moved to New York City, where he met a young Australian woman who became Jones’ mother.

Jones admits that she lives in the city and loves the pretty lights, but the country is her home. She is a child of the flowers and the twinkling stars overhead at night. 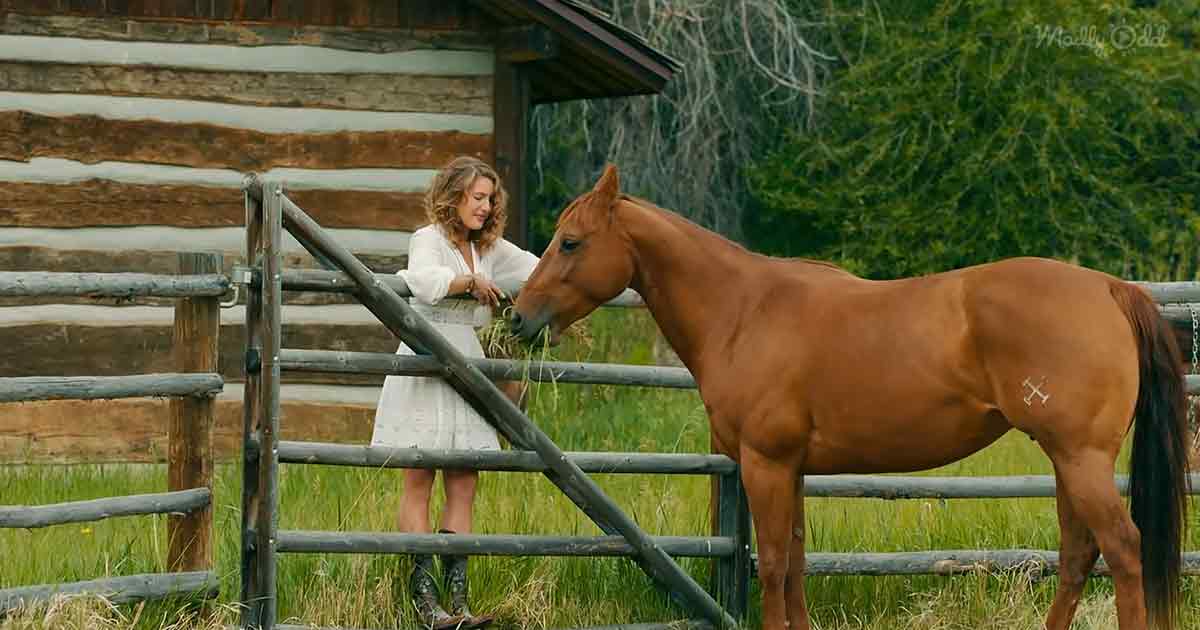 Although her father ventured to the city for his big break, he wanted to make sure that his daughters grew up to be country girls. Jones demonstrates a beautiful blending of two worlds.

Her grandmother was a lady who always dressed in fine clothes and pearls. Jones admires the traits she inherited from her grandmother but admits her feet belong in cowgirl boots. 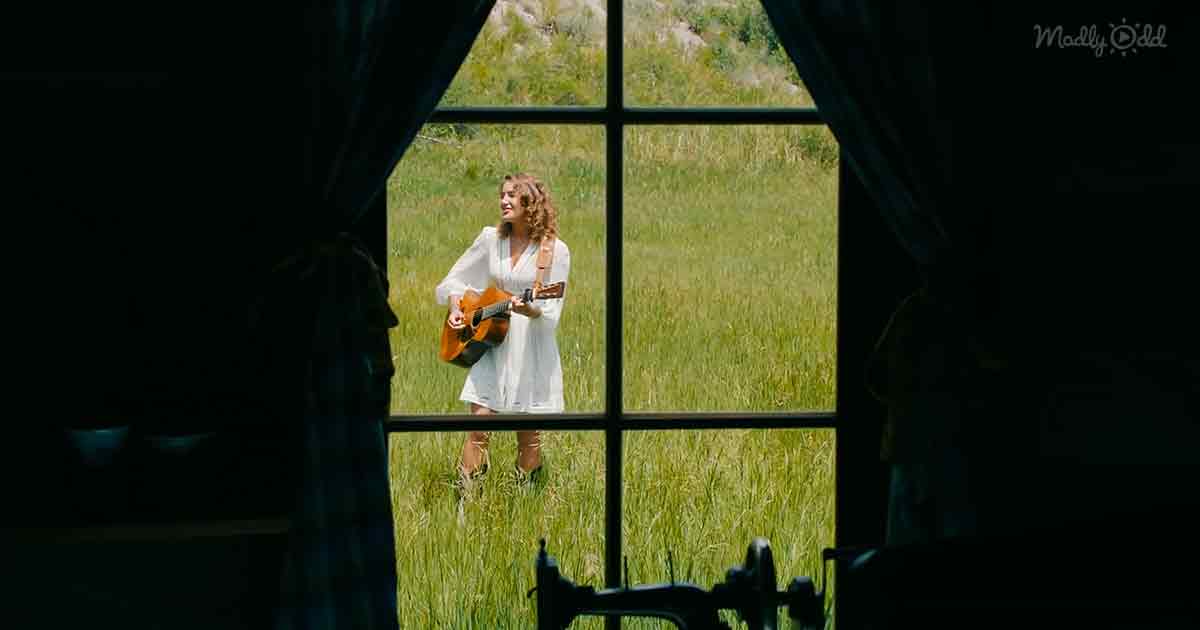 Jones does an amazing job of paying homage to her heritage on both sides of her family. Her unique history is what makes her such a jewel in the world of country music.

Caroline Jones’ song is one that all country girls can understand. Recalling that her home is in the city but her heart is in the country, Jones is the perfect picture of a country girl.