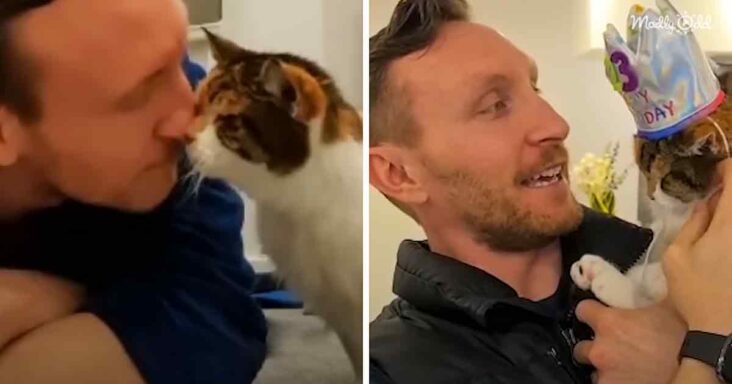 Reece lived in London with his Tortoiseshell cat, Lily. The kitty was now 22 years old, which was an exceptionally unique thing for a kitty. She would soon turn 23, which was 108 years old in cat years. 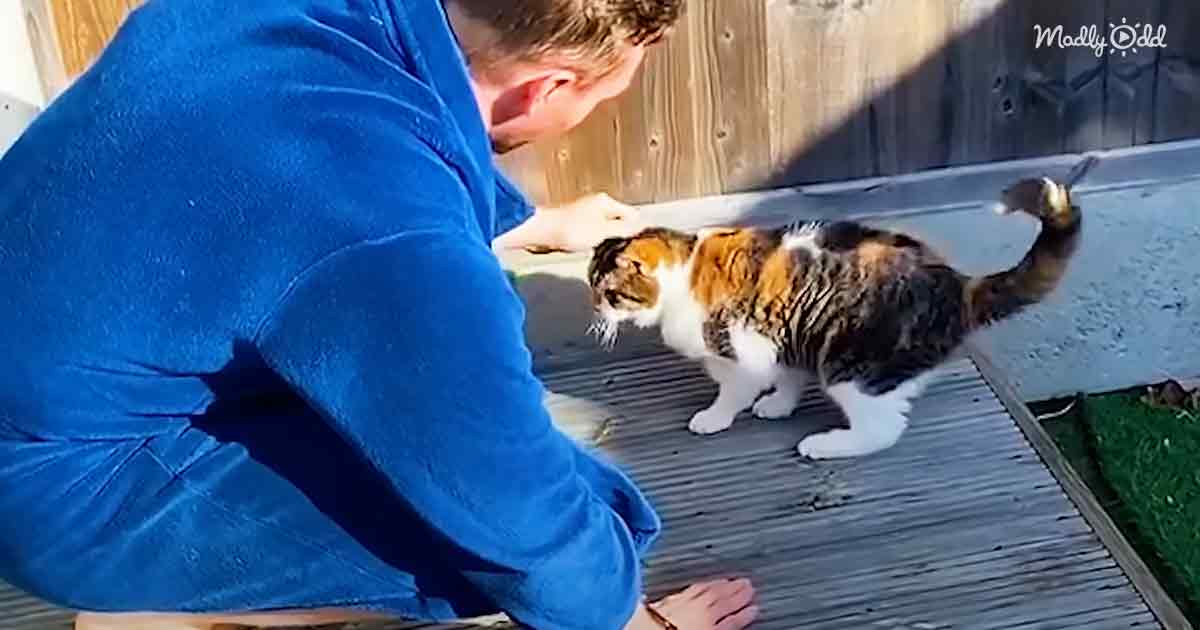 Reece thought she was in a fragile stage of her life where she needed a lot of love and care. The owner always felt that Lily was his escape, but she still was very sassy. She would always call for him.

The owner discovered that if he did not give Lily attention or let her come close to him, she gave him menacing stares. Whenever the kitty wanted to find her dad, she would just appear in front of him. 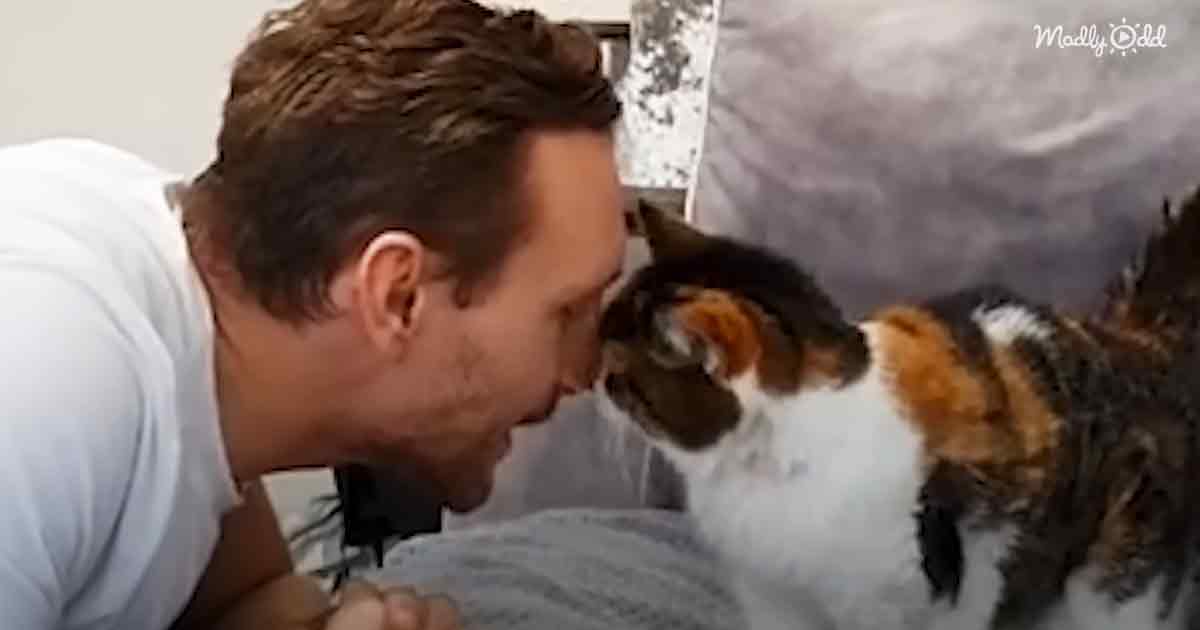 Both of them shared a close bond. However, the journey began in the late ’90s. As Lily aged, Reece noticed that she was more dependent on him. The poor kitty even suffered from a stroke a few years ago.

Reece knew nothing was endless and wanted to cherish his time with Lily. However, the kitty’s willpower was immense; she had been pushing through all the odds and living the best life. 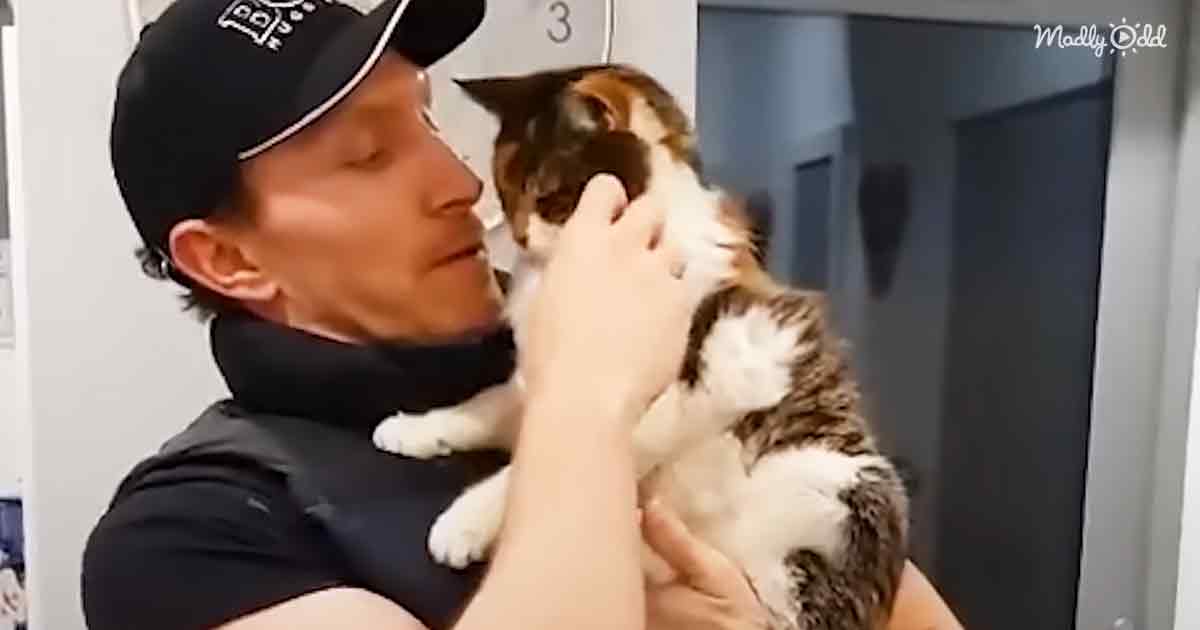 She still had the strength to jump up very high. Lily was mentally strong, full of life, and determined to live it out. As her 23rd birthday came closer, the cat’s dad arranged for balloons and toys.

The kitty had a wonderful birthday, then slept like a baby. For Reece, Lily was his “soulmate.” He knew that she would always be by his side. Lily had been the best friend he could ever have asked for.