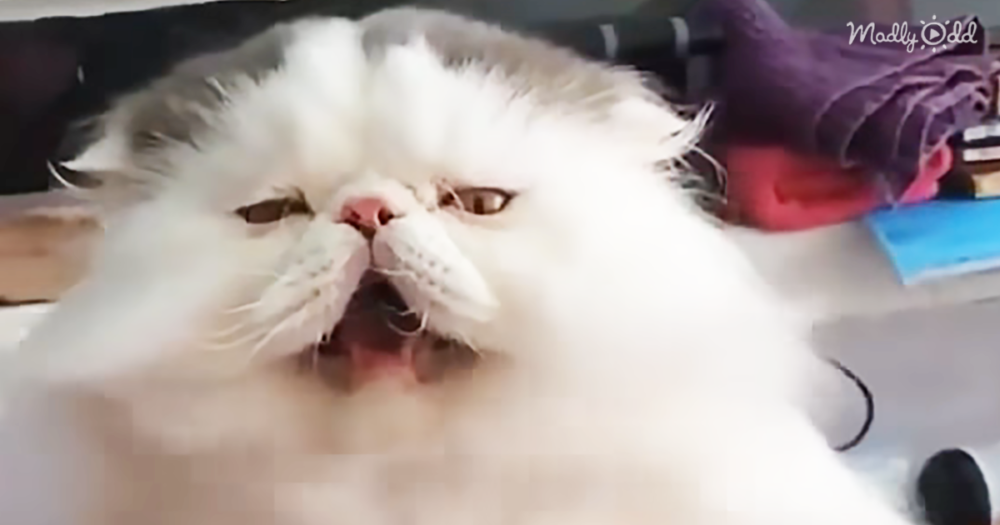 There are millions of videos on YouTube. There are many that fall into a creative morass, recycling the same old themes. A good amount of them are cute cat or dog videos, which can be a good time sink. Then there are some that are so great that they demand repeat viewings.

This video falls into that category. Part of it might be my age, but I think it’s fantastic. We see a Persian cat who is being blow-dried. The video is in slow motion, and the Cutting Crew’s “I Just Died In Your Arms” plays in the background. It’s all such a wonderfully goofy, if too-short, video. I was actually hoping that it would play for at least a minute, if not the whole song. Perhaps there were copyright issues. In any case, it made me nostalgic for when I grew up watching MTV. 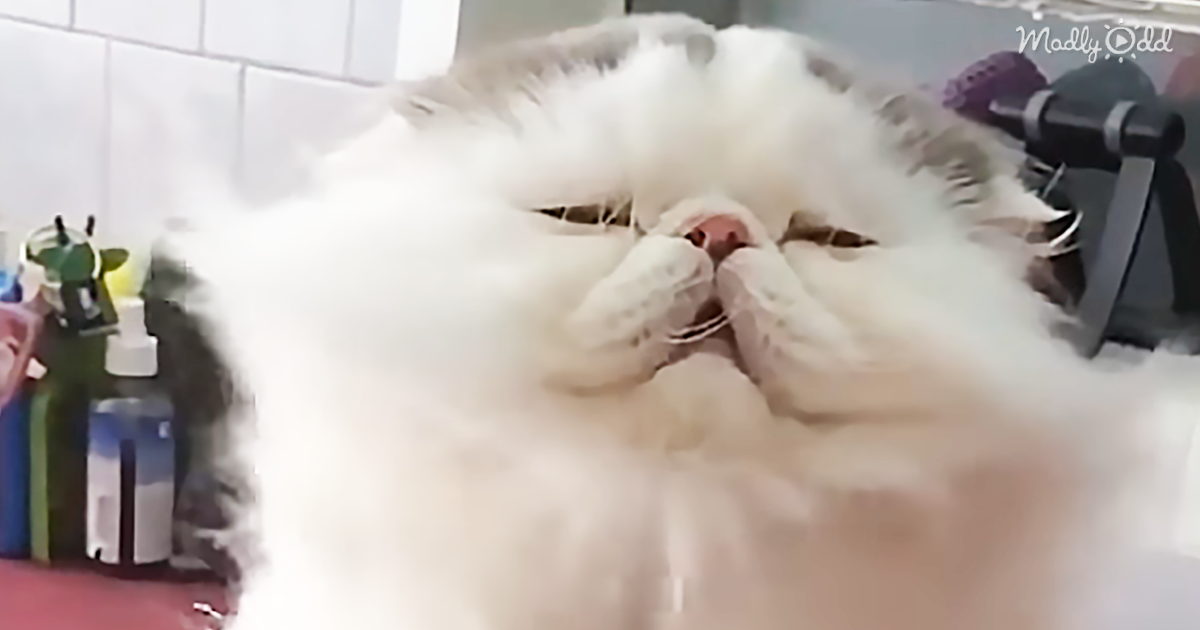 This blow dryer could easily be a wind machine, which the videos of that era seemed to adore. I don’t think I ever heard of a singer being blown off the set due to a wind machine malfunction. The late Michael Jackson did have his hair catch fire, but that was the only video mishap I heard about in that decade.

When I saw this, I actually thought of Dead Or Alive’s “You Spin Me Round (Like A Record).” The main reason that I love this video so much is that I heard this song so many times when I was growing up during the 1980s. It’s a staple of nearly every ‘80’s compilation CD I’ve ever seen, so hearing the opening strains of this tune just took me back to a much different time. The fact that I could totally see this cat being used in the video way back then also made me love it that much more.