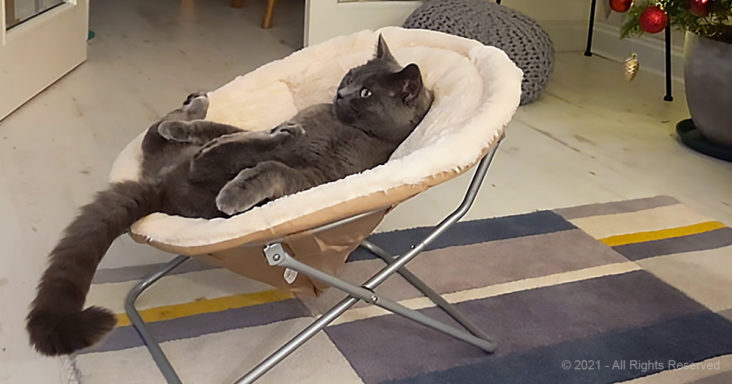 You don’t have to worry about pet mischief when putting on this cat’s favorite show. He sits and watches attentively to see if Tom will catch Jerry.

The laziest cat in the world is considered to be Garfield. A cat watching Tom and Jerry may take that crown, and wear it proudly. Millions watched and laughed at a cat that seemingly has taken on human qualities.

He sits submerged in his favorite chair, eyes fixated on the screen. The all too familiar sounds of a Hannah Barbera classic can be heard coming from the television.

Who would have guessed that this cat’s favorite show was Tom and Jerry? He was no doubt pulling for Tom, rooting for the tomcat as a person would root for a sports team. If they gave the cat a Tom jersey, it would have been the perfect video.

People are wondering if the cat shares the television with the other pets in the home. Chances are, he forces them to sit on the floor while he watches Tom and Jerry.

Tom and Jerry are a popular American cartoon that came out in 1940. Like the Looney Toons format, the show consisted of shorts that went for big laughs with a cast of likable characters. Tom and Jerry are considered a classic that is enjoyed by kids, adults, and of course cats. 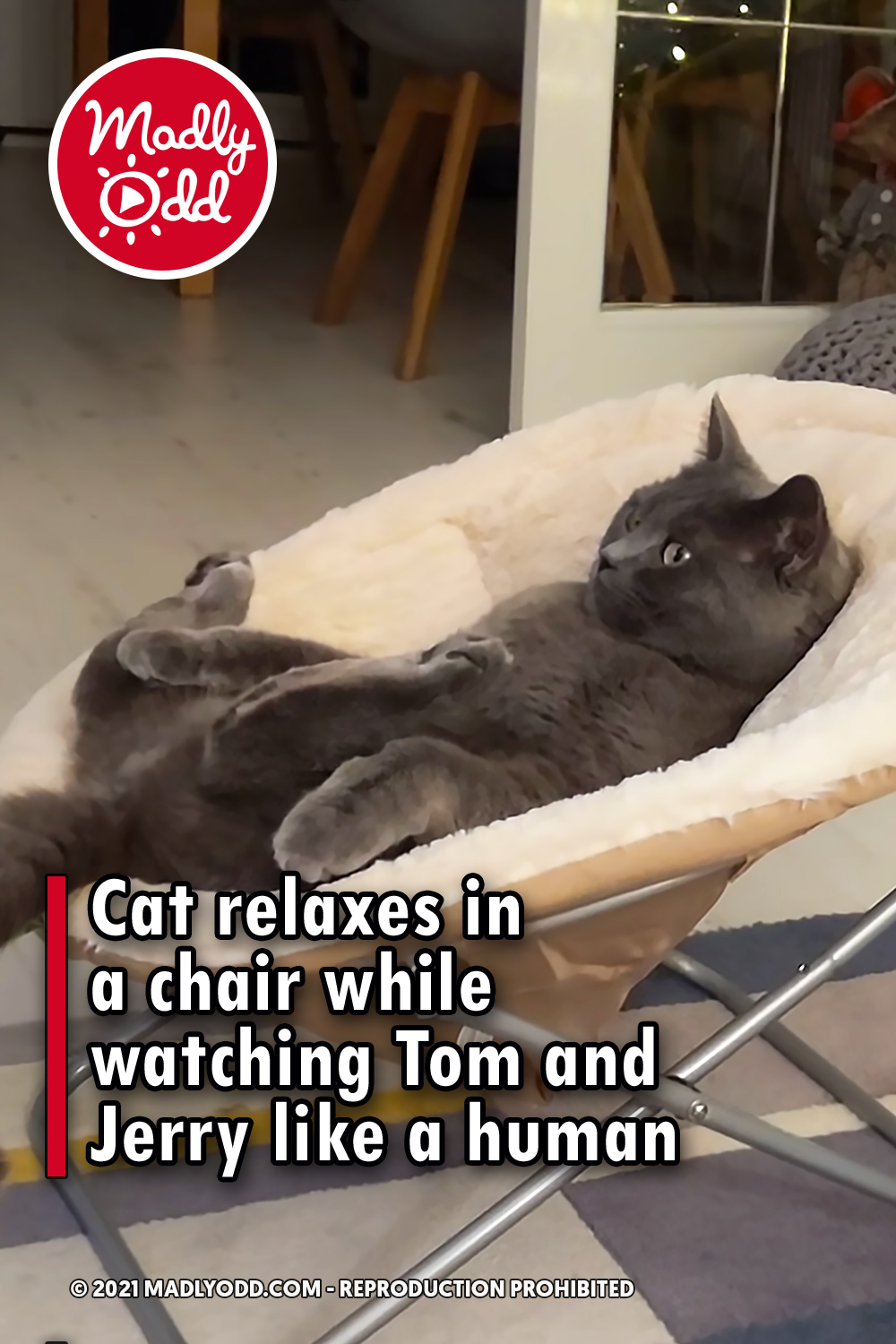