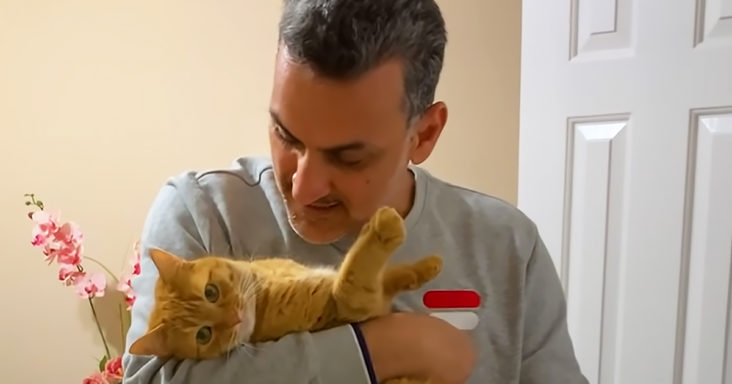 Like humans, pets may also have a soft corner in their hearts for a particular human. They may not like the company of everybody around them except a specific person. This was proved recently by a cat named Nanoos. 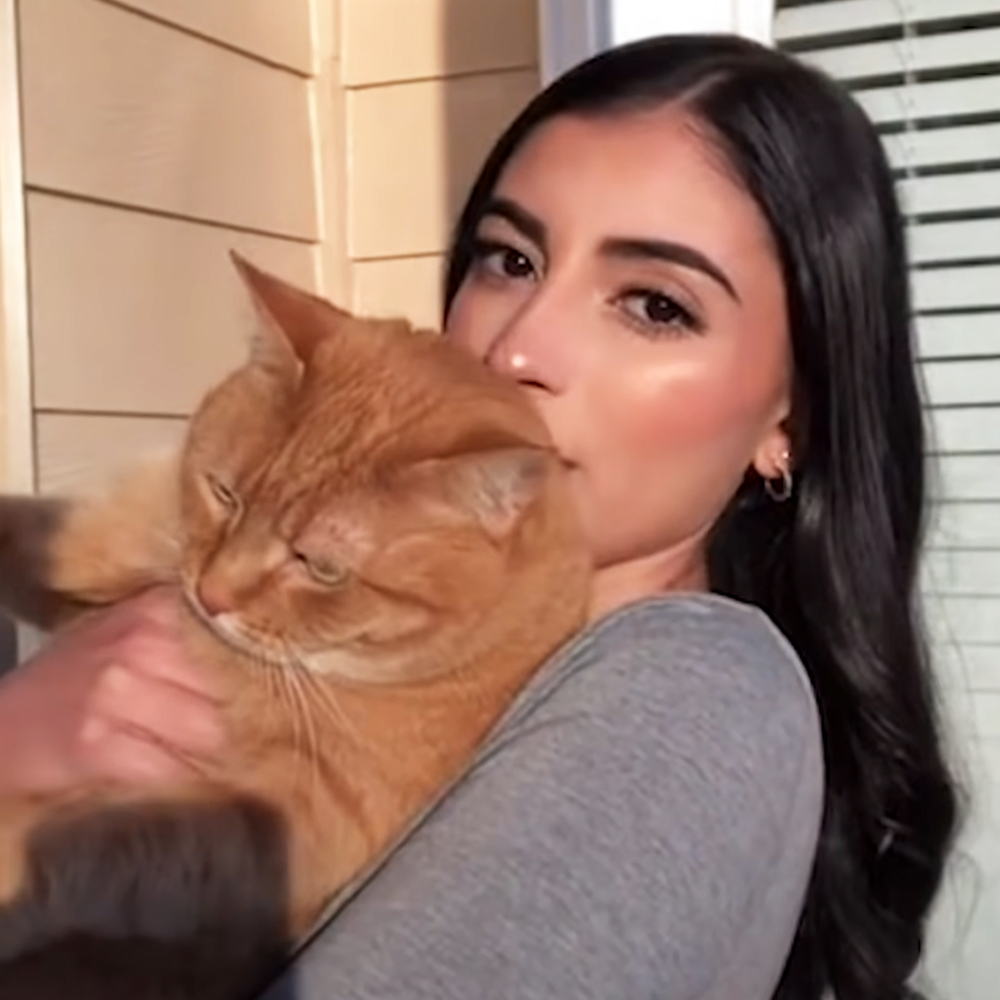 Reem was the foster mom of Nanoos. She was constantly under attack by her pet cat. Nonetheless, this did not reduce her love for her pet. Despite being poorly scratched by Nanoos several times, Reem loved the cat.

Nanoos was one of those few cats who hated everyone. She used to hate humans, children, other animals, and anything that essentially breathes. Nanoos was always offended by others around her, especially Reem. 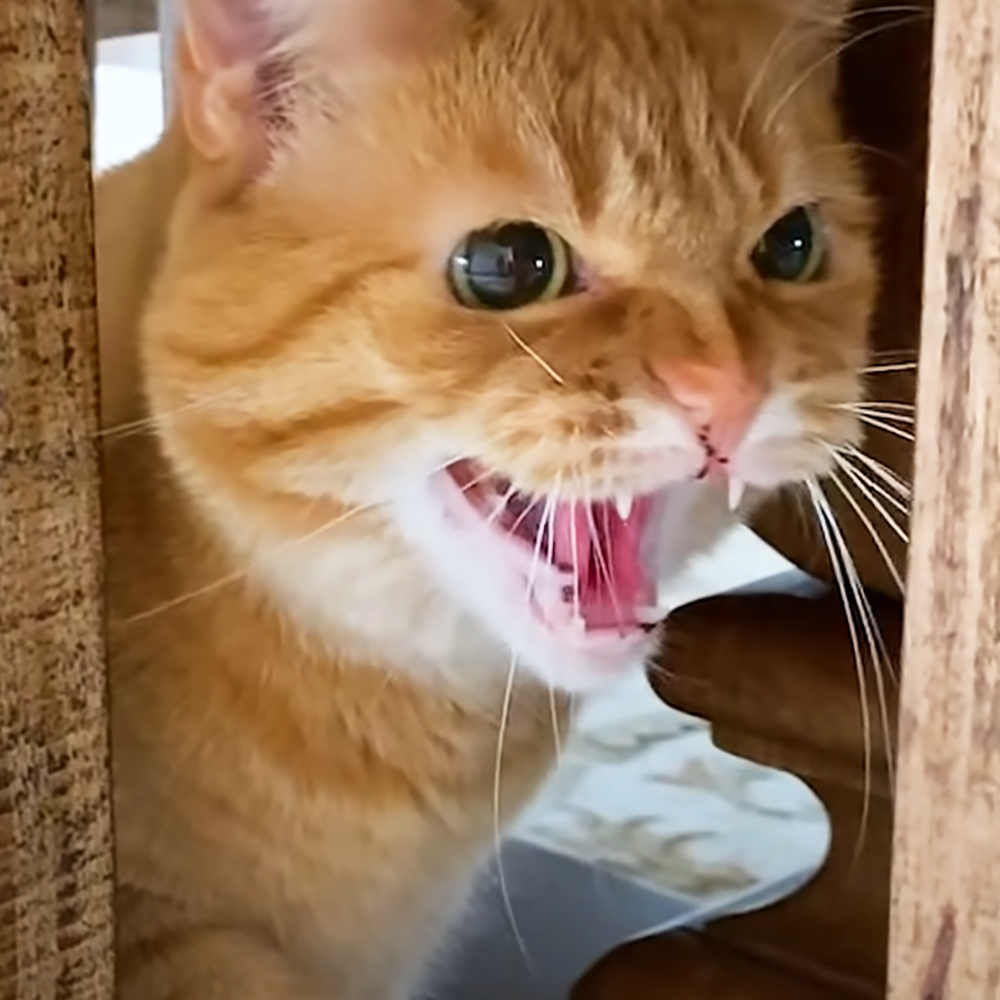 According to Reem, if you were in the same room as Nanoos, the cat would attack you. Although the cat used to attack Reem for no specific reason, she always thought it was her responsibility to apologize to the cat. Reem had no idea what she was doing wrong to her pet.

Reem believed that children were Nanoos’s arch enemies. Her pet hated kids so much that she would hiss and attack them when she saw a kid. The cat used to sense children like nobody else. The feline loved to go out on walks, and if she saw anybody during her walks, she would just attack. 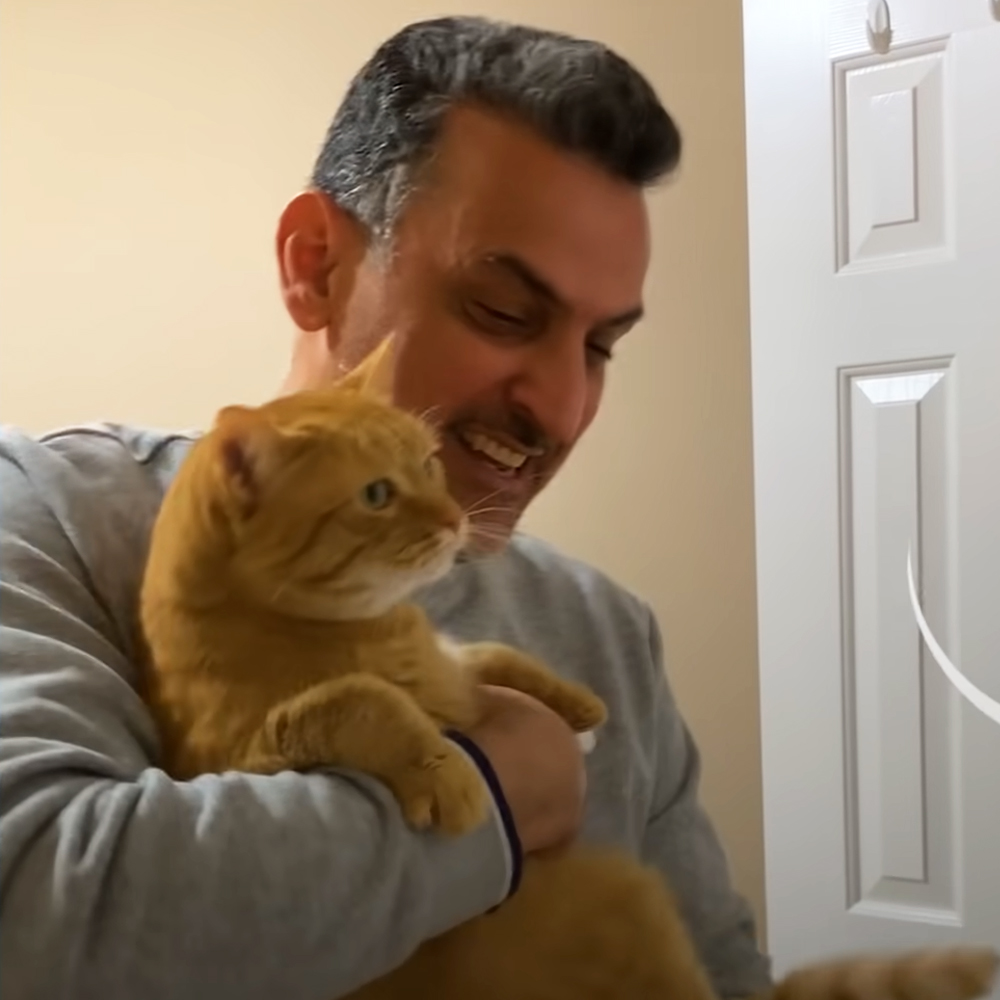 Even when Reem’s family had a happy moment, Nanoos would walk in and kill all the happiness from the atmosphere. However, Nanoos thought of Reem’s father as different from others. She would just purr out of love when she was in Reem’s father’s arms.

Reem was often suggested by others to give up the cat. However, she thought about the situation differently. She thought it wasn’t necessary for a cat to love you so that you would take care of her. So, although Nanoos didn’t love Reem, she had decided to make the feline’s life as happy as possible.