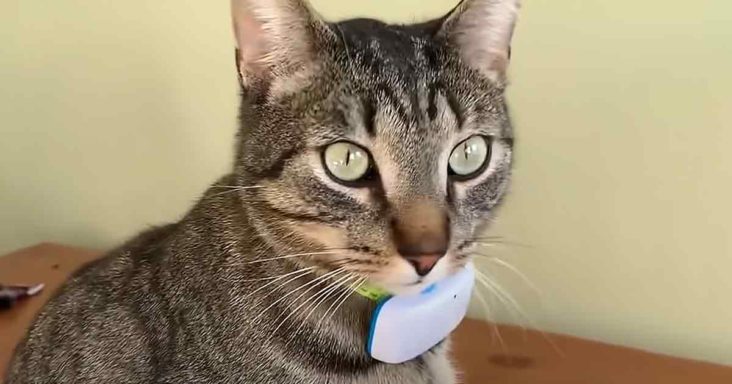 Florence & her partner lived with their two cats in Montreal, Canada. One of the felines, Bernie, liked to be outdoors. He got very bored if he had to stay in the house. Bernie always wanted to go out and play. The owners felt that he acted like a little child. 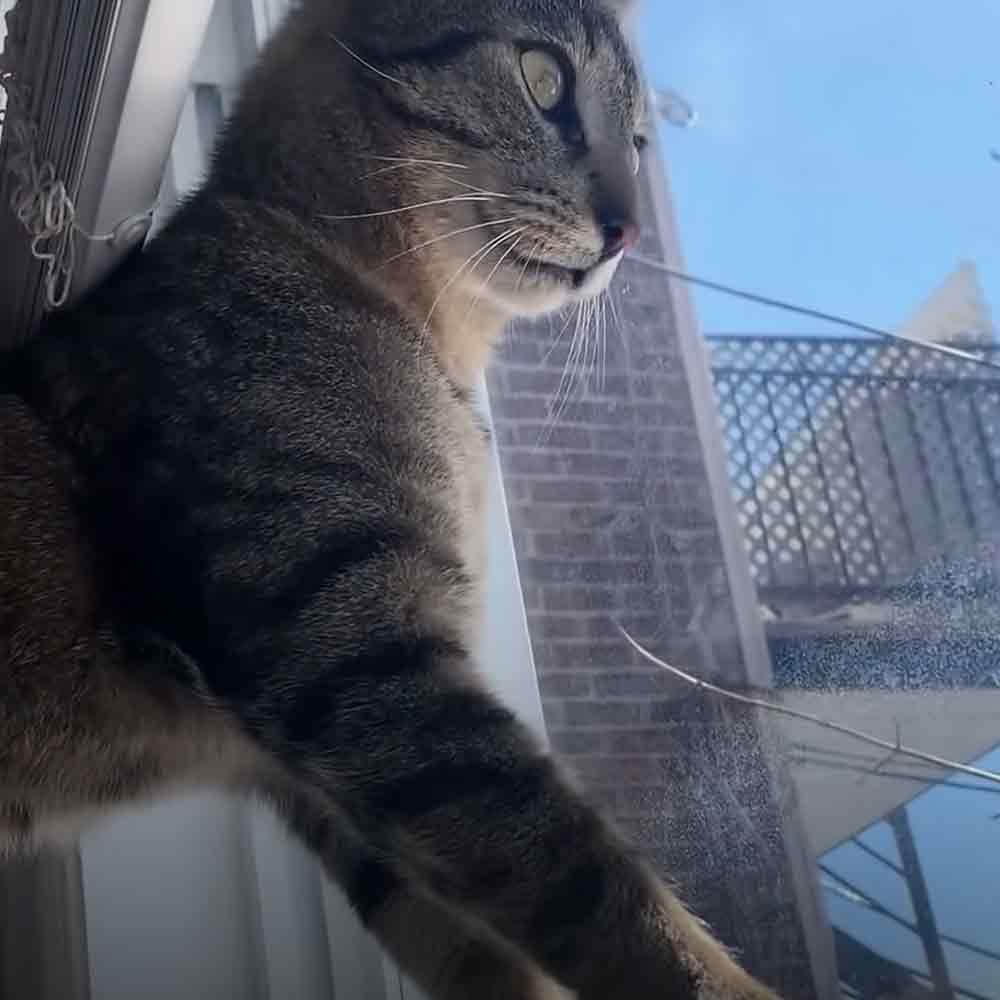 Bernie would play with his sibling sometimes, but that was not enough for him. He always wanted to walk. He would follow his owner outside. Even if they wanted him to stay home, he would just walk with them.

The cat had discovered a park nearby, which was his favorite spot. Whenever they let the cat go outside, Bernie wanted to remain there. He usually went to the park on his own. The caring owner had put a GPS around his neck so that they could pick him up if he was too far. 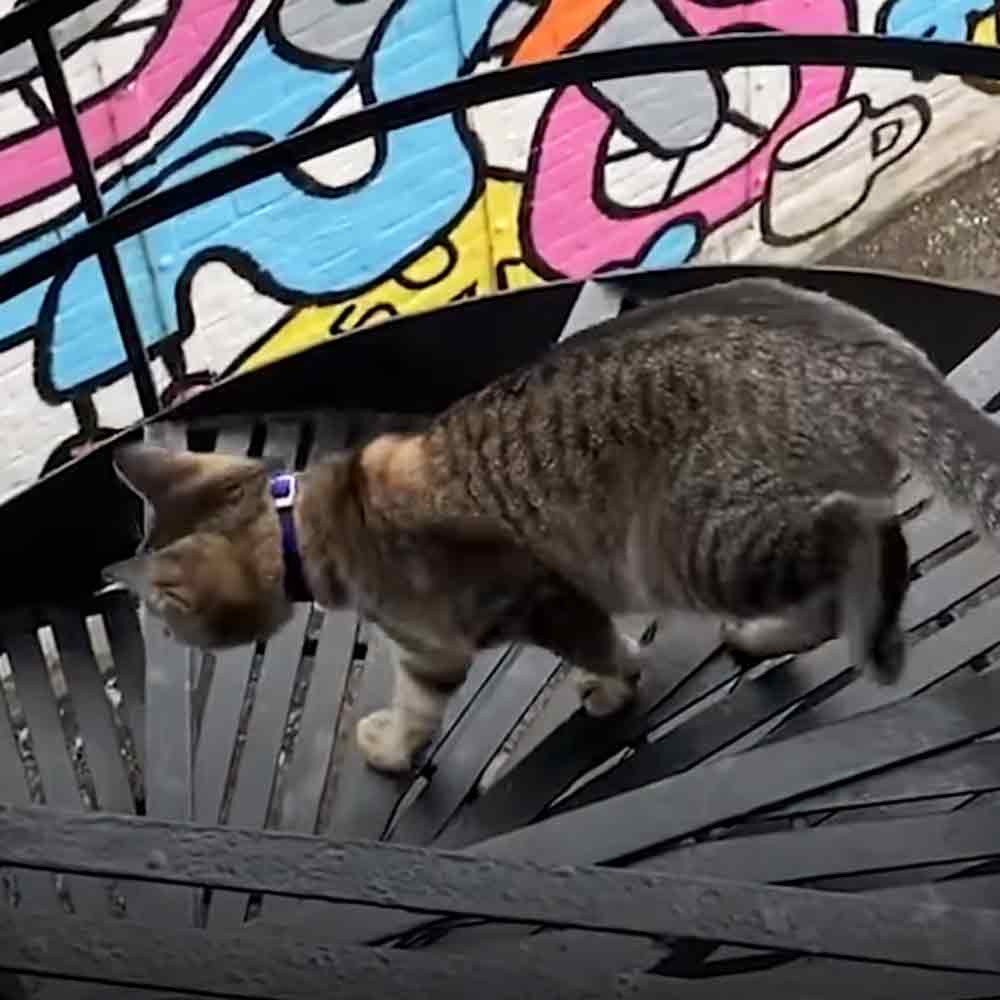 Florence felt it was safer for the cat to have the GPS on him. On the phone, they could always find where he was. If Bernie went outside, she would come to know about it. One day, when the owners went to find him, the cat was nowhere to be found.

There was a function on the GPS that could switch on a sound. However, Florence and her partner soon received a notification on the phone that the GPS was turned off. Soon they received a message from an unknown person as Bernie had their number on the collar. 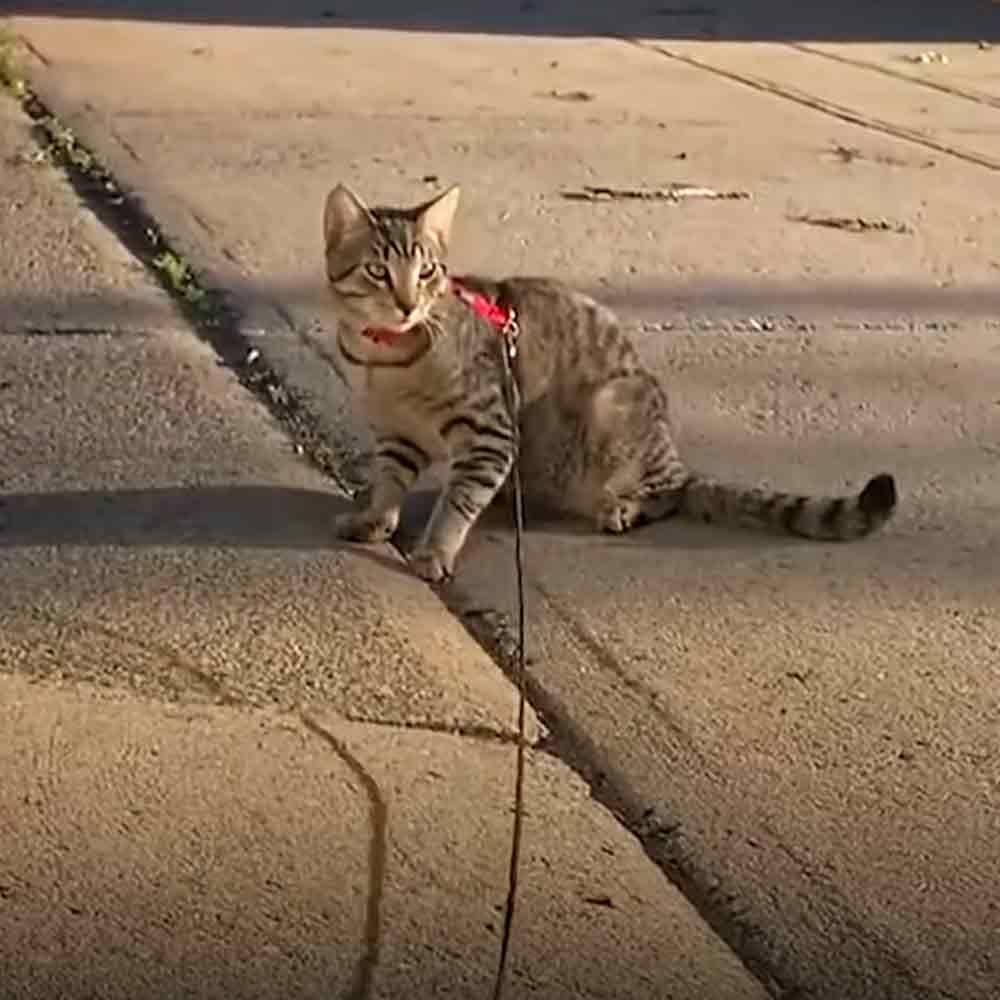 The person asked them whether they were looking for a kitty named Bernie. The kind man told them that the cat frequently visited their home and slept and ate there sometimes. He gave them his location and asked them if they could come and pick him up.

Florence was happy that he was safe. They picked him up and brought him home. The kitty would go to the park every three days during the summer season. However, during the winter season, he loved staying home. Bernie loved warmer weather and still wanted to be outdoors whenever he could.