On September 29, 2008, country legend Alan Jackson released his hit song ‘Country Boy.’ The song featured on the album ‘Good Time’ became Alan’s 25th number one hit on the Billboard Country Singles chart. Can you name some other Alan Jackson hits? 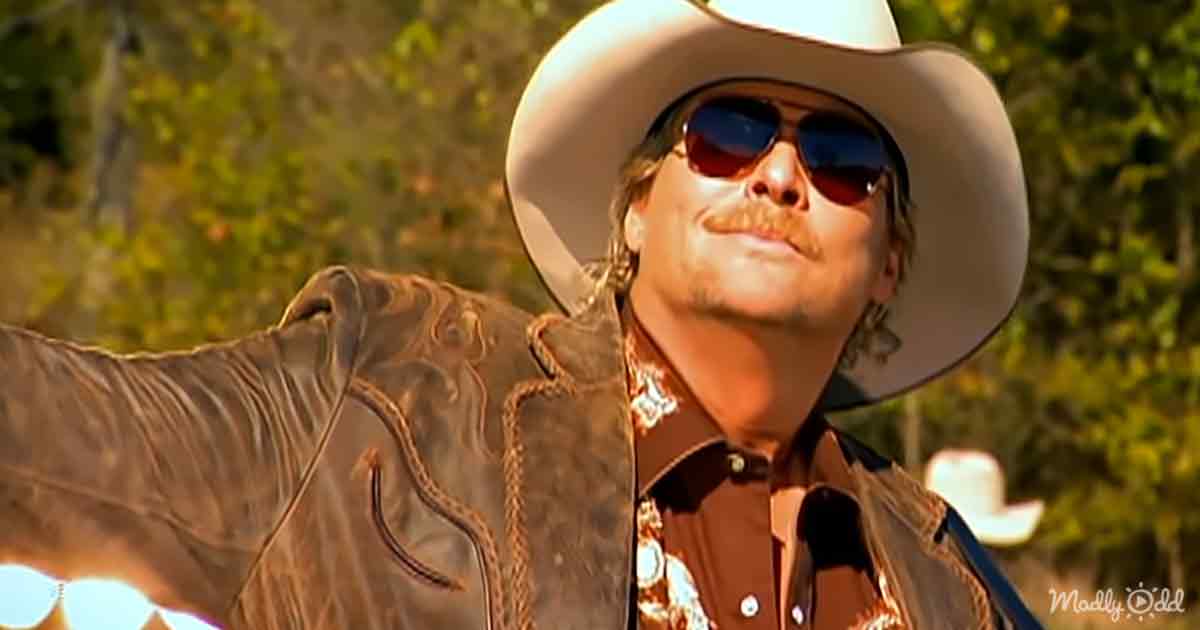 ‘Country Boy’ is a mid-tempo country rocker with heavy fiddle and guitar work. Alan’s distinctive, low voice is as smooth as ever. The song has excellent instrumental features, including a lap steel guitar solo and fiddle solos on the breaks. 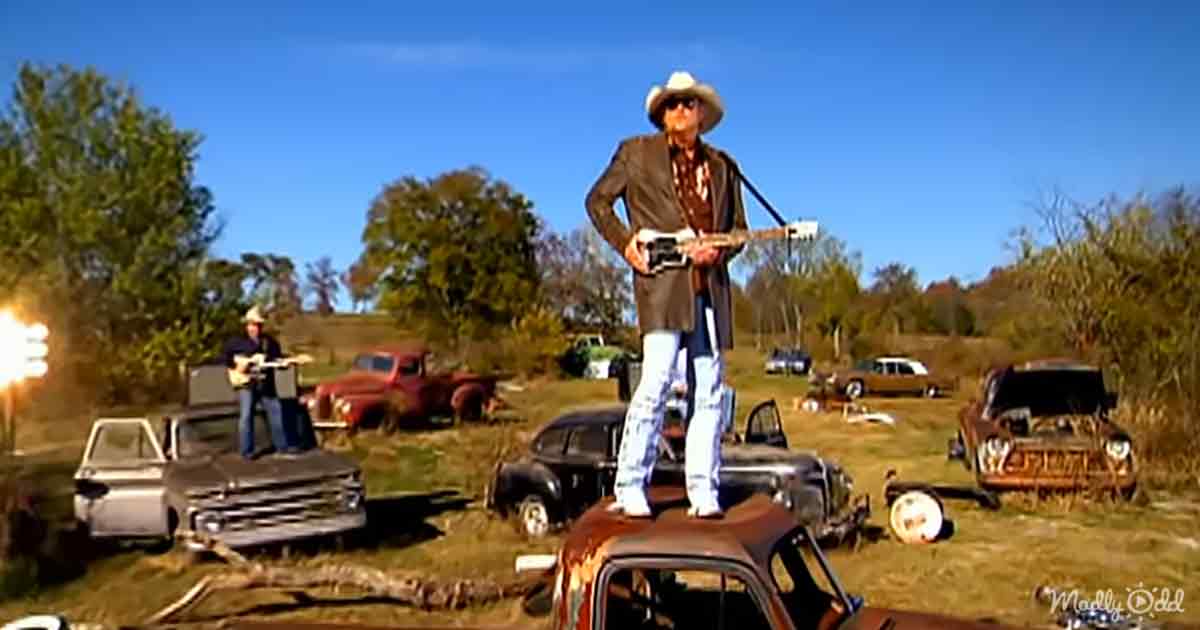 The song by Jackson involves inviting a female to climb into his four-wheel-drive truck. It is one of the earliest examples of ‘bro-country’ music, a form of country pop that features country music stereotypes like pickup trucks, partying, and attractive females.

Alan Jackson has written many of his own songs while recording over 16 albums. He is one of the best-selling country artists of all-time, with over 75 million records sold. 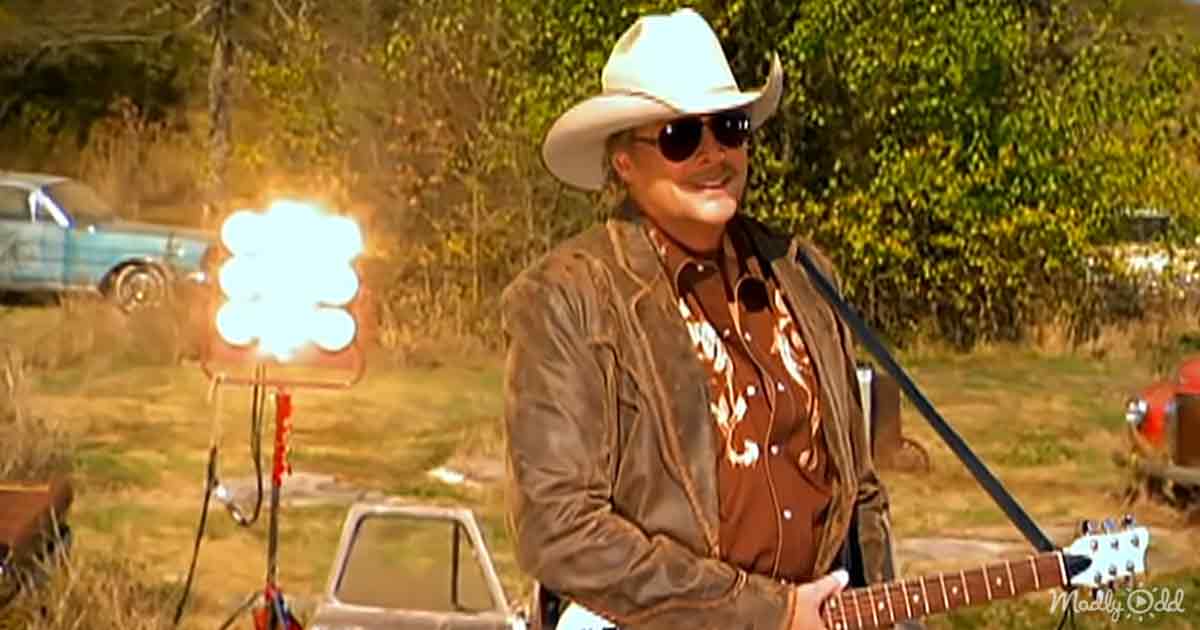 Alan is one of the biggest names in country music, and he has the accolades to prove it. He won 2 Grammy Awards, 16 CMA Awards, and 17 ACM awards, and he is a member of the Country Music Hall of Fame. His song ‘Country Boy’ is a perfect example of an artist who embodies his musical style.