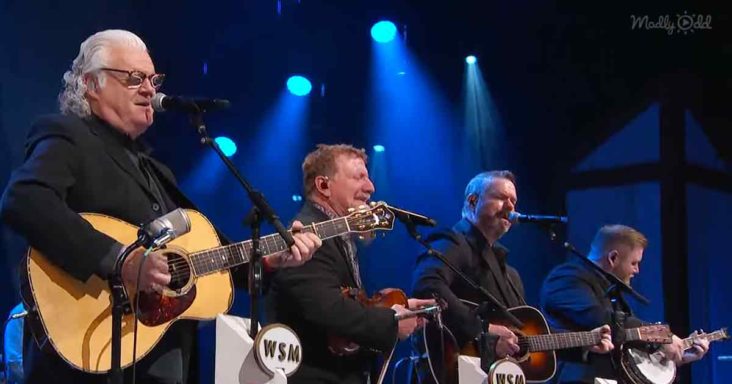 Half a century had passed since Ricky Skaggs made his TV debut on Flatt & Scruggs’. However, he is still considered one of the Grand Ole Opry members who qualified as a legend of country music. 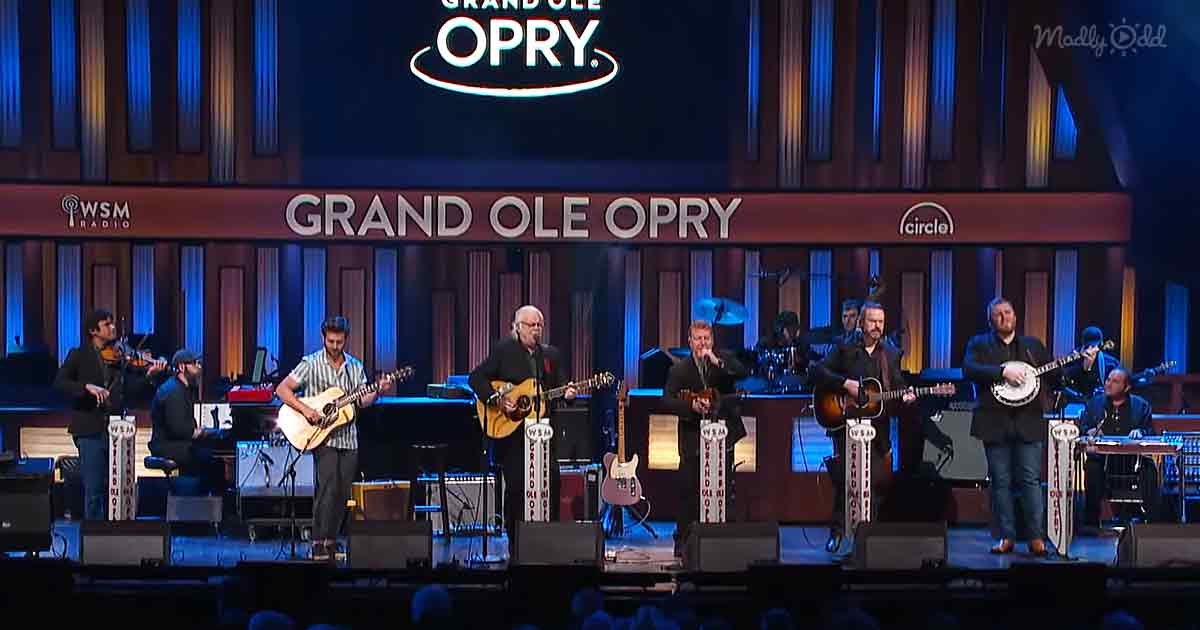 The Grand Ole Opry was the stage that made country music famous. Recently, Ricky Skaggs performed the beautiful country song, “I Wouldn’t Change You If I Could,” during the 40th Opry Anniversary celebration.

Opry still remains the platform connecting fans to the country music artists and their melodious music. It has witnessed the most significant moments in country music history. Skaggs’ performance at the Grand Ole Opry was accompanied by members of the Kentucky Thunder. 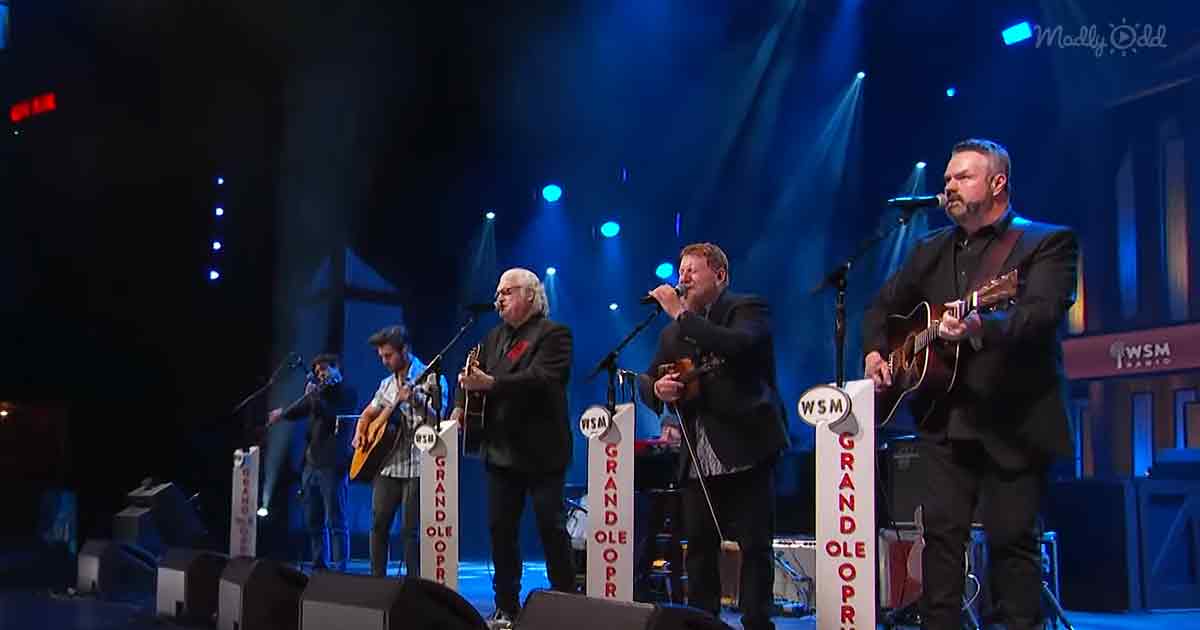 Russell Carson played the banjo, while Dennis Parker played the fiddle. They were accompanied by Billy Contreras, and last but not least, Jeff Picker joined Skaggs as he played the Upright Bass.

Billy Contreras confidently played the fiddle as soon as the performance began. Skaggs soon joined in as the lead vocalist in the concert. The talented singer also played the guitar with ease and mesmerized the audience with his beautiful voice. 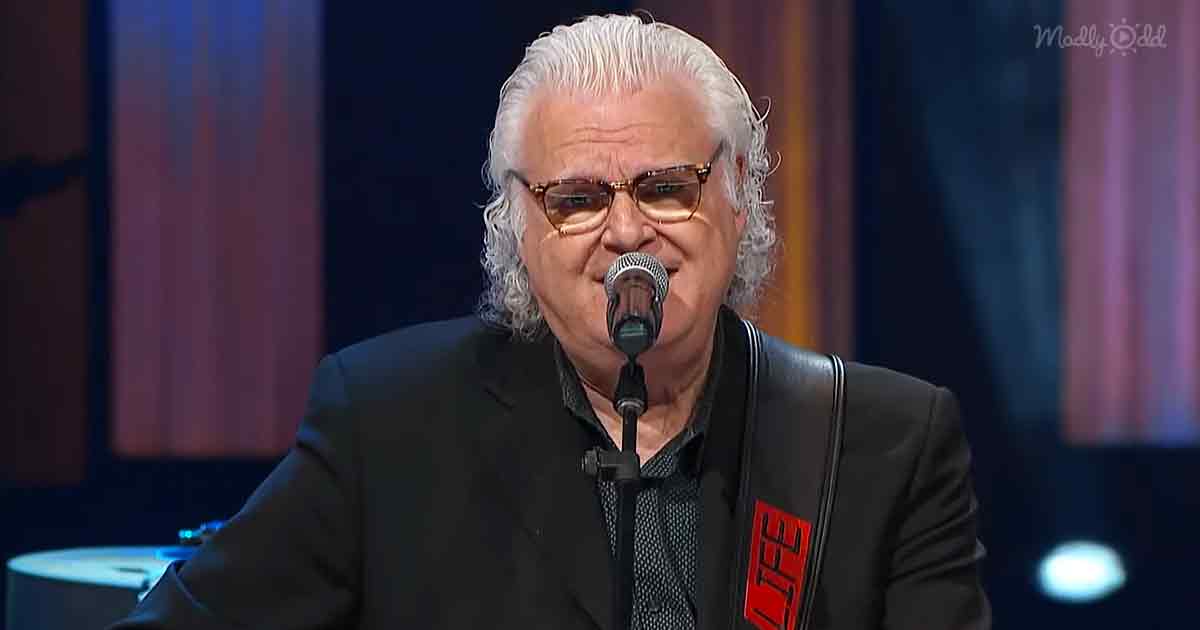 Dennis Parker was standing next to Ricky Skaggs and played the fiddle skillfully. Jeff Picker stood behind the other singers on stage as he played the huge and heavy Upright Bass.

Russell Carson played the banjo and impressed the audience with his talent. Although Ricky Skaggs was considered a public face for traditional bluegrass music, he is a versatile musician. He can also be regarded as one of the best country music singers.