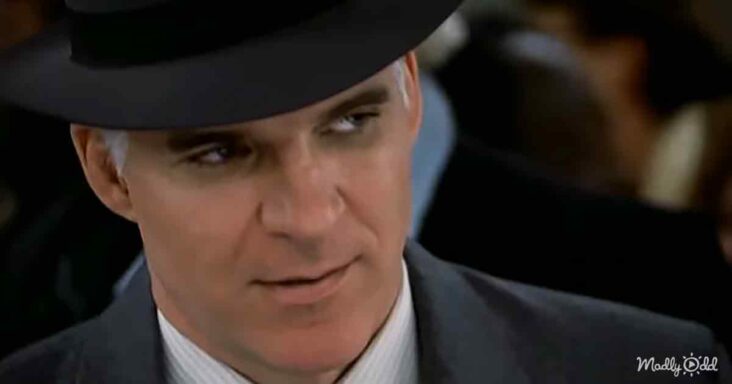 Steve Martin has been making America laugh for more than fifty years! As a stand-up comedian and movie star, Martin has done it all! His comedy is well-known for its silliness and his ability to make fun of himself. 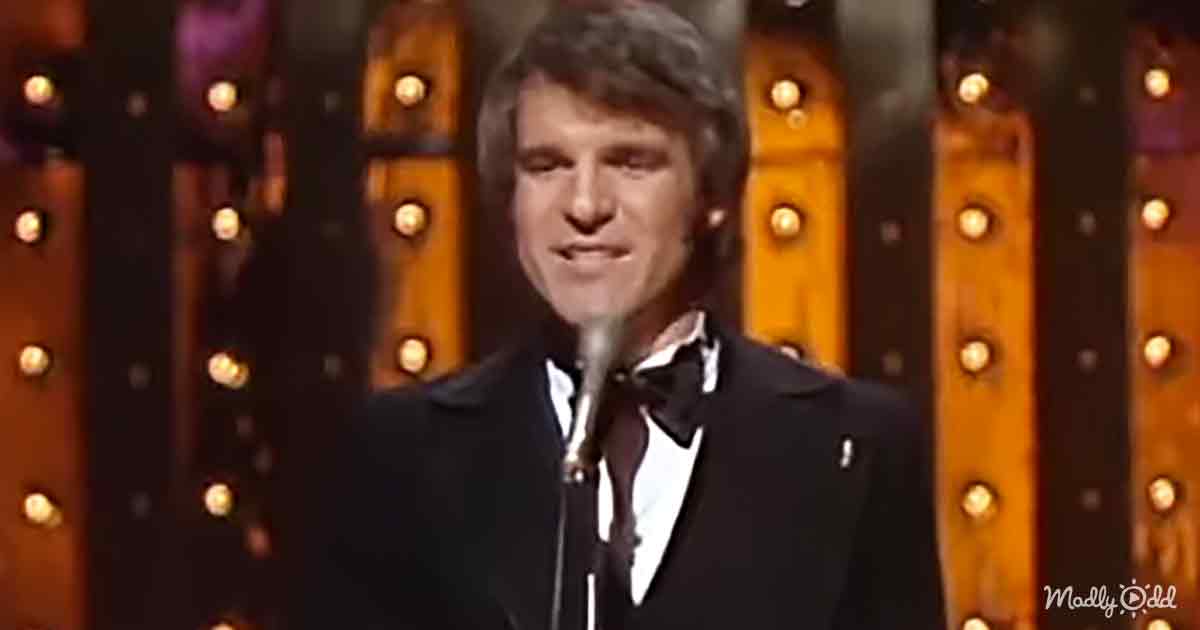 He was born in Waco, Texas, on August 14, 1945, but was raised in California. Martin had many interests throughout his adolescence, including several that he would use later in his comedy.

From magic tricks, juggling, and making balloon animals to his time studying philosophy in college, Martin undoubtedly had a lot of tricks up his sleeve.

Steve started his illustrious career in comedy with stand-up but quickly made it to the big leagues when in 1967, he was hired as a writer for The Smothers Brothers Comedy Hour, for which he won an Emmy two years later at only 23 years old. He first appeared on television on the show in 1968. 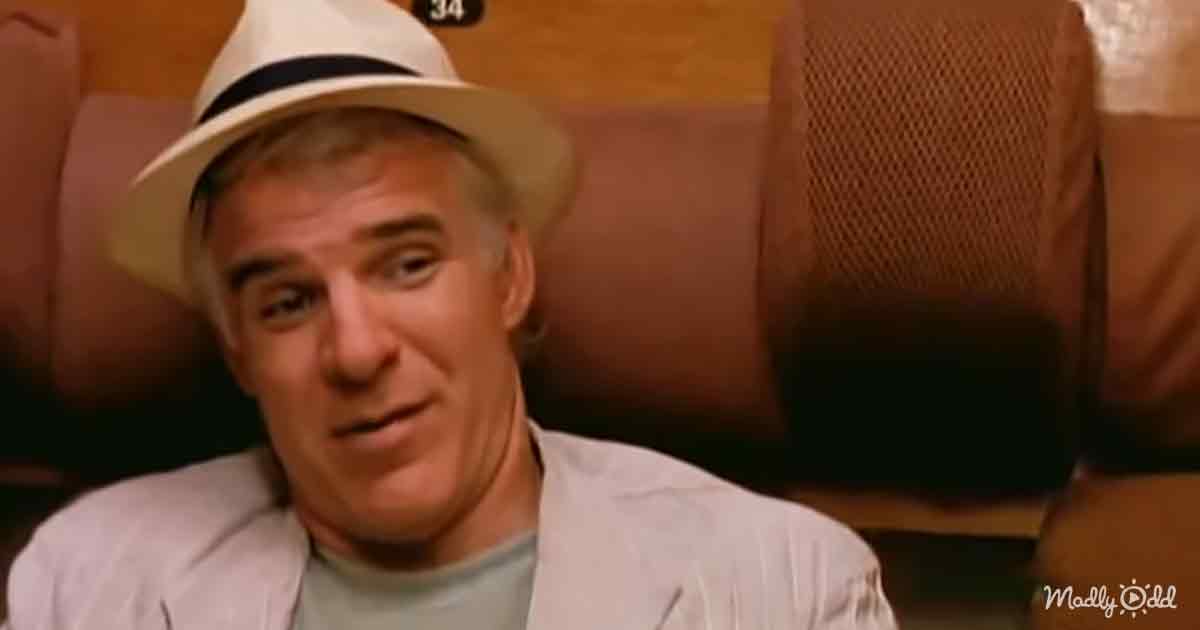 By the 1970s, he was a recognized comedian and released several wildly successful comedy albums, including Let’s Get Small (1977) and A Wild and Crazy Guy (1978).

He toured his routine and sold out areas, becoming one of the most famous men in comedy. And this stardom led to his immense career in film. In fact, Martin has starred in over 55 films, most of which were highly successful.

In the 2010s, he starred in very few films and essentially took a break from Hollywood. Although he hasn’t entirely made a comeback, you can still see him making minor appearances and returning to some of his classic roles in remakes in sequels. 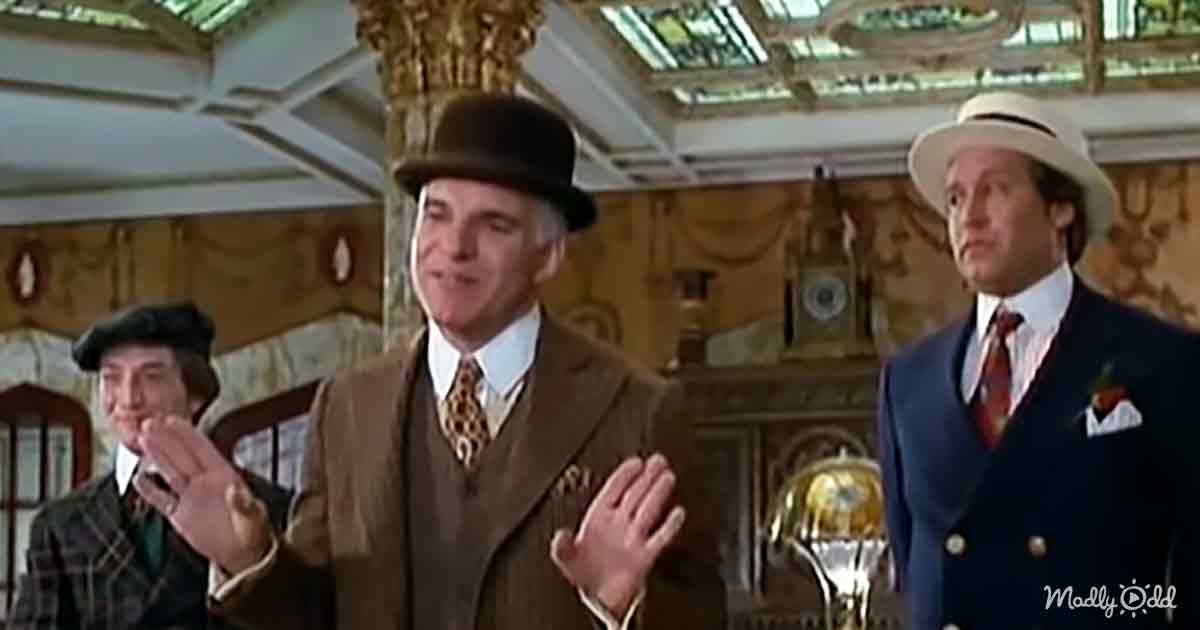 Over the past fifty years, Martin has written several books, had a successful career as a banjo player, stand-up comedian, several roles on Broadway, of course, as a television and movie star, and he has been involved in several art appreciation and restoration societies.

Steve Martin has succeeded in almost everything he has tried, but to most of his fans, he will always be a stand-up comedian. Although he has not returned to the stage with his self-mockery and foolish but hilarious gags, he has used his talents to host events and continues to make fantastic movies.

You may know him as The Jerk, The Father of the Bride, in his hilarious role in Planes, Trains, and Automobiles, in Cheaper by the Dozen, or as a fantastic stand-up comedian, but no matter how you remember Steve Martin, you probably remember the character with a smile on your face.

His comedy will certainly live on in his beloved characters and stand-up routines, and we sincerely hope Martin will continue to make us laugh with new material very soon! 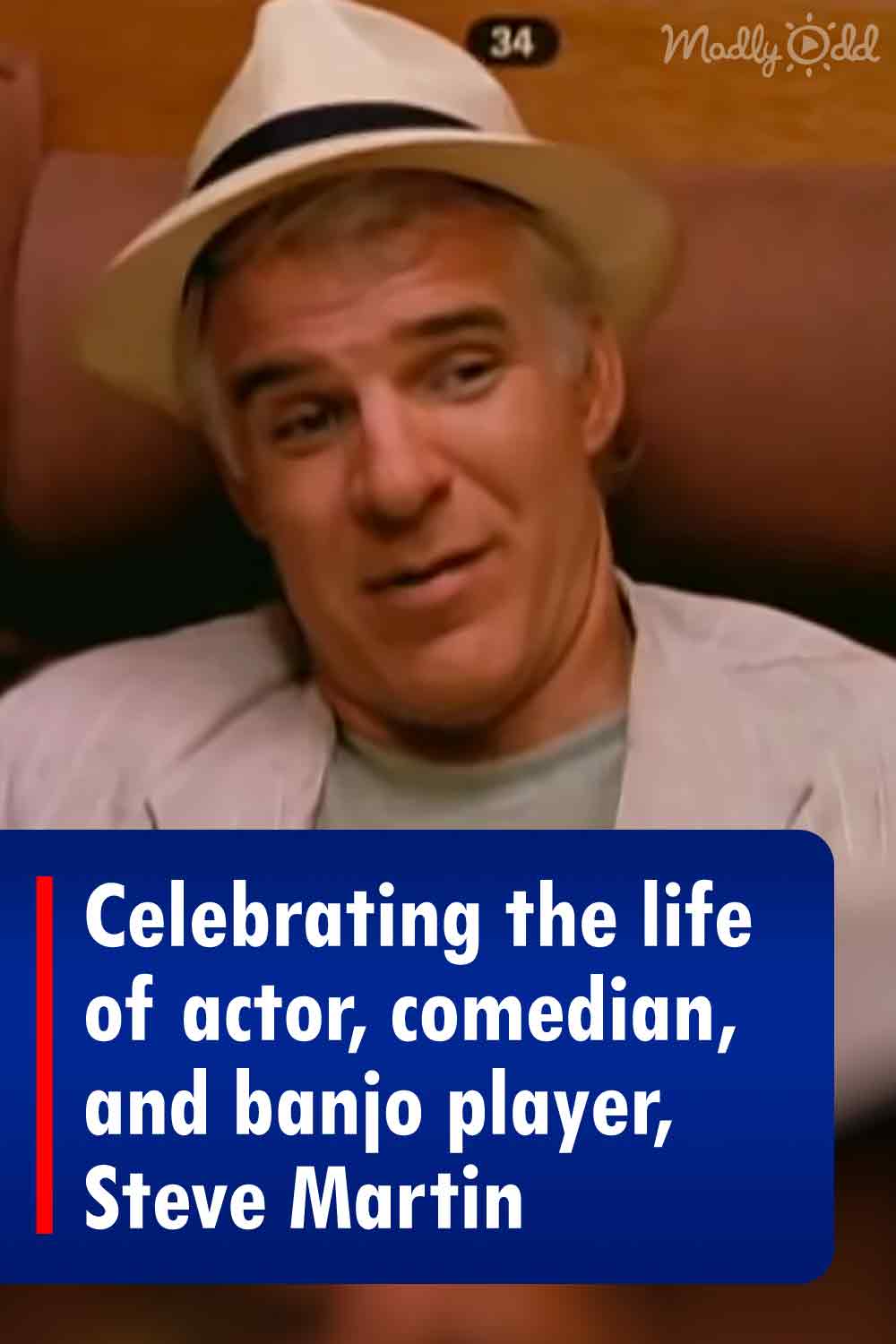