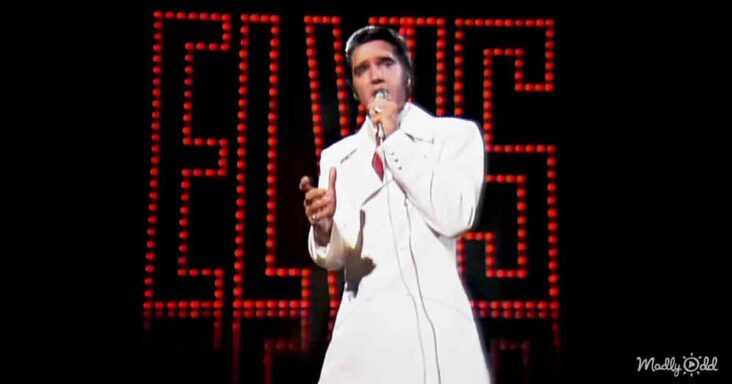 Elvis Presley, or Elvis as he is most commonly called, was, without a doubt, one of the most influential musicians of all time. He was known as the king of rock and roll and for good reason! Elvis changed the industry with his music and performance style; he is a true rock and roll legend. 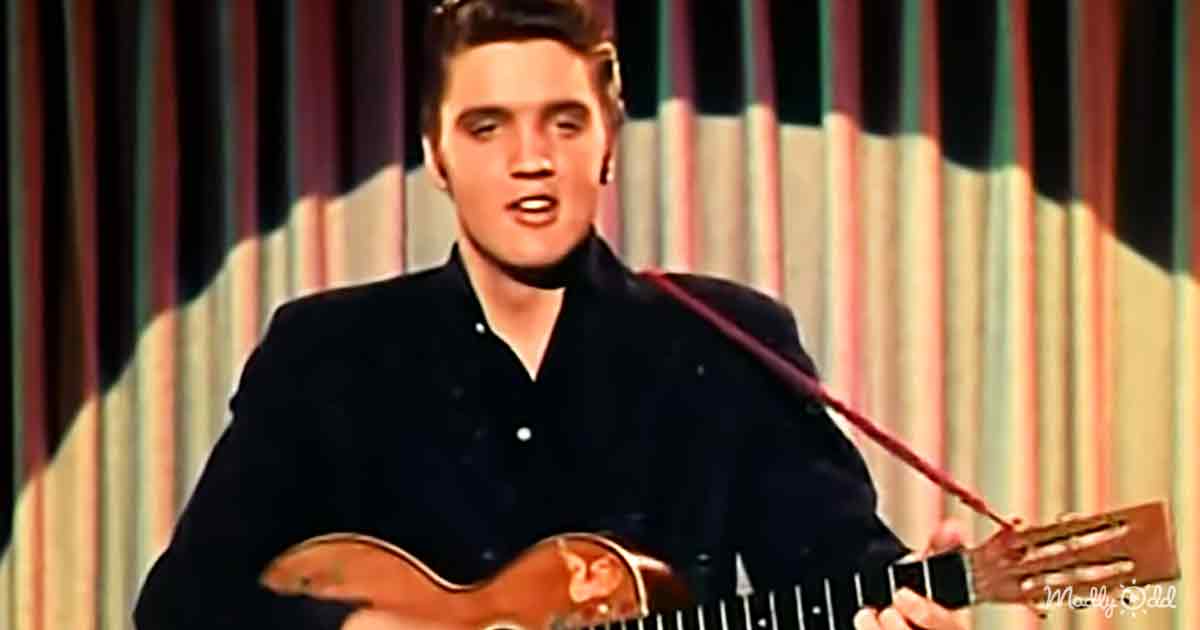 Before he was Elvis, the king of rock and roll, he was simply Elvis Presley, born in Mississippi on July 8, 1935. He found his love for music very early while attending church with his parents, and his first public performance was at a local fair when he was only ten years old.

He got a guitar for his next birthday and started playing whenever possible. He even made his debut on the local radio when he was only twelve! It’s pretty safe to say that Elvis was always destined to be a musician.

However, things did not go according to plan, and while Elvis was spending his own money recording songs and trying out for different bands and vocal groups, he just could not catch a break! No one thought he could sing or harmonize well enough to actually make it big.

The truth is, Elvis had a very particular sound because of his upbringing and the African-American influence of his peers and neighbors. Luckily for Elvis, one producer, Dewey Phillips, wanted to find exactly what he had to offer: a white man who sang like an African-American. 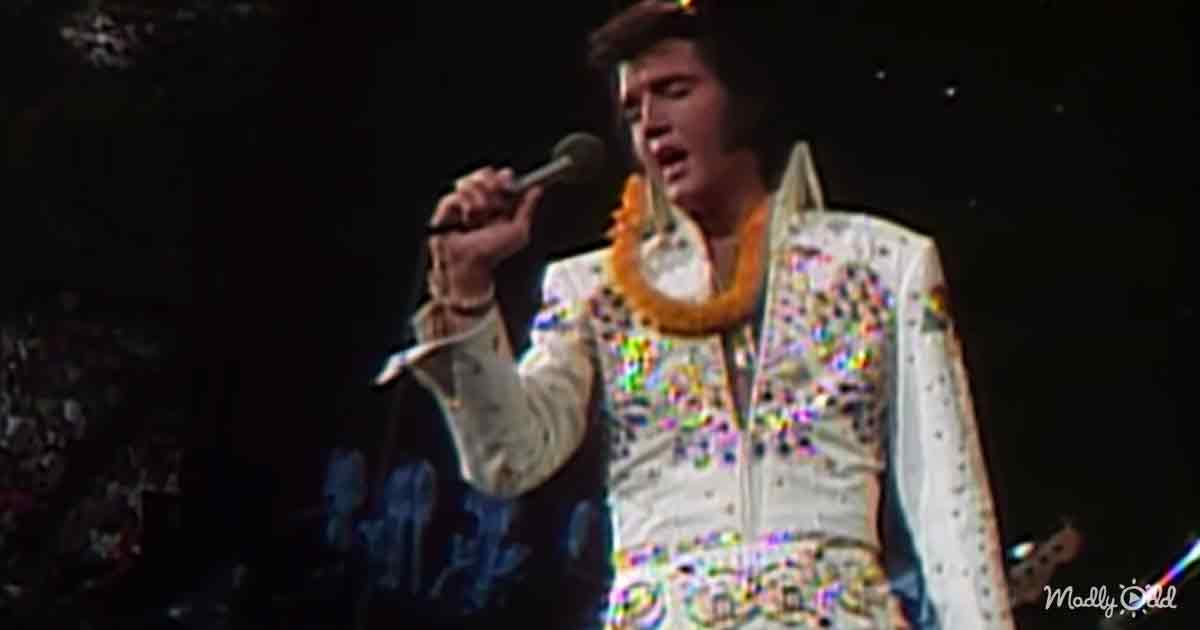 He finally got his big break in 1954 when Dewey played one of his songs on the radio called “That’s Alright,” and people loved it immediately. By 1956, he was an international sensation!

He continued to grow his career by appearing on television and talk shows, and over the next decade, Elvis solidified his spot as the king of rock and roll with dozens of chart-topping releases.

Over his long and illustrious career, Elvis released 17 No. 1 Billboard hits, and there’s no doubt you know several of his famous songs by heart.

His energy was infectious, and Elvis’ stage performances and outrageous outfits were well known and beloved around the world. 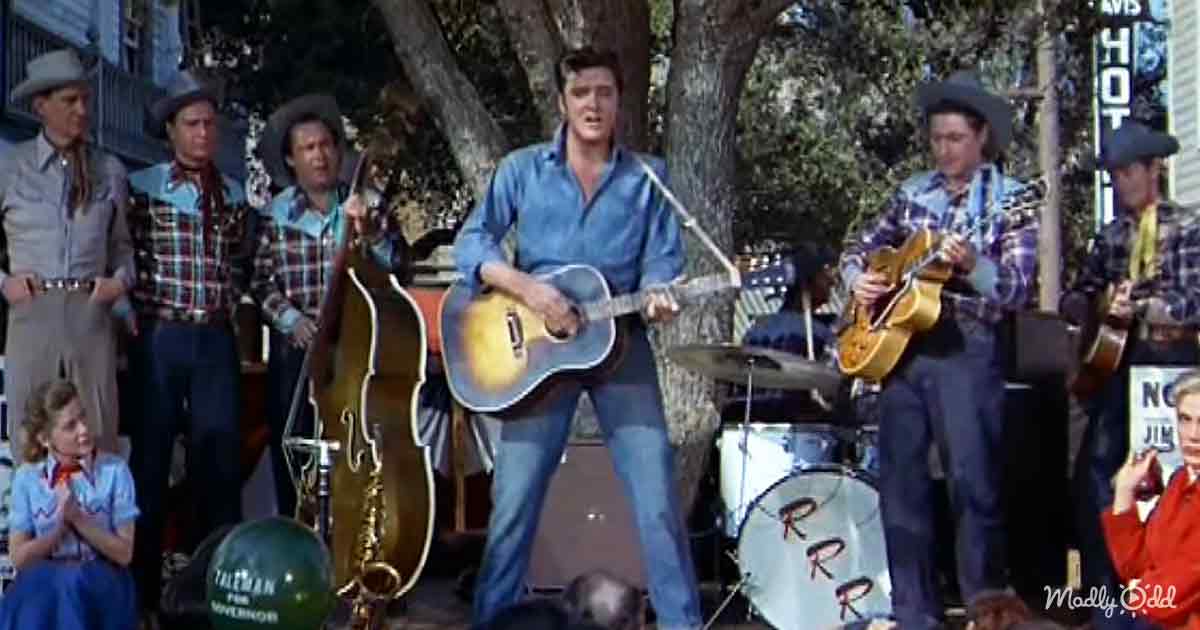 However, in the late 60s, Elvis struggled to impress the masses, and many started to see his persona as ridiculous instead of spectacular.

Elvis made his comeback with the rightly titled ’68 Comeback Special, an hour-long video recording of his incredible performances.

He spent the next decade touring and recording albums as one of the most famous men on Earth. Sadly, during this time, Elvis’ health was deteriorating quickly. He gained an extreme amount of weight, was addicted to various drugs and was so often intoxicated that he couldn’t even sit up straight, let alone perform.

Everyone in the world was worried about Elvis, and when he died due to heart failure on August 14, 1977, everyone was devastated but not all that surprised.

Elvis’ music changed pop culture as we know it. And his name will live on forever as the king of rock and roll. 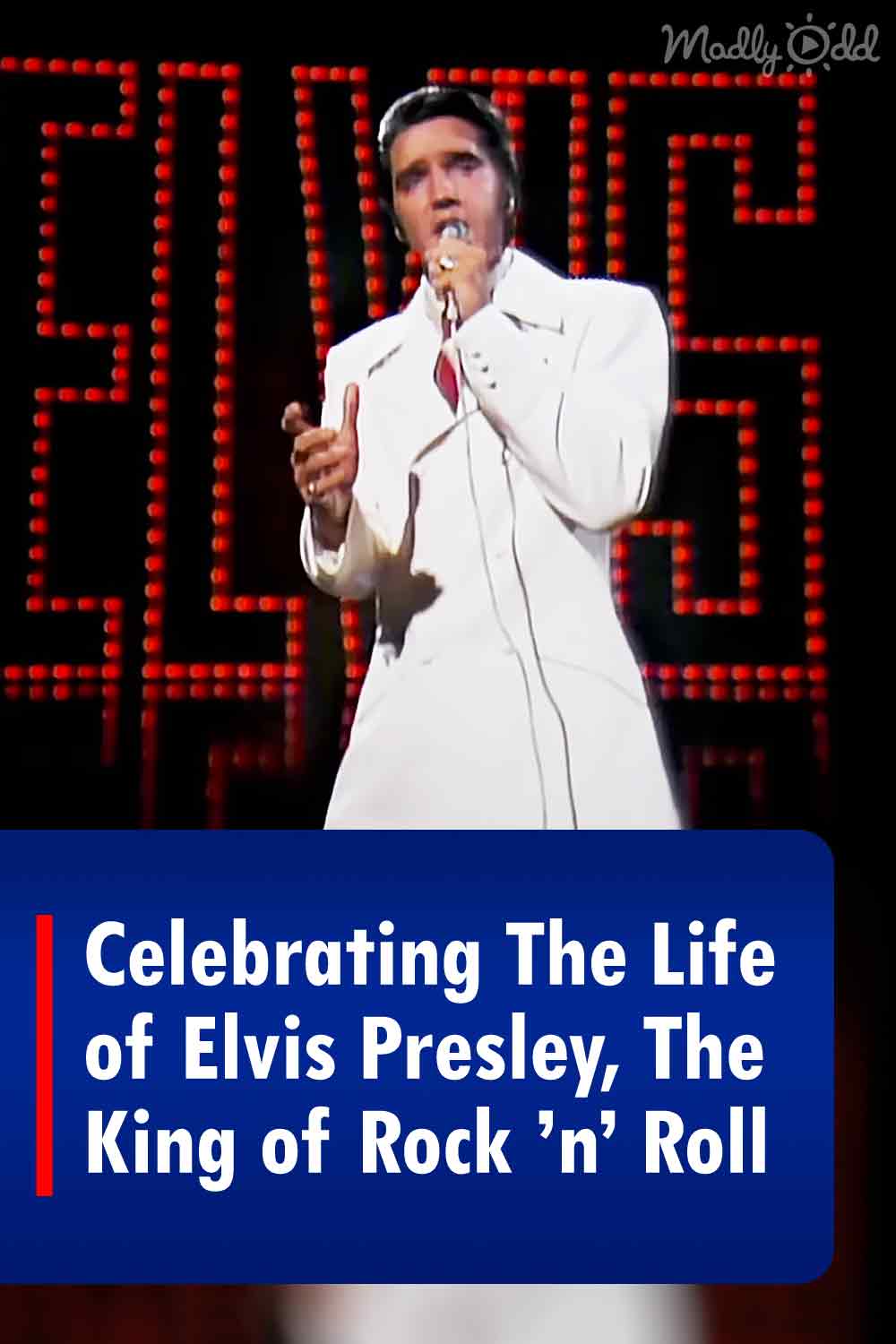