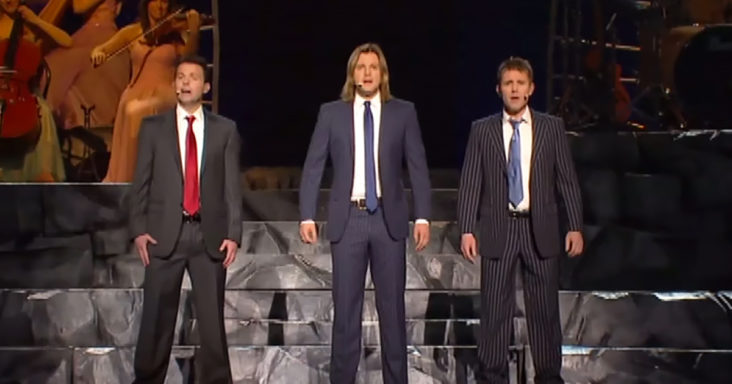 Legacy Volume II picked up where the chart-topping Volume I left off and took the melody to another level. Volume I established Celtic Thunder as one of the bands to look out for.

The recently released Volume II followed up on the success of Volume I featuring all the major hits of Celtic Thunder. Filmed at the Casino Rama, the collection boasts classic and contemporary songs.

Neil Byrne, Keith Harkin, Emmett O’Hanlon, and Ryan Kelly have over fifteen tracks. Damian McGinty comes off as a special guest. Not forgetting the fantastic Celtic Thunder band itself. 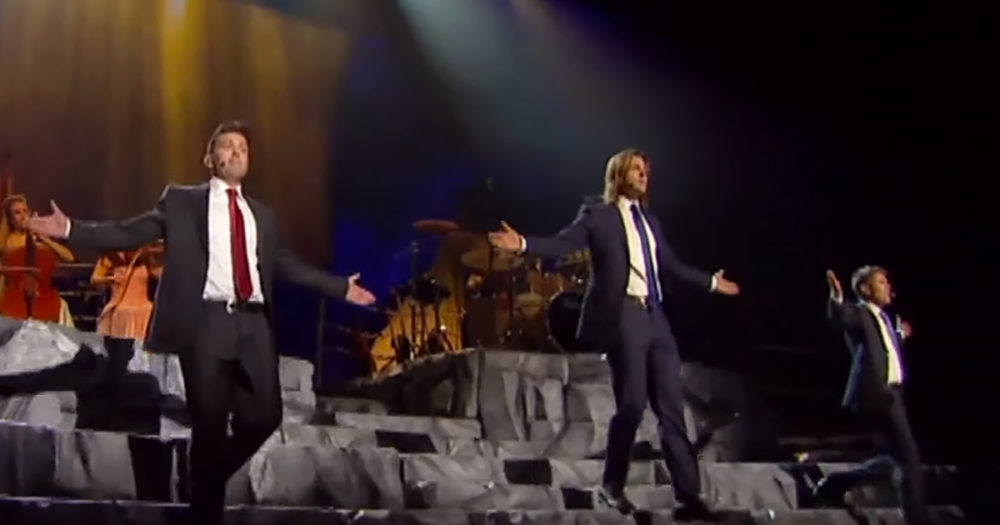 Celtic Thunder is an Irish singing group famed for its eclectic and theatrical performance. They combine symbols of Ancient Celtic mythology with visual effects and moment art.

The group’s genres include folk music, world music, soft rock, adult contemporary, broadway, and others. The group has been active for over ten years and keeps waxing strong year in year out.

Since their formation in 2007, Celtic Thunder has released over ten albums and made live performances on several occasions. They’ve performed in multiple countries and shows.

Their recent performance of the Leonard Cohen classic ‘Hallelujah’ blends the eclectic with the cultural for resonance. The setting and the choreography add up to an epic rendition of the song.