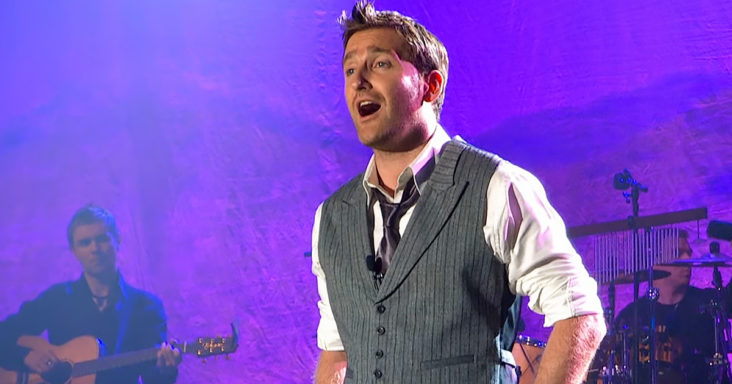 There’s a good reason why Celtic Thunder has such a powerful name. Not only does this group bring down the house with their shows but also, they draw thunderous applause from the audience. 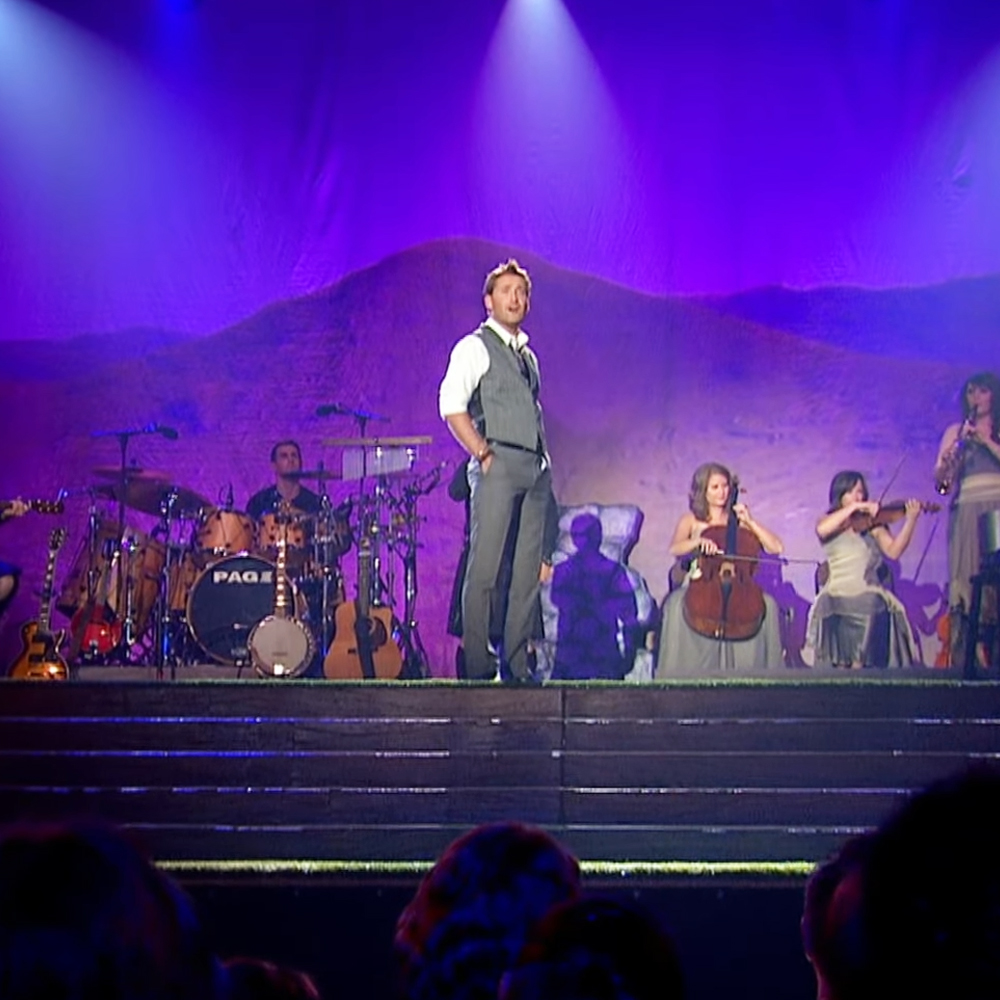 Vocalist Paul Byrom wooed the crowd with his “My Love Is Like a Red, Red Rose” performance in Poughkeepsie, New York. His mesmerizing voice will bring tears to your eyes!

Byrom was accompanied by the soft music of the cellist and woodwind instruments, in addition to a talented orchestra. The sweet music was so moving that the audience was captivated. 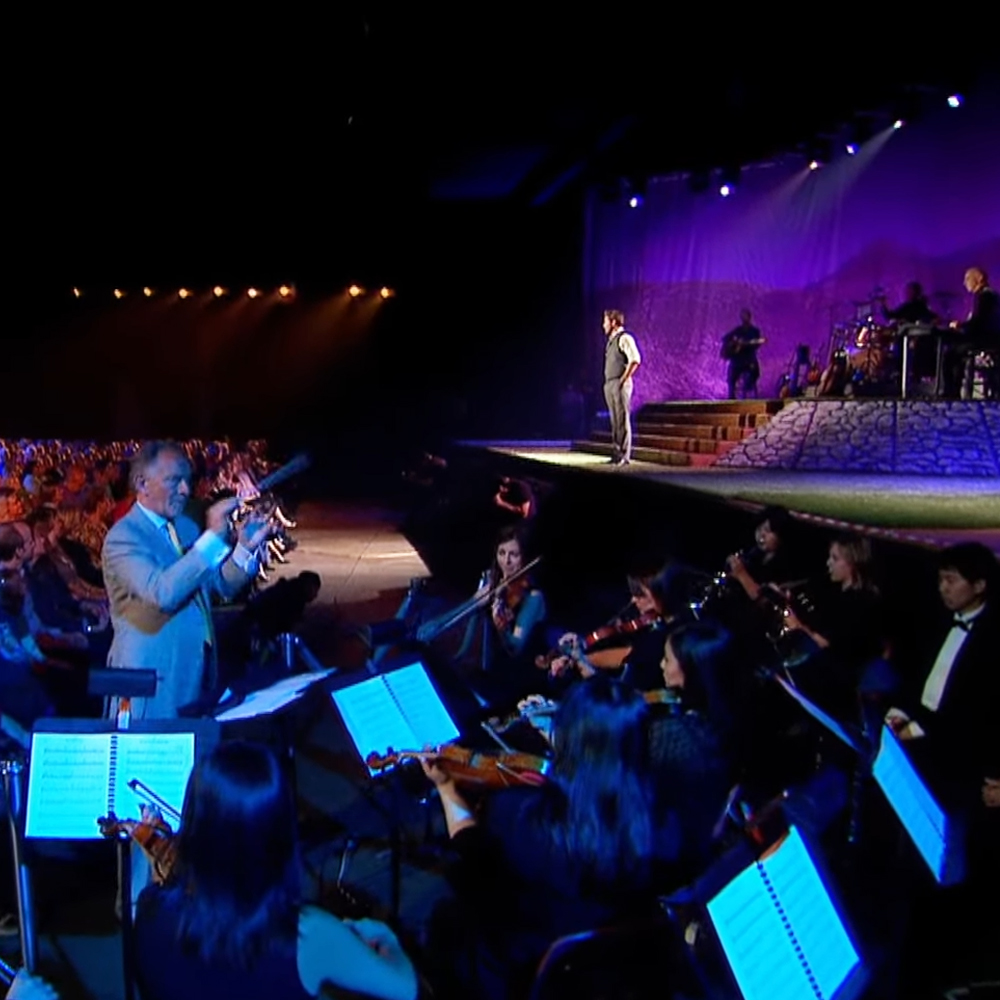 Fans of Celtic Thunder were more than thrilled to hear this beautiful love song played at the concert. The crowd’s enthusiastic applause tells the Irish group how much their music is loved.

Paul’s silky smooth voice as he effortlessly sings through the changes in pitch is more than impressive. You could just fall into those blue-green eyes like they were deep pools. 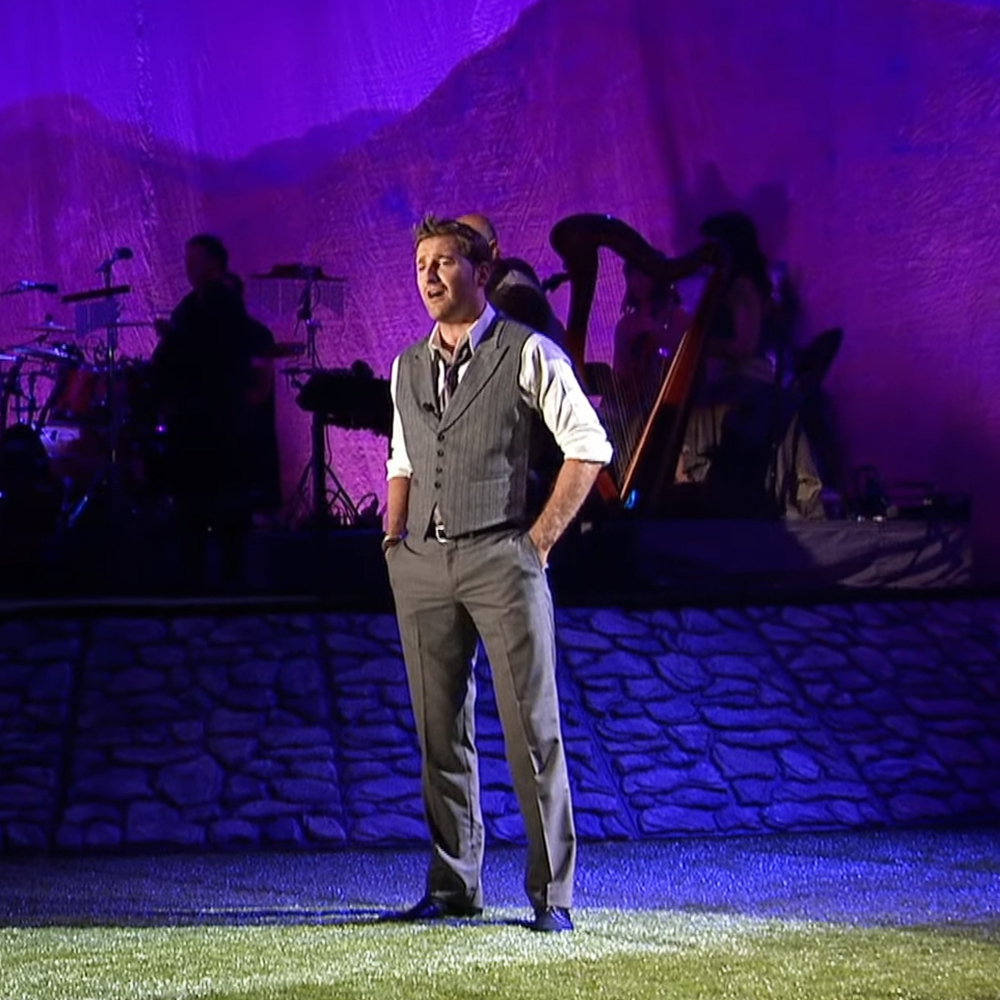 His easy smile is comforting and kind. Anyone could fall in love with him in an instant just by hearing his promising words of forever. No wonder this group has such a large female following!

If you’re in the mood for some wooing words, or you need a stellar love song to play for your significant other, look no further. Celtic Thunder has got you covered!