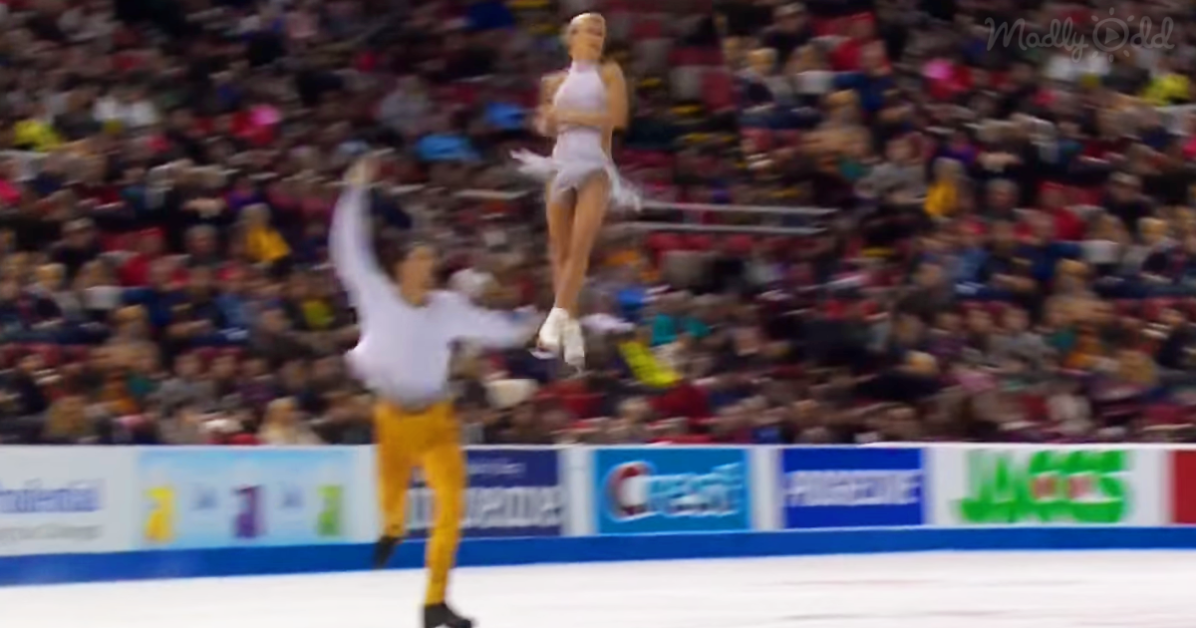 A pair of champion figure skaters stole the show with a routine the like of which has never been seen before. Tatiana Volosozhar and her skating partner, Maxim Trankov, delighted the judges and crowd alike with their stunning routine. It was a complex, flawless performance with highly skilled, risky moves that were simply breath-taking.

Both of these skaters were already very accomplished before they got together in 2010 to form a team. Surely they were meant to find each other, to become the matchless figure skating champion team that they are today. 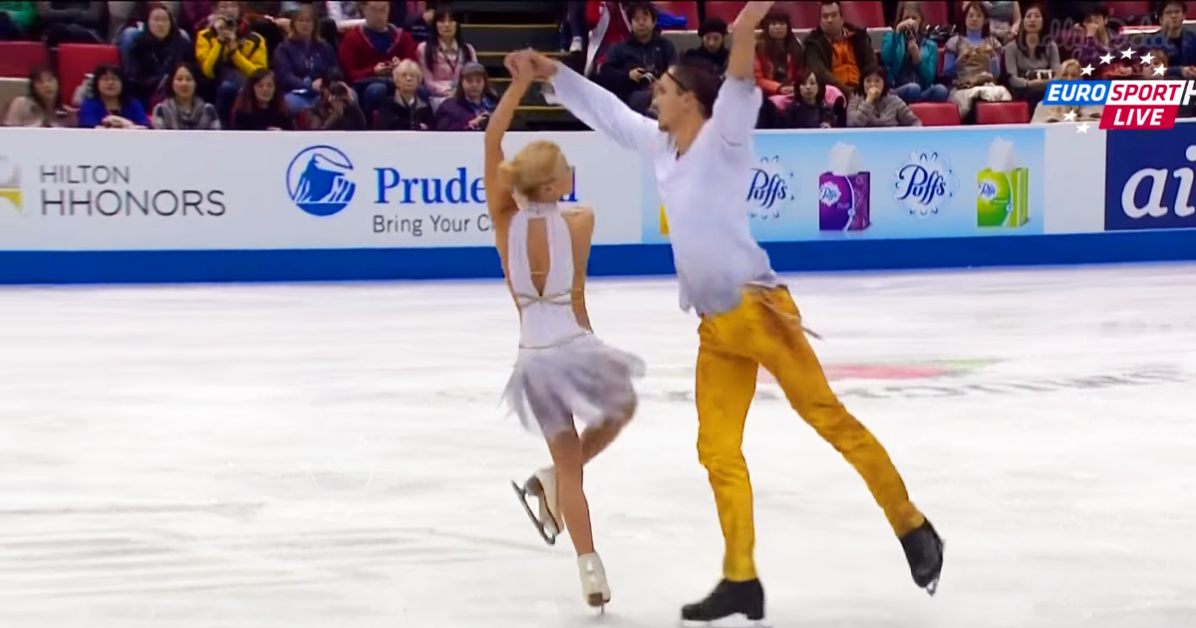 Once they paired up, they became a force to be reckoned, taking the figure skating world by storm with their immense talent and charisma.

The judges and the audience could only watch in awe as the graceful, seemingly effortless routine unfolded. The daring lifts and the jumps were stunning, each performed with perfection. The difficulty of the thrilling, synchronized moves kept building and building to reach a spectacular ending.

Just one wrong move or one minutely unbalanced landing could have ruined their chances to win gold at the 2014 Sochi Winter Olympics. But they never faltered, their precision was perfection itself.

Don’t miss this superb performance, watch the video, it will take your breath away.

Share this duo’s dynamic performance because these champions certainly deserve our applause. 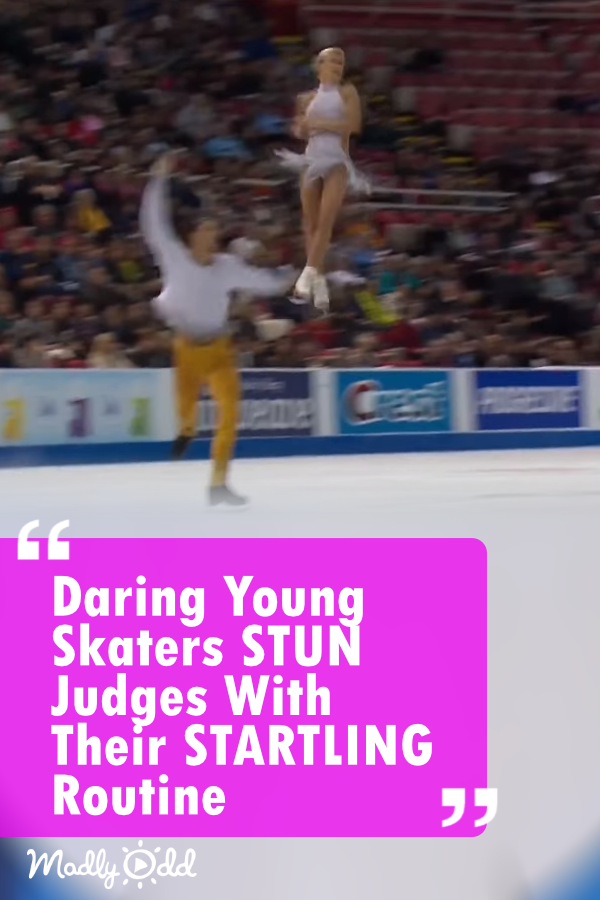