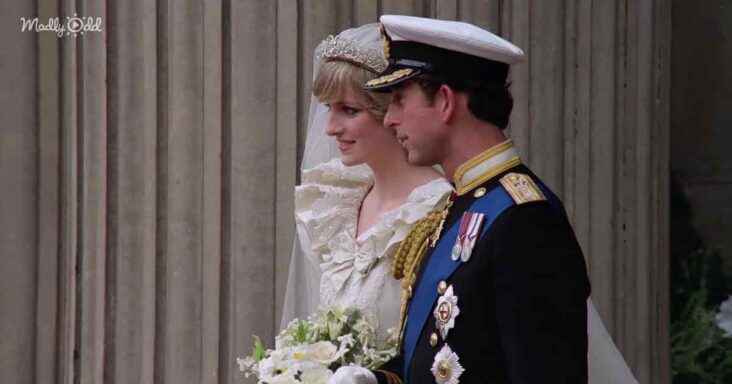 On July 29, 1981, history was made: Prince Charles of Whales, the heir to the British throne, married Diana Frances Spencer, a British citizen. 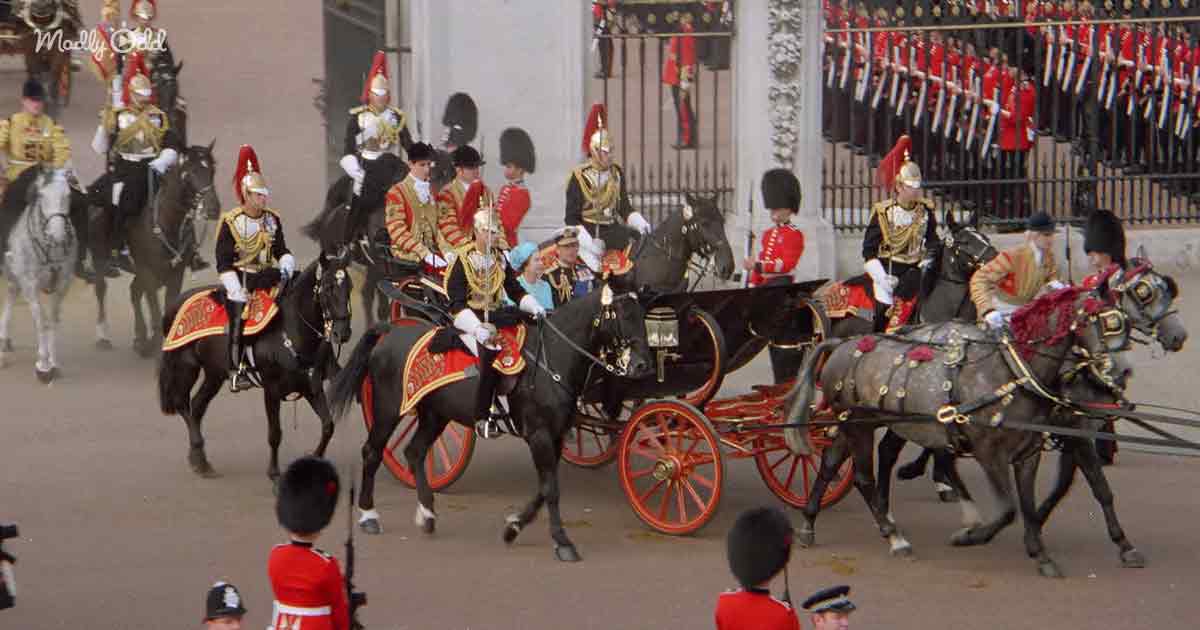 A marriage between a royal heir and a citizen had not happened in 300 years, and their relationship shocked the world. Their courtship was somewhat like a modern-day fairy tale; when Prince Charles of Whales met Diana, she was only 16 years old, and he was seeing her sister at the time!

A few years later, the soon-to-be-married couple met again; this time, they saw something special in each other that led to their almost immediate engagement. 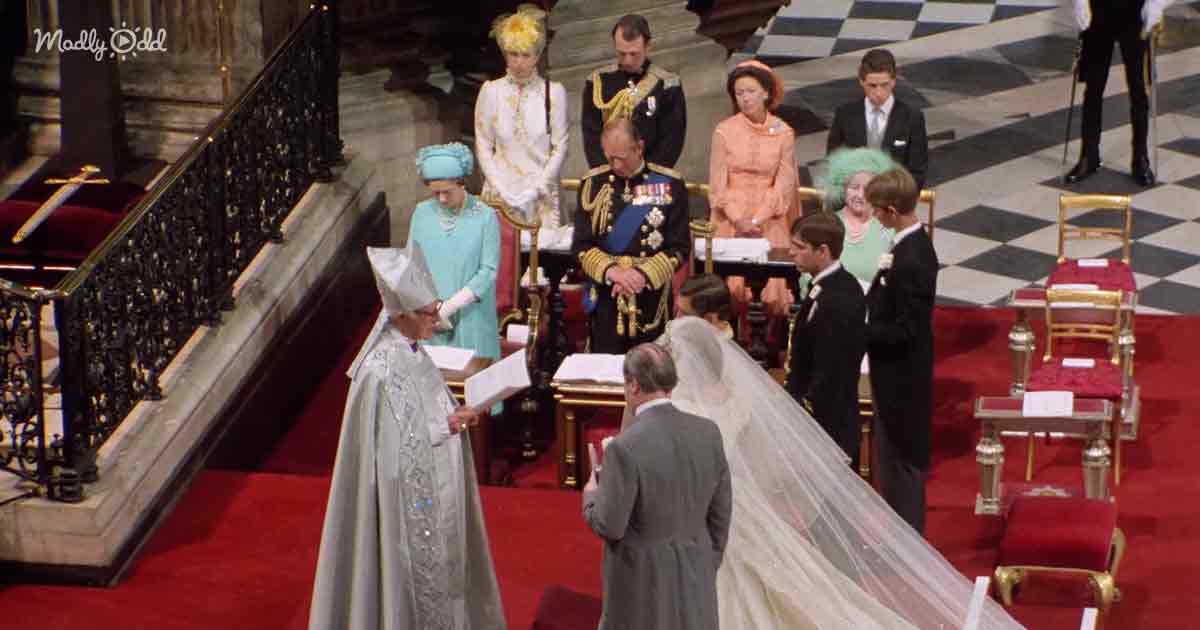 Their wedding was an incredibly elaborate affair, and the royal family spent a whopping $48 million on the event. With today’s inflation considered, that’s almost $100 million!

The intimate guest list included 3,500 people seated inside St. Paul’s Cathedral, while over 600,000 citizens lined the streets to get a glimpse of their next Princess. 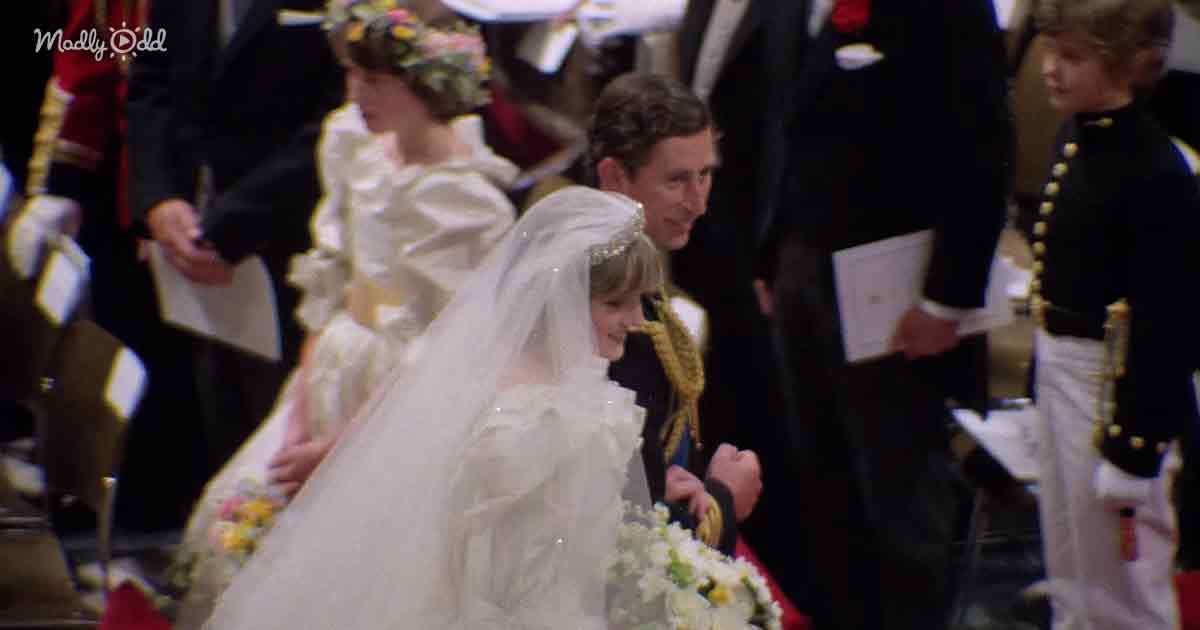 Even the wedding felt like a fairy tale come true; the royal family arrived in horse-drawn carriages and gorgeous automobiles while many of the most influential people in the world took their seats. 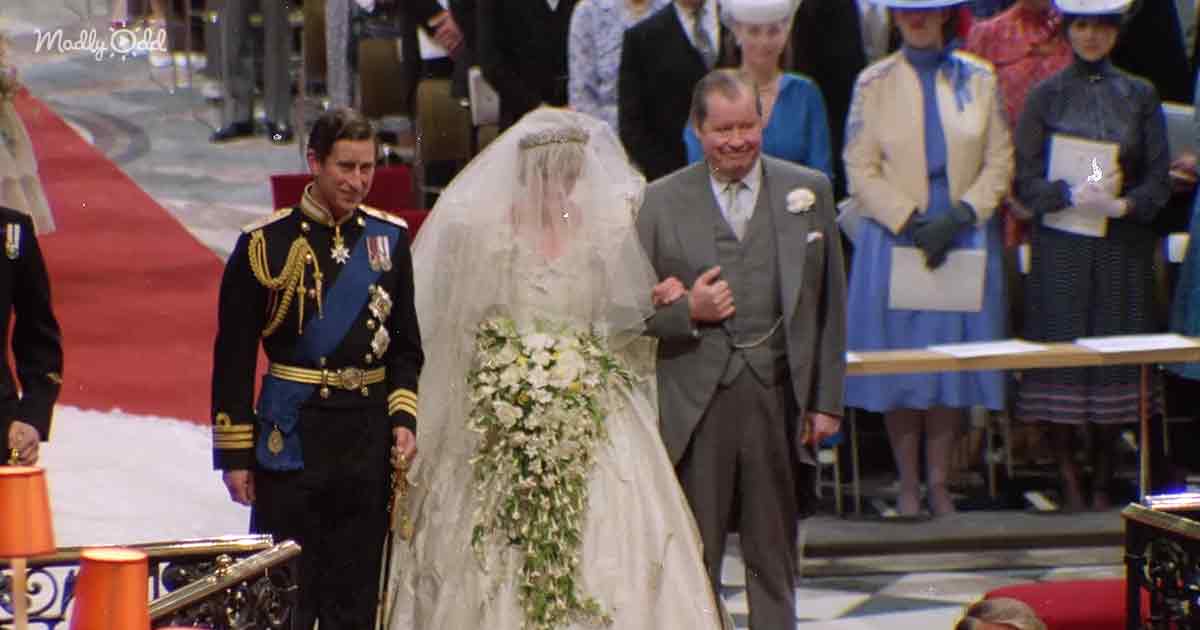 Diana arrived in a Cinderella-like carriage, finally revealing her wedding dress for the first time. The dress itself was a carefully guarded secret for months, and its grand entrance entranced millions.

Although the Princess was only 20 years old at the time, friends reported that she knew exactly what she wanted for her wedding dress. Designers David and Elizabeth Emanuel were hired for the incredible task of creating the perfect dress, and not a soul on earth was disappointed. 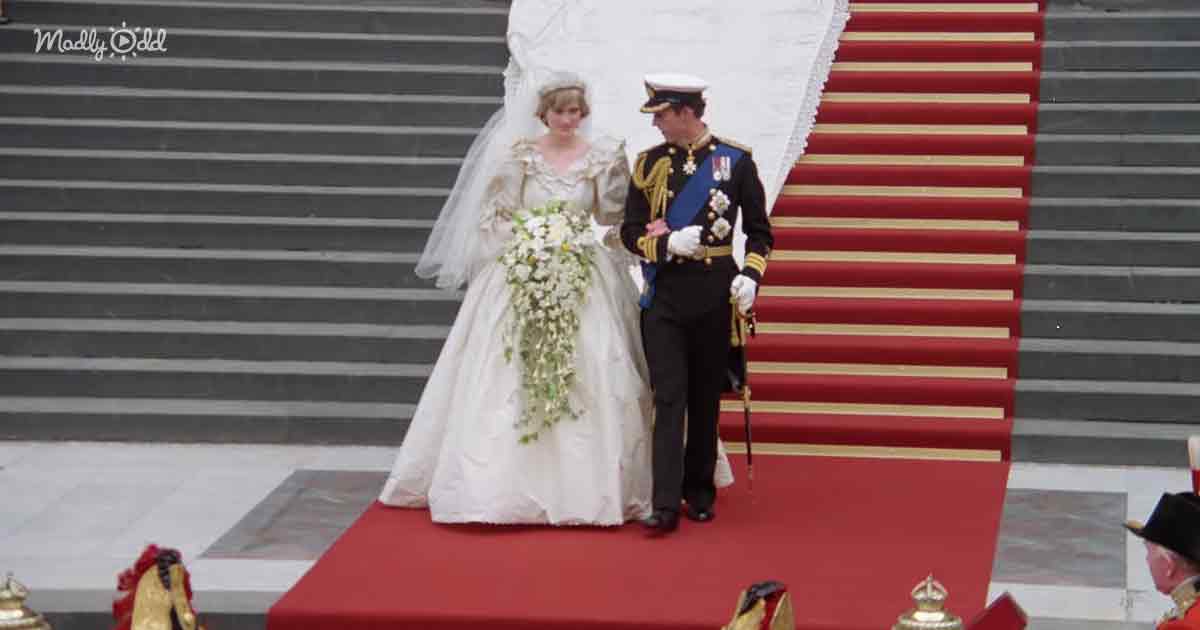 The television announcer called her “as bewitching and romantic a bride as ever to touch the heart of the world” upon her arrival, which was entirely true.

The ceremony itself was, of course, a very formal affair with all the bells and whistles. The Archbishop of Canterbury conducted the wedding itself. Although it was considered a traditional ceremony, Diana and Charles were the first British royals to forgo the antiquated ‘obey’ line in their vows. 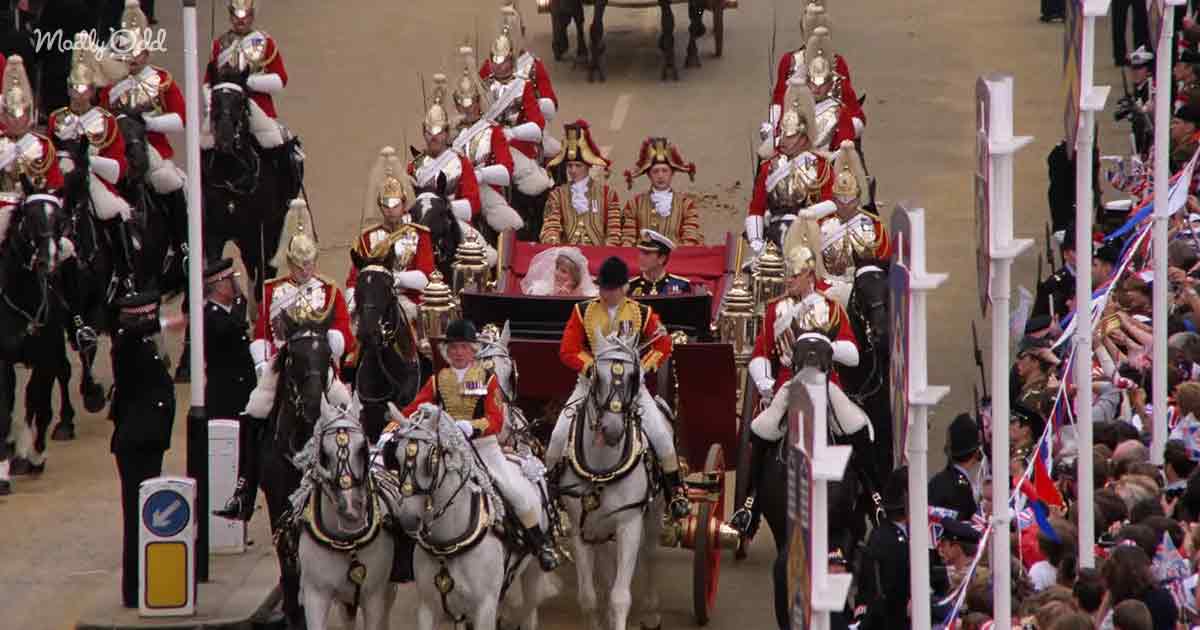 When the couple emerged on the balcony at Buckingham Palace to kiss in public view, the crowds were enthralled and ecstatic, and the tradition has continued ever since!

Many consider the event to be one of the most important events in the royal family’s modern history, and Prince Charles and Princess Diana of Whales’ fairy tale wedding is not soon to be forgotten.